For Keshia Knight Pulliam and her husband, Brad James, there is a lot of excitement and anticipation around the holiday season this year.

They don’t just have big plans for the upcoming release of their Lifetime film, New Orleans Noel, at the beginning of the new year. They also have a fourth member joining their family as well. 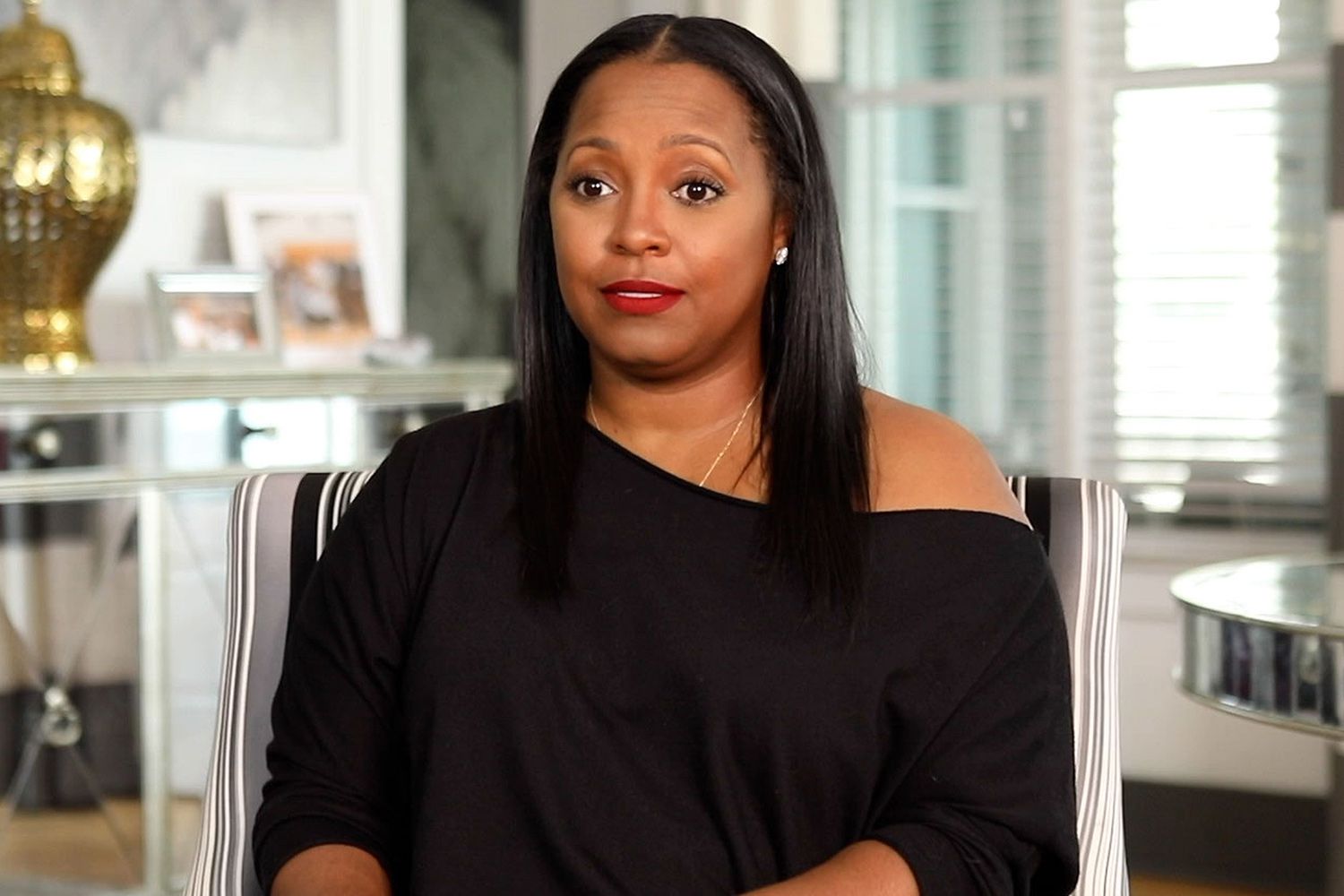 A Bundle Of Joy Is On The Way For Her And Husband, Brad James

There has been an announcement that Keshia Knight Pulliam expects a new addition to her family very shortly. In an Instagram post she shared on Thursday, the 43-year-old actress, former star of The Cosby Show, revealed that she is expecting their first child together with husband Brad James.

In a purple and red fitted sweater dress, the actress posed with her husband ahead of her appearance on The Tamron Hall Show. The actress’s growing bump was displayed as she stood with her husband. “Oh Baby Baby!! Baby James coming 2023!! 🥰❤️🥰,” she captioned the Boomerang that she shared on her Instagram account.

It is already known that Pulliam has a 5-year-old daughter named Ella, whom she shares with her ex-lover Edgerton Hartwell.

There was a documentary streaming on Discovery+ about Black women and fertility earlier this year called Eggs Over Easy: Black Women & Fertility that spoke to the struggles she has faced growing her family. 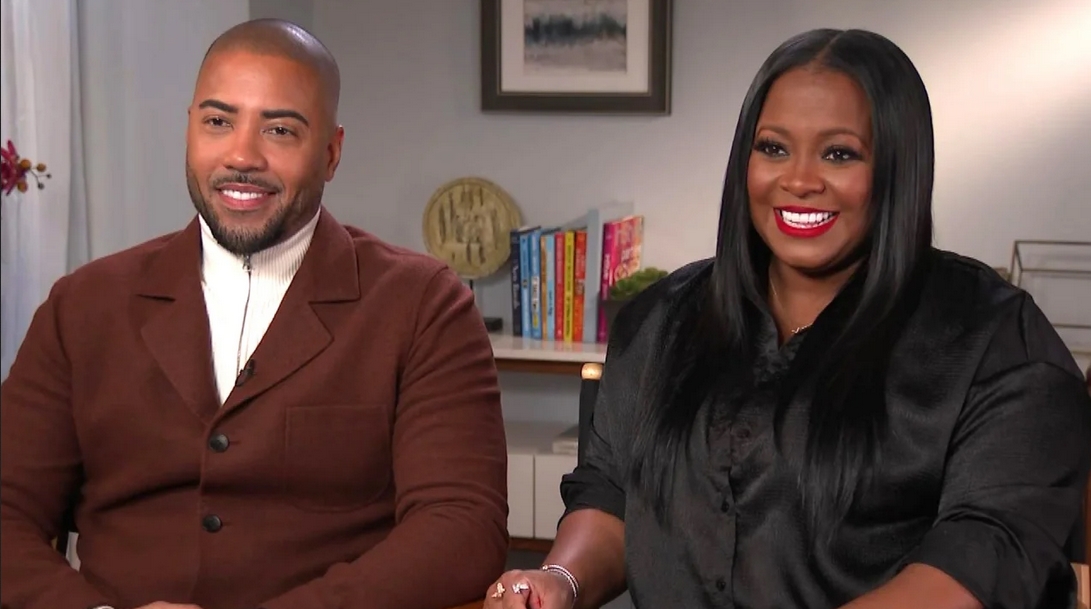 When the country was put on lockdown because of the COVID-19 pandemic, Pulliam explained that she was about to begin freezing eggs when she learned that her “elective” medical procedures would be halted.

“I never thought I would be one of the stories shared within the documentary,” Pulliam told PEOPLE when she was asked about the documentary she agreed to narrate for the project. “I was 41 at the time and knew I wanted another kid, but I knew it wasn’t right now.”

In 2019, Pulliam and James began dating after meeting on the set of the television movie Pride and Prejudice: Atlanta, where the two played the lead roles.

Both couple members announced on their social media accounts that they had exchanged vows and shared photos from their intimate ceremony in September 2021. In addition, there was a beautiful tribute to James’ wife and a carousel of images from the couple’s special day, which he shared on his social media accounts. 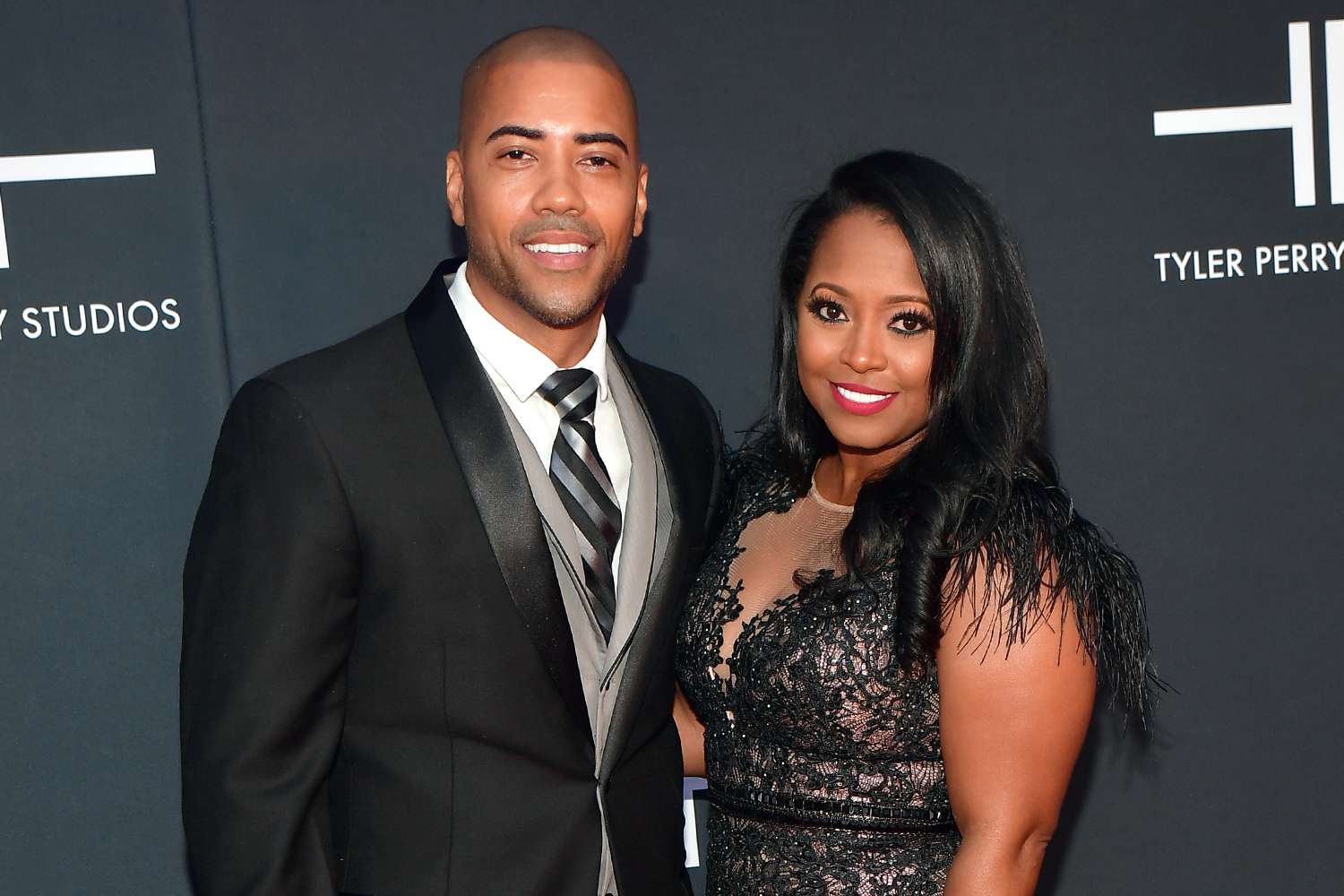 During her career, Keshia Knight Pulliam has become one of the most well-known actresses in history. Aside from her appearances on television shows such as ‘Madea Goes to Jail’ and ‘House Of Payne,’ she is best known for her role as Rudy Huxtable on ‘The Cosby Show as a youngster.

In addition to ‘Will To Love, ‘Death Toll,’ ‘Cuttin Da Mustard,’ ‘A New Orleans Noel,’ ‘The Christmas Aunt,’ ‘A Connecticut Yankee in King Arthur’s Court, ‘The Love Letter,’ ‘Christmas At Water’s Edge, ‘The Mole,’ ‘Fear Factor, ‘The Gospel,’ and ‘A Different World,’ ‘Motives’ are a few of the movies in which the actress has appeared.

There were only a few actresses at the time who appeared on Golden Time television shows at the time, and Keshia was one of them. In 1982, while she was a little child, she began working as a professional actress, and since then, she has been in many television series and films, earning a perfect living as an actress.

There will be a second time Keshia goes through becoming a mother. The couple will embark on a parenthood journey in the coming year, so let us wish them the best of luck.