After a six-decade-long music career, Kenny Loggins is saying goodbye to touring. The acclaimed guitarist and singer has announced his Farewell tour, titled, This Is It, which will kick off in spring this year. The 75 year old has said that the tour should not be seen as an end to his professional career but as a halt to his extensive touring.

Till now, 11 dates have been announced across the country, but more venues are expected to be added soon. Continue reading to know the full details of the dates and venues and learn how to grab the tickets for the concerts. 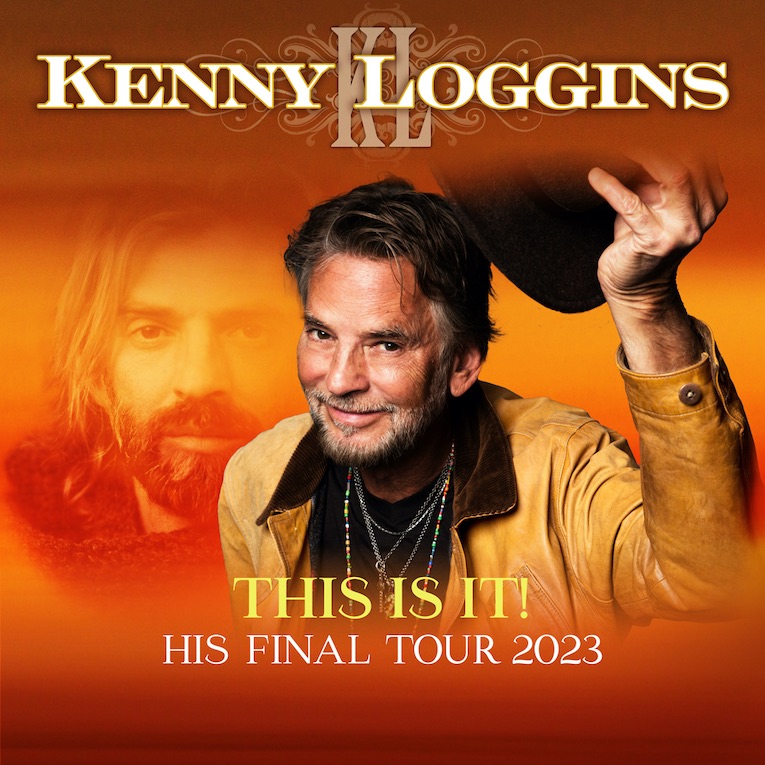 Kenny Loggins Announces Farewell Tour: ‘This Is It’

The tour will begin on March 10 in Sarasota, Florida, and will continue in destinations like New Orleans, Chicago, and Los Angeles in the next few months before wrapping up on October 27 in Inglewood, California.

Announcing the tour, Loggins said, “It’s been an amazing journey since starting with Jimmy Messina in 1971, and I’m fortunate to have had such a long touring career. I don’t see this as the end of my professional career, but certainly a halt to the grind of major touring.”

The acclaimed guitarist revealed that there was no specific reason behind his retirement from touring apart from wanting to spend some time at home. “After spending a lifetime on the road, I want to have more time at home,” he added.

Loggins further opened up about what to expect from the tour and said, “I will trace my music career with a brand-new, career-spanning stage show,” adding, “I’ll be playing songs that I feel sum up the emotional story of my music. This will include 90 percent of the hits and 10 or so percent of the deeper cuts.” 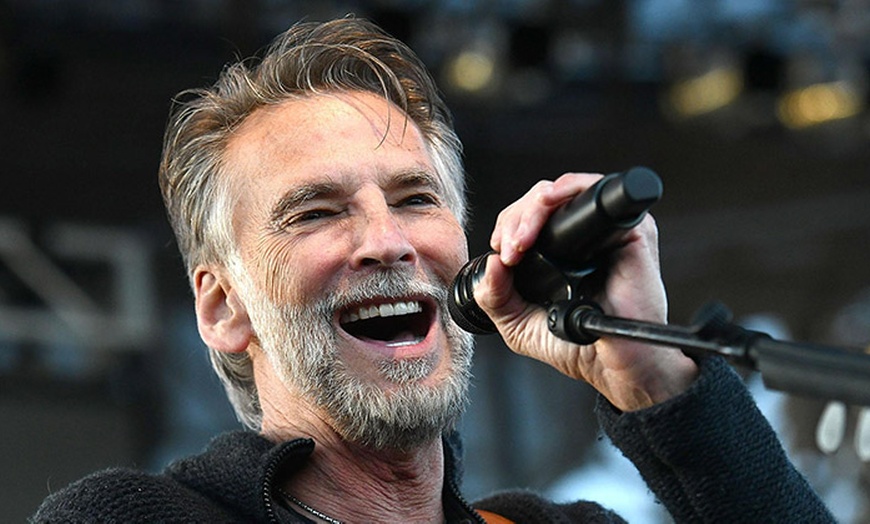 ‘This Is It’ Tour Dates

The full list of the dates announced so far is as below:

Loggins has said that audiences can expect more dates to be announced in the upcoming weeks.

Tickets Go on Sale on January 20 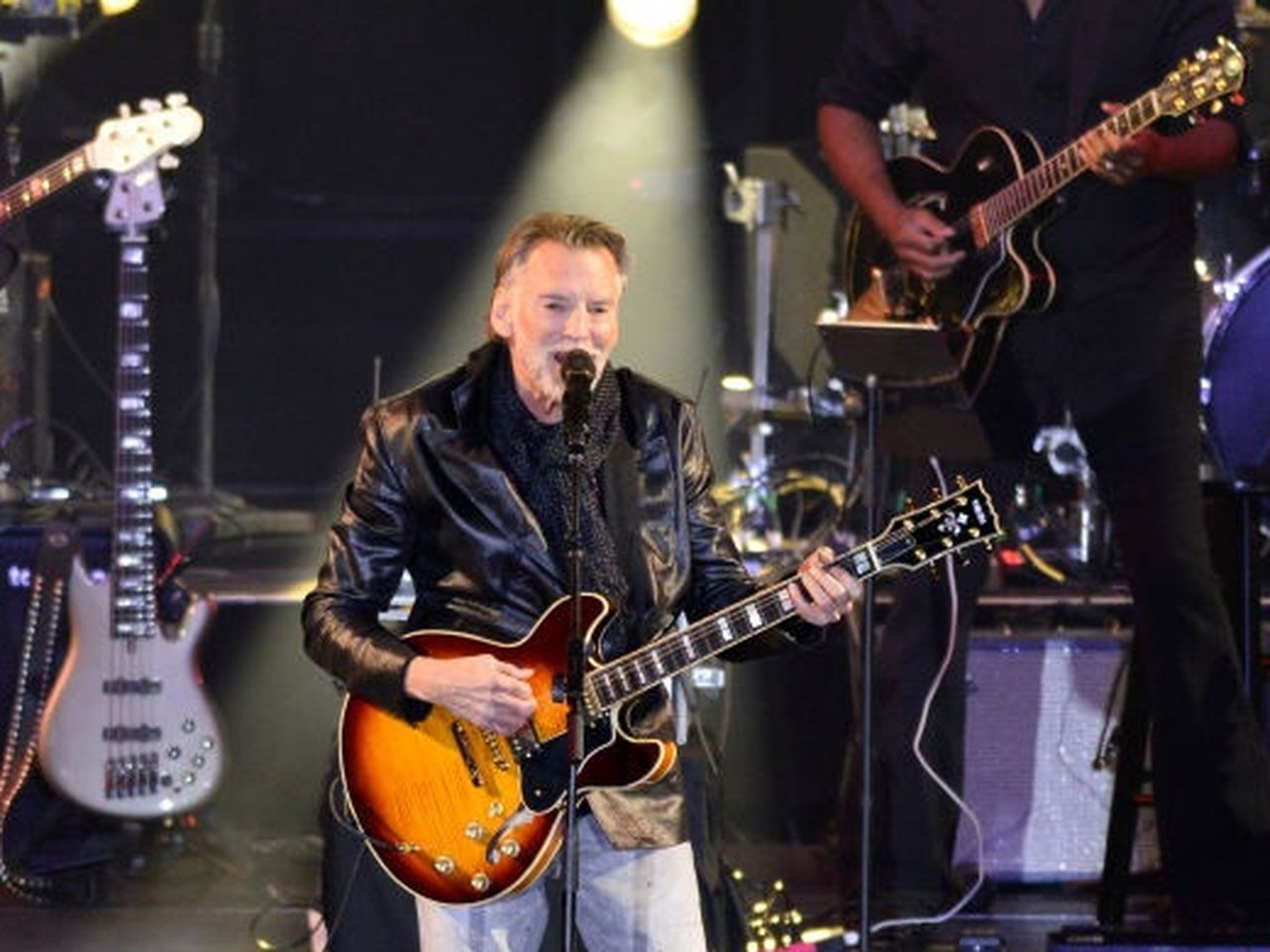 The general tickets for the concert tour will go on sale beginning Friday, January 20, at 10:00 a.m. local time. Tickets for different venues will be made available on different dates on Ticketmaster.

Apart from the general admission tickets, the tour is also offering two VIP packages: Footloose and This is It. The Footloose pass provides the benefits of a premium seat and exclusively designed merchandise. This is It package will include a guided backstage tour, a group photo with Kenny, access to soundcheck, and autographed items.

Are you planning to attend one of the singer’s concert tours this year? Tell us in the comments section.