Even though endings are challenging, there are legitimate reasons for them. Kelsea Ballerini and Morgan Evans have decided to call it quits.

Based on court records, country star Kelsea Ballerini filed for divorce from Evans last week. During their five-year marriage, they decided to divorce each other.

In a statement posted Monday on Instagram, the pop-country singer, known for his song “Miss Me More,” said that she had made a decision that had been “deeply difficult.”. 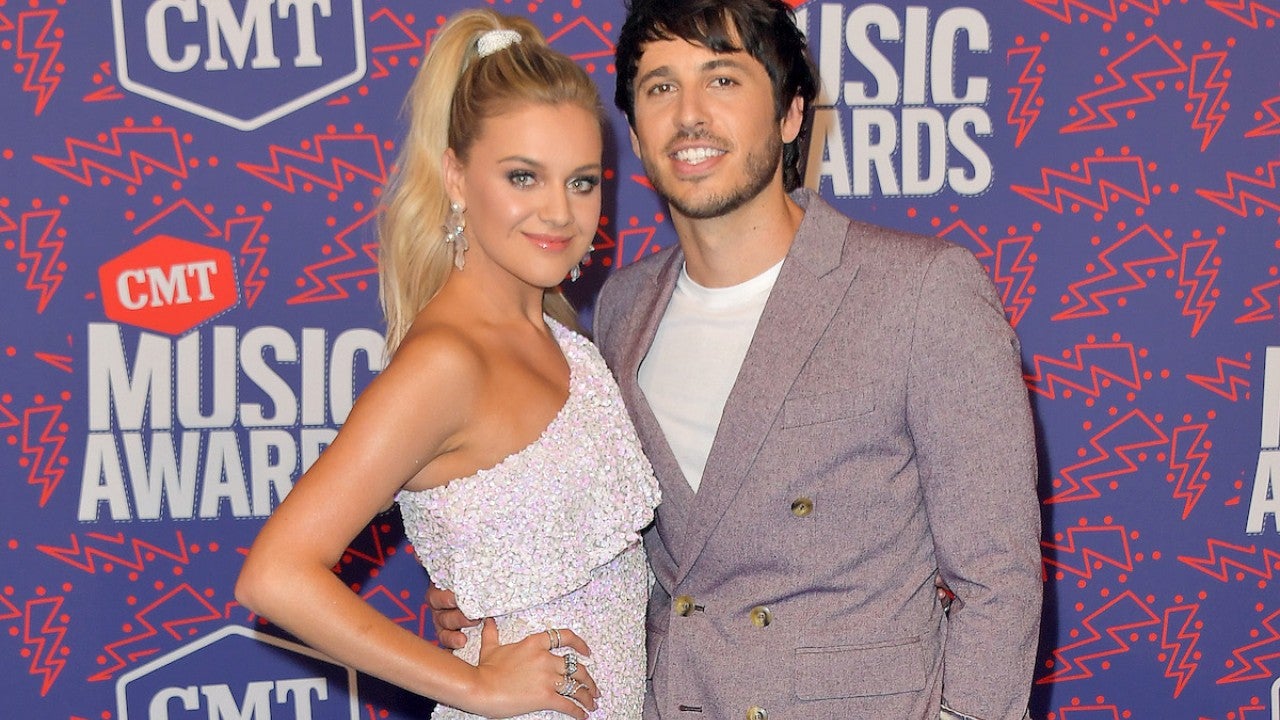 On Monday, She Posted An Instagram Story Regarding The News

The 28-year-old singer addressed the story on her Instagram on Monday, writing, “I’ve always tried to share my life with you openly and honestly while enclosing layers of my personal life as they unfold so that you can learn more about me.”

As her filing has now become public information, the singer explained, “I wanted to let you know directly that I am going through a divorce process, so I am contacting you directly.” According to court records in Davidson County, the singer filed their divorce papers on Friday. As of early Monday morning, no full complaint was available in court. 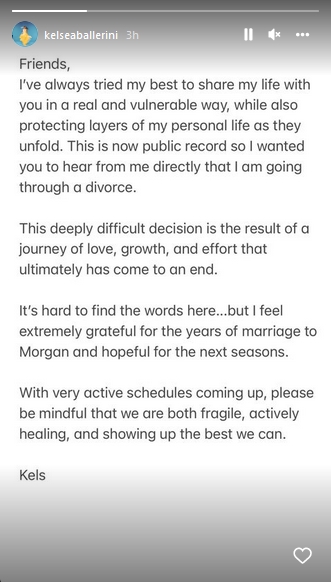 Throughout her statement, Ballerini noted that she was thankful for her five-year marriage with Evans, an Australian country artist who is 37 years old and signed to a major label.

The two got to know each other at an awards ceremony held in Australia in 2016, where Ballerini won a Best Female Artist award. During the late summer of 2017, the couple married in Cabo San Lucas, Mexico, on a beach near the water.

“With very active schedules coming up, please be mindful that we are both fragile, actively healing and showing up the best we can,” Kelsea Ballerini stated.

When Kelsea Ballerini and Evans shared a stage at an awards ceremony for the first time, back in Evans’ native Australia, the two were introduced to each other for the first time. Still, it was only at the afterparty after the show that sparks started to fly between them. 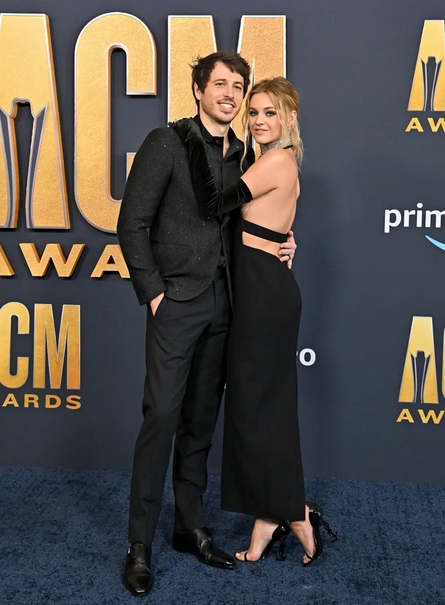 The engagement ceremony was held on December 25, 2016, between Kelsea Ballerini and Morgan Evans. With 100 of their closest family and friends present, the couple had their wedding ceremony on the beach in Cabo San Lucas, Mexico, on December 2 2017.

Who is Kelsea Ballerini?

In addition to being a singer, Kelsea Ballerini is also a songwriter. She is contracted to the company Black River Entertainment.

The singer’s career started when she signed a record deal with the record label “Black River Entertainment” in 2014 when she was just 19 years old. She released her debut single, “Love Me Like You Mean It,” in the summer of 2014. She also released this song as her first single, a blend of country and pop that created a relaxing atmosphere. 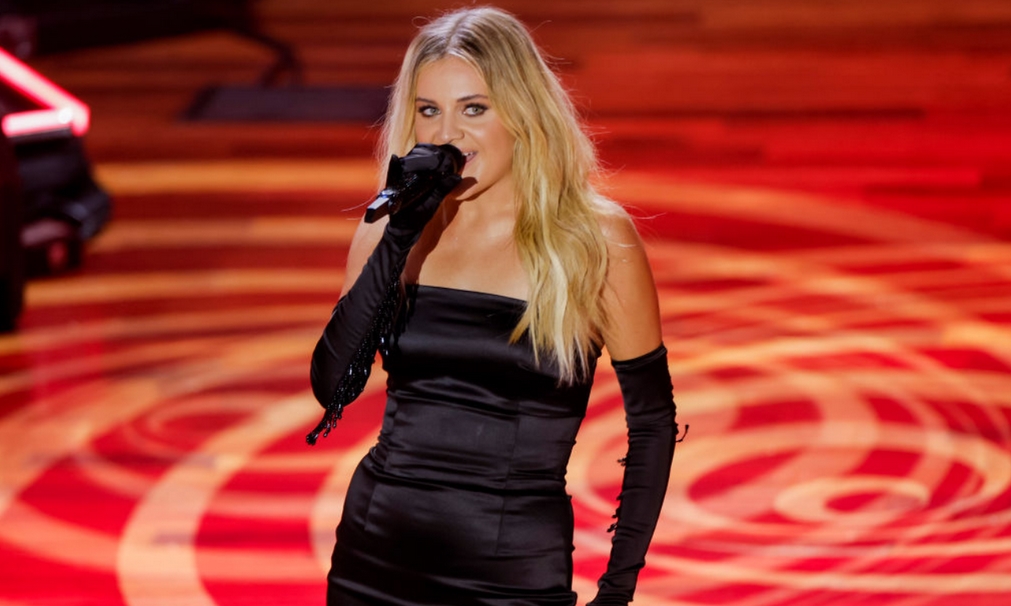 She released an EP with the same name in November 2014. In 2014, her name was listed among the ‘Next Women of Country’ listed on the CMT website. The First Time, her debut album, was released in May 2015.

As a result of the album, ‘Peter Pan,’ sitting at the top of the ‘Billboard Country Airplay and the ‘Hot Country Songs charts, the song gained the attention of the major country radio stations and debuted at the 4th spot on the ‘US Country’ chart. As of November 2017, she released her second album, ‘Unapologetically,’ which charted at the 3rd position in the chart for ‘US Country’ as of November 2017.

Ballerini and Evans have decided to part ways after many years together. In your opinion, did they make a good couple? What are your thoughts on their divorce? Would you mind sharing them with us? Let us know in the comments what you think.