Kellan Lutz is officially a dad of two now! The Twilight star and his wife Brittany Gonzales have welcomed their second child into the world. The couple has been blessed with a baby boy.

Recently, the Hollywood actor and his wife Brittany shared the piece of good news on the social media platform Instagram. Continue reading to know more details about the pair’s baby boy, including his unique name. Kellan and Brittany’s second baby has joined them earthside

On Monday, Kellan and his wife Brittany took to Instagram to announce that they have welcomed their second child. The pair revealed the amazing news via a joint post on the social networking service Instagram. 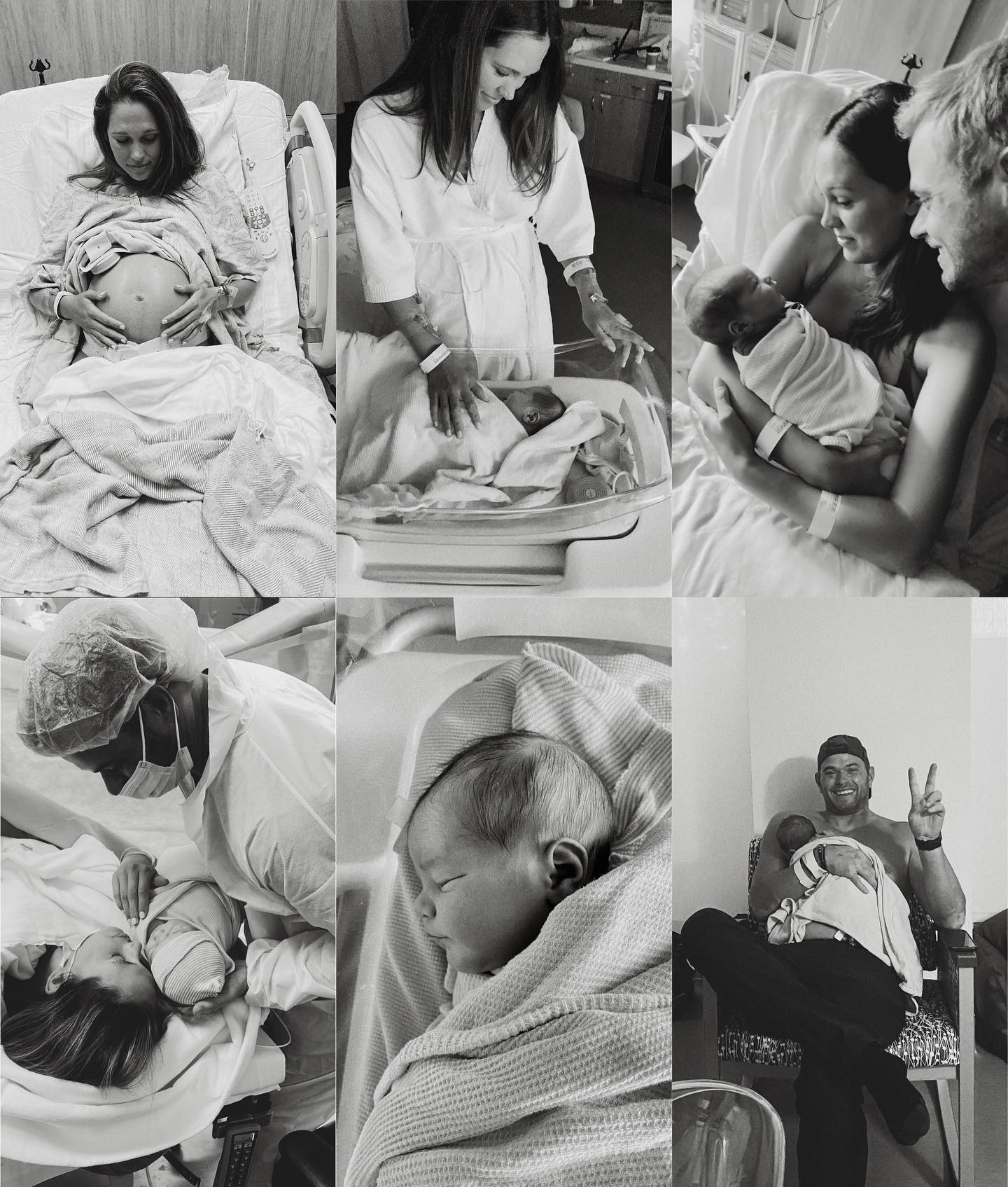 They further added, “We are in love and soaking up all the baby cuddles 🥰 Ashtyn loves her baby brother, Koda is the sweetest, most gentle dog big sis ever, and mama and baby are doing well. This big boy eats around the clock and is gearing up to be built like Hercules like his daddy 🤪”

The family shared, “Thanks for all the love and prayers! We are SO blessed and in love and can’t believe that God has given us another precious gift!”

Gonzales shared some more details about the pair’s newborn son, Kasen Lane Lutz on her Instagram Story. She went on to say that her and Kellan’s baby boy is a brunette and breastfeeding is going well.

Brittany said that Ashtyn is thrilled to be a big sister. She also revealed that she had a cesarean section for Kasen’s birth. She added, “Ended up being another C section and this go around recovering has been SO much easier so far so praying it continues.” The mom of two also thanked “all his IG aunties for their prayers, especially the ones who have been here since the beginning when we couldn’t even get pregnant!. She concluded by writing, “What a journey it’s been but gosh what a beautifully redemptive one 😭❤️.”

As soon as the pair announced that they had welcomed their second baby, their fans and friends stopped by the comments section of the post to congratulate them and send love to their little one.

The Twilight star Nikki Reed dropped a couple of red heart and happy tears emojis in the comments section. Fitness trainer Anna Victoria wrote, “Ahh!! Been thinking of you!! Congratulations mama!! 🥰🥰❤️❤️ so cute That Kasen and Aurora share a birthday now!!” 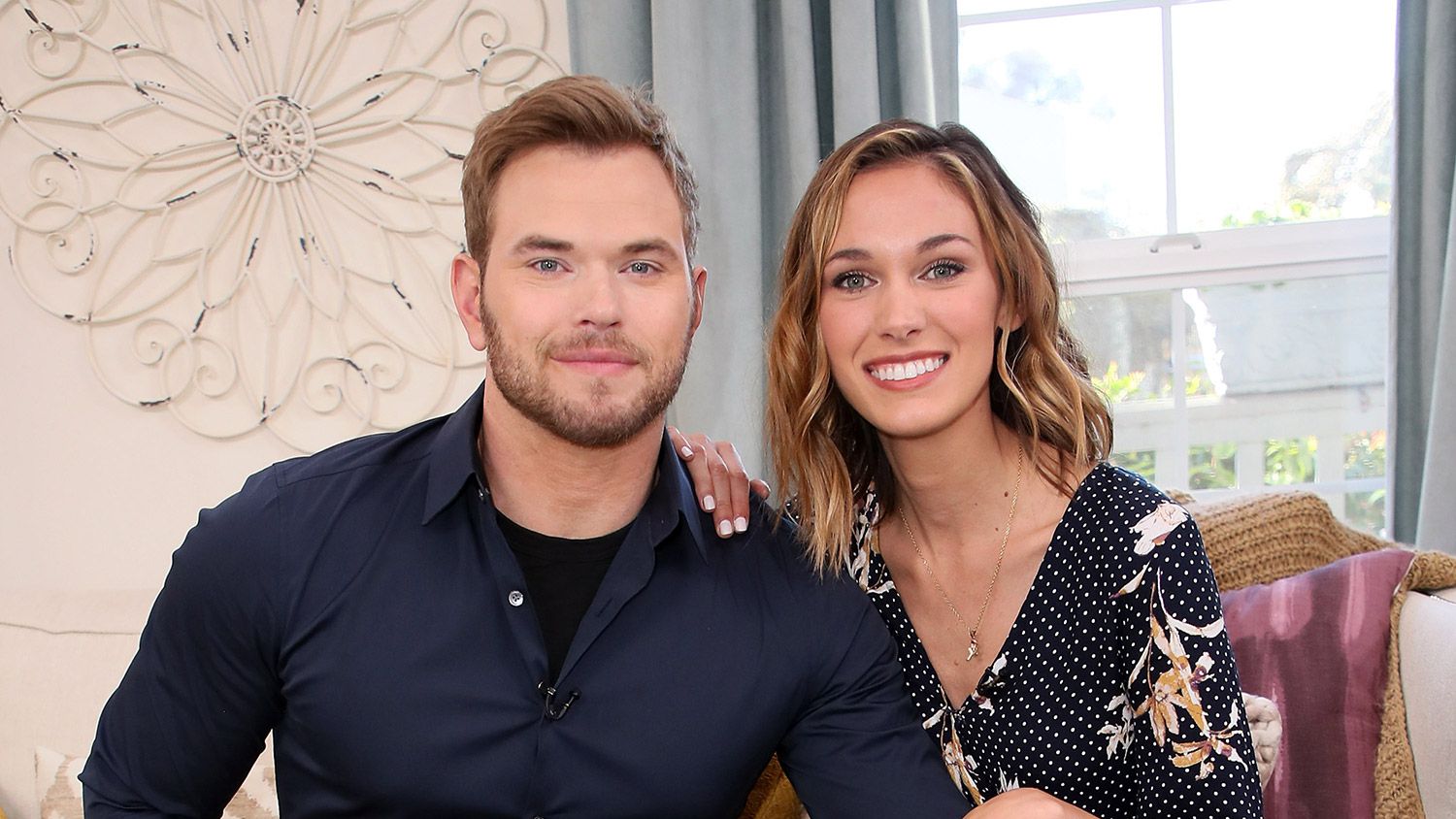 We send our heartiest congrats to both Kellan Lutz and his wife Brittany Gonzales on the newest addition to their clan. Sending heaps of love to their little bundle of joy. Don’t forget to stay tuned with us for the latest updates from the world of showbiz.