Congratulations are in order for Keke Palmer as the actress is going to be a mother! The 29-year-old surprised her fans by announcing pregnancy during her debut appearance on Saturday Night Live.

Palmer confirmed during her monologue on the show that she is expecting her first child with her longtime boyfriend, Darius Jackson. She even ripped her jacket to flaunt her glowing baby bump on camera. Read on to know more about the happy news. 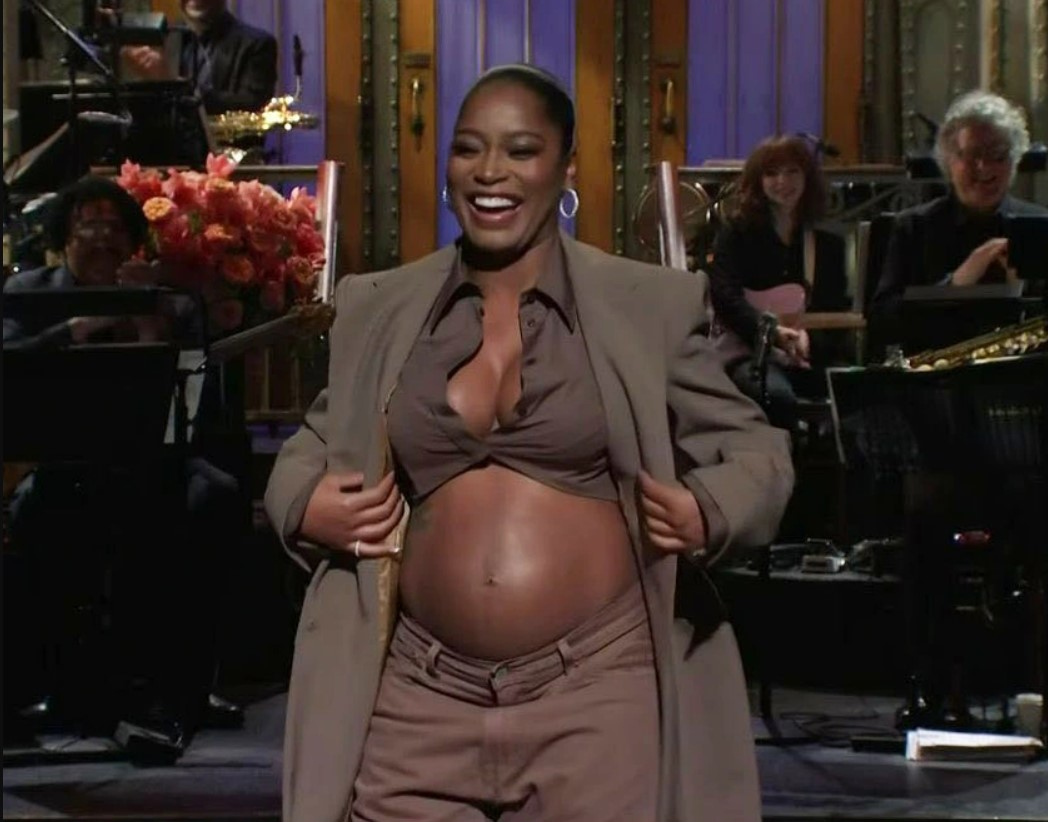 Keke Palmed appeared on Saturday Night Live on December 3. At one point in her monologue, she shared the exciting news and said, “There’s some rumors going around, people have been in my comments saying, ‘Keke’s having a baby, Keke’s pregnant,’ and I wanna set the record straight, I am!”

Palmer even opened her jacket to show her baby bump as the crowd cheered. She then continued, “I gotta say, though, it is bad when people on the internet spread rumors about you y’all, but it’s even worse when they’re correct. I mean, like, I was trying so hard to keep it on the down low, ’cause I got a lot of stuff going on, you know?”

“But honestly, this has been the biggest blessing, and I am so excited. Guys, I’m going to be a mom. Even though some people feel a little weird about me having a baby cause I was a child actor, I just wanna say, look, I’m 29, I’m grown, I have sex, I own a home, I stormed the Capitol on January 6, you know? Things adults do,” she added.

Rumors of Palmer’s Pregnancy Surfaced in November this year

Fans first speculated that Palmer might be pregnant after she was seen trying to hide her baby bump at the CFDA Fashion awards last month. The television personality wore a loose floral gown with thigh-high boots. The actress posted photos from the event on her Instagram, after which rumors went rife that she might be expecting. 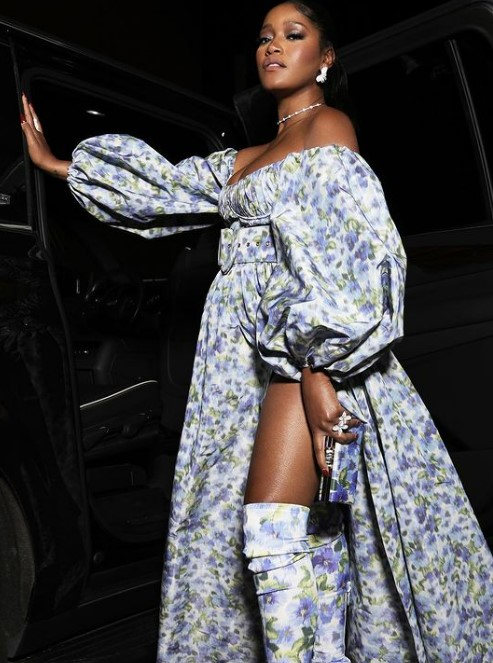 “Baby on the wayyy!!😍” commented a fan, while another one wrote, “Whew keke that baby got you glowing 😉 I’m ready to be a new T.T”. To put an end to the discussion, Keke had to disable the comments section of her post.

The couple started dating in the summer of 2021 and has mostly kept their relationship out of the public eye. However, the two did make their relationship Instagram official in August last year. Palmer then opened up about her relationship in an interview and said, “It became more difficult to hide.” 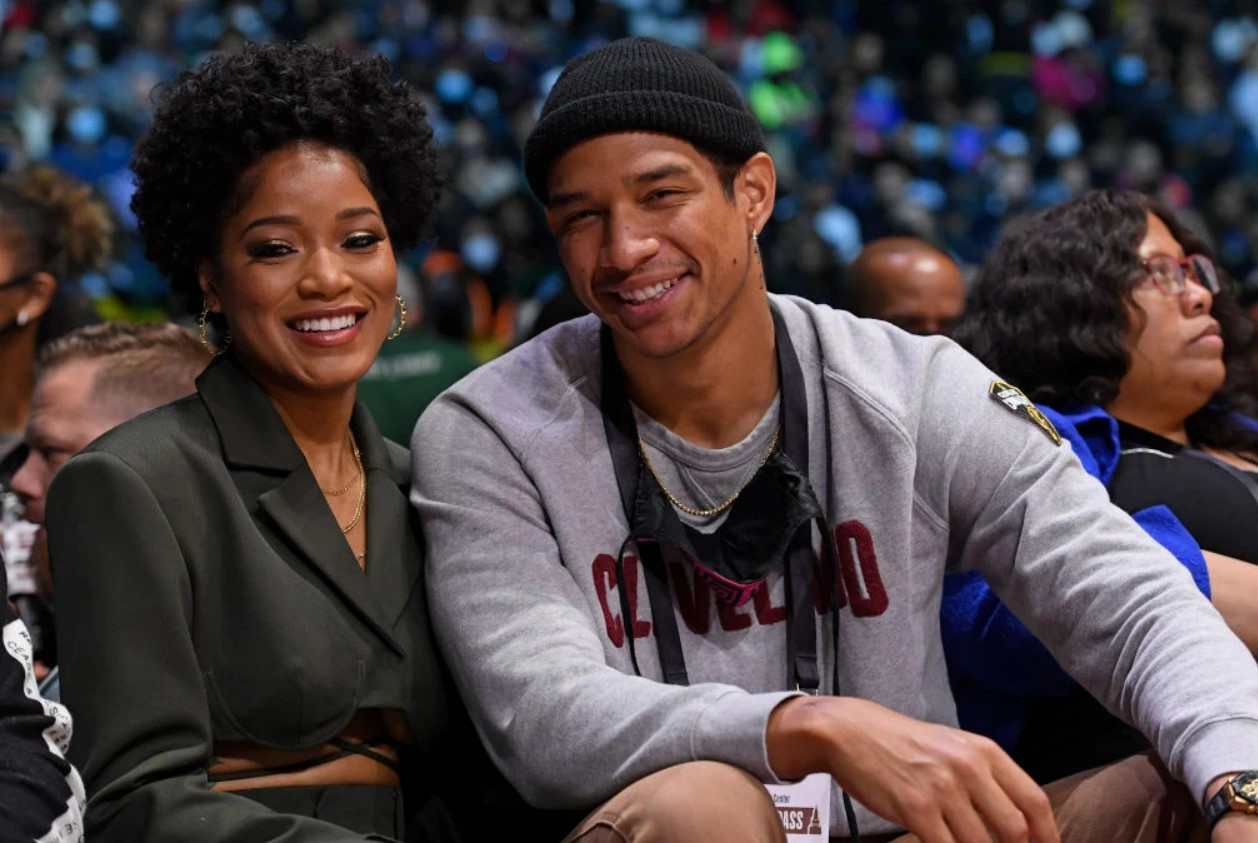 “We spend all this time together, and he really is my closest friend, so it just becomes a thing where I’m not gonna hide something that makes me happy. It’s not gonna be everything you see, my job is my job, but at the end of the day this is somebody that is important to me so why not,” she added.

Further talking about her boyfriend, Palmer stated, “I’ve always been somebody that hasn’t wanted too much industry stuff in my life, he’s very industry-adjacent, meaning he understands it, but that’s not what he’s about.”

Congratulations to Keke Palmer as she is about to embrace motherhood! Stay tuned for more news and updates.