Kehlani World Tour has been announced to be starting in July this year and ending overseas in Europe at the end of the year.

Catch up on all the dates and venues announced already for the World Tour. Also. look at all the ways you can guarantee a ticket to the amazing shows.

After releasing her highly anticipated album, blue water road this past year, it has been announced that Kehlani is ready to take her album on the road. Stating this July and ending in December, the Kehlani is touring across 42 shows and two continents.

The opening acts are Rico Nasty, the inventive hip-hop artist who is combining Hyperpop and Hip Hop to create something extravagant. She will only be touring with Kehlani for the North American leg of the tour. 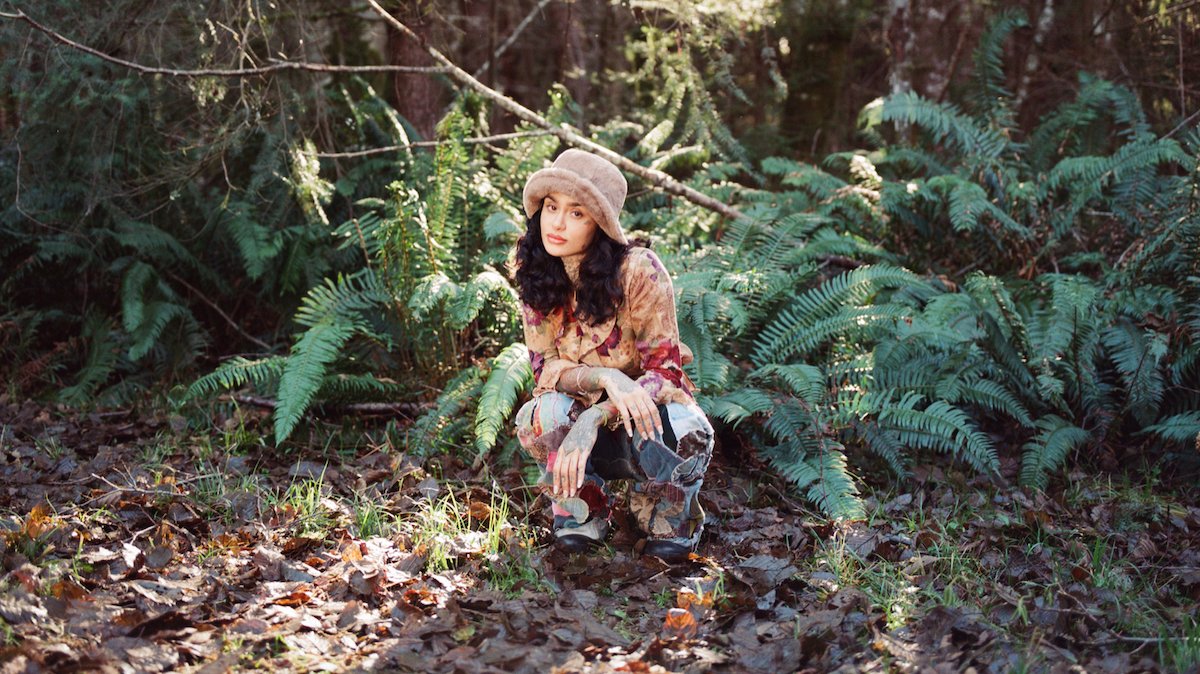 The second opening act is Destin Conrad, another aspiring musician who started his journey at the same time as Kehlani. His last album, COLORWAY was praised for its inventive vibe across the project. 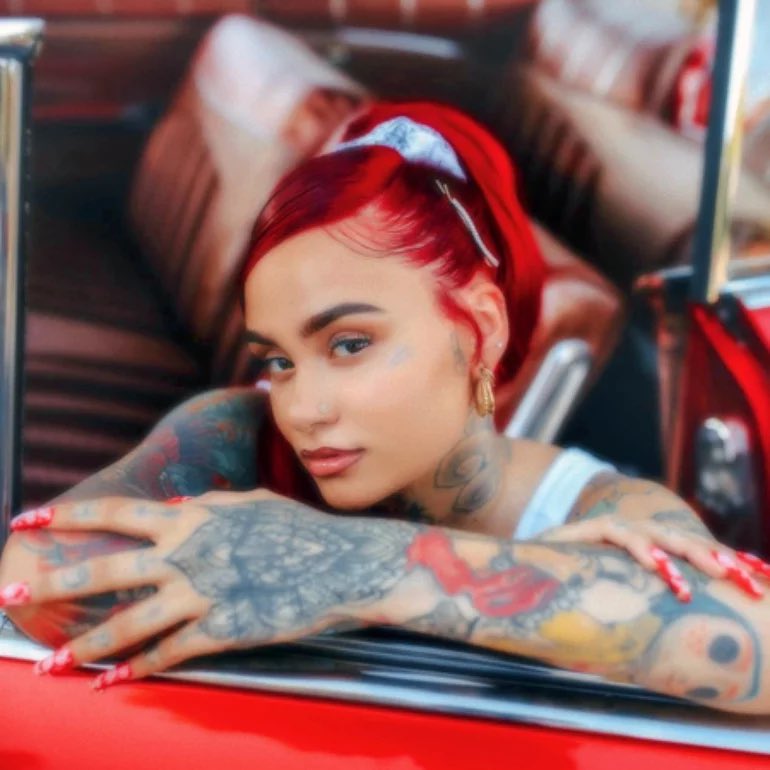 Alternatively, you can check out the official Kehlani website to get all the official merchandise for the upcoming world tour. Also, you can get the details about the blue water road trip tour.

Dates and Venues of Tour

The tour will be kicking off on July 30, 2022, at Raleigh, North Caroline in the Red Hat Amphitheatre. It will be completing the first leg of touring the USA on September 30th, 2022.

While the European leg will start on November 17th, 2022, and extend till the end of the year on December 20th, 2022. All the dates and venues of the World TOur are as follows:

After her successful album dropped this past year, blue water road. This will be the first time we see the R&B legend in the making reforming the new hits.