Keeping Up With The Young Royals Season 2 Cast, First Look and Filming Updates

How early can we expect the release of season 2 of Young Royals? On July 1, 2021, Netflix released the Swedish series which is evidenced to be a success. Subsequently, just after 10 days, it spent a week on Netflix’s Top 10 list, garnering over nine million viewing hours.

Rotten Tomatoes gives it a 99% audience rating. It was selected for a Ria Award which is recognized thru the Swedish Film and TV Producers’ Association to honour the best in Scandinavian television.

The series revolves around Prince Wilhelm of Sweden (played by Edvin Ryding), who in an imposed situation attends an elite boarding school after he caused a scandal in a club. He begins to fall in love with fellow student Simon Eriksson (played by Omar Rudberg) as he adjusts to his new environment. 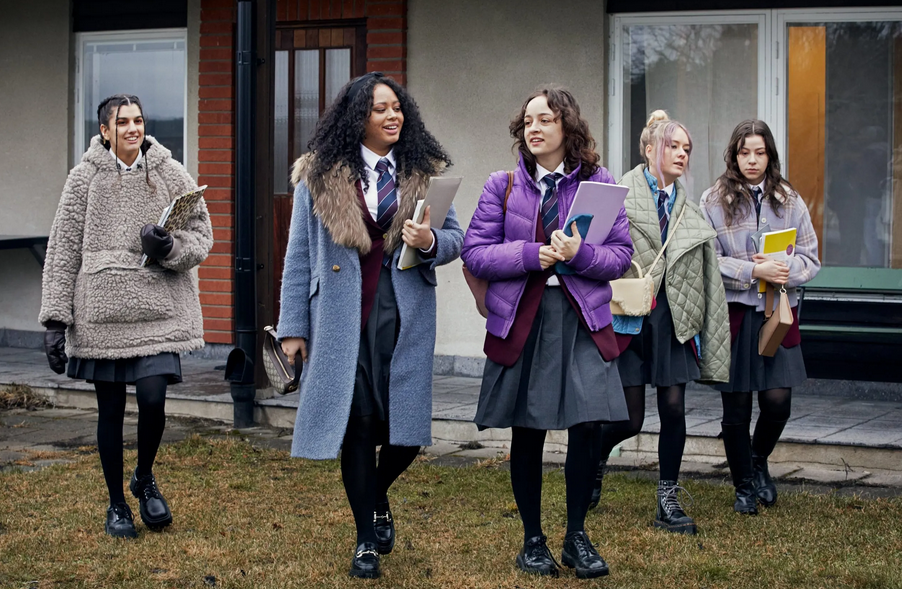 People are curious about the Young Royals season 2 release date given the explosive success of season 1, so we’ll see what we can find out, or at least take on some guesses.

A Netflix renewal for season 2 of Young Royals was announced recently, and Netflix teased that it would be available in 2022. Netflix announced on July 1 that the second season would arrive sometime in November 2022 via its official Twitter page.

The teen series has been scheduled for a November release date, so fingers crossed that will happen. There is no doubt that we would like to see Young Royals season 2 as soon as possible.

A Status Report On The Filming Of Young Royals Season 2

In September 2021, Netflix announced a second season for Young Royals, but filming did not begin until February 2022, with a video of Ryding and Rudberg back on Hillerska’s grounds.

As Netflix announced on May 11, the filming procedure has gone smoothly. Post-production shouldn’t take long to complete if they stick with their six-episode set-up and do not add VFX aliens, but they may miss their July release date. 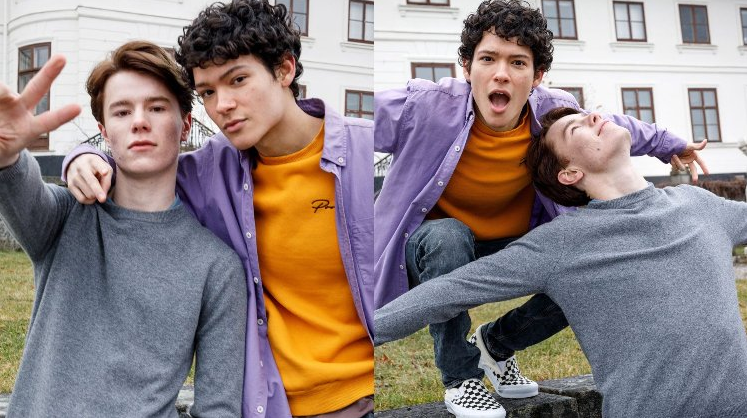 We expected new episodes to be available either in autumn or winter 2022, depending on production length, with Netflix post-production taking approximately six months. This concludes the final release date as November 2022.

You Can Watch Young Royals Season 2 On Netflix

Netflix is currently streaming all the episodes of season 1 of the series, so you can watch them while you wait. 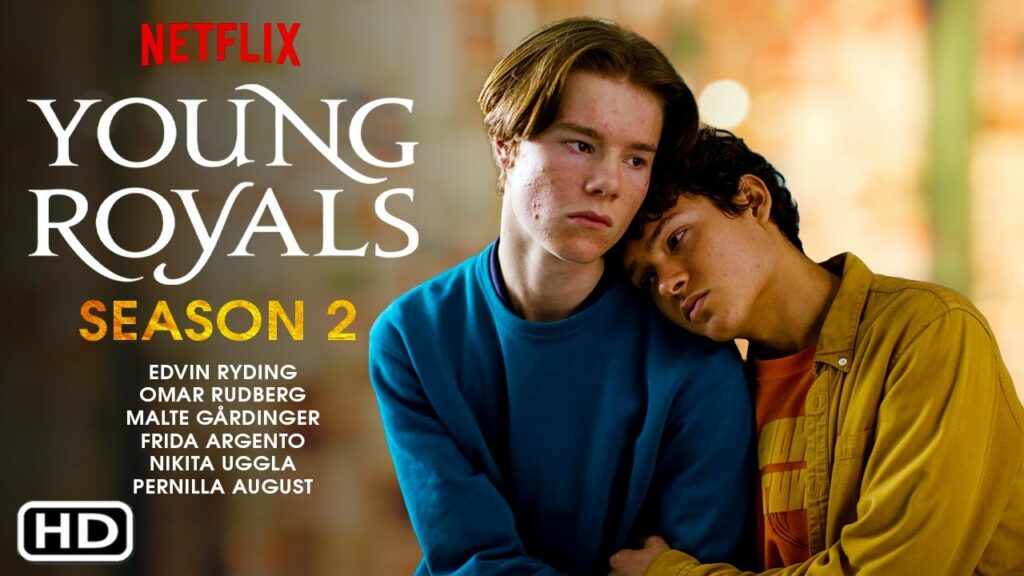 What’s Happening In Young Royals Season 2? Getting A Feel For The Plot Summary

It all kicks off subsequently with August leaks Simon and Wilhelm’s sex tape, unsurprisingly. In order to keep the crown, Wilhelm denies being in the video. The situation gets worse when Simon leaves Wilhelm after Wilhelm asks if they can keep their relationship undisclosed, to which Simon replies that he won’t be anyone’s secret.

Simon and Wilhelm’s lives will likely be affected by the fallout from the sex-tape leak in season 2. They are currently separated, but we doubt they will remain that way since they clearly still love one another. However, with each external force not allowing them to get back, we will likely witness a will-they-won’t-they dynamic.

August will also likely strike up a connection with his sibling, Sara, in the upcoming season. We anticipate Simon as well as his mother Felice will not be pleased by Sarah’s new beau, given that he leaked Simon’s sex tape. 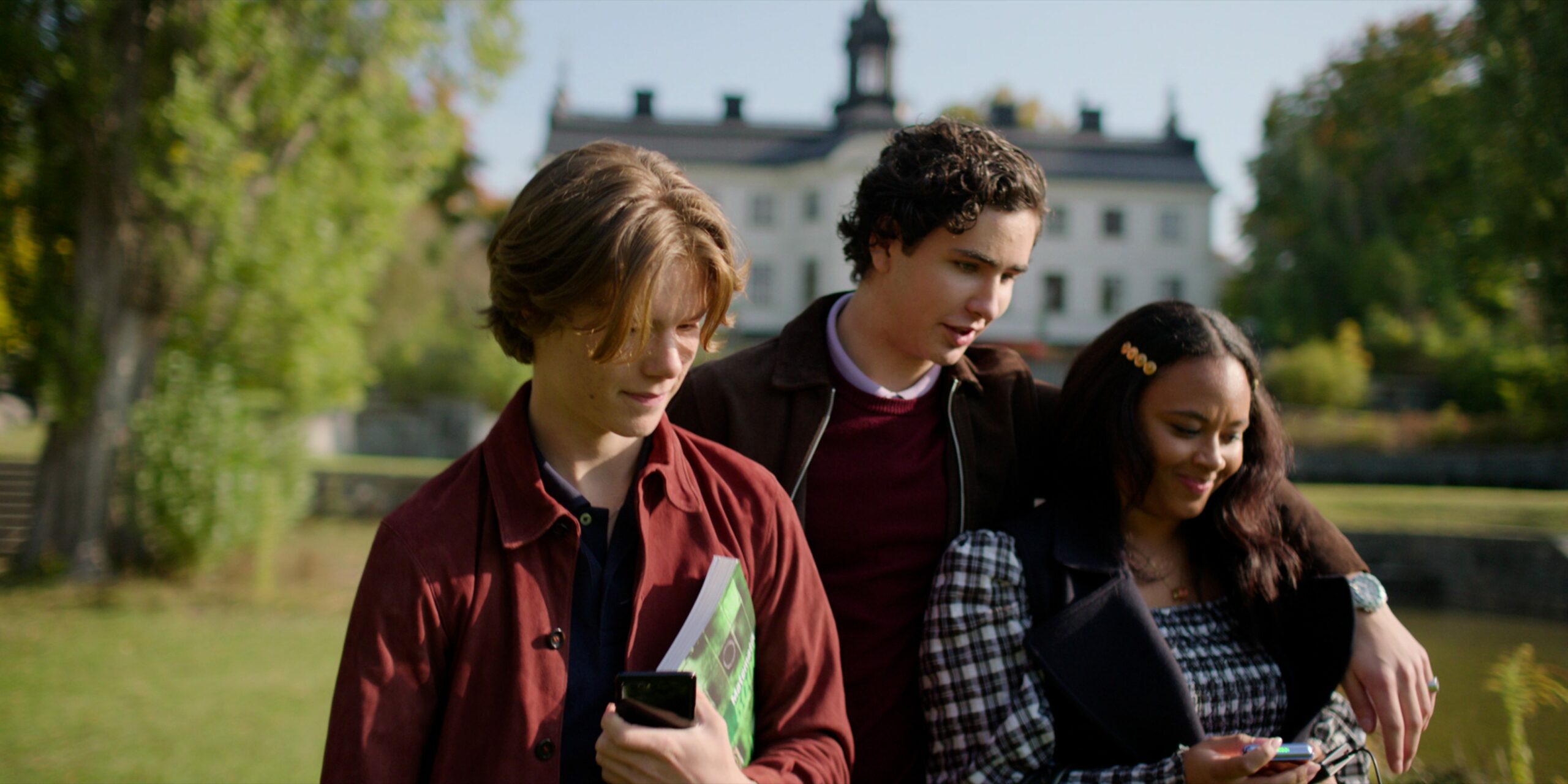 Simon’s actor Omar Rudberg teased that the drama would go to a new level in the second season of Young Royals.

In a previous interview with The Next Rush Magazine, Lisa Ambjörn said, “There are a lot of storylines that were cut short in season one, as is always the [case], and I’m a writer that has a problem with trying to squeeze too much in any way. So I feel like we haven’t even begun touching on some of the themes and character developments, so there is a lot to unpack still.”

In her words, “It’s a story about what happens when someone starts challenging a power structure with a long history, and males have been on top of that power [historically], it felt like the right choice to centre it around masculinity. You can almost say it’s a triangle drama between Wilhelm, Simon and August in the sense that August and Simon compete for Wilhelm’s attention, pushing and pulling him in different directions.”

Though the dripped sex tape threw Wilhelm for a loop, he hasn’t been sent to other random boarding schools yet. It is, therefore, clear to assume that most of the cast from season 1 will be back, including Edvin Ryding (Wilhelm) and Omar Rudberg (Simon), Pernilla August (Queen Kristina of Sweden), Malte G*rdinger (August), Frida Argento (Sara), and others.

Ivar Forsling is probably not going to be there in the drama, as Prince Erik, Wilhelm’s brother, has passed away. Some more characters are likely to join in shaking the story, although nobody has been publicized yet.

As featured in Season 2 of Young Royals, here is the cast of the famous characters.

Edvin Ryding in the role of Wilhelm 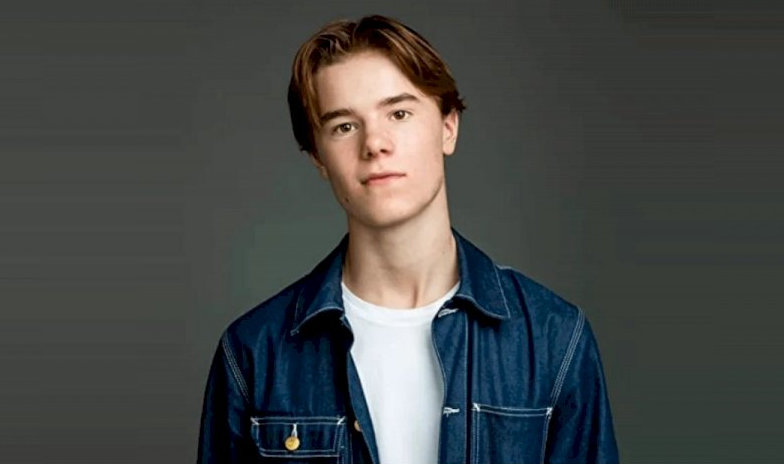 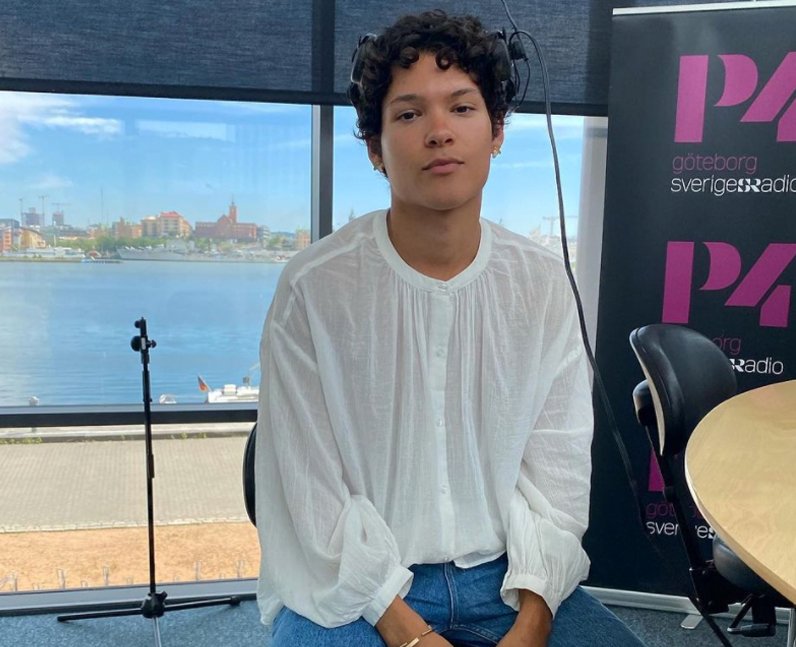 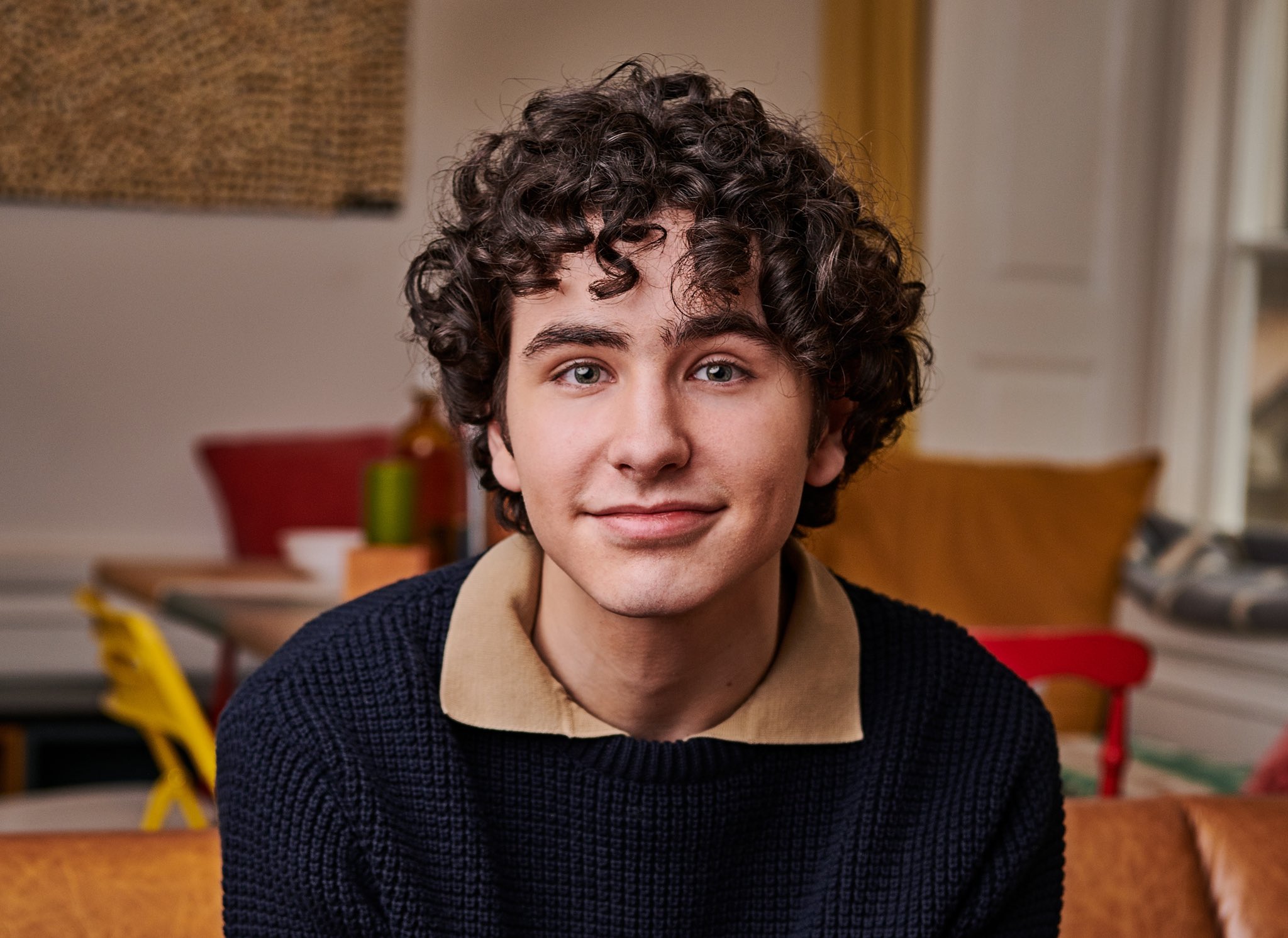 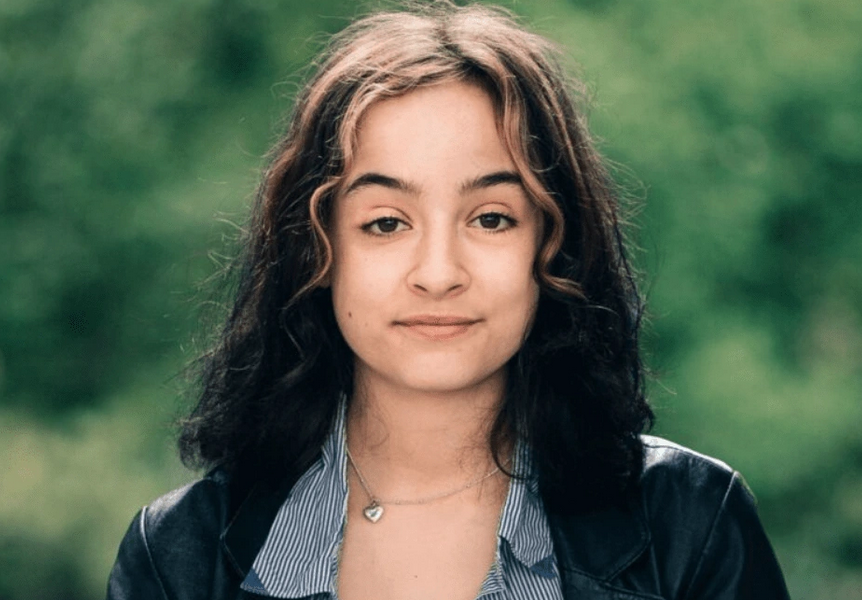 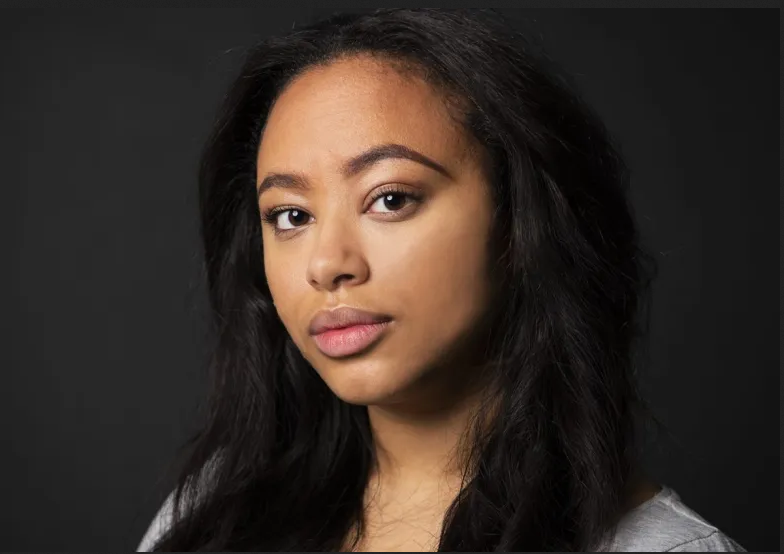 The Swedish Queen Kristina, as portrayed by Pernilla August 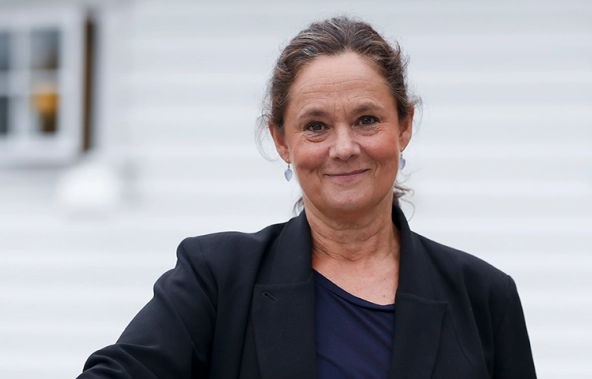 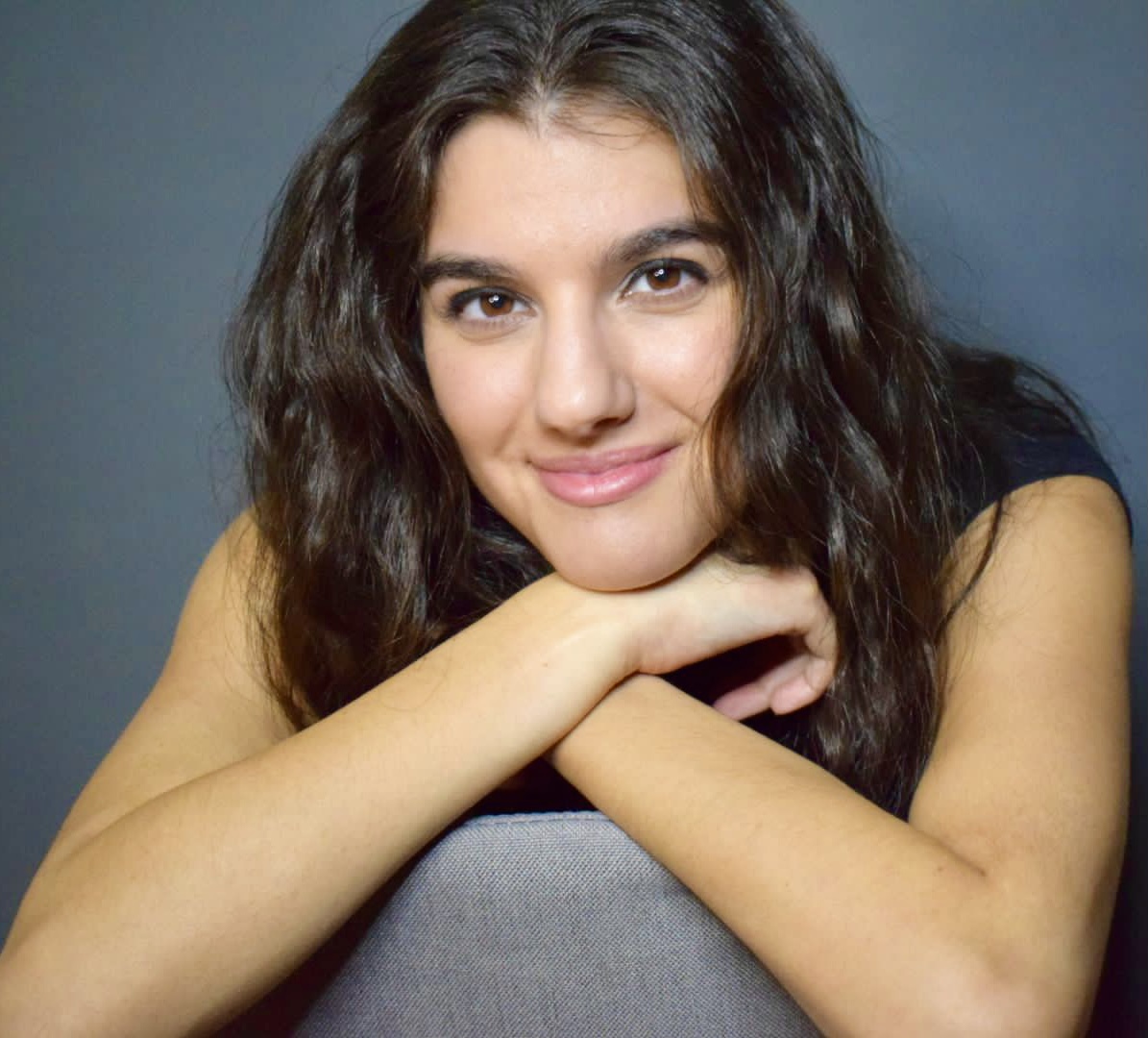 Photos From The First Look At Season 2 Of Young Royals

The Netflix streaming service released the first four images from the upcoming season of Young Royals on June 30, 2022, and fans went wild with excitement! These photographs are a preview of what is to come in the next season and a sneak peek at what’s to come. Here are some of the photos that you can check out! 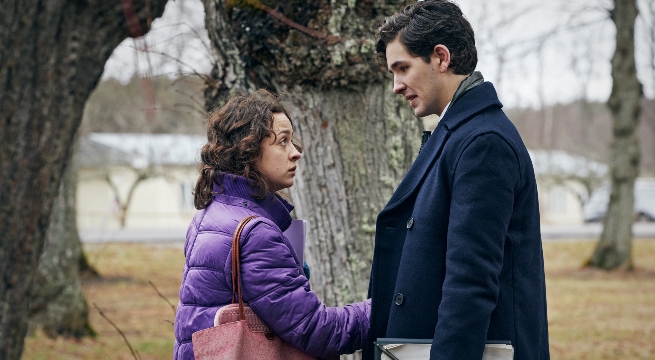 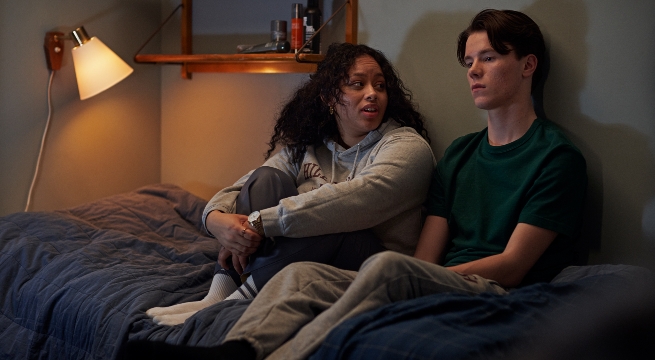 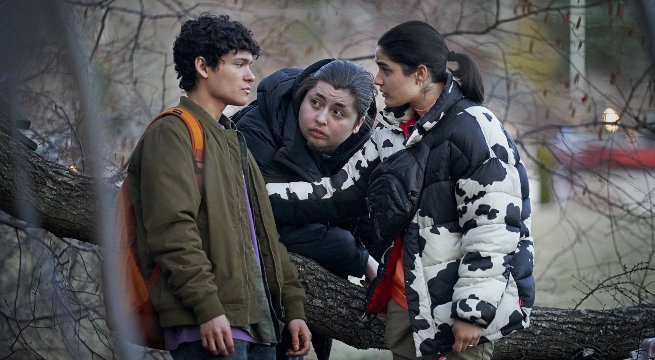 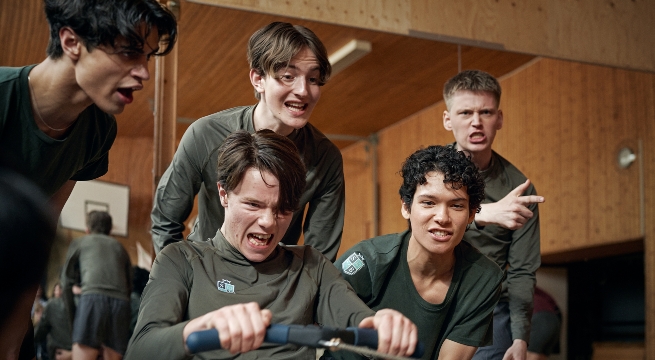 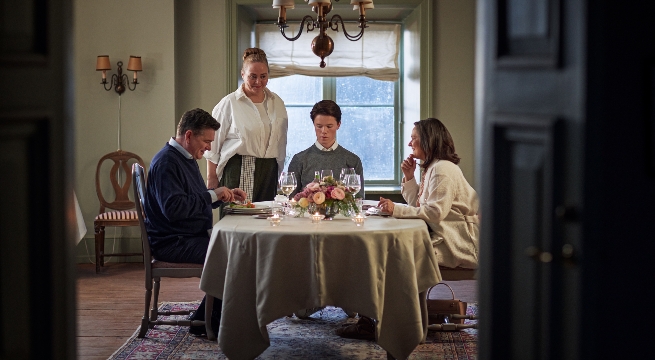 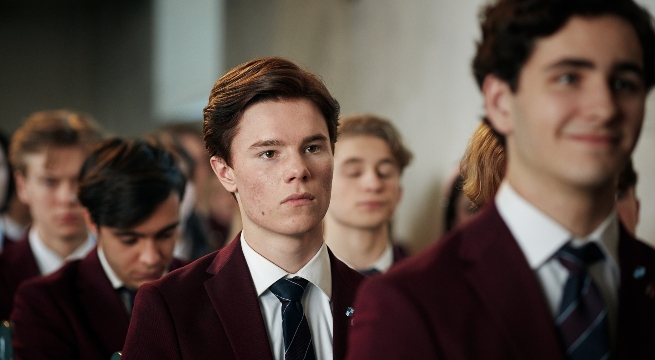 The Young Royals season 2 is coming soon, so stay tuned for more updates! We would also love to hear your thoughts on the first season.