Pace Up to see Keanu Reeves as Ghost Rider!

We barely need any reason to have the actor in the spotlight but here he is, yet again. Keanu Reeves is in the spotlight and honestly, we should thank the Marvel Cinematic Universe for bringing us the opportunity to see him.

Recently spotted in The Matrix Resurrections, the star is gearing up to put his best foot forward and to answer questions related to whether or not he is going to be a part of the MCU. 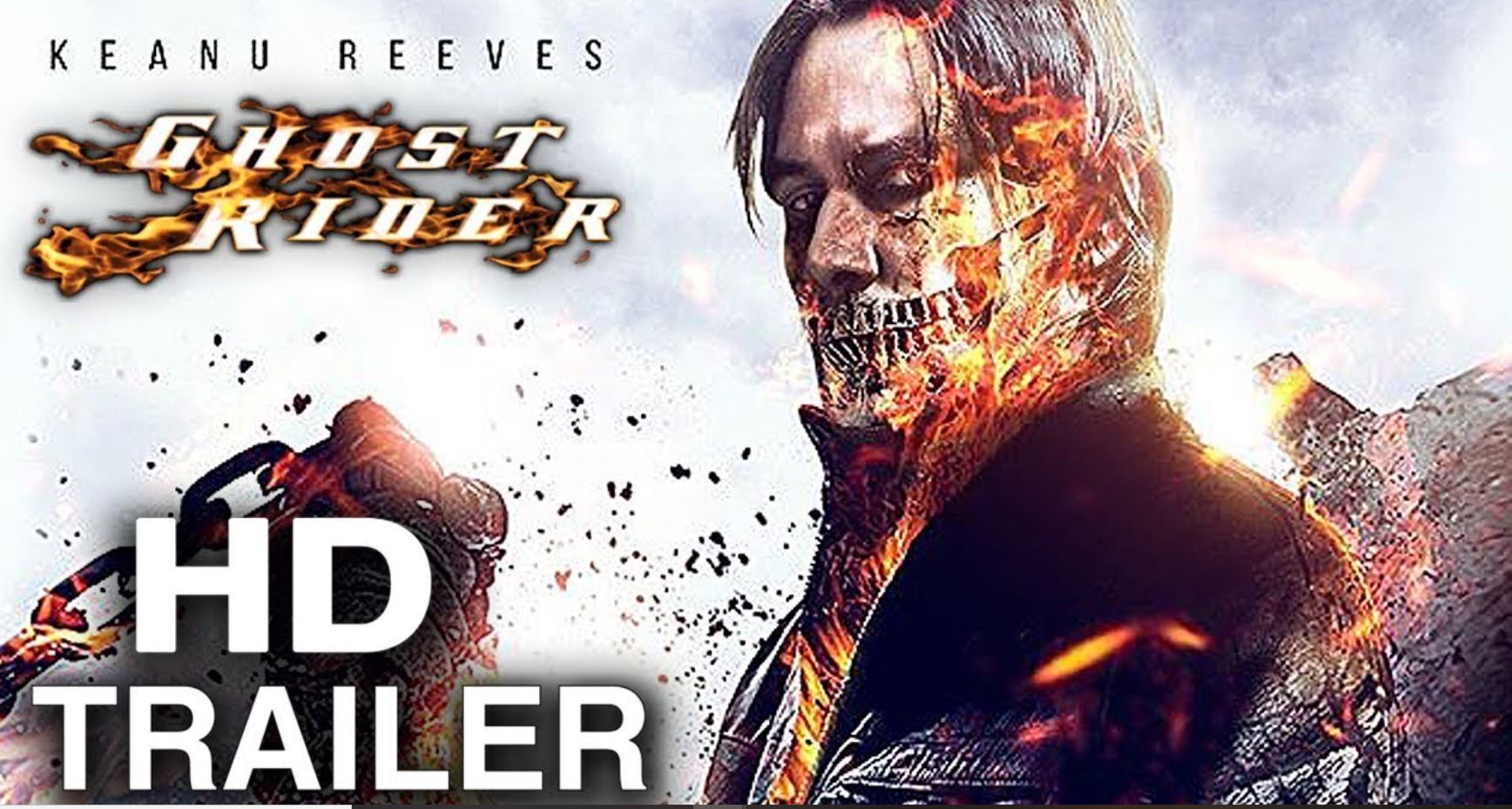 Moreover, Keanu addressed all the fan queries and shared an apt response for them. Find out his response below.

When asked about his upcoming comic role, Keanu replied,

“Isn’t it bigger than a universe? It’s almost like a Multiverse. It’s a Marvel verse,” Reeves said.

“It would be an honor. There are some amazing directors and visionaries, and they’re doing something that no one’s ever done,”.

“It’s special in that sense, in terms of the scale, the ambition, the production. So it would be cool to be a part of that.” 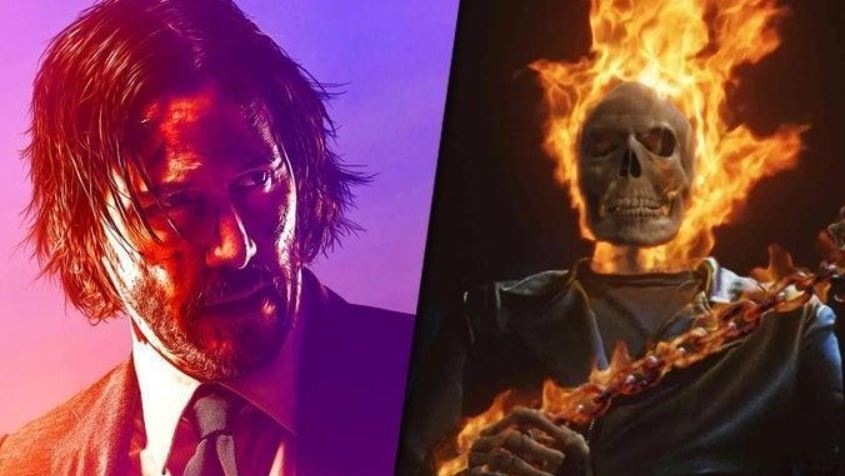 Many fans said how they wished to see Keanu Reeves as Ghost Rider. The video is fan-made entirely and can we just take a moment to adore it.

The video clip that you are about to see uses Agents of SHIELD with a blend of Nicolas Cages’ Ghost Rider movies. The fun trailer was made keeping in mind Keanu Reeves’ performances in many of his other movies.

“This is my Ghost Rider | Teaser Trailer | Disney+ Marvel | Keanu Reeves, Nicolas Cage | StryderHD Concept for an upcoming reboot of the Marvel character that will hopefully enter the Marvel Cinematic Universe sometime in the next year or two, I’d love to see him introduced kind of like the conceptual way shown at the end of this video, but probably will have more of a standalone movie before this introduction would happen, also Keanu Reeves would be a great actor to portray the role. I hope you enjoy my concept and if you do please like, comment, and subscribe for many more videos coming like this weekly,” the caption of the video read.

Well, right now, we can only wait for Neo’s return. Wachowski comes to Resurrections as a script and co-writer along with David Mitchell and Aleksander Hemon. 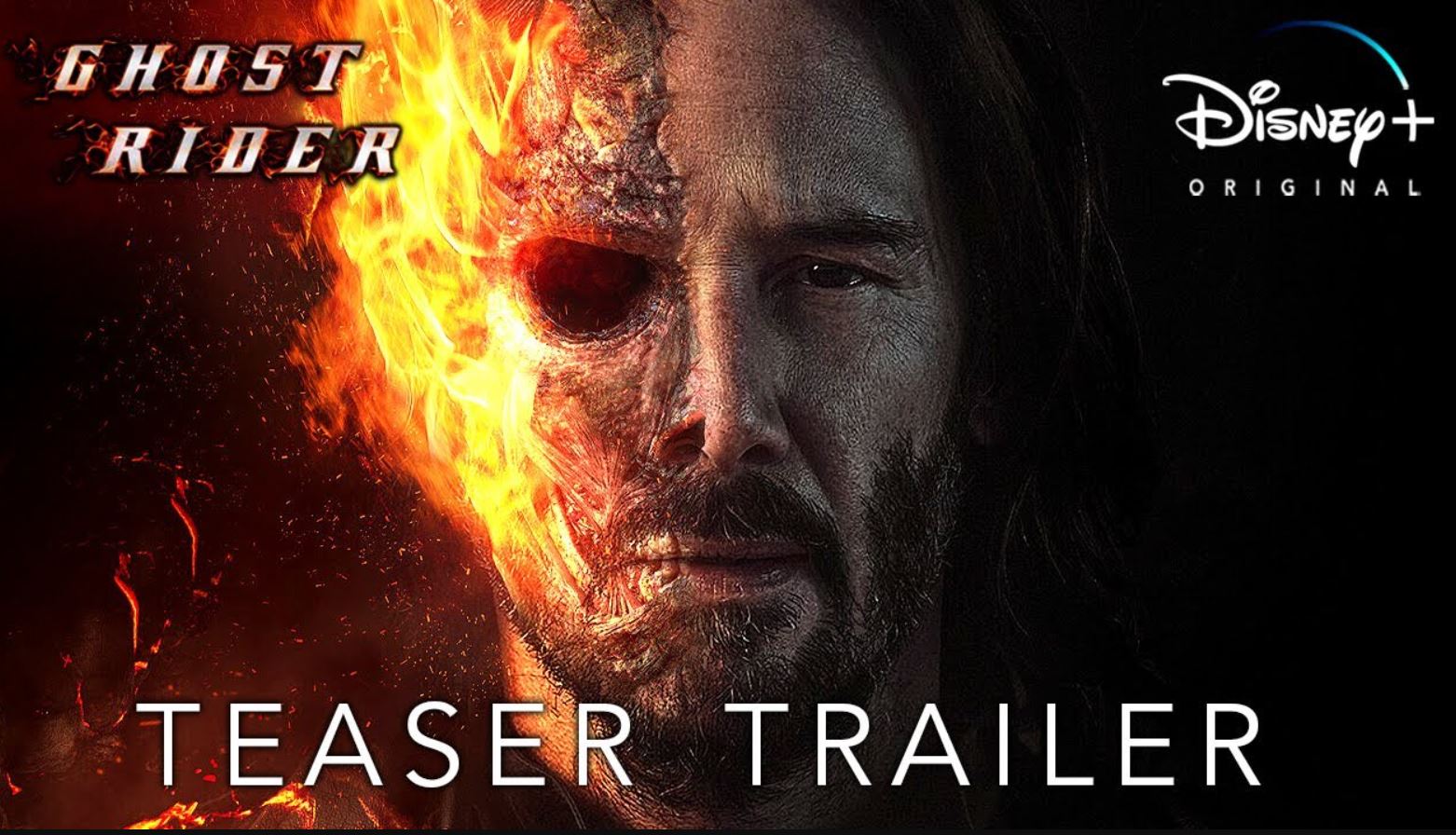 The Matrix Resurrections is ready to reach out on HBO Max and hits theatres on December 22nd.