Recently, CJ EVM announced the comeback of its popular KCON series in the USA, Korea, and Japan. Today, they also released a list of celebrities that would perform in Seoul. Over the past few years, CJ EVM held five concerts under the title KCON: TACT. The concerts were released to over 22.45 million digital audiences.

For those who don’t know, KCON is a Korean wave convention that is held annually at multiple locations throughout the world. The convention was created by Koreaboo and is organized by CJ EVM. It was held in Southern California for the first time in 2012 and has expanded to over eight countries since then. It included places like UAE, France, Mexico City, etc.

The convention toured over nine cities in 2012 garnering over 1.1 million K-pop fans. This also gives a good sneak peek into the massive fan following that K-pop and KCON have accumulated over the past few years.

During COVID, the convention was moved online to YouTube, Shopee, and AISPlay. This year, as the world starts to open up and people return to normal life, the world’s largest Kpop festival will be also coming to the fans in form of offline tickets.

The Lineup For Seoul Announced

Building on to the hype around the convention, the lineup for Seoul has been announced. It is going to take place on May 7 and 8.

The lineup includes MONSTA X, Highlight, The Boyz, STAYC, TO1, NiziU, and NMIXX. It will also include performances by 6 competing teams of Queendom 2 by Mnet. The competing team includes Kep1er, LOONA, Brave Girls, Cosmic Girls, VIVIZ, and Hyolyn. 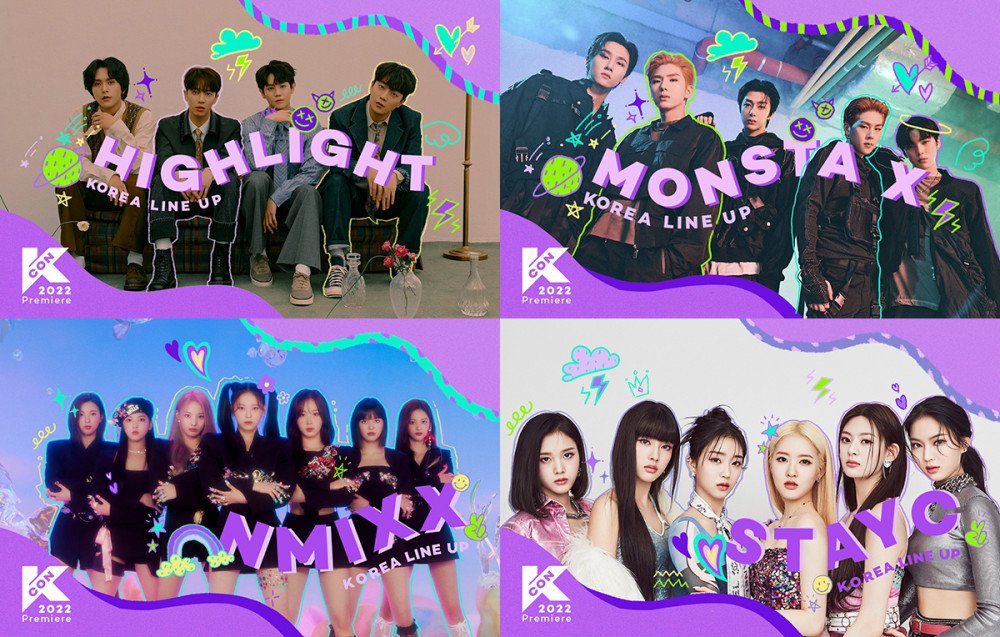 After Seoul, the convention will go to Tokyo, Japan on May 14 and 15 and then to Chicago, USA, on May 20 and 21. This will be the first time that fans will be able to see and meet their idols live since corona gripped the world. But this does not mean that only fans from those locations can watch online or attend. You can tune in from anywhere in the world as the shows will also be broadcasted online to the whole world.

The artist lineup has not been announced for other locations, but it will be disclosed soon. You can check the website to be updated with the latest developments.

K-pop or Korean Pop culture has become quite popular in the past few years. One can see that the distinct charisma, addictive tunes, and synchronized choreography play a big role in K-pop culture. These are some factors that are not commonly noticed in popular bands from other countries. The fan appeal is so massive that it is taking over the world. The Winter Olympics 2018 were held in South Korea where athletes marched out to popular K-pop tunes, thus exposing millions of people to their catchy tunes. All of these factors also contributed to K-pop’s BTS band becoming the biggest and most popular band in the world right now. 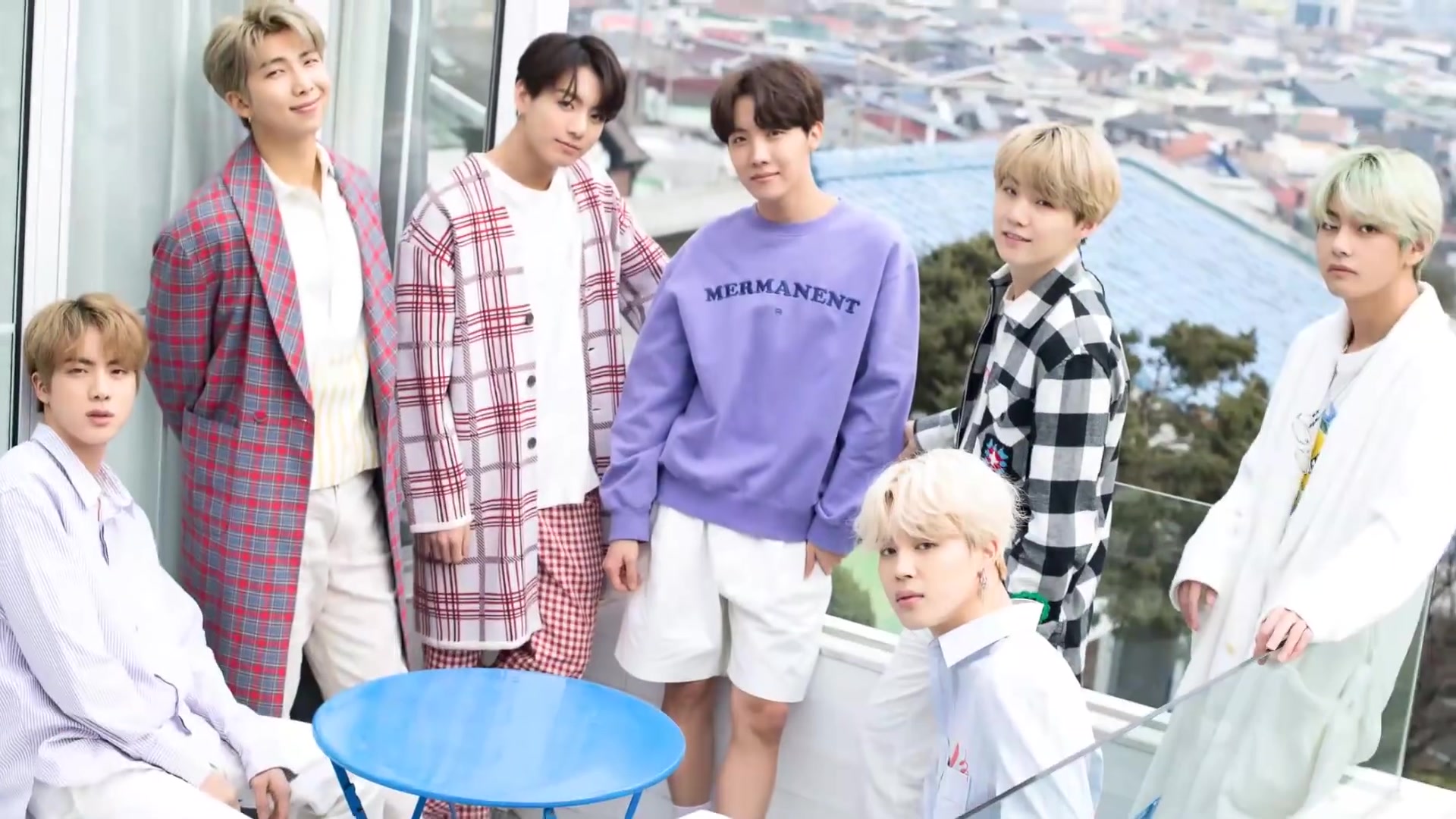 BTS is also known for covering serious topics like bullying and mental health and not just sticking with lovey-dovey songs. K-pop’s untraditional approach to performances is what attracts people to them while their catchy tunes captivate them.

The fans await more updates about the conventions. If K-pop’s popularity is any indication, this year’s KCON is going to be bigger than ever!