2022 proved to be yet another good year for K-Dramas, with a number of shows and actors cementing their place in fans’ hearts. To mark the end of the year, many networks have organized awards to honor the best of their shows and performances.

The 2022 KBS Drama Awards also took place on December 31 at KBS Hall in Yeouido, Seoul. The event was hosted by Jeon Hyun-moo, Lee Hye-ri and Jung Yong-hwa. Continue reading to know the list of winners. 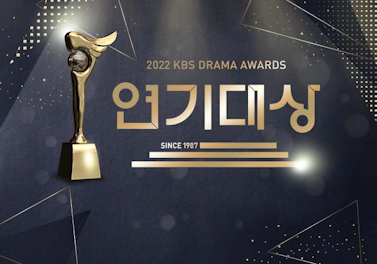 The Grand Prize (Daesang) was won by Joo Sang-wook for his performance in The King of Tears, Lee Bang-won, and Lee Seung-gi for his work in The Law Cafe. Here is the complete list of winners. 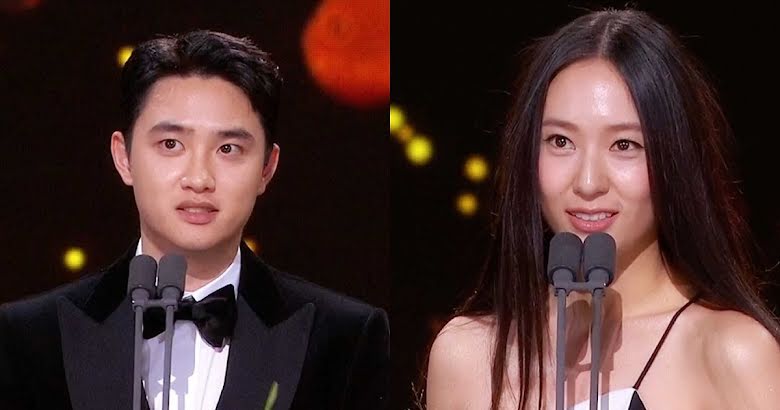 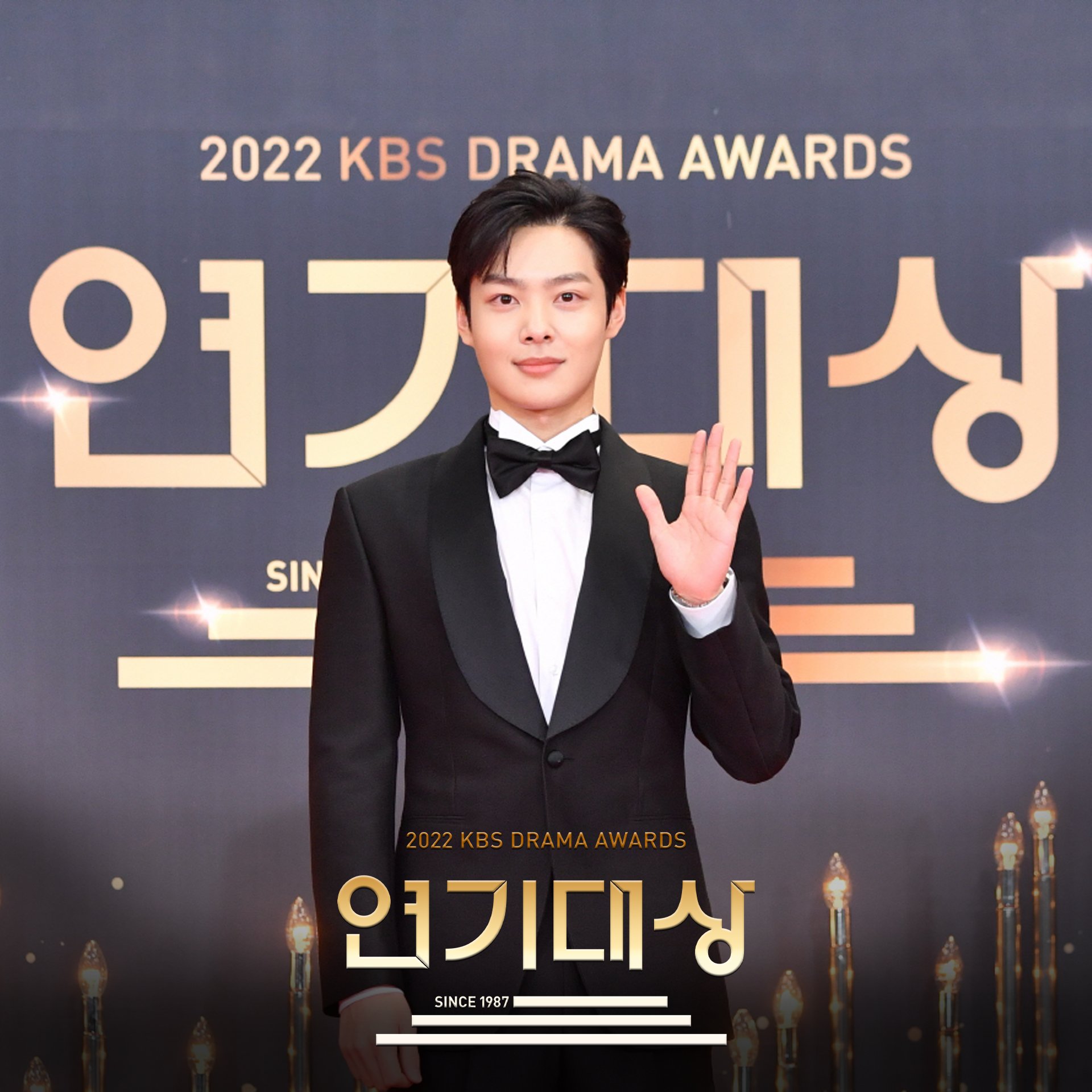 There was also a red carpet event before the awards ceremony, where a number of stars appeared, impressing fans with their looks. Byun Woo Seok, Krystal, Chae Jong Hyeop, Seohyun, and Na In Woo were the first ones to grace the red carpet.