You are going to miss Kaylee Bryant in Legacies. Her statement to fans has made the ”goodbye” vibes more original.

However, the question is, what led to her leaving the show right in the middle of the fourth season? Well, here is her message to fans. 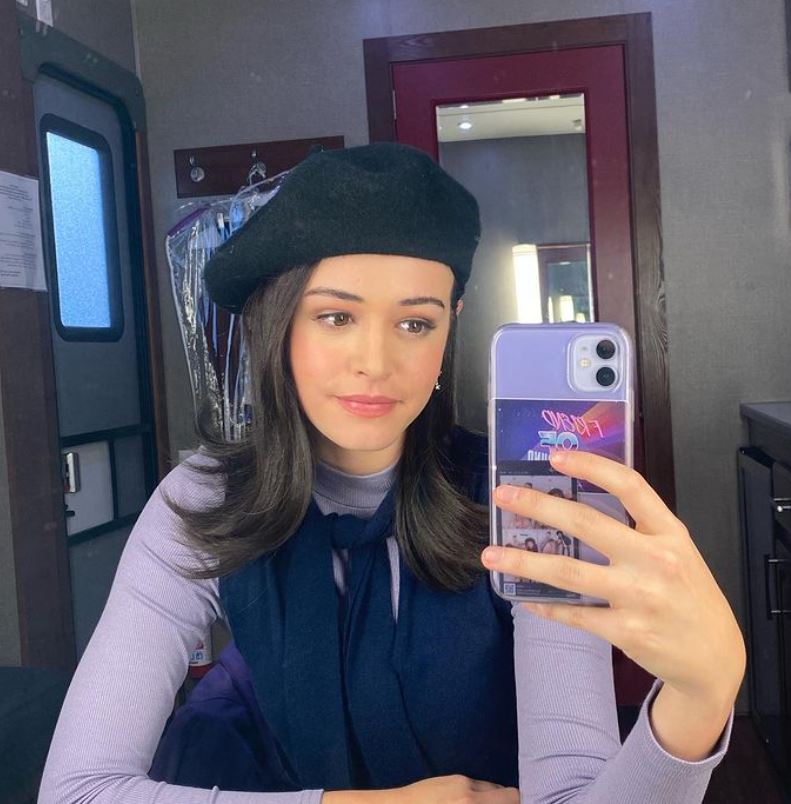 “As a fan of The Vampire Diaries universe myself, I am so grateful to the fans and will love them always and forever for welcoming and accepting me into this world. Josie has helped so many beautiful humans feel comfortable in their sexuality, and I hope her legacy lives on so that one day everyone feels free to love whoever they want regardless of gender”, her message read.

Josie Saltzman has definitely made up her mind to say goodbye. On December 16th, fans saw her last giving her final appearance and thus, saying goodbye.

Soon after the episode was released on The CW, the star posted the message on her Instagram.

Bryant’s exit from the show was announced by Julie Plec and Brett Matthews, the executive producers.

“While it’s heartbreaking to say goodbye to such a beloved Super Squad member, we wish Kaylee happiness and success. We look forward to watching her career grow in the future, and our door at Legacies will always be open to her because the world is simply a better place with Josie Saltzman in it.”

This has been loud and clear now and the word regarding Bryant’s exit is out. She is now going to be a part of ”The Locksmith” alongside Ryan Phillippe, Ving Rhames, and Kate Bosworth.

The filming of The Locksmith has begun in Las Cruces, New Mexico.

Moreover, Zane Phillips is the new member of Legacies who viewers will be seeing in Season 4. He will be participating as Ben, someone who is in a midway and is not able to figure out the right path between his family and friends, present and his past.

The CW Drama from Warner Bros in collaboration with My So-Called Company. The executive producers, Plec, Leslie Morgenstein, Matthews, and Gina Girolamo. 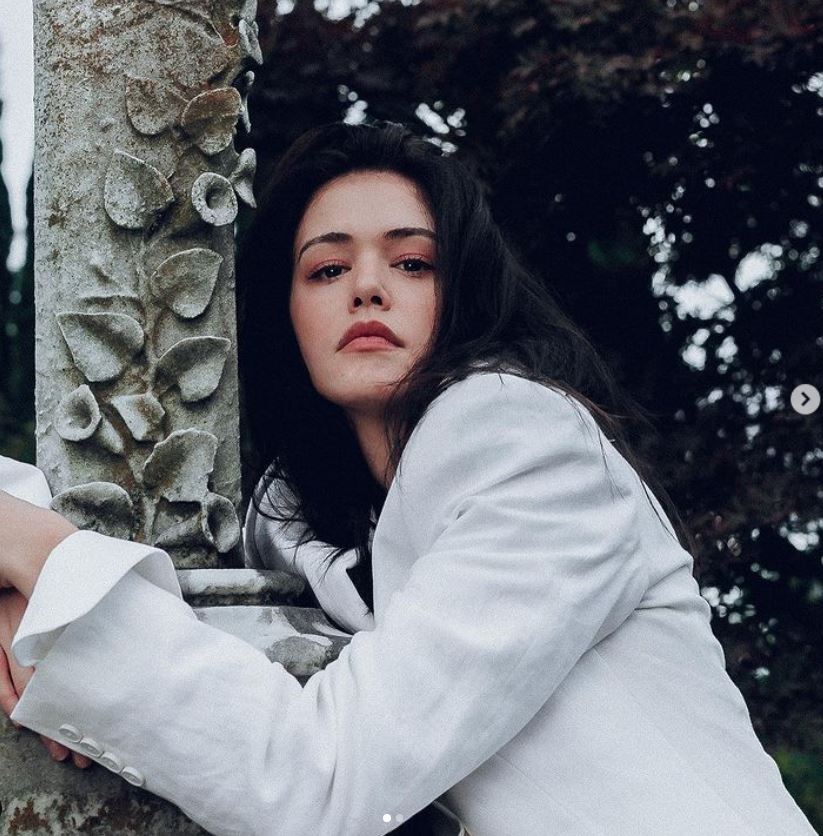 During a recent interview. Kaylee exclusively spoke about Josie’s exploration of her sexuality. She said jow it inspired her own life.

“It’s meant everything to me,”

Kaylee opened about her sexuality revealing she is a queer.

“Coming into this show as a queer woman myself, I was still trying to figure out who I was as a person, how comfortable I was in my own skin, and playing Josie who was so unapologetically herself and just loved whoever she loved, not only inspired the fans in a way that I couldn’t expect, but it inspired me as well. So it’s just been a very fulfilling experience.”

Legacies debut in October 2018; It was a spinoff to the Vampire Diaries and The Originals. Legacies pick up the story of Josie and Lizzie. 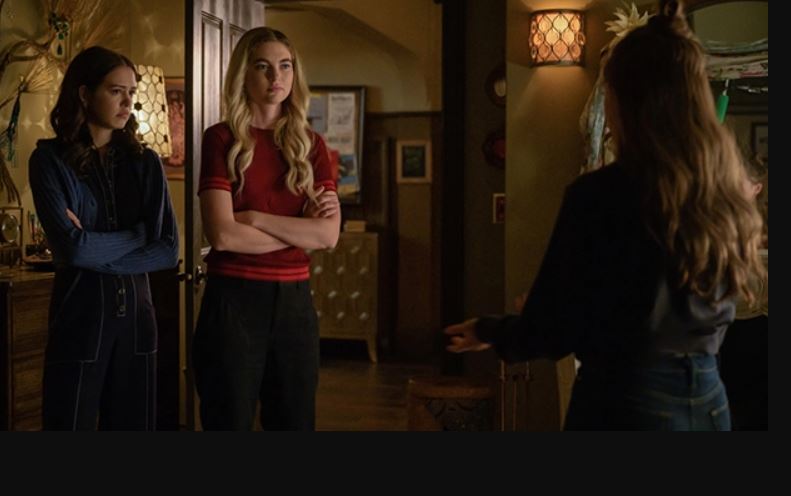 Legacies Season 4 is currently on air and streams every Thursday on The CW.

Tell us what you think about Bryant quitting the show?