Each of us has something strange on our bucket list that we would like to accomplish once in a lifetime. Occasionally, these wishes seem bizarre, such as the one Kaya Scodelario made.

There is no doubt that the actress is grabbing the attention of the internet with her beautiful pose while feeding pigs with a bottle in Antigua. 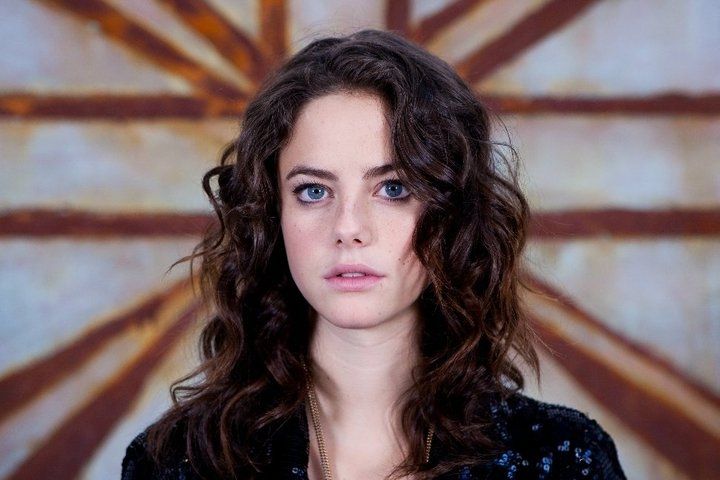 As You Can See, The Actress Is Looking Stunning And Fresh

She was feeding the pigs! Yes, that is what you heard, right? Even though it might seem quite strange to you, the Skins star Kaya Scodelario is making it possible. Even though she is enjoying her time at the beach in Antigua, the actress has also been feeding pigs with bottles on the beach.

Taking a picture of herself with a goofy face, she captioned it as “Excuse the goofy face. But I’m feeding pigs in Antigua”. However, despite what she stated in the caption about her appearance, we can see that she looks gorgeous and excellent in the picture, with a lovely face and hair.

In the post’s comment section, several statements make a move unique in its own right. The reactions of her fans and friends are overwhelmingly positive, and they say they would like to do something as special as she does, which could be one of the things they want to do on their bucket lists.

Kaya Scodelario On Whether Skins Will Be Rebooted

Our teenage years were defined by Skins, with endless hours invested in the lives of our favorite chaotic characters. Having hoped for a Skins reboot since the show ended in 2013, Kaya Scodelario, who played Effy Stonem, has spoken out about the possibility.

In a recent interview with Cosmopolitan UK, she also had some thoughts on the possibility of a Skins revival, talking about her new festive film This is Christmas. Even though Kaya had previously said she would not be interested in seeing a 30-year-old Skins cast, she told Cosmopolitan, “I don’t know if anyone wants to see it.” Err, yes, we do. 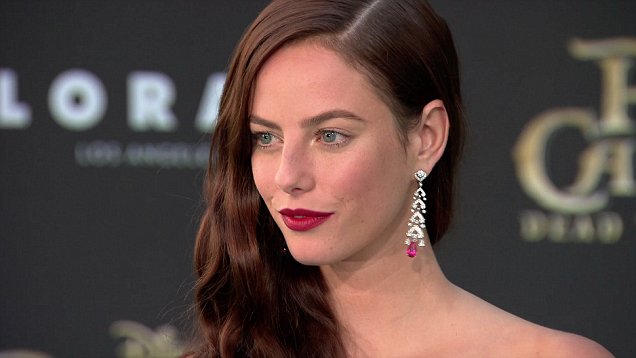 In explaining why Skins might not work in 2023, Kaya continued, “I mean, I think it was such an of-its-time thing. Before social media, it was unique to a certain generation that grew up in the UK. And I think that story would be different now because of social media and because it’s just a different generation. So it wouldn’t have the impact and uniqueness it had at the time.”

Although the Skins cast is reuniting for a reboot every year, Kaya explained that they hold a Friendsmas gathering yearly.

Who Is Kaya Scodelario?

Known for her role as Effy Stonem in the teen drama series Skins, Kaya Rose Scodelario-Davis was born in London. There was a dysfunctional family, mental illness, and bipolar disorder explored through the lives of a group of teenagers in the series. A television role launched her acting career as a teenager. 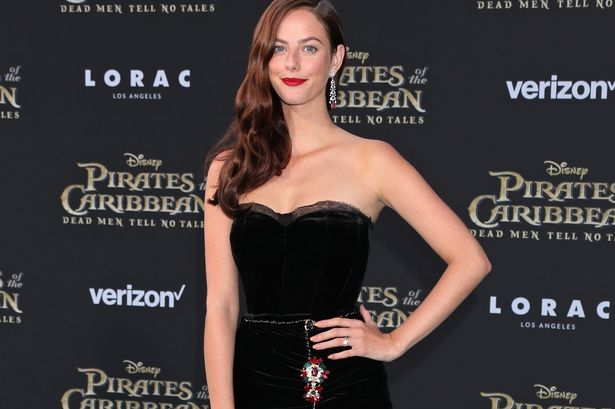 Later, she became involved in the film industry as well. The Maze Runner, in which she played one of the leading roles, is one of her major works on the big screen. The film earned ten times more than its budget in terms of commercial success. One of the most popular installments of the famous Pirates of the Caribbean film series is the swashbuckler fantasy Pirates of the Caribbean: Dead Men Tell No Tales, in which she plays one of the main characters.

She has received numerous accolades throughout her career as a multiple Golden Nymph Award nominee and Teen Choice Award nominee. Additionally, because of her role in The Truth About Emanuel, she received an Ashland Independent Film Award.

Kaya is in Antigua at the moment, and she is enjoying her stay there. What do you think about her feeding the pigs? Feel free to share your thoughts in the comments section below.