In addition to her long list of extravagant outfits, Katy Perry has added another crazy costume to her collection.

She had a lot of fun posing for photos dressed up in a full-body ginger root costume in a series of images she posted on her social media handle. 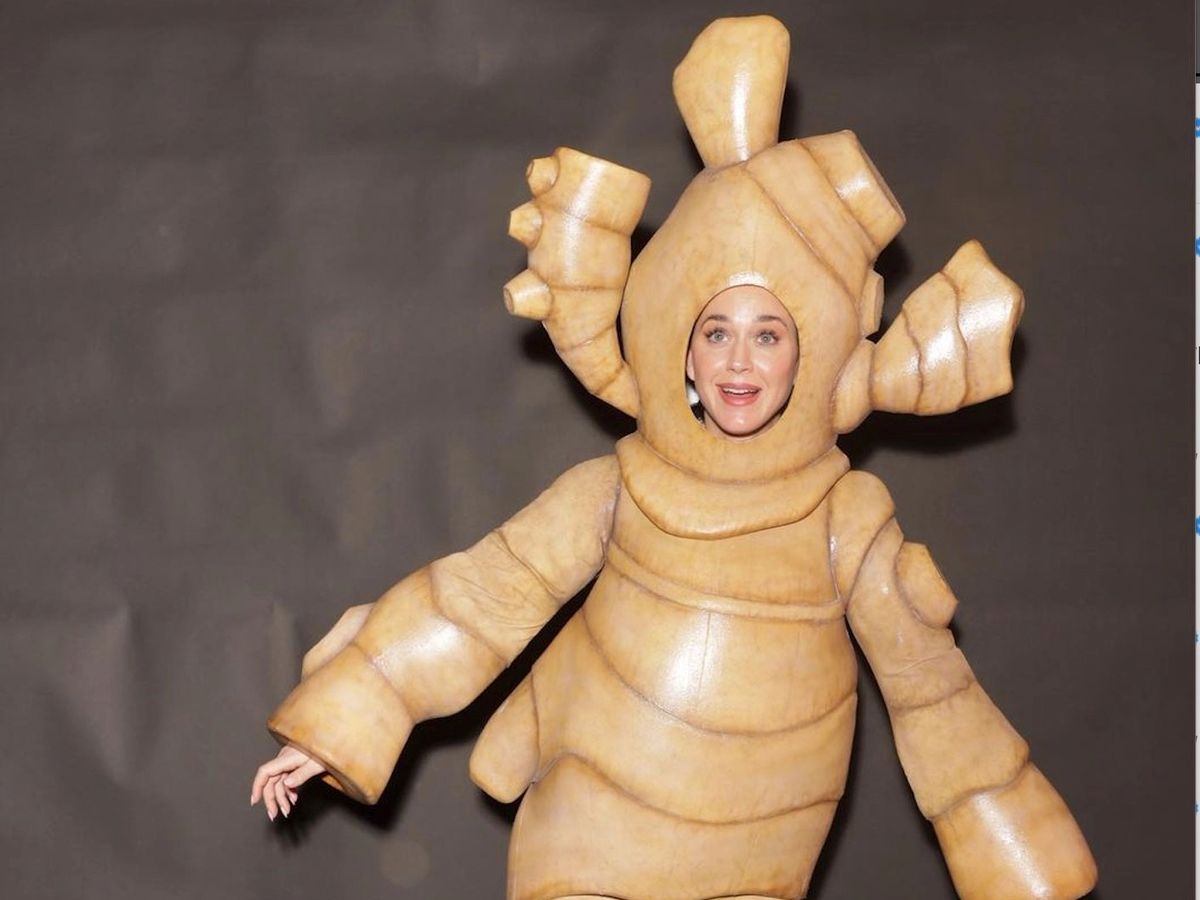 Katy Perry Has Used A Good Costume To A Good End

It has been reported that Katy Perry has worn past costumes, including hand sanitizer, toilet paper, and even poop. Now it appears that she is adding a particular root plant to her list of eccentric outfits. Although Halloween has passed and Christmas is only nine days away, Katy Perry isn’t letting the chance to wear a good costume go to waste.

It was on Friday, December 16, that the singer of “Harleys in Hawaii” shared a series of photos on Instagram, two of which she was dressed up in a ginger root costume, and a third of which featured a picture of a prebiotic shot made from Bragg organic apple cider vinegar that included turmeric as well as ginger as the main ingredient.

A clever caption Perry used for the post described it as a “picture of health,” creating confusion among fans in the post’s comments section.

In addition, some fans have speculated that the photo shoot might be part of a music video that will be released shortly. In response to one fan’s question, “Why are you like this,” another wrote, “you ate and left no ginger behind.” She hinted at making new music during an appearance on Drew Barrymore’s eponymous talk show in September, where the pop superstar joined Drew Barrymore. 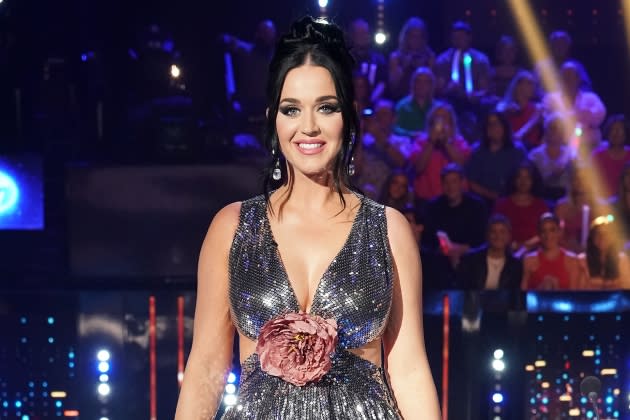 “I’ll probably go and make another record soon and write it and tour the world after this, which will be so great,” explained Perry to Barrymore as he emitted a gasp of surprise. “But I’m pretty, like, even offstage. I’m more, like, a businesswoman; I don’t talk a lot offstage. … I’m very, kind of, an observer. So I really save my energy for when I have to go and turn it on. ‘Cause when I turn it on, it’s up to 11, girl.”

A new album from American Idol judge Christina Aguilera will be her sixth studio album since her appearance in 2012. It was released in the summer of 2020 and contained the singles “Daisies,” “Smile,” and “Not the End of the World.”

The Internet Is Always Ablaze With Her Eccentric Costumes

There has been no shortage of hilarious costumes worn by the Grammy Award winner over the years, both on and off stage. However, the most noteworthy aspect of her outfit is that it allows her to wear it as an appearance at the Met Gala and a way to make up with her old frenemy Taylor Swift.

In February, she was snapped, leaving Jimmy Kimmel Live in a giant poop costume. The prop drew comparisons to one she used during her Las Vegas residency, “California Gurls,” which took place in one of the rooms of her house. To celebrate American Idol’s first remote show during the COVID-19 pandemic, Perry donned a costume of a hand sanitizer bottle adorned with an American Idol logo.

One of Smile’s other Met Gala looks in 2019 was a silver Swarovski crystal-covered mini dress and matching headdress. The year before, she wore an oversized feathery wing for the “Heavenly Bodies: Fashion and the Catholic Imagination” exhibit.

Her outrageous costumes continually make waves, and the internet buzzes about her. What are your thoughts on this new ginger costume gaining popularity now? Please feel free to share your opinions with us by leaving a comment.