Las Vegas peeps, here’s another chance for you to witness Katy Perry live in your city! The pop star has added 14 new shows to her highly acclaimed PLAY residency. The shows will take place in 2023 at the Resorts World Theatre.

The residency, which first opened in December 2021, has gone on to be extremely successful, with the singer regularly adding more shows. The previous leg of the shows concluded just last week. Here are all the details about the newly added dates and how to grab the tickets for the shows.

Tickets for the shows are going on sale from Friday, November 4th, 10 am PT on axs.com. American Express cardholders will have an advantage as they can get their hands on the tickets before they are made available to the general public. 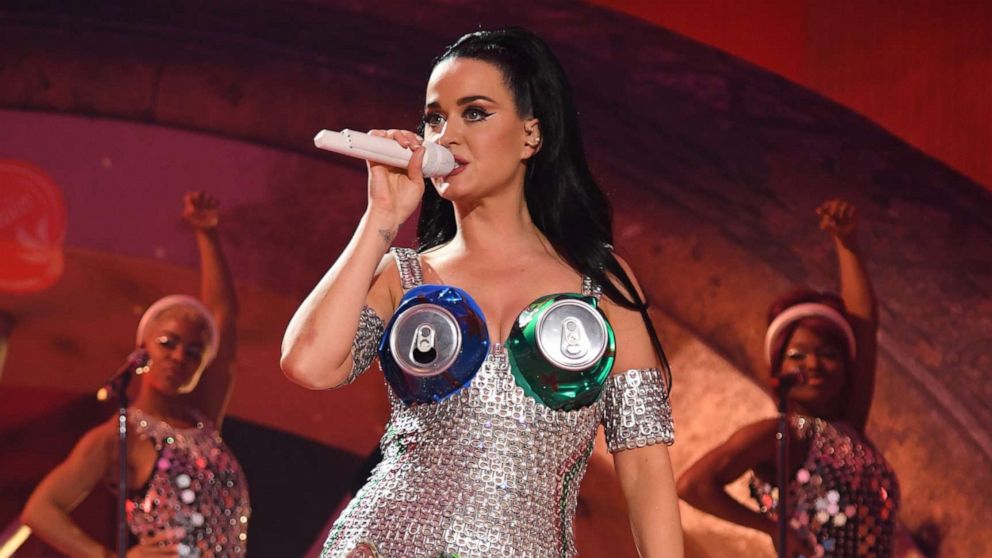 For American Express Card members, tickets go on sale beginning Tuesday, November 1 at 10 am PT and will be available till Thursday, November 3rd, 10 pm PT. Apart from the general tickets, a limited number of VIP packages will also be made available on November 4th, 10 am PT.

Katy Perry Announced the Dates with a Hilarious Video

The singer shared the news of the additional shows being added to her Play residency with a hilarious video on Instagram. Perry is seen imitating the eye of a broken doll in the visual from a concert.

She wrote along with the video, “Welcoming all my #flatearthers #spaceisfakers #birdsarentrealers #skyisntbluers to come see my broken doll eye party trick IRL in Vegas next year! 😜 The show’s set list is a fun 🎢 through memory lane going all the way back to 2008, a time when we weren’t all frozen by the paranoia of our own echo chambers! 🤸🏻‍♀️”

“This show is a nonstop party about finding unconditional love and strangely (for me) not political at all, heck I pour beer out of my tits (that’s a party trick too… I don’t actually lactate hops silly goose!)🍺 Hope to sing along with you in 2023! And we’ll drink, this one’s on me, cause we’re all #chainedtothealgorithm 🤡⛓ #therealproblemlolhaha,” Perry added.

The PLAY Residency has been Going on Since December 2021 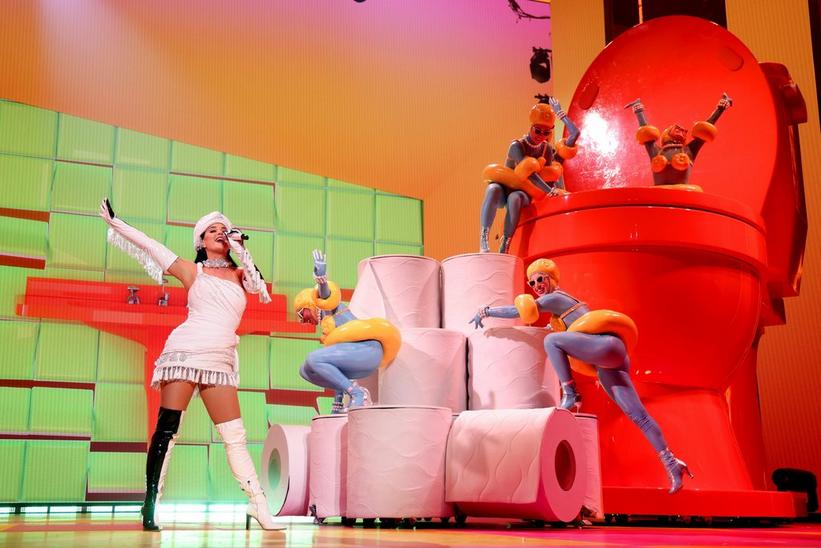 Katy Perry first opened the Las Vegas residency on December 29, 2021, which went on till January 15, 2022. Following a surge in demand, eight more shows were added, concluding in March 2022. The residency returned in May and went on through August. In June, Perry announced the addition of eight more shows for October due to increasing demand.

The singer is said to have a contract worth $168 million for the residency, which has seen 97% sold out shows till now. Critics have also showered their love on the concert series, describing it as ‘larger than life’ and ‘part fantasy, part hallucination’.

Are you planning to catch Katy Perry live in one of her residency shows? Tell us in the comments section.