The American media personality Katie Price is known for her bob job procedures. She recently underwent her 14th breast augmentation procedure. Well, as Katie says, I like them bigger. Now, the 43-year-old model is selling her largest breast implants for over a whopping $1 million.

In her recent Instagram story, the Celebrity Big Brother winner, stated: “They say my 13th boob job more like 24th boob job…. Have to say they are not my biggest, my biggest are in a safe for sale for a million pounds dm for enquiries or email.’ 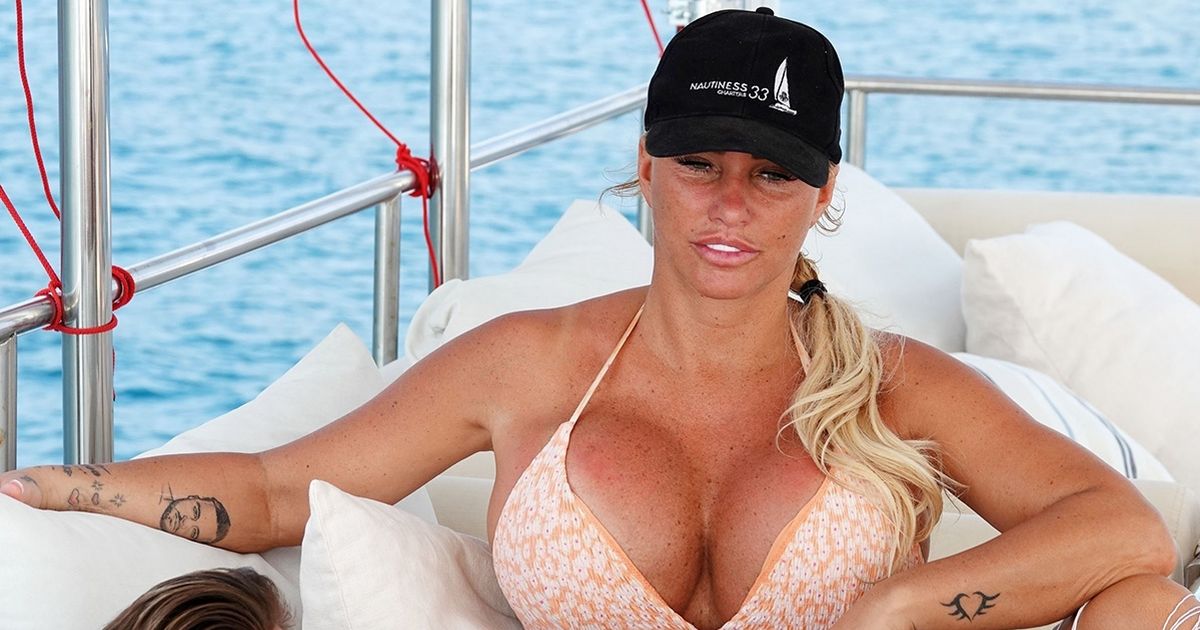 So yea, the surgery queen is her largest breast implant. She can be seen flaunting her recent boob job in a Youtube video touring a luxury suite in Thailand with fiance Carl Woods.

Where to buy her 13th breast implants 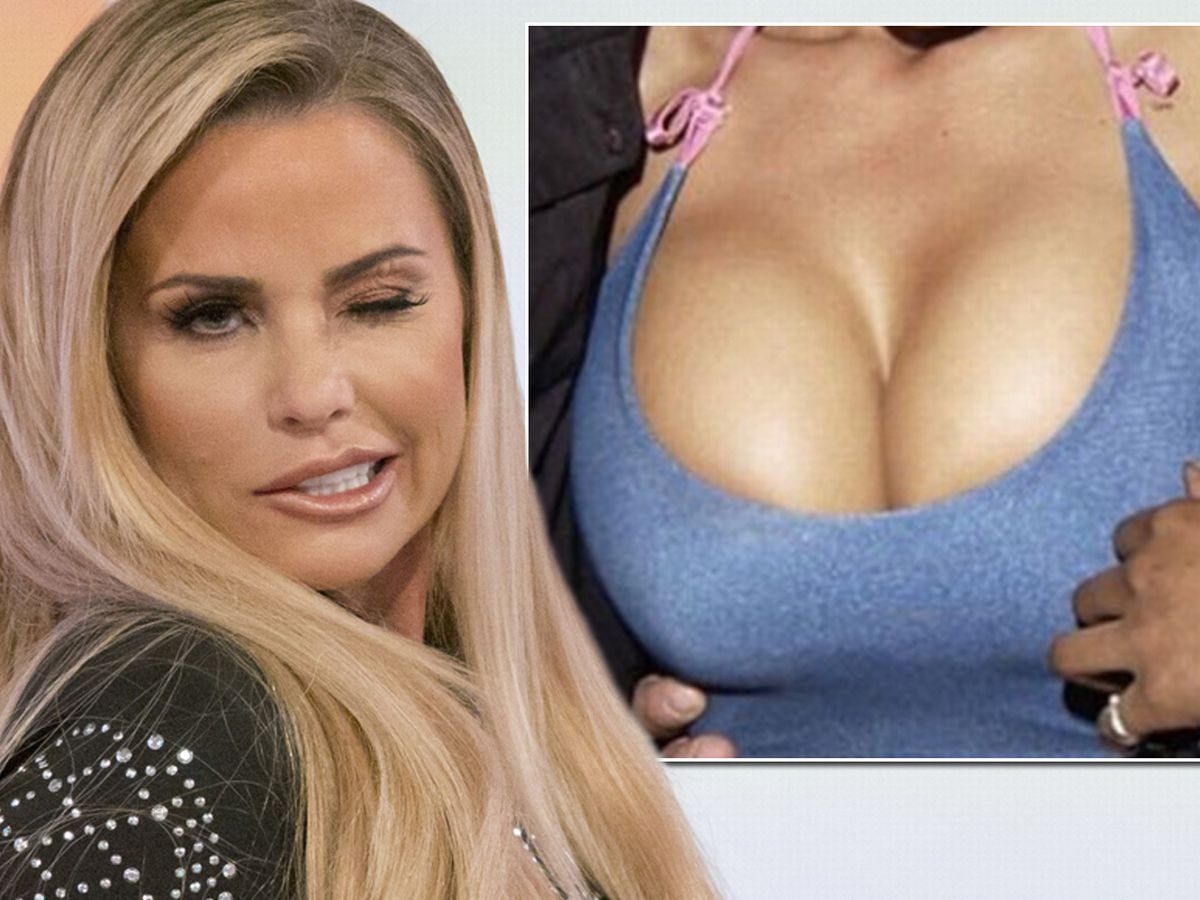 Well, if you’ve got a million dollars to spend on her implants, just directly send her a dm. Price ain’t kidding this time, well she wasn’t kidding back in 2016 when she put a mouth-watering price tag for her former boobs. but, buyers beware! She only likes serious bidders.

Katie recently went through her 14th surgical process in Turkey. She confidently states that her 13th boob implants are the biggest. She previously revealed her thoughts about her books. She said:

‘My old implants – “I have them in a bag – they were a thousand CC and, Jesus, when I hold them they were really heavy. ‘I think I’ve got 795 in so that is a lot smaller and they feel smaller. I’m so excited because finally I’m gonna be able to wear clothes I don’t look fat in.’ 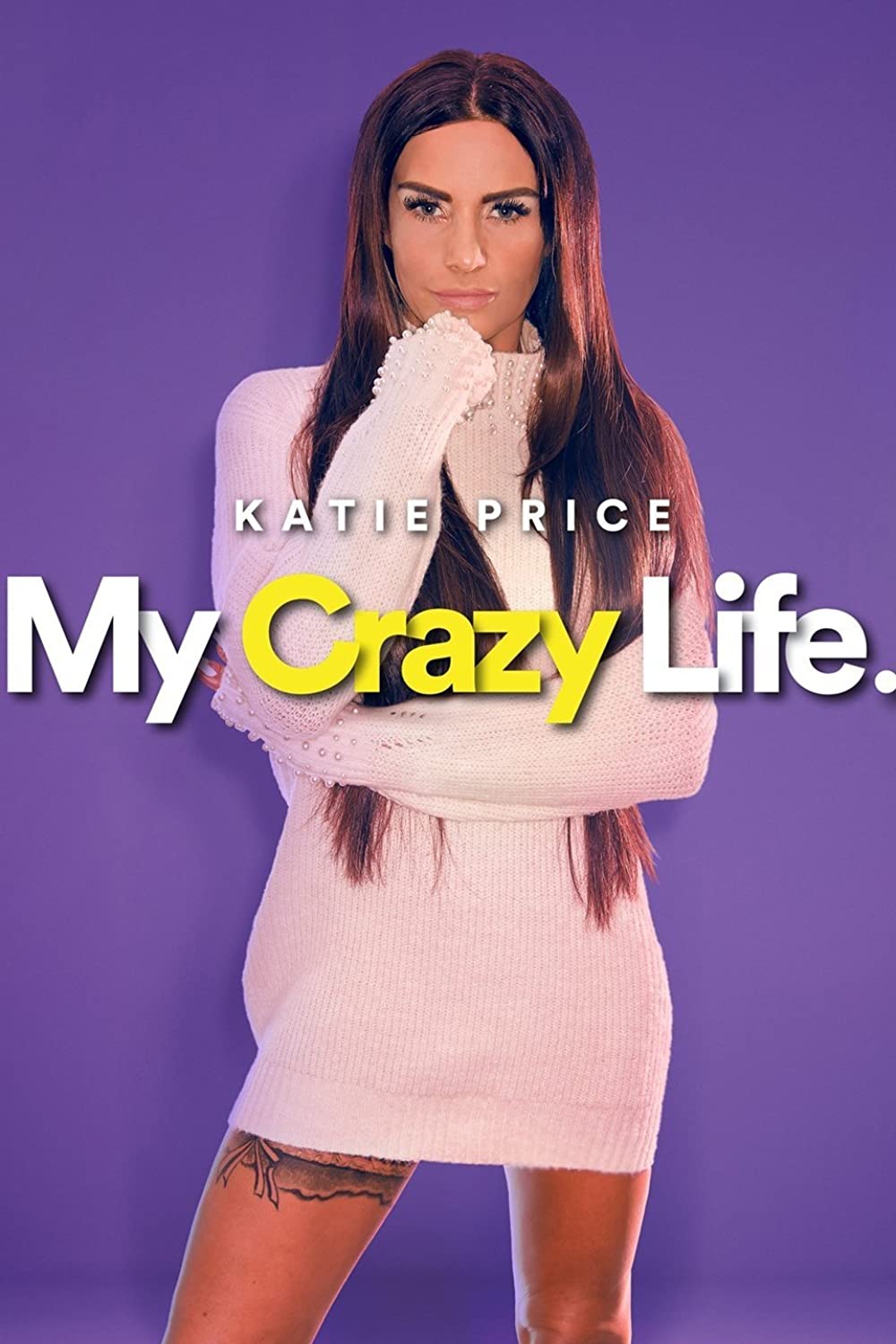 Katie initially gained recognition through her modelling in 1996. She went on releasing her debut album A Whole New World in 2006 but she had already started her television career with Jordan in 2002. Have a look at her work: 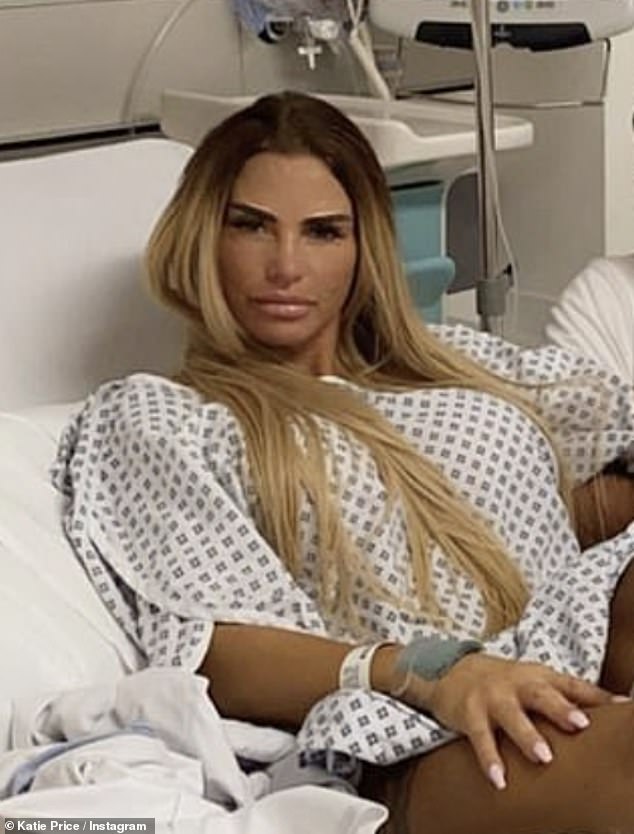 Price is obsessed with perfect boobs. Her first breast implant surgery dates back to 1998, times when such surgeries were still taboo in many places across the world. This surgery took her up to 32C. By the way, she also underwent full body liposuction.

In 2019, she got a new pair of boobs with an implant size of 750CC which means her bra size reached 34E. Katie has to undergo several re-procedures due to some failed surgeries. Her one boob previously appeared to be bigger than the other. Phew, not bad Katie, but tell me, how do you manage them?

Now the American entrepreneur is all set to sell her largest breast implants. We don’t know who is going to be the lucky buyer but I think I would just say one thing, Don’t you like them real? what are your thoughts on Kay’s new endeavours to add some dollars to her safe via selling her artificial assets. Shoot your thoughts.