As part of the filming for the 12th season of RHOBH, however, Kathy Hilton has been involved in various altercations and dramas. As a result of her recent involvement in another controversy, Kylie Richards recently came under fire after she chastised her sister for crying at the RHOBH reunion when she was in tears.

Even though there has been a lot of drama in the family recently, Kathy recently took the opportunity to express her love for her sister openly. 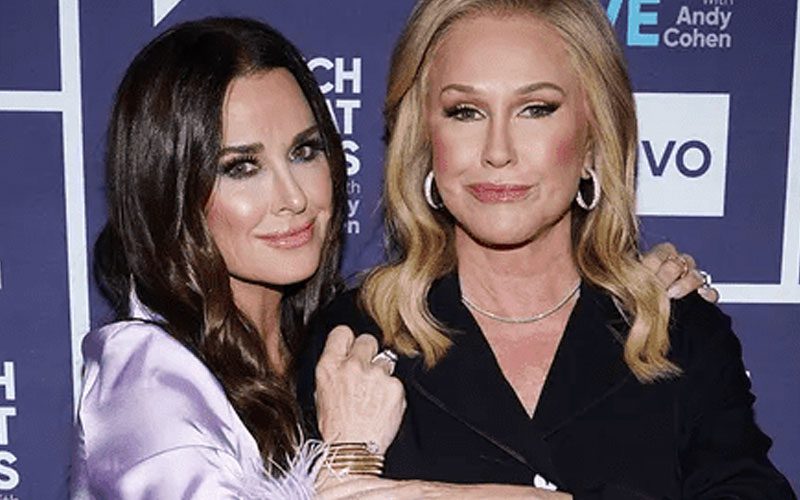 On ‘The Real Housewives Of Beverly Hills,’ Things Between Kathy Hilton And Her Sister Are Fine

Her social media activities may give a different impression of her. As part of the Carousel of Hope Ball held at the Beverly Hilton on Saturday night, Kathy and her husband, Rick, were both there.

Even though many of her fans rushed to take pictures with her, some were more interested in what was going on between her and her sister. When Kathy was asked if everything was all right with Kyle, she responded quickly, “Yeah, that’s my sister, I love her.” While it seems they are working through their issues, their comments on the internet paint a very different picture.

Amid Lisa Rinna Feud, Kyle Richards Reveals What She Thinks Of Kathy Hilton

Before the Real Housewives of Beverly Hills season 12 reunion, Kyle Richards spoke about her relationship with sister Kathy Hilton after her drama with Lisa Rinna. As the pair confront their ongoing drama in the reunion trailer, they do not have a smooth time. Lisa accuses Kathy of insulting cast members on the Aspen trip, which leads to hurt feelings among everyone, especially Kyle. 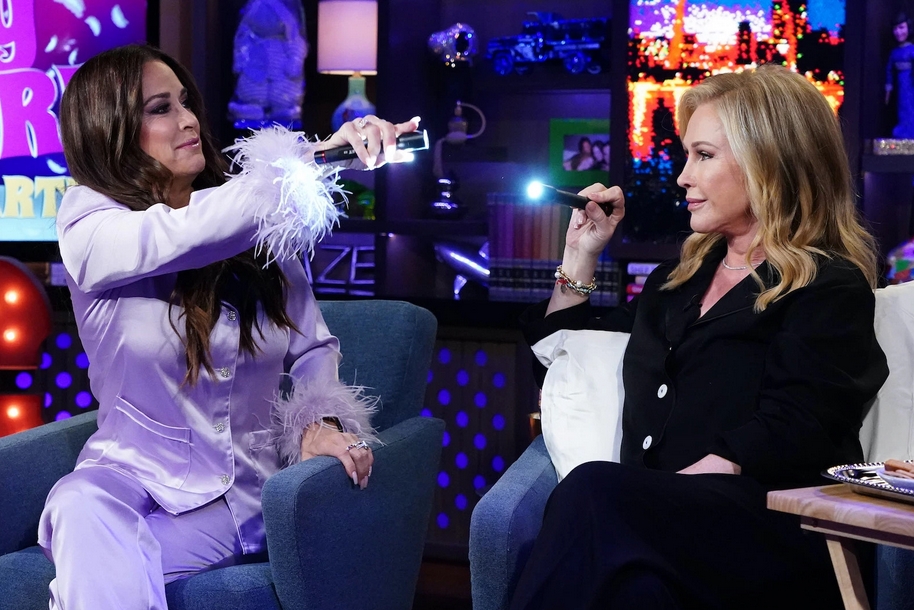 “Things are not great right now,” Kyle admitted, but she’s hopeful that things will turn around soon. She added, “We’re a family, and we’ll always come back together. I know that’s why I was so emotional at the reunion. I don’t think people realize how much it affects my family and the relationships, and I have been holding that in for so long, and that’s why I felt so emotional.”

Kyle’s most significant takeaway from the reunion was that “it was the most difficult one I’ve ever done, and I wish it had gone differently.” The three-part season 12 reunion of The Real Housewives of Beverly Hills begins on October 12 at 8 p.m. on Bravo.

Who is Kathy Hilton?

An actress, socialite, fashion designer, and philanthropist, Kathy Hilton was born on March 13, 1959. Before retiring in 1979, she appeared in shows such as Nanny and the Professor, Bewitched, Family Affair, Happy Days, and The Rockford Files.

Kathy Hilton Collection debuted in 2012. According to The Hollywood Reporter, Neiman Marcus, Saks Fifth Avenue, Nordstrom, and online sold her dresses. Kathy joined RHOBH as a recurring character in April 2021. 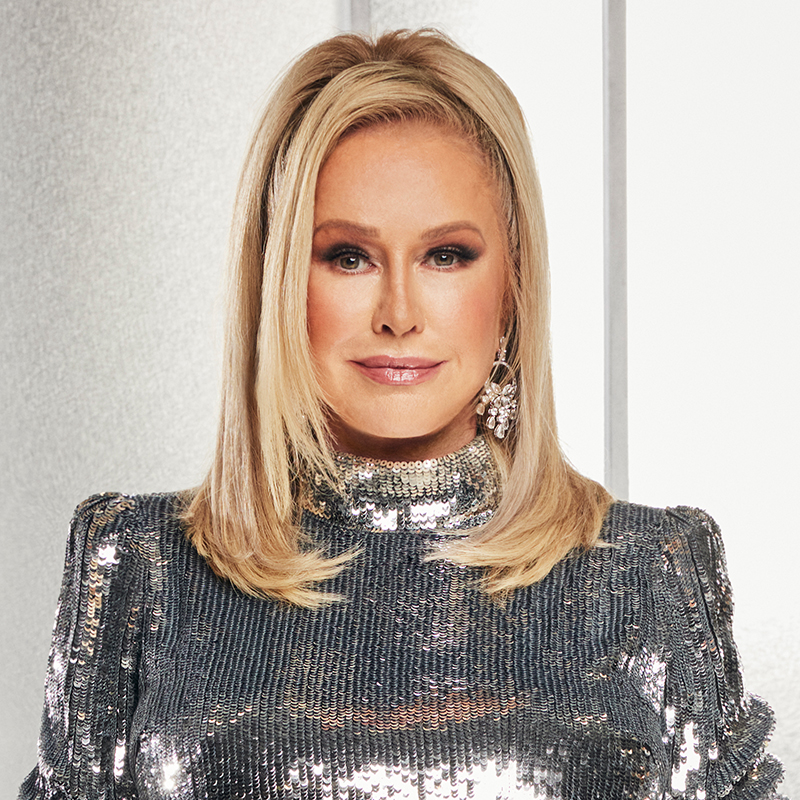 However, Bravo had to raise her salary before she returned for Season 12. Both of Kathy’s sisters star on RHOBH. In season 11, Kathy joined Kyle, who has been with the show since the beginning. As of Season 8, Kim only has recurring roles on the show.

As to how the two sisters are related, it is still unclear what kind of relationship they have. I’m looking forward to what’s about to happen next, so let’s keep an eye on it. In the meantime, stay tuned for more celebrity gossip with us.