Kathryn Hahn and her husband, Ethan Sandler, have decided to change the names of their children legally. The couple wants to add ‘Hahn,’ the actress’ maiden name, to the name of their son and daughter.

The legal documents obtained by news tabloid TMZ have confirmed that Kathryn and Ethan filed a petition for their children’s name change in Los Angeles last week. Read on to know what would be the new names of the kids. 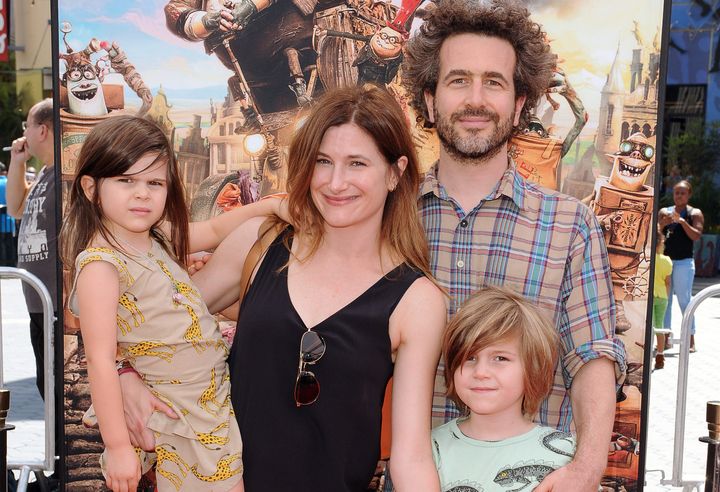 The couple has not yet revealed the reason behind the change of names. Kathryn, 49, had met Ethan, 49, during college at Northwestern University. The two got married in 2002 and welcomed their son Leonard in 2006, followed by daughter Marie in 2009. 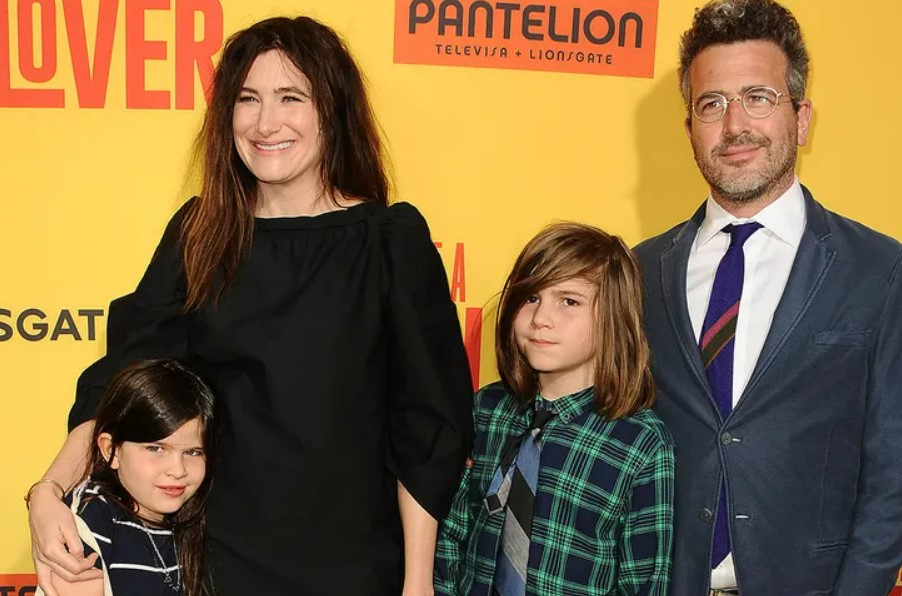 The WandaVision actress leads a normal family life despite her fame. She had talked about her kids and husband in an interview in 2008 and said, “I have cute kids and a forever husband and two dogs and a rabbit and now a hamster… So I have this rich and creative life but also a normal life, and I’ve been able to keep the two separate and sacred.”

Celebrities changing their own names or their children’s names is not something unheard of. Just at the beginning of this month, reports came out that Breaking Bad star Aaron Paul had filed a petition to legally change his name along with his wife and son. 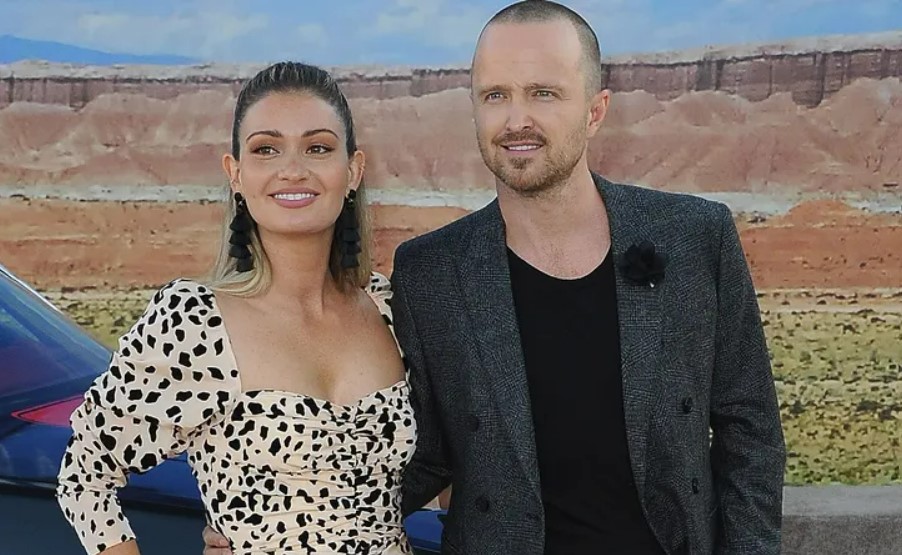 The actor, who was born Aaron Paul Sturtevant, changed his name to Aaron Paul, the name he has kept in the industry for years. His wife, Lauren, also changed her last name to Paul, and the couple renamed their newborn son from Casper Emerson Paul to Ryden Caspian Paul.

The family revealed that they wanted to conform to Aaron’s professional name and also wanted to keep a consistent surname, which is why they chose to file the legal petition. 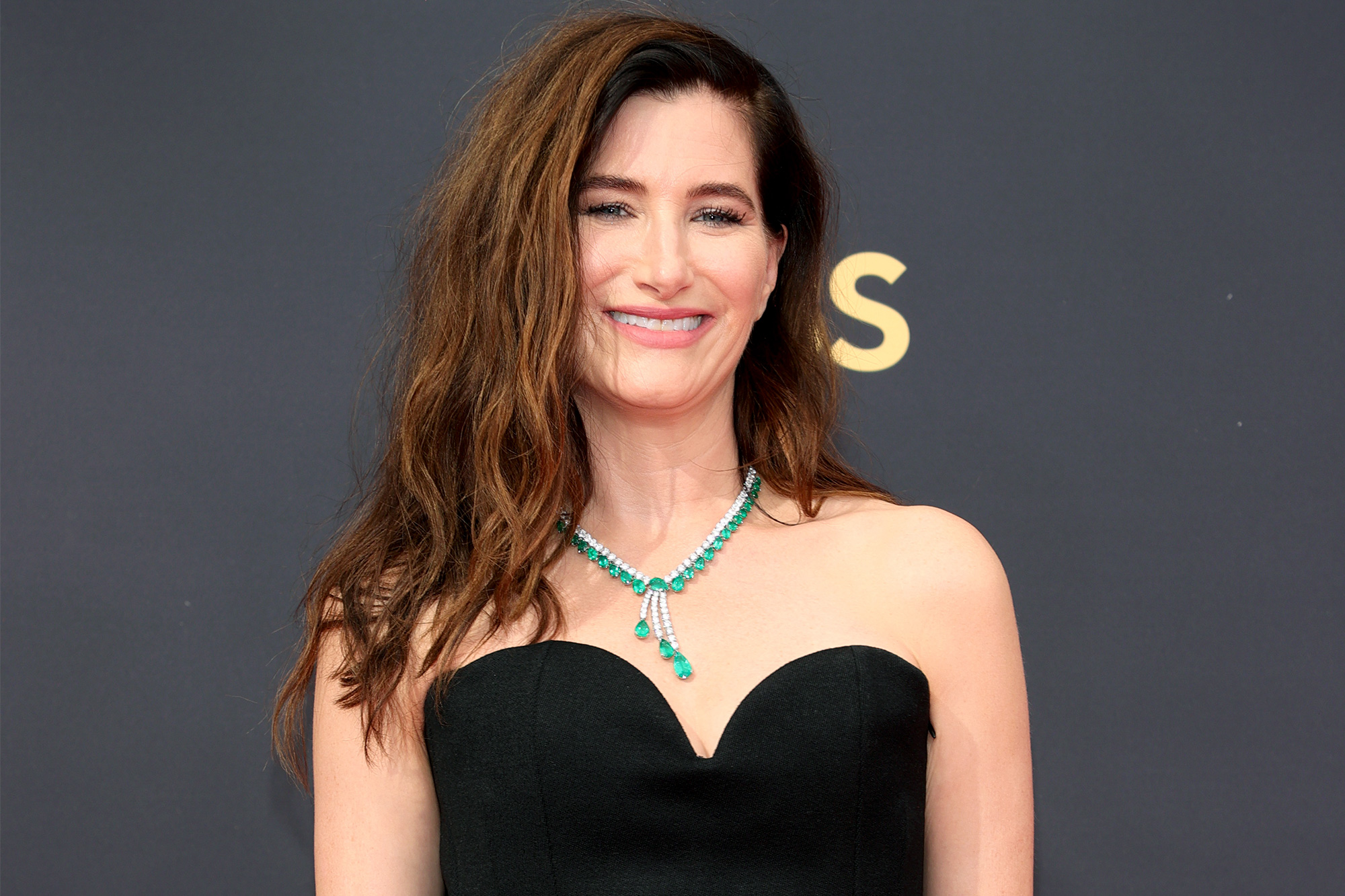 Apart from making headlines for the change of name of her kids, Kathryn is also in the news for her professional career. Her latest film role came in the form of Claire Debella in the recently released Glass Onion: A Knives Out Mystery. Kathryn plays the governor of Connecticut, who is now running for the Senate in the film.

Glass Onion hit the theaters on November 23 and will make its way to Netflix on December 23. Kathryn was also widely appreciated for her portrayal of Agatha Harkness in the Marvel show WandaVision. The actress is now gearing up for a spin-off show based on her character, titled Agatha: Coven of Chaos, that will arrive on Disney+ next year.