Keep scrolling further to know everything about Katharine McPhee’s new jewelry line including the American singer-songwriter’s inspiration behind the jewelry line. 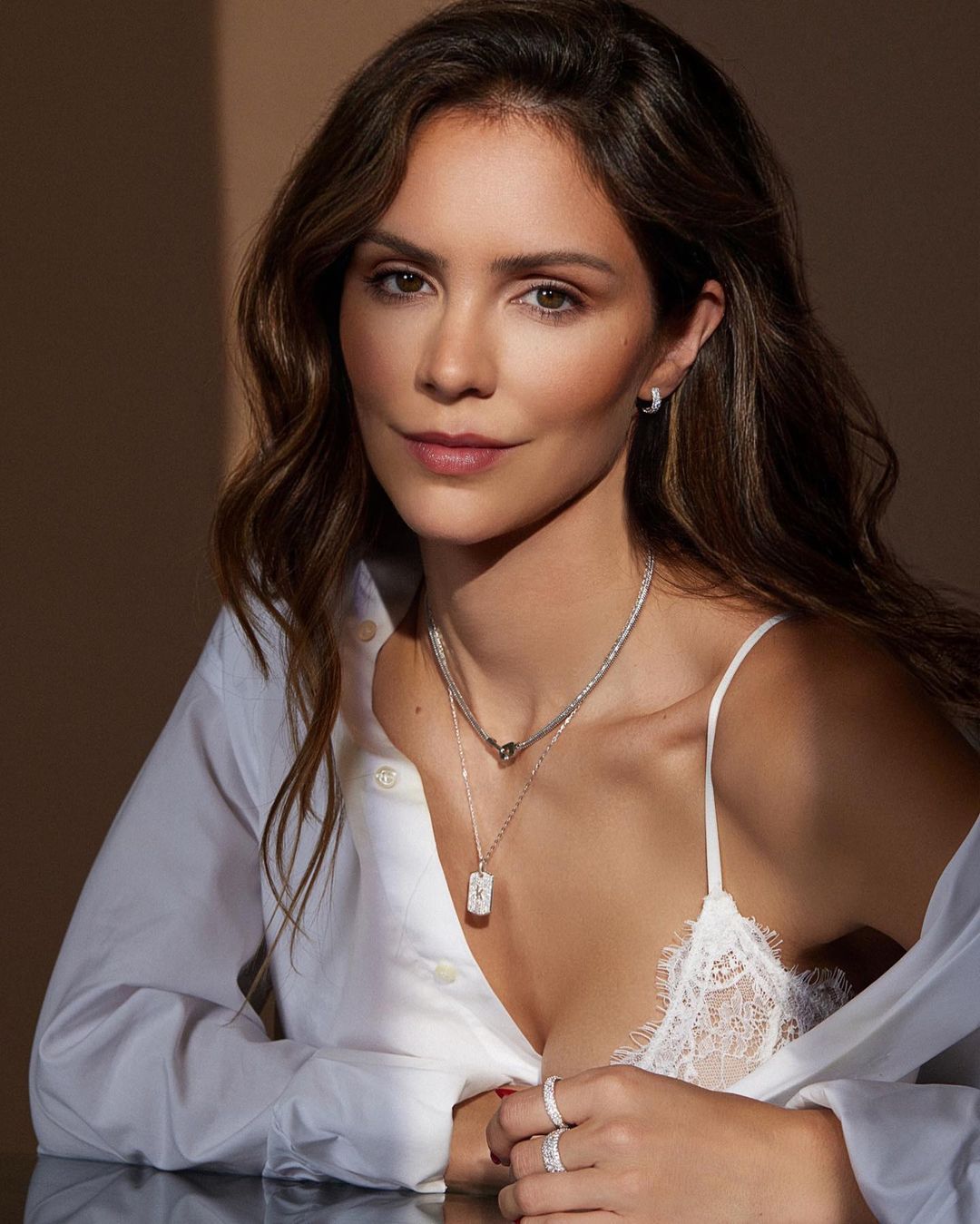 On Thursday, November 10, 2022, the Let Your Heart Sing hitmaker made an appearance on the show CBS Mornings, to launch KMF, her new jewelry line. The KMF website just went live, so you can go through the website to learn more about Katharine’s jewelry line.

Katharine talked about the source of inspiration behind her jewelry line on her website as well. She said, “Without a doubt my first love has always been singing & acting, but another love has been with me since my earliest of memories.”

The Somewhere Over the Rainbow singer went on to say, “At school I was always busy doing jewelry trades with my best friends on the school desk. Instead of trading Pokémon or dolls it was silver rings. Friday nights I’d lay in bed with my mom watching jewelry channels & screaming with delight which ones were my favorites! Every birthday I’d wear with pride my multicolored clown pin given specially from my Great Aunt Ruth.”

She concluded by saying, “Expression through jewelry has always been a constant in my life, and today I’m blessed enough to be able to share that passion with you.”

Throughout the course of her life, the Have Yourself a Merry Little Christmas singer has been married twice. At first, she tied the knot with Nick Cokas in the year 2008 after three years of dating. The former couple walked down the aisle on February 2, 2008, at Beverly Hills Presbyterian Church.

In May 2014, Katharine filed for divorce from Nick after “having been separated for the past year.” The pair’s got divorce got finalized on February 8, 2016. Soon after, she moved on in her life and dated her Scorpion co-star Elyes Gabel for almost two years. The pair called it quits in the year 2016. In June 2018, McPhee got engaged to Canadian record producer David Foster. The couple got married a year later. They exchanged their vows on June 28, 2019, at the St. Yeghiche Armenian Apostolic Church in Kensington, London.

David and Katharine welcomed their first child together in 2021. McPhee gave birth to her and Foster’s first baby together, son Rennie David Foster on February 22, 2021. Rennie is David’s sixth kid. Foster has five kids from his past relationships. 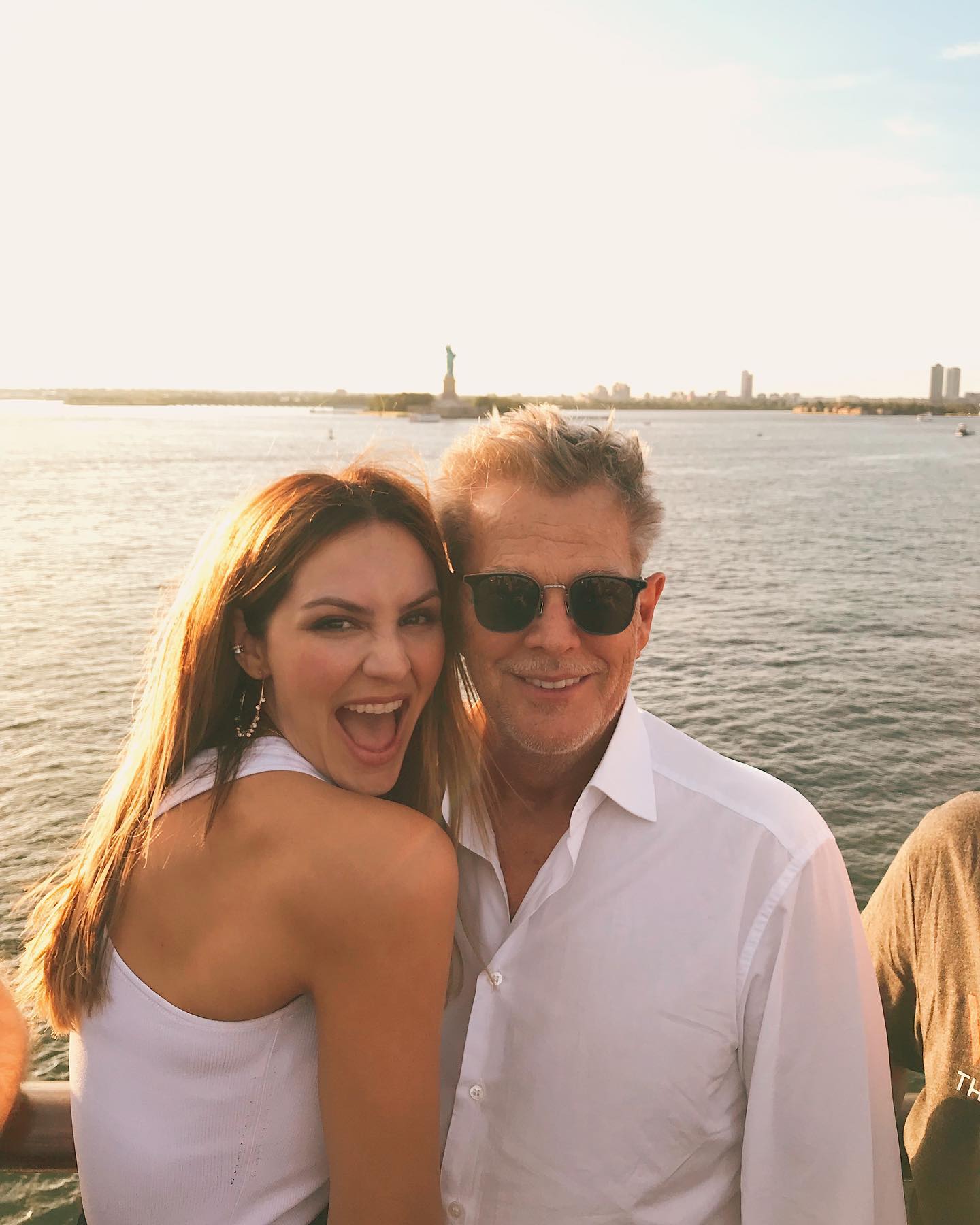 In an earlier interview with People magazine, David stated that he and his wife Katharine “know we’re an unconventional couple,” but they know they fit well together.

What is your take on KMF, the jewelry line of the singer Katharine McPhee? Kindly let us know your thoughts on her jewelry line in the comments section below. Don’t forget to stay tuned with us for the latest updates from the world of showbiz.