Kate Winslet Was Hospitalized After Suffering An Accident While Filming Lee

While filming the historical drama Lee in Croatia, Hollywood’s finest Kate Winslet suffered an accident that required her to be rushed to the hospital.

There was a statement from a representative of the Oscar winner stating that the actress is doing well and plans to resume filming this week. 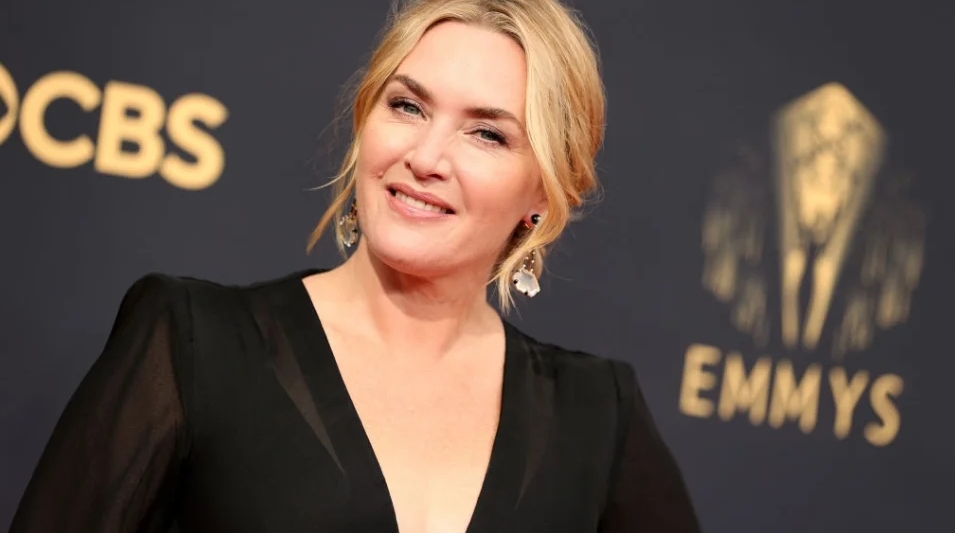 As a result of an accident Kate Winslet suffered on the set of Lee in Croatia, she had to be taken to the hospital for treatment. According to a rep, the Oscar-winning actor is providing an update regarding her health following a fall she suffered while on the movie set.

By the reports, Kate lost her footing and had to be taken to the hospital as a precaution, as requested by the producers. As confirmed by a statement released by the studio, filming will take place this week as planned, according to a report studio.

In 2015, Winslet Agreed To Star In The Film Lee

It has been known that Winslet has been a potential cast member for the film Lee since 2015, where she will portray a World War II correspondent named Lee Miller in the movie.

Director Ellen Kuras has directed this historical drama about a Vogue cover model who turned into a photographer, Mario Cotillard, Jude Law, Andrea Riseborough, Josh O’Conner, and a host of others. He was the first to chronicle the war on the front lines of the allied forces and exposed Hitler’s Nazi Germany’s atrocities against the Jewish community during that war.

In regards to Lee, Winslet stated, “This is not a biopic. What we wanted to do was find the most interesting decade in her life. The period from 1938-1948 took her right through the war and her most defining time. That is the story we want people to know…more than the many other parts of her life,” the actress stated. 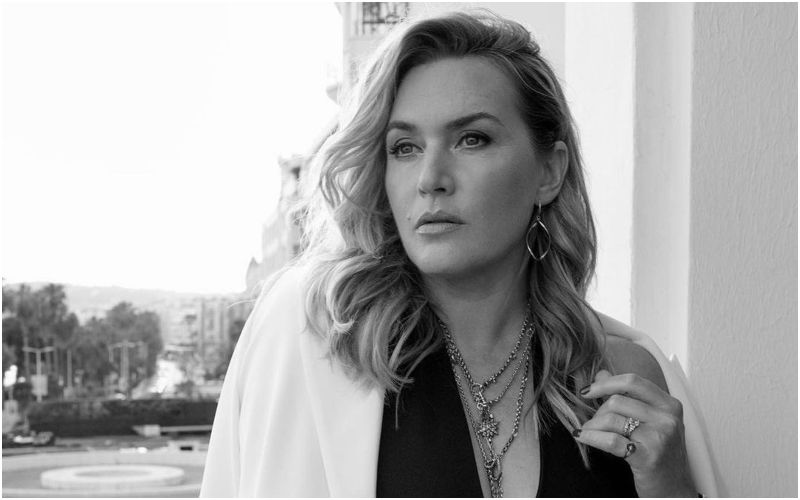 Through her critically acclaimed performance in Mare of Easttown, Winslet took the OTT world by storm in the year 2021. She was also nominated for an Emmy Award for Best Actress in a Limited or Anthology Series for her performance in the series. Next up for her is James Cameron’s eagerly-awaited sci-fi film Avatar: The Way of Water, which is set to release soon. Additionally, she is known for her role as Cupid in Naya Legend of the Golden Dolphin, which she voiced.

Who Was Lee Miller?

Known for her portraits of Pablo Picasso, Lee Miller was an American photographer and fashion model. Although Miller is best known as the lover of Man Ray, she made a name for herself as a photographer after World War II by documenting war-ravaged Europe.

On April 23, 1907, Elizabeth Miller was born in Poughkeepsie, NY, and later studied art at Vassar College and the Art Students League. In the late 1920s, she became a model for Vogue because of her beauty. Later, Miller moved to Paris to study with Man Ray. 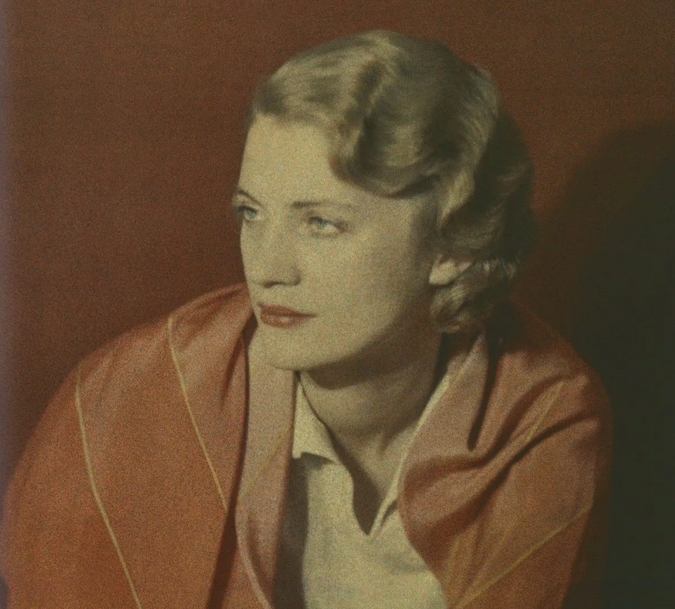 After three years, she fell in love with a photographer and fell into a milieu that included Picasso, Max Ernst, and Joan Miró. After returning to New York in 1932, she established a photography studio and began specializing in advertising and portraiture.

1940, Miller began working for British Vogue after marrying the Surrealist Roland Penrose. The Dachau concentration camp was one of the first places Miller captured photographic evidence of the Holocaust as a war correspondent.

In Chiddingly, United Kingdom, she passed away on July 21, 1977. Her photographs can be found in the collections of the J. Claude Getty Museum in Los Angeles, the Metropolitan Museum of Art in New York, and the Art Institute of Chicago.

It will be fantastic to see Kate as Lee Miller in the movie. But for now, let’s wish her a speedy recovery from the accident.