The fourth limited series that Kate Winslet is going to be starring in for HBO continues her takeover of the network.

Oscar favourite Kate Winslet, who was nominated for an Emmy Award for “Mare of Easttown,” will star in “The Palace,” an authoritarian regime’s palace becomes the setting for a tale about a year in life and how it begins to crumble.

Several executive producers are involved in the series, including Winslet, and Will Tracy, a producer and scribe on “Succession”. 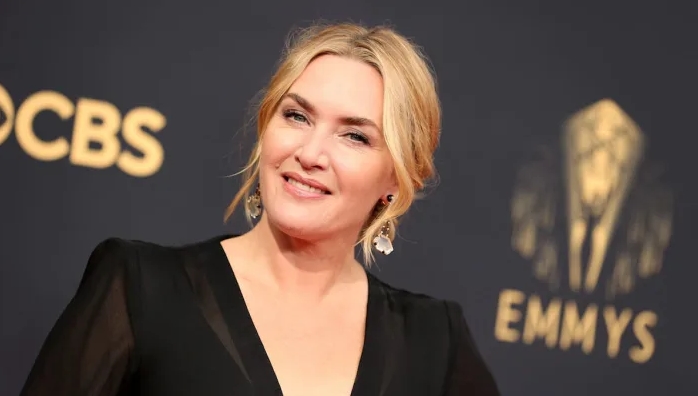 The Series Is Going To Be Directed By Stephen Frears

Stephen Frears, with Frank Rich also serving in the executive producing role. There will be a group of writers working on the show, including Seth Reiss, Juli Weiner, Jen Spyra, Gary Shteyngart, and Sarah DeLappe

“We are honoured to be working with this incredibly talented group of filmmakers on ‘The Palace,’” Francesca Orsi, executive vice president of HBO Programming, said in a press release. “The notion that Kate Winslet and Stephen Frears, two of our industry’s leading lights which, remarkably, have never collaborated before now, are joining forces to bring Will Tracy’s wildly original, prescient, and dazzling scripts to life at HBO is a dream come true for us.”

Several publications have praised Winslet’s Emmy-winning performance as a disgruntled detective in the small town of Easttown in the movie “Mare of Easttown”.

Winslet’s return to HBO has also been praised by IndieWire’s Ben Travers, who said that she has proven to be one of HBO’s most worthy returnees in 10 years since her stunning performance in Mildred Pierce. In spite of the fact that very little happens in the premiere, it commands your attention, which is a great accomplishment in and of itself. 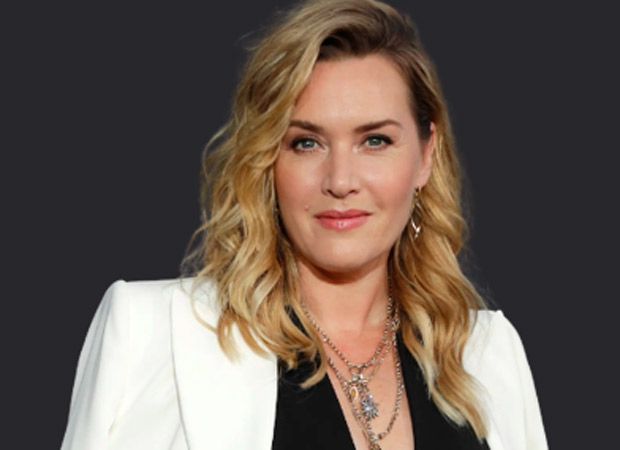 There is a strong focus on introductions in the first episode, and the murder is revealed at the end of the episode. It is, however, a crime drama that builds momentum and ends each episode on a critical cliffhanger as the series progresses, but the pressure mounts on Mare as the series moves forward.

You are sure to find plenty of rewards in the first five episodes, regardless of what aspect of the series grabs your attention.

In the past, Winslet has starred in HBO’s “Mare of Easttown,” as well as “Mildred Pierce.” Winslet has also agreed to star in the upcoming HBO limited series “The Trust,” based on the novel of the same title by Hernan Diaz. 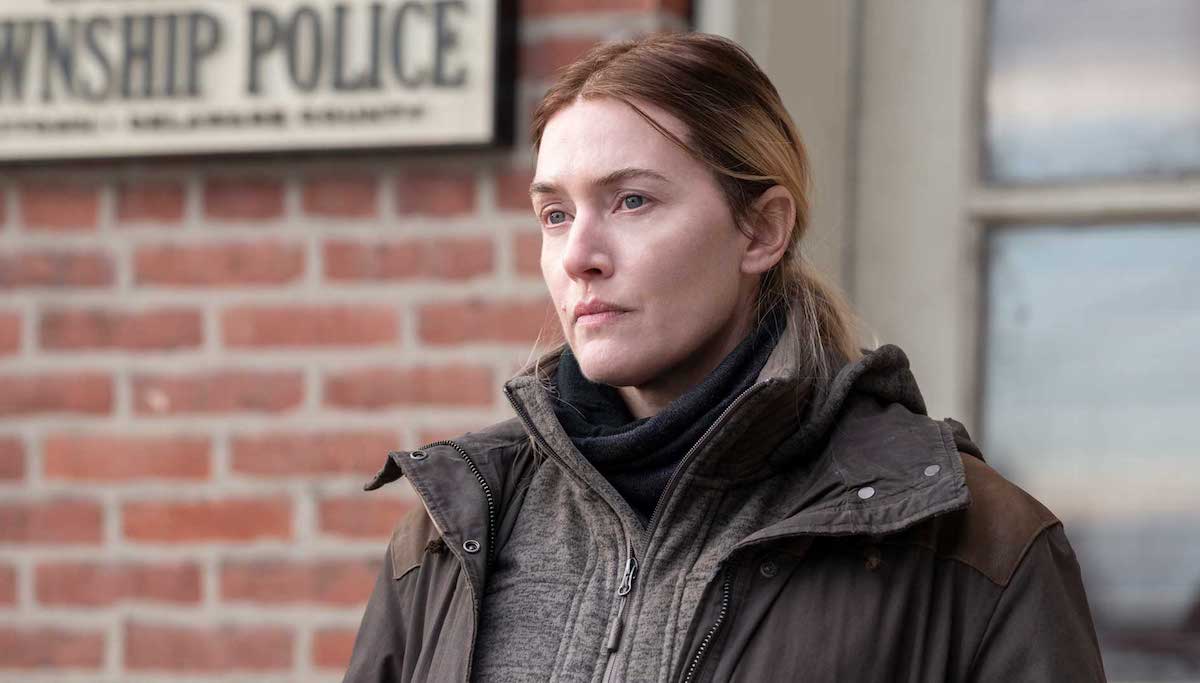 There is also a series Winslet will executive produce, which is based on the life of a wealthy financier who reads a book in which he is misrepresented by himself and his wife. After being dissatisfied with the way they are portrayed, he hires a secretary to ghostwrite his memoir and essentially rewrite history in his favour.

There have been seven Oscar nominations for Winslet, including nods for “Titanic,” “Iris,” and “Little Children,” after which she won the Academy Award for Best Actress for her role in “The Reader” in 2009.

The fact that Kate Winslet is making her comeback to HBO has got me wondering what your thoughts are on the same. As a fan of her work, are you curious to see her again in the future? Feel free to share your thoughts in the comments section below.