Kate McKinnon Shares What Her Cat Thinks Of Her Exit From SNL, Shares About “Super Pets”

Kate McKinnon, who has been nominated for ten Primetime Emmy Awards, appeared on The Tonight Show Starring Jimmy Fallon in style. First, she rushed out, and then she sat back to have an interesting conversation with Jimmy Fallon about what her cat thought about her exit from SNL. Not only this, but the 38-year-old actress also shared about her role in “Super Pets”. 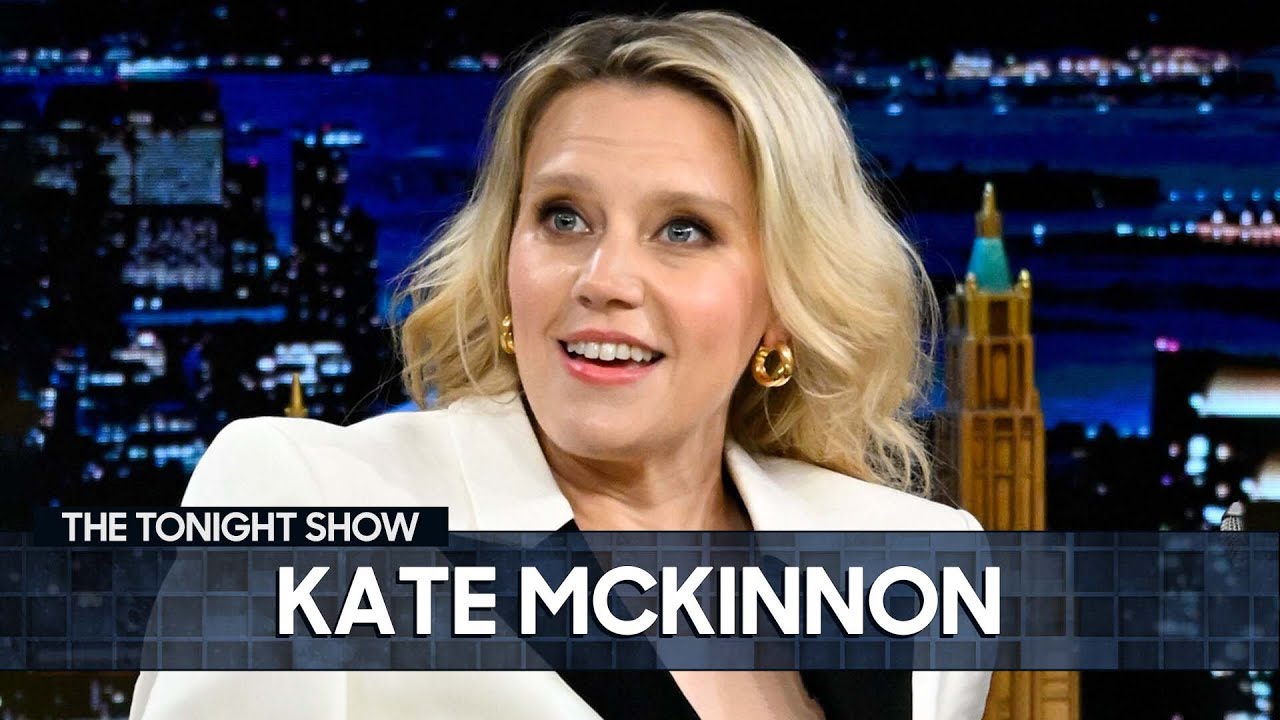 A beautiful Encounter With A Lanternfly… 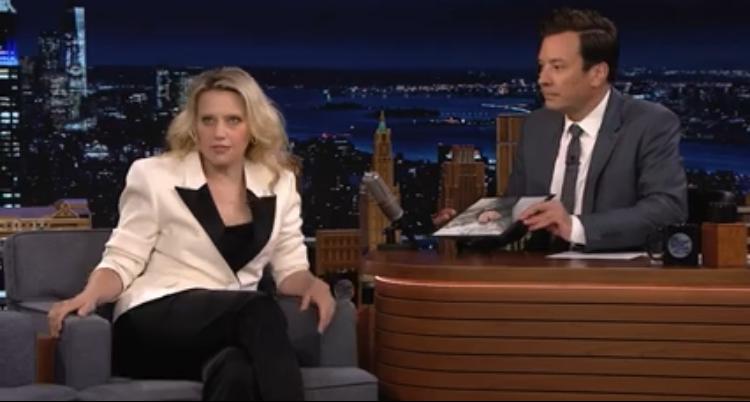 Jimmy Fallon started by saying, “Kate, I have a lot to talk to you about!” because the two barely exchanged glances back in London. Jimmy revealed a picture of a moth, an encounter Kate had in London. She explained, “It’s, like, a sepia-toned wing, fishnets basically. The moth had a peek of red with polka dots. 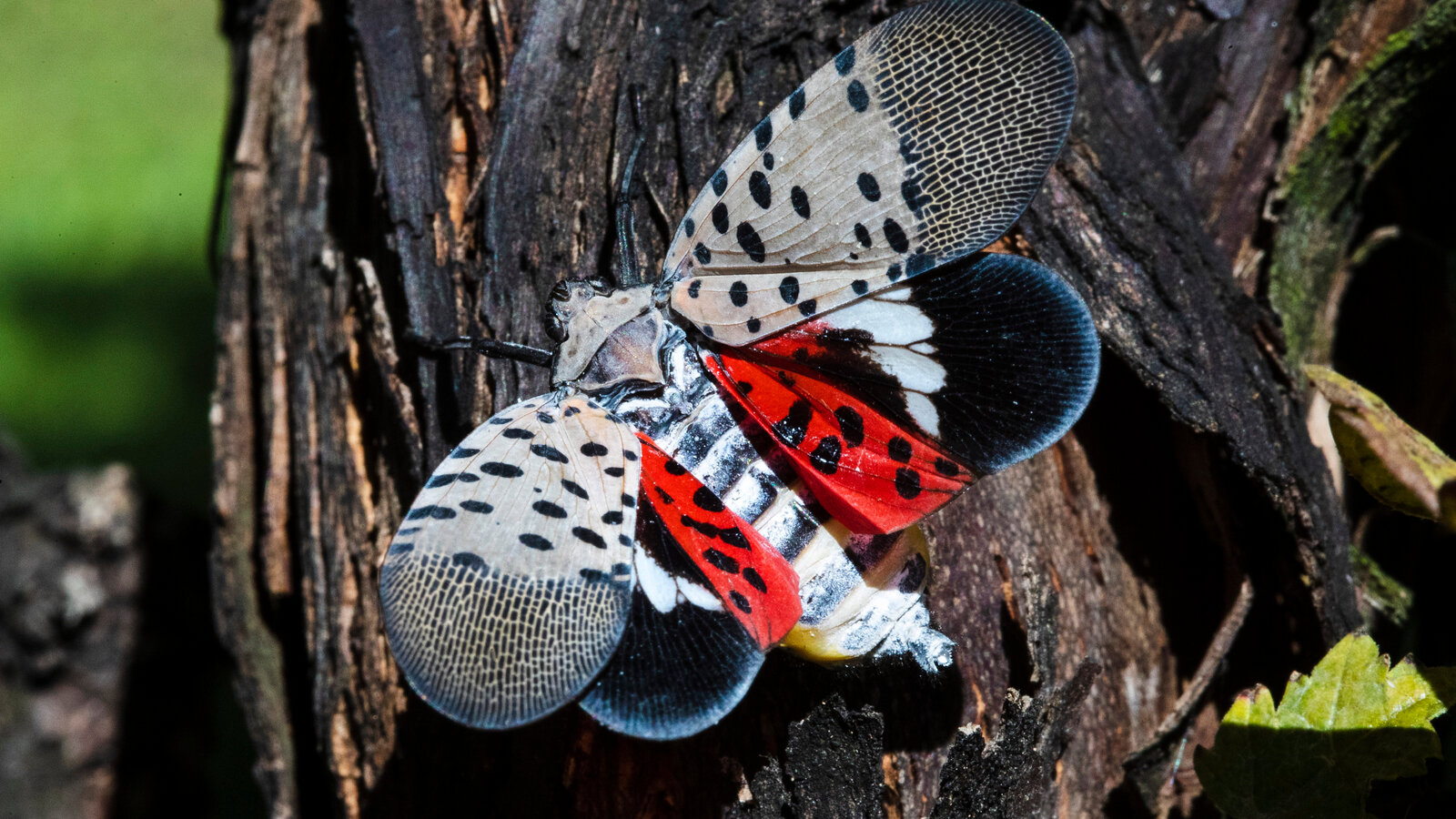 Jimmy Fallon proceeded the conversation by asking Kate McKinnon, “I saw it last year on Saturday Night Live”. Chloe Fineman did an impression of you to you.” He revealed that she nailed it and it was great. He even revealed a picture of the two. But Kate interfered and joked about Chloe’s posture and said she doesn’t even sit like that.

Jimmy asked, “Did you clear all the office and all that stuff?” She responded that she has not yet cleared the stuff from the office because there’s “like a decade of junk in there”. She said, “I think I am going to leave behind some surprises–because I had to collect a lot.” 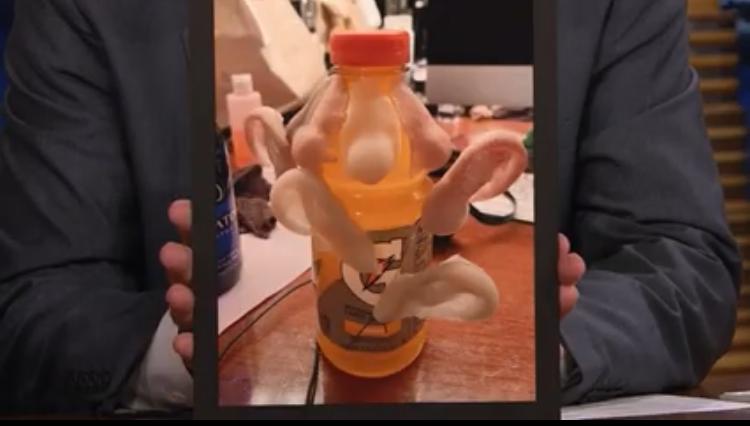 She revealed one instance from “SNL” when she had to play Anthony Fauci a lot, and some other people that required the use of prosthetics. She revealed that she “started collecting prosthetic-related items for fun–noses, ears and things like that”. She even started making little art pieces with them in the office. She said, “…Like I said, Oh, come to get your Gatorade, it’s in my office. And then, I sort of had done–had made that. Piece of art.”

Jimmy revealed a funky Gatorade bottle with nose prosthetics all over it. “Just a bouquet of noses and ears,” she said. She continued, “…And then I said to one of the writers, just go–I left something on the piano. Can you find that? I mean, that’s all Fauci’s noses. And those are noses. They are noses, by the way, noses. Just for NBC sensors.”

Jimmy asked, “But you’re preparing a non-SNL–a year of not going into work at 1:00 in the afternoon and staying up until 4:00 am in the morning every night.” Kate replied, Yea, “I’d like to think, I am.”

She expressed what her cats think about her SNL exist, and said, “My cat has been like, oh now you’re home, after a decade of you being gone, out all hours! Now you’re home!” Fine, well I am already asleep.” She even made an ignorant impression on her cat. And well, Jimmy followed doing some of his own.

If you don’t know, Kate McKinnon opened up in June, attributing the reason for her departure from the long-running NBC sketch comedy series to her body being exhausted. “I thought about it for a very long time, and it was very, very hard,” McKinnon said on “Live With Kelly and Ryan”.

She continued, “All I ever wanted to do in my whole life was be on ‘Saturday Night Live.’ So, I did, I loved it, I had the best decade, and then I was just like, my body was tired, and I felt like it was time.” When asked if she’ll tune in and watch new episodes of “Saturday Night Live” this fall, McKinnon responded:

“I don’t know what I will do. I don’t know that I can watch the show yet because it’s too emo. After all, I miss everyone so much. It’s my family,” she said. “It’s too emo. So, I think I’m just going to take ‘The Bachelorette’ and watch it.’”

McKinnon joined “SNL” in 2012 and became one of the show’s breakout sensations over her decade run. She won two Emmys for supporting actress in a comedy series thanks to her work on “SNL,” and is in the running for a third this year. So yea, she’s been there for almost a decade, and it was indeed heartbreaking to see her leave. 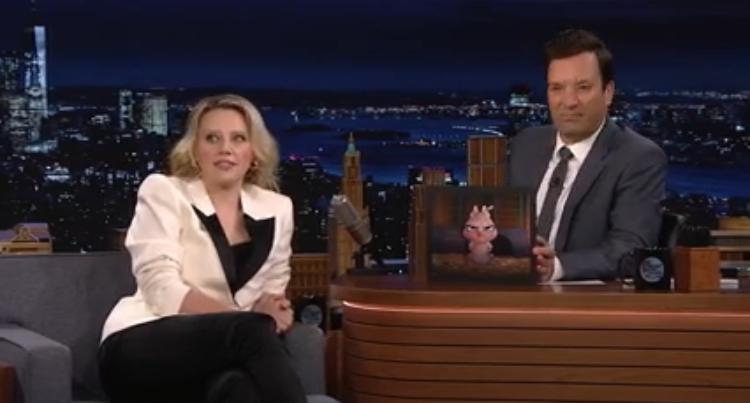 Jimmy asked Kate, “Was it fun to do “DC League of Super-Pets?” Kate replied, “Oh, it was wonderful, it was wonderful.” Jimmy praised Kate and stated that she was fantastically funny in that. He said that the idea was brilliant that superheroes should have super pets.

About her role as Lulu, the evil guinea pig, Jimmy said, “You were the villain of the movie?” Kate responded, yes, yes, and Jimmy said it’s still the cutest thing ever! In Super Pets, Kate plays Lulu on whom “Lex Luthor has tested chemicals and stuff and superpowers”. Now, Lulu is getting back, saying, “You don’t test stuff on me!”