Kate Mckinnon Opens Up About Why She Left Saturday Night Live

After only two months of Saturday Night Live being on the air, with several surprising cast departures, it is still challenging to get over that mini-exodus with no new episodes to keep you company.

Among the departing stars was Kate McKinnon, whose departure was actually rumoured for quite a while beforehand and even before previous seasons had begun. There has now been a lot of talk about the comedian leaving the show, as he opened up once again. 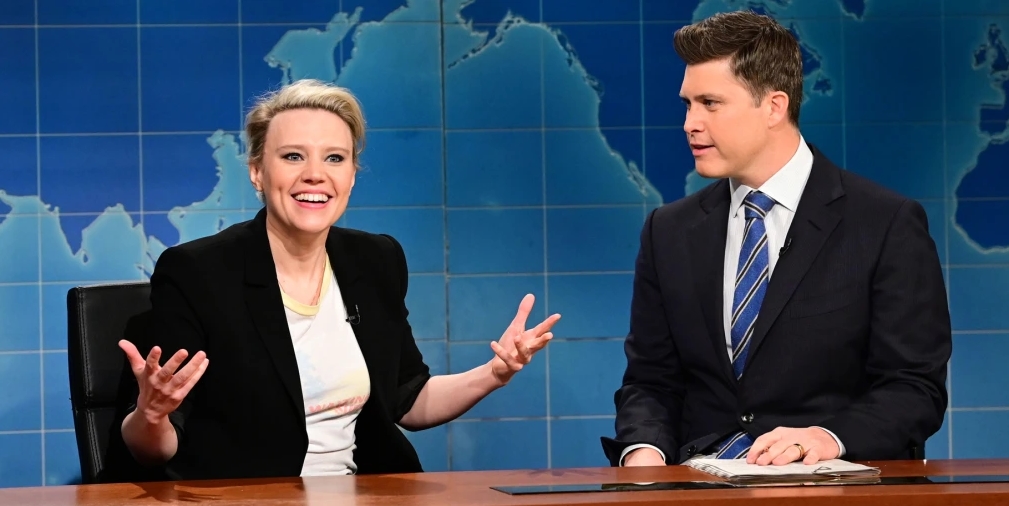 It has finally been revealed what led Kate McKinnon to leave Saturday Night Live after a ten-year stint on the hit sketch show.

“I thought about it for a very long time, and it was very, very hard,” she revealed to Ryan Seacrest and Kelly Ripa on Thursday’s Live With Kelly and Ryan episode.

“All I ever wanted to do in my whole life was be on Saturday Night Live. So, I loved it, I had the best decade, and then I was just like, my body was tired, and I felt like it was time.”

Earlier this year, the Emmy Award-winning actress announced she would leave the show. When asked whether she would be watching it, McKinnon admitted that she might not be tuning into the show’s upcoming season.

According to her, she has a solid emotional attachment to the show and the team, and she misses all of them dearly, so she will not be watching the show; otherwise, all her memories will come flooding back.

McKinnon joined the cast of “Saturday Night Live” in 2012 and became one of the longest-serving female cast members in the show’s history. 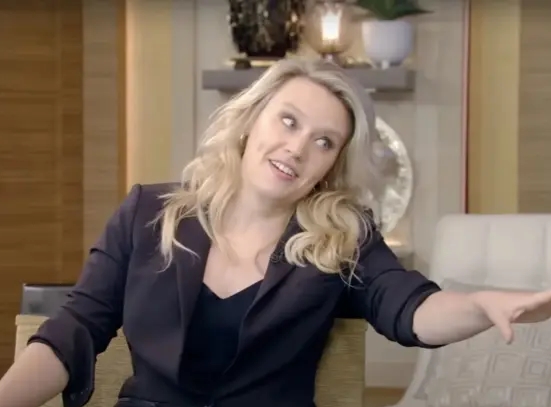 Although she has done all the sketches it is possible to imagine, one of her most notable ones was when she parodied the former First Lady of the United States, Hillary Clinton, Senator Elizabeth Warren, and the late Supreme Court Judge Ruth Bader Ginsburg.

The Actress racked up nine Emmy nominations during her tenure on the show, including the most recent nomination, for Supporting Actress in a Comedy Series at the upcoming Emmy Awards, which are set to take place in September.

Over The Years, She Played Several Iconic Roles

McKinnon was a fan favourite from the beginning, whether it was her impersonations of celebrities, politicians, or characters of her imagination. In addition to appearing in many sketches, her characters also appeared in a number of episodes of The Weekend Update. They helped cement her reputation as someone who could break character anytime.

As part of the conclusion of the 47th season of the show, McKinnon, along with Pete Davidson, Aidy Bryant, and Kyle Mooney, left the series.

It has been a great honour for Kate McKinnon to be one of the most beloved and versatile actors to grace the Saturday Night Live cast ever since she joined the long-running show in 2012. She was one of the most loved members of the cast. Because she is leaving after a decade, how do you feel about it? Comment below and let us know what you think.