Kate Mara is pregnant again! She is expecting her second child with her husband, English actor Jamie Bell. The 39 year old actress who is known for her work in television announced the news on Sunday. 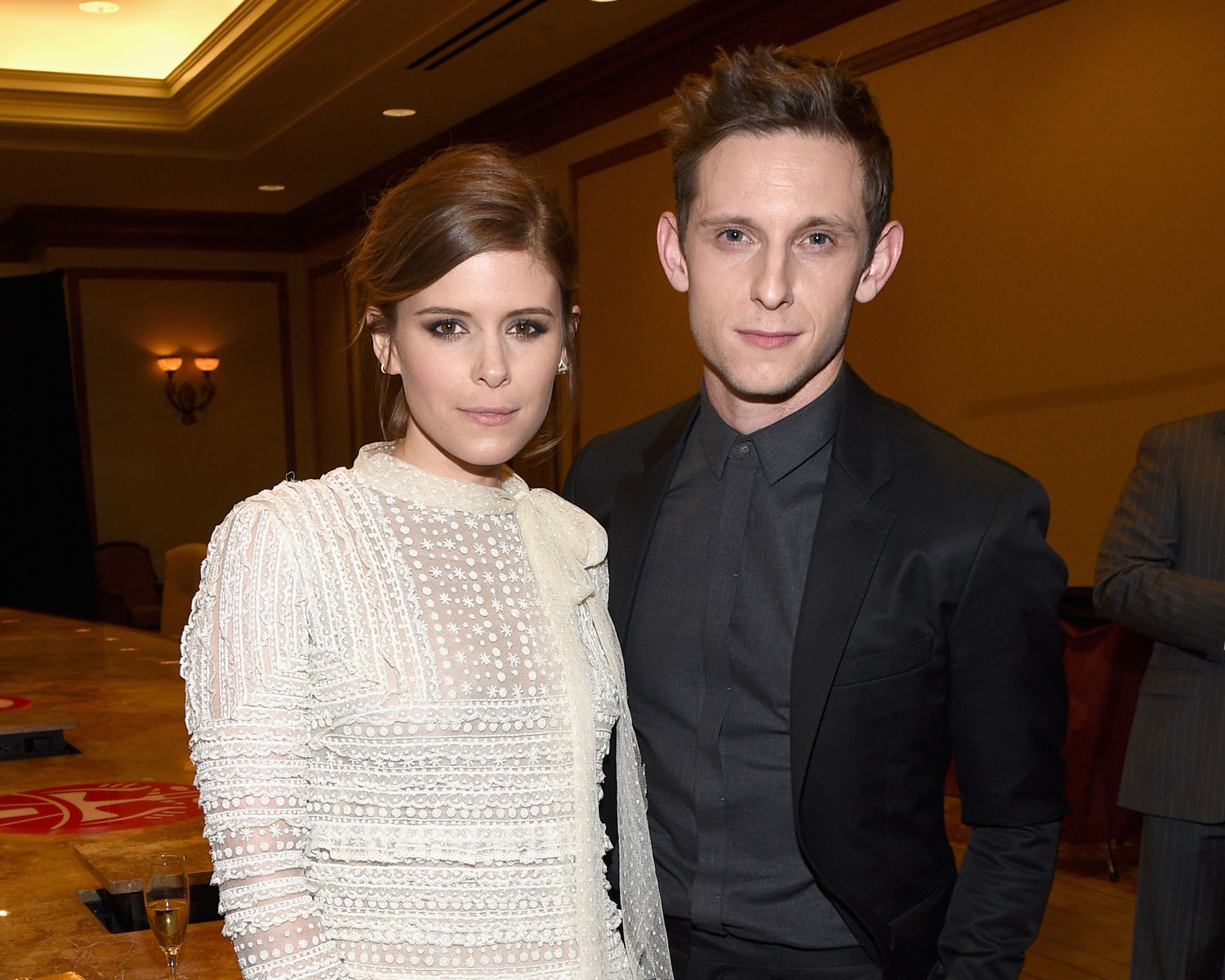 Kate is already a mother to a 3 year old daughter. She and her husband welcomed the girl in May 2019. Read on to know complete details of the exciting news.

Kate Mara has announced the news with an Instagram post. She posted a photo of herself with her husband and captioned it, “There are three of us in this pic”. In the photo, the actress can be seen in a short pink dress with a black jacket. Her husband, Jamie, 36 appeared in a black suit.

The actress has been getting a lot of love from her friends and co-stars in the comments section of her post. MJ Rodriguez wrote, “Omg congratulations cutie.” While Hairstylist Mara Roszak commented, “Congratulations my beautiful friend. I can’t wait!!!😍😍😍😍”

Hannah Fidell who directed the actress in The Teacher also congratulated the couple. She wrote, “Congratssss I can’t wait for another cutie”.

Kate and Jamie already have a daughter together whose name they have chosen not to reveal till now. After the birth of their daughter in 2019, Mara had shared a picture of her feet on Instagram and wrote, “We had a baby a couple weeks ago … Here are her feet 💕”.

Jamie Bell also has a son from his previous marriage with actress Evan Rachel Wood.

Kate and Jamie Got Married in 2017

The Fantastic Four actress had started dating Shining Girls actor Jamie Bell in 2015. Their engagement reports were confirmed in January 2017. The couple tied the knot in July of the same year. 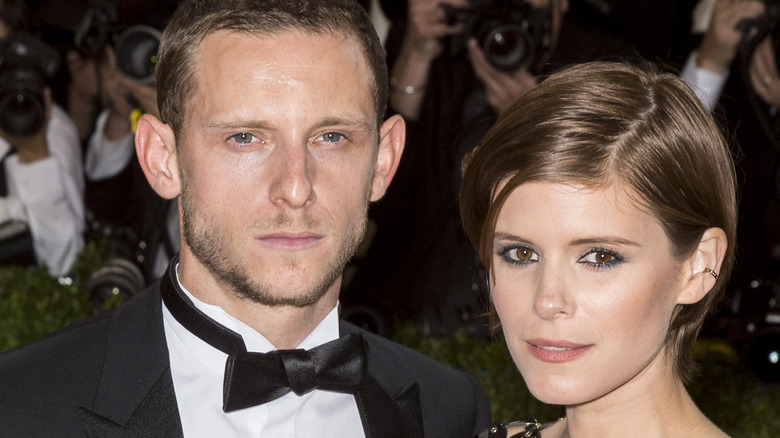 At the time, Kate had shared a photo of her, kissing her husband on the dance floor at their wedding. She had captioned the post, “Nupitals”. The photo was later shared by Jamie on his social media too. He had written the caption, “Mr. and Mrs. B.”

Speaking about their wedding, Jamie had told James Corden in January 2018, “We actually got married right across the street from our house. I literally woke up in my own bed and walked across the street, and we had our ceremony.”

The Actress Had Earlier Suffered a Miscarriage

While she was pregnant with her firstborn, Kate had revealed on Dr. Berlin’s Informed Pregnancy Podcast that she had suffered a miscarriage before getting pregnant. The actress had explained that she had a condition of blighted ovum, which occurs ‘when a fertilized egg attaches itself to the uterine wall, but the embryo does not develop.’ 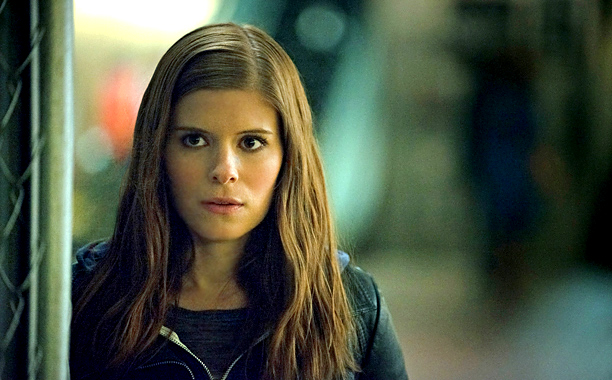 Talking about her feeling when she found out she was pregnant again after the miscarriage, she had said, “It was weird, this bitter or sweet sort of … I was so excited, but also sad that we weren’t as excited as we were the first time, because that was clear that it was a very different dynamic.”

Heartiest congratulations to the couple on this exciting news. For more updates from the entertainment world, stay tuned.