The Vampire Diaries star Kat Graham is engaged to director and producer Darren Genet! Yes, it’s true as it can get. The American actress got engaged to her longtime partner Darren Genet recently. Read the article further to know more about the special day of their lives. More details about the couple’s engagement

As per the reports of People, Genet popped the question to the love of his life while they were on a vacation to Mexico to celebrate his birthday a few weeks ago. The couple is yet to reveal more details about their proposal.

Kat and her fiancé have not made any official comment on the same but a close source told the media outlet that she is “madly in love and couldn’t be happier.” We are super happy for the gorgeous couple. 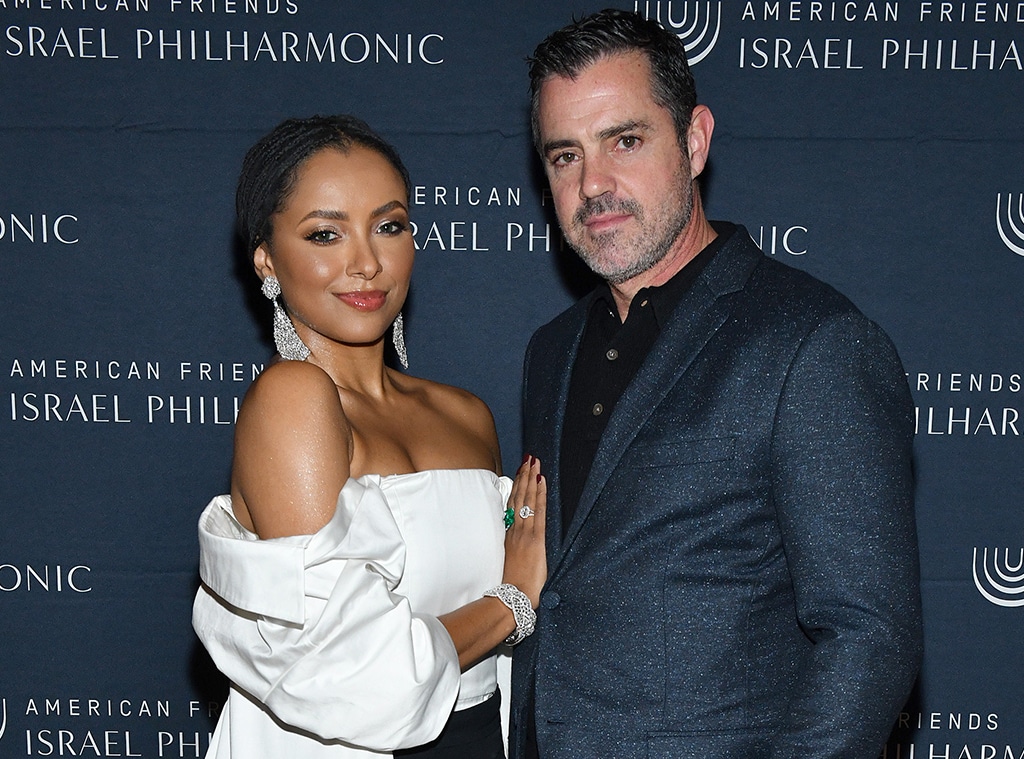 When did Kat meet Darren?

The Parent Trap actress met the Muse director Genet for the first time in the year 2017 on the sets of a project. They began dating during the same year. Kat has kept her relationship with Darren under the wraps. To date, these two lovebirds have made several public appearances.

Kat and Darren made their debut as a couple on the red carpet at the American Friends of the Israel Philharmonic Orchestra where they honored jewelry designer Lorraine Schwartz in December last year. They were spotted posing together at the event. 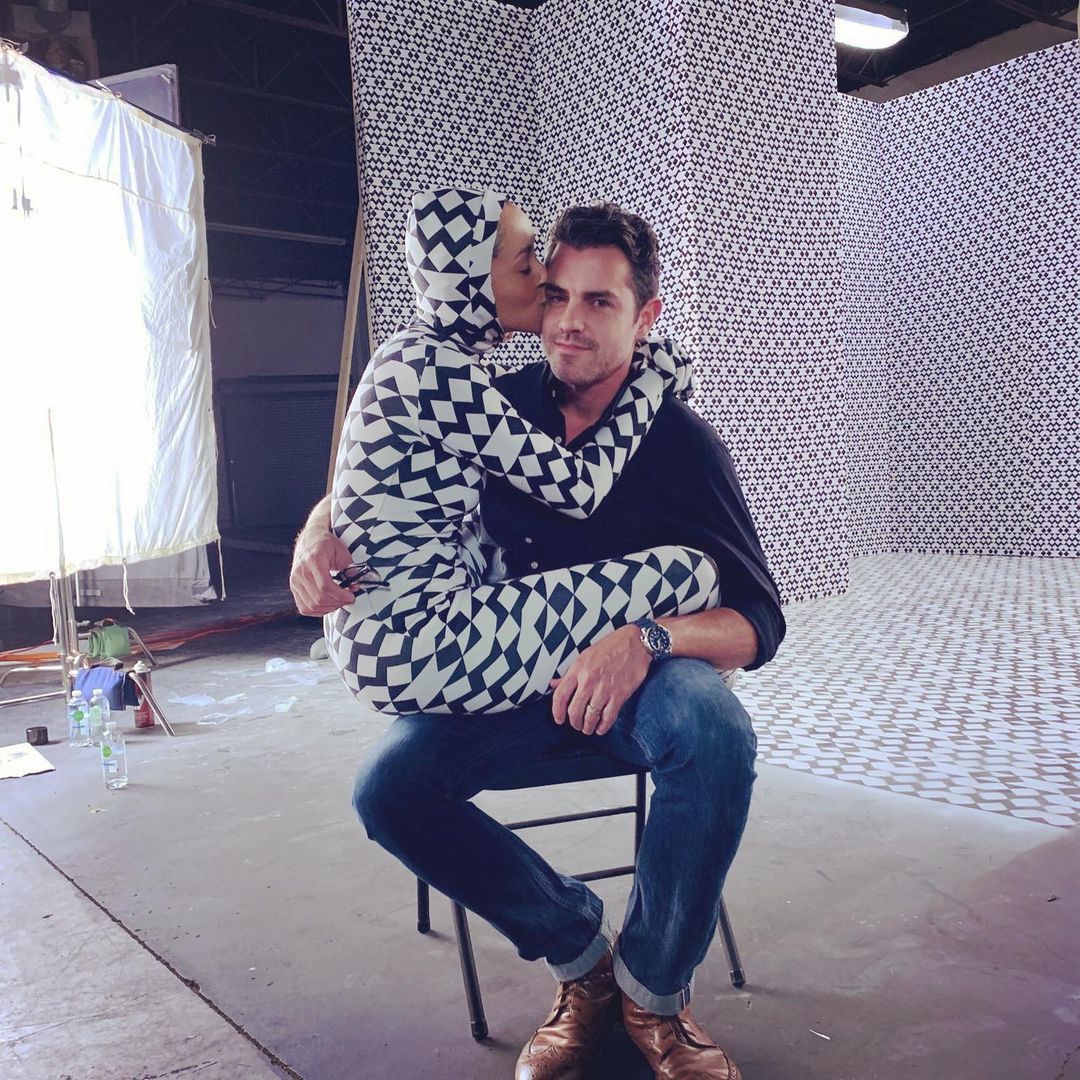 Kat and Genet celebrated Christmas together

The duo spent their Christmas together in December 2021 and Kat also gave her fans all over the world a sneak peek of their celebration on the social media platform Instagram. In the photo shared, we can Kat giving a kiss to her beau while there is a beautiful Christmas tree in the background.

“Merry Christmas everyone!!!!! Wishing you the most beautiful Christmas, Hanukkah, Kwanzaa! However you celebrate, we hope your days are filled with love and happiness. 🎄🕎🎁💝”, she captioned the post.

For those of you who are unaware, Genet celebrated his 52nd birthday in Mexico last week and he made sure to share a series of pictures from the duo’s vacation on the social networking service Instagram.

Darren wrote, “Blissed out and incredibly grateful for this birthday weekend spent at @thehouseofaia with such amazing people. Life changing! Thanks to my love @katgraham for bringing me here for such a profound experience”, in the caption of the post. 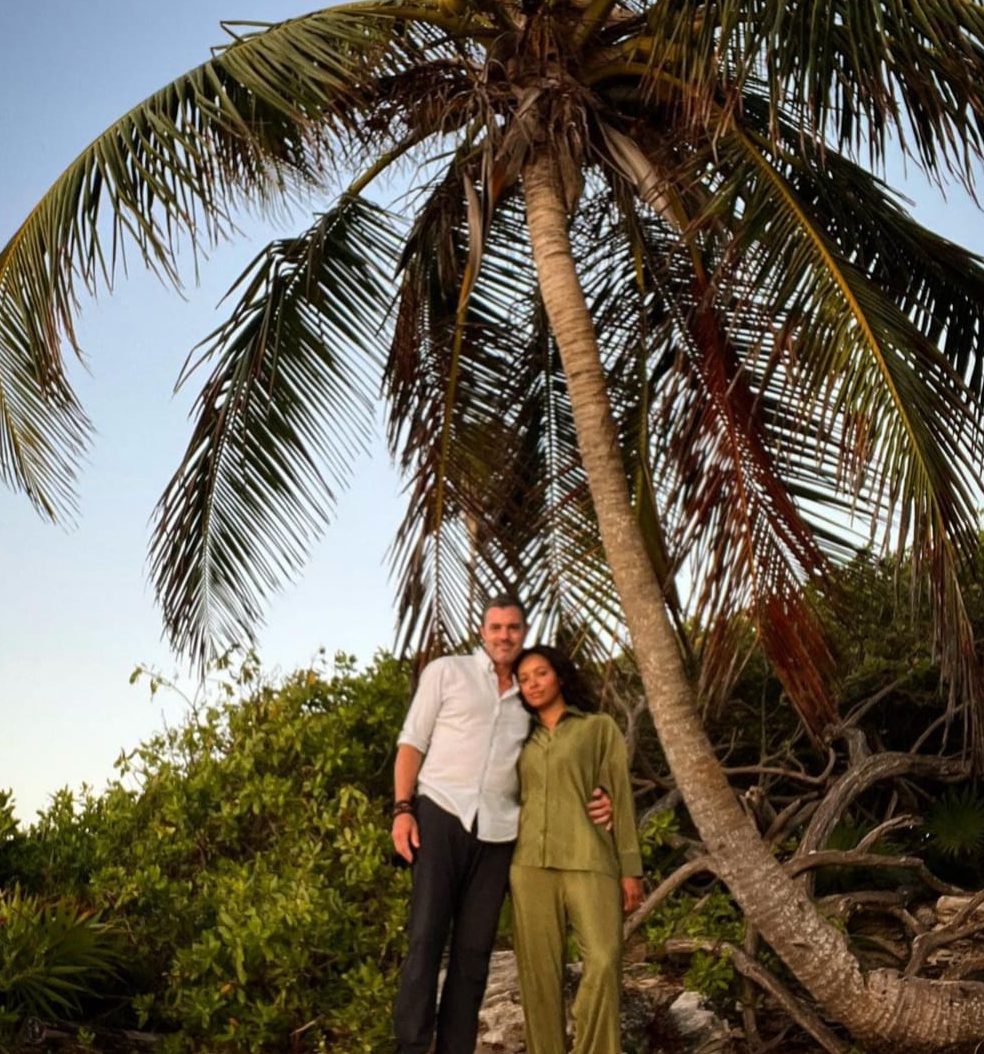 It seems like the couple is in a happy space at the moment. Kat is best known for her role as Bonnie Bennett on The CW supernatural drama series The Vampire Diaries. Along with this she has also starred in many movies such as The Parent Trap, 17 Again, The Roommate, Honey 2, Addicted, and All Eyez on Me.

We send our hearty congrats to both Kat and Darren as they are engaged. May their lives ahead be full of love, light, and laughter. Don’t forget to stay tuned with us for the latest updates from the world of showbiz.