Kanye West recently made an appearance on The Shop, a chat show on YouTube hosted by basketball star LeBron James and businessman Maverick Carter. The hosts have, however, now decided not to air the interview on their channel in the wake of Ye’s antisemitic and racist comments.

The producers apparently hoped to have a productive conversation with the rapper, but he continued to blurt out his antisemitic statements and conspiracy theories, after which they decided to shelve the episode. Read on to know more about the development. 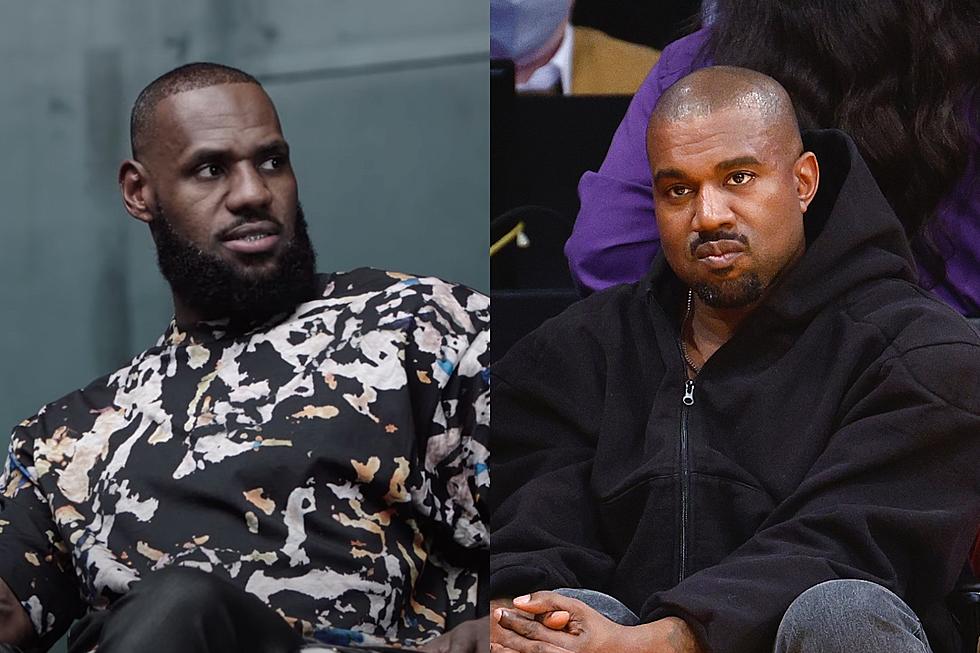 The Shop Producers Pull the Plug on Kanye’s Interview

Carter has now released a statement announcing their decision to pull the plug on Kanye’s interview, citing hate speech. “Yesterday we taped an episode of The Shop with Kanye West. Kanye was booked weeks ago and, after talking to Kanye directly the day before we taped, I believed he was capable of a respectful discussion and he was ready to address all his recent comments,” he said in the statement.

Carter added that their channel has zero tolerance towards hate speech, adding, “Unfortunately, he used The Shop to reiterate more hate speech and extremely dangerous stereotypes. We have made the decision not to air this episode or any of Kanye’s remarks.”

“While The Shop embraces thoughtful discourse and differing opinions, we have zero tolerance for hate speech of any kind and will never allow our channels to be used to promote hate. I take full responsibility for believing Kanye wanted a different conversation and apologize to our guests and crew. Hate speech should never have an audience,” his statement continued. 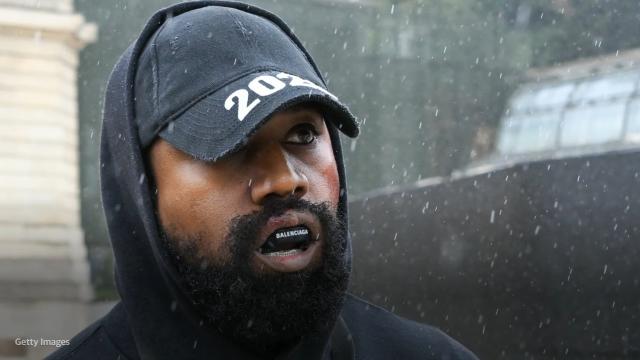 Last week, Kanye made an appearance on Fox News’ Tucker Carlson Tonight and expressed his support for Donald Trump. Motherboard has now leaked some deleted visuals from the interview, which featured the 45 year rapper again talking about antisemitism and conspiracy theories. The outrageous comments were omitted by the channel while airing the interview.

Ye says in the leaked video that “Planned Parenthood was created to control the Jew population.” and that he believed that his children were socializing with ‘fake kids’, adding, “I mean, like actors, professional actors, placed into my house to sexualize my kids. We don’t, we didn’t even believe that this person was her son because he was way smarter than her, right?” 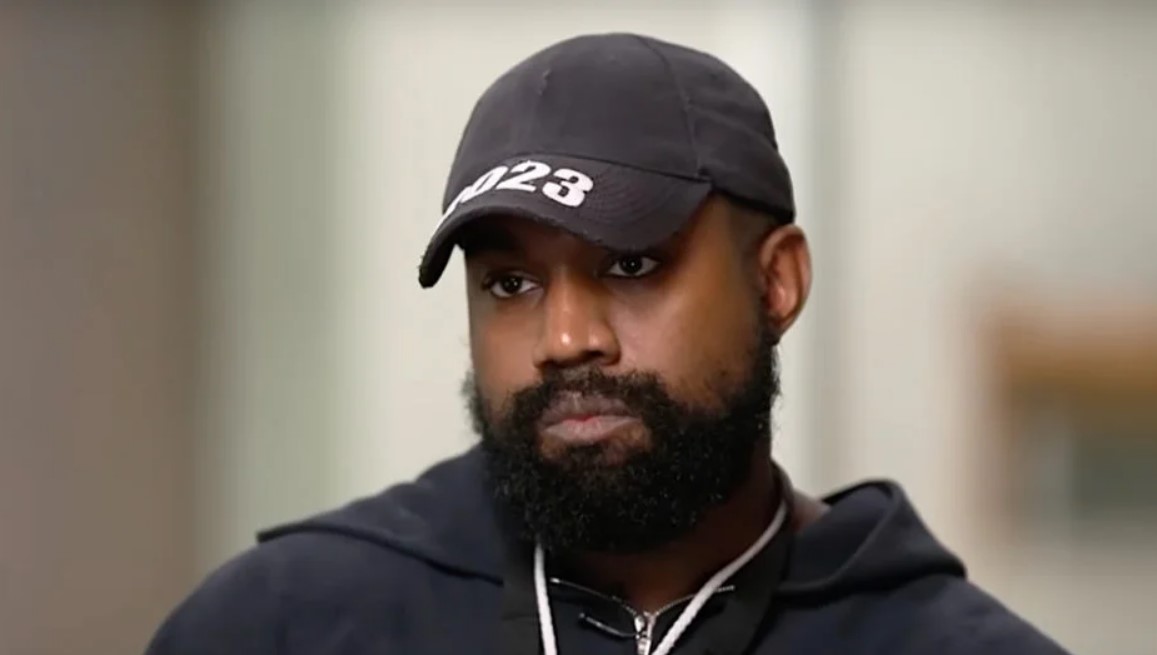 Following days of controversial statements by the rapper, Instagram and Twitter decided to restrict his accounts on their platforms for violating their rules. Ye first sparked controversy by wearing a ‘White Lives Matter’ t-shirt to his Yeezy Fashion Show at the beginning of the month. He then called ‘Black Lives Matter’ a scam on Instagram.

A social media backlash followed, and the rapper started calling out every celebrity who spoke against his statements, including Hailey Bieber, Gigi Hadid, Gabriella Karefa-Johnson, The Kardashian Family, Venus, Bernard Arnault, Tremaine Emory, Boosie Badazz, and Puff Diddy. Ye did not stop here and made some more inappropriate statements, particularly tweeting antisemitic opinions.