Kanye West To Sell His Huge Wyoming Ranch For $11 Million

American rapper Kanye West seems to be parting ways from one of his ranches. The rapper is all set to sell his massive ranch near Cody, Wyoming for $11 million. 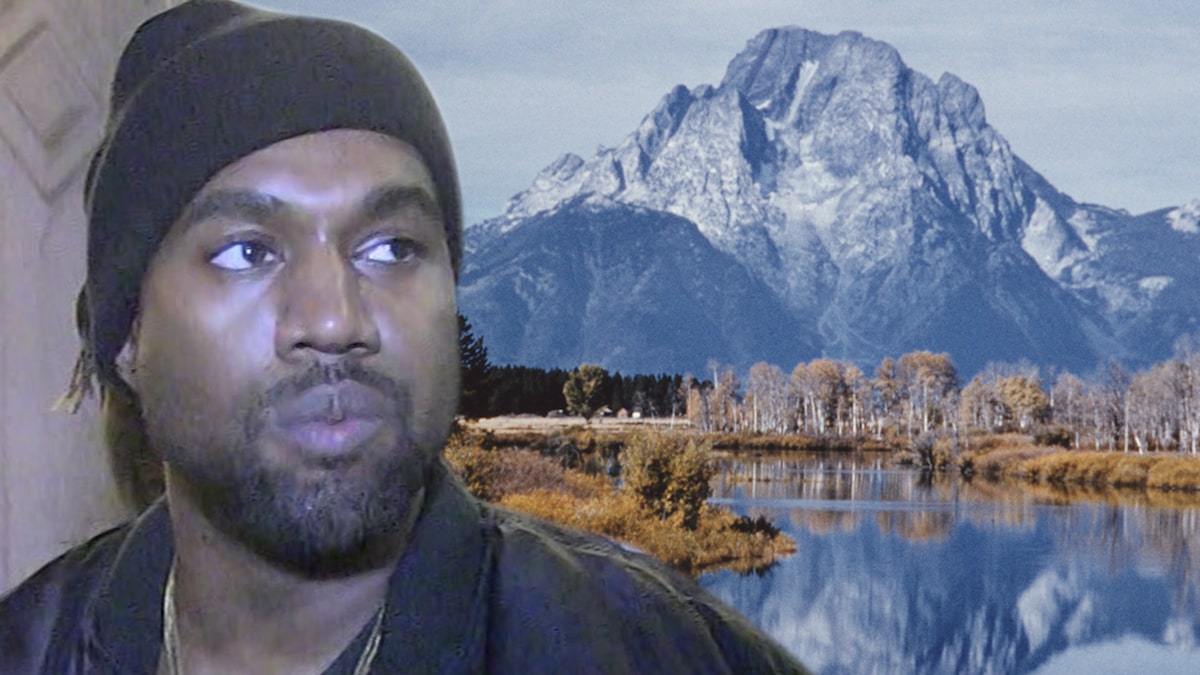 Well, seems like Kanye is willing to sell the ranch now at a loss.

Kanye West To Sell His Huge Wyoming Ranch For $11 Million

Speaking about the huge ranch that has now been made available in the market, let me tell you that the massive property is spread across 3,800 acres. It offers beautiful panoramic views of the Rocky mountains it is surrounded by.

When the Donda rapper placed his hands on the ranch earlier, it was known as “Monster Lake Ranch.” However, after he took over the ranch, it has been renamed West Lake Ranch. The Yeezy designer also calls it “Yeezy campus.”

What is interesting is that this is not the only property owned by Kanye West in Wyoming. The songwriter bought one more ranch in Greybull. He closed this deal by shelling out the same amount in just three months after he took over the ranch in Cody.

Also, the rapper shared his plans with respect to both the properties in GQ’s May 2020 cover profile. He said that he got the digging work started on one edge of Cody’s 4,000-acre ranch for some project which he mentioned would be the size of a spaceship. 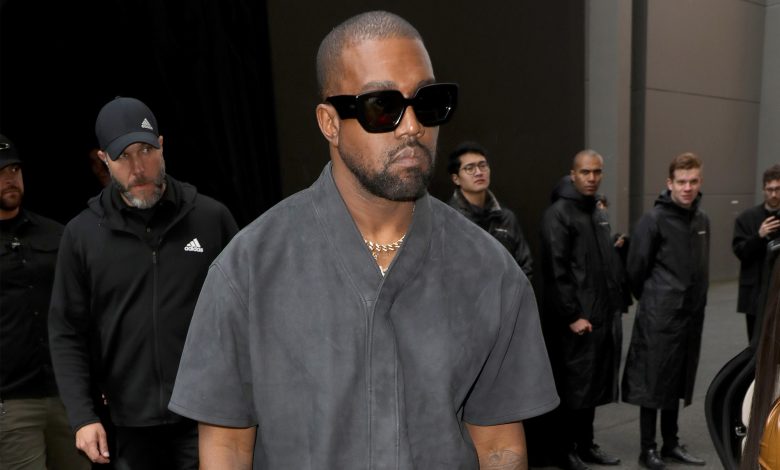 He said that he wanted to create dome dwellings so as to bring guests to the ranch as well as his Sunday Service Choir’s house performances.

To go on with his plans, the rapper has also finalized some fine architects like Belgian interior designer Axel Vervoordt. Vervoordt contributed to design the California home of West, the Hidden Hills.

Although the rapper is parting ways from this ranch, he already bought one more. It has been reported that West recently purchased a new beachfront Malibu property worth about $60 million.

As per what a source told People, “With views of the Pacific Ocean, the house has straight angles … with an emphasis on light. It clearly takes a very specific buyer to appreciate this home.” The insider further added, “It was on the market … for over a year before Kanye bought it. It’s perfect for Kanye … He is very happy to be the new owner of this incredible house.”

According to DBW Realty, the real estate agency in Cody, Wyoming, the once-in-a-lifetime property features two contemporary water trophy lakes, a horse facility, livestock corrals as well as hay meadows. It also boasts to have a lodge, huge kitchen and go-cart observe.

Going by the realtor, “The views of the sandstone cliffs and Absaroka mountains make it a premier Wyoming ranch investment.”