Kanye West makes a surprise appearance on stage yet again! On Friday, the rapper surprised the audience as he got onto the stage to perform with Playboi Carti during his performance at Rolling Loud New York on Friday.

Rolling Loud New York, touted as the world’s largest hip hop festival, is currently going on at the Citi Field in Queens. The three-day festival from September 23 to 25 boasts a huge lineup with some of the biggest names, including Nicki Minaj, Lil Uzi Vert, Lil Baby and A$AP Rocky. Continue reading to know more about Ye’s surprise performance at the event. 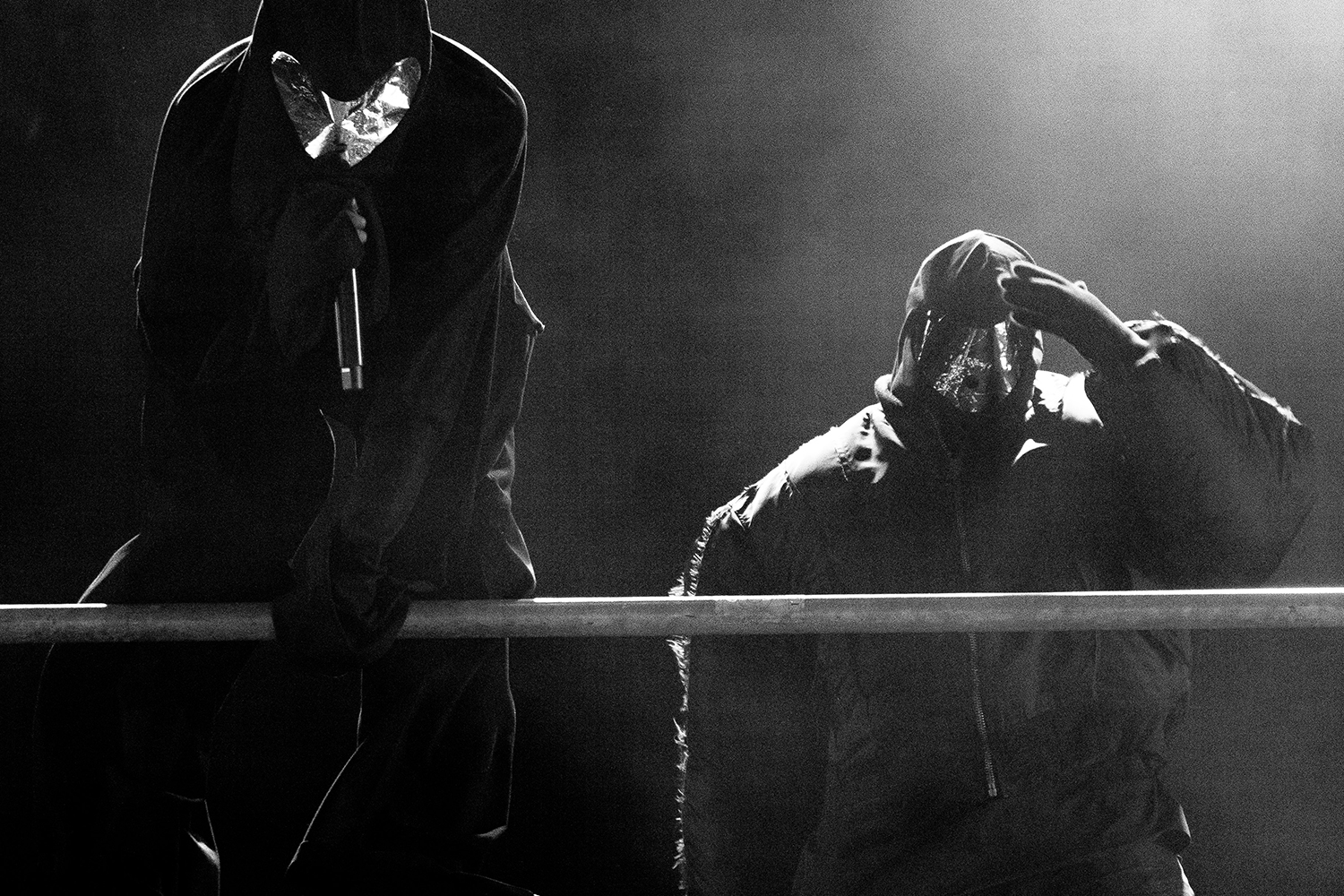 Playboi Carti was the special guest on day 1 of the festival on September 23. While performing his set, the 26 year old rapper brought Kanye on stage. The duo then performed to Off The Grid, their collaboration from Ye’s album Donda. The crowd looked visibly excited as they cheered for the masked rappers. Carti even jumped into the mosh pit and was surrounded by the audience throughout the show.

Earlier in July, too, Ye shocked fans by appearing on Rolling Loud Miami after previously backing out of his headlining gig at the event. The rapper shared the stage with Lil Durk, wearing shades and black paint on his face. Kanye performed Father Stretch My Hands Pt. 1 from his album Life of Pablo, and fans from other stages also rushed to watch his performance.

While Ye took to the stage unannounced, three rappers who were a part of the confirmed lineup have now been dropped at the request of Mayor Eric Adams and the New York City Police Department, citing a potential for violence.

Bronx rapper Sha Ek and Ron Suno and Brooklyn-based 22Gz have been barred from performing at the event. Sha Ek’s manager, Stanley Davis, has now expressed disappointment over his client being dropped from the event, saying he had no criminal history. 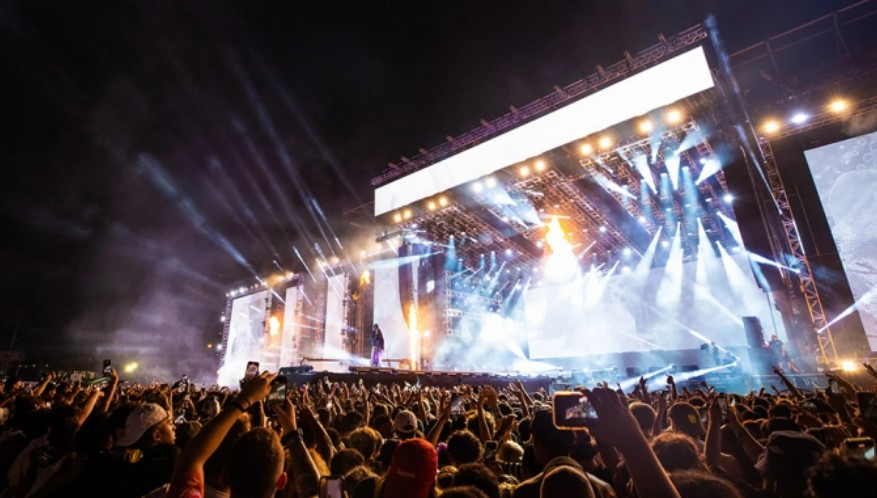 Talking about Ek’s reaction to the situation, Davis said, “He was like, ’Damn. I just can escape where I come from,’” Davis said. “Son of immigrants. Only 19. Kicked out of school. Lost his Dad to Covid. Now, out of nowhere, the mayor and NYPD says, ‘Oh, he’s not allowed to perform.’”

Nicki Minaj, A$AP Rocky and Future are Headlining the Event this Year

Tickets are still available and can be grabbed from RollingLoudNy.com. The general admission passes start from $379.