Kanye West seems to have found a new companion. After being away from the limelight for weeks, the rapper finally made a public appearance on January 9, when he was seen dining with a mystery woman in Los Angeles.

Ye seemed quite comfortable with the blonde-haired woman as the two chatted in a restaurant. The two have now sparked dating rumors. Continue reading to know more about the duo’s outing, and learn who the mystery woman is.

The 45 year old rapper was seen with the blonde woman inside the Waldorf Astoria Hotel in Beverly Hills on Monday. The two were clicked eating and having a conversation at the restaurant inside the hotel.

TMZ has reported that Ye could be possibly staying at the hotel these days. This is not the first time that Ye has been seen hanging out with the woman in question. The two were also spotted entering the hotel together earlier this week. 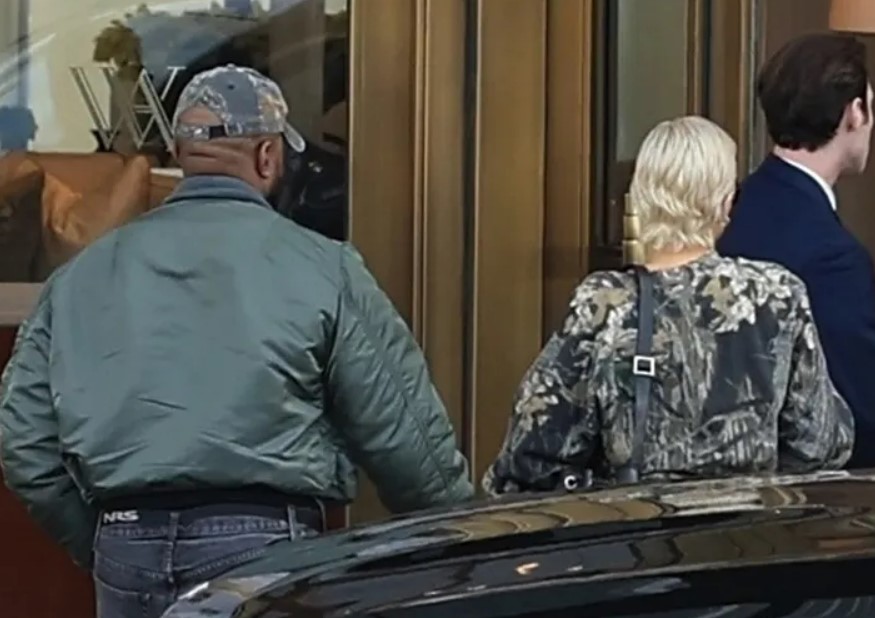 The recent outings have now led to speculations that the two could be dating each other. After his messy divorce from Kim Kardashian, Kanye was said to be dating Julia Fox and Chaney Jones. However, both affairs died down soon.

Who is the Mystery Blonde?

Some reports have suggested that the mystery woman is an Australian swimwear designer named Bianca Elouise Anstiss. The 30 year old designer owns a line called Myraswim, which she founded in 2014. She was also named on Forbes 30 under 30 list in 2020. Anstiss is famous on social media for her voluptuous body.

Revealing the story behind her success, the designer had said in an interview, “I think my consistency has for sure played a huge role in my success. Honestly, I have my moments where I doubt myself, but most times, I take control and keep pushing through. Consistency is key.”

The rapper’s recent outing marks his return to public light after having ‘disappeared’ for a few weeks following his continuous controversies. He was last seen attending his son Saint West’s birthday party at Kim’s home on December 5.

As we already know, Ye has faced widespread backlash in the last few months owing to his antisemitic and racist remarks. His latest interview was with Alex Jones on his Infowars podcast, where the rapper said that he liked Hitler. His actions led to his suspension from Twitter, and major brands like Adidas and Gap also cut ties with him. 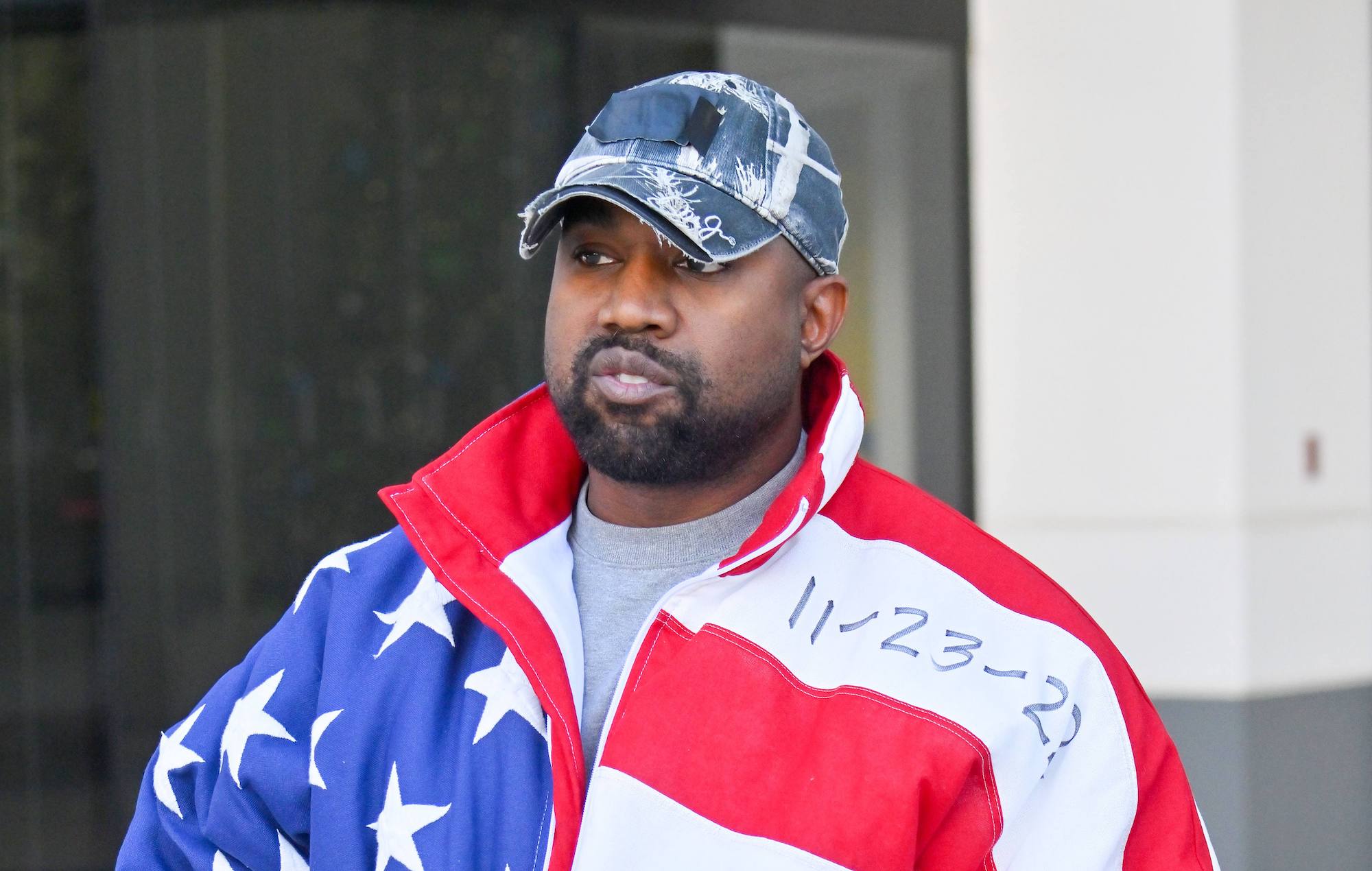 Meanwhile, he continues to co-parent his kids North, 9, Saint, 7, Chicago, 4, and Psalm, 3, with Kim. In December last year, Kim had opened up about Ye’s controversies, revealing that it is ‘hard’ to co-parent kids with him.

“I am hanging on by a thread and I know that I am so close to that not happening, but while it is still that way. I will protect that to the end of the earth as long as I can,” she had said, adding that her children do not know about their father’s controversies.