Kanye West has revealed his favourite song in the world! The rapper has declared Essence by Wizkid as the best song he has ever heard. Ye, who has been quite active on Instagram for the last few days, showered praises on the Nigerian singer in his latest post.

He posted a screenshot of the Essence track from the album Made in Lagos and captioned, “Best song in the history of music to date”. Read on to know how fans reacted to Ye’s announcement. 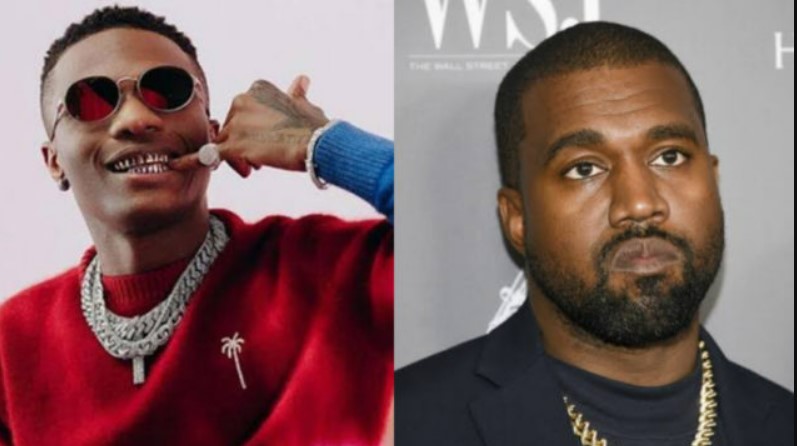 Fans Seemed to Agree with Kanye

As soon as Kanye shared the post on Instagram, his followers started flooding it with their comments and backed his view that Essence was indeed the best song they had heard.

A follower commented, “There’re over 6000 languages in the world and Ye just decided to speak facts. Big Wiz,” while another one wrote, “Reasons The Grammys don’t matter. Legit the best song ever.”

A fan also wrote, “IF YE SAYS ITS THE BEST SONG ITS THE BEST SONG,” and a fourth one wrote, “WIZKID VOCALS ON A GOSPAL SONG WITH YE 🔥🔥🔥 GOD IS LOVE.” Some fans also praised Kanye for appreciating an Afrobeat artist, with one writing, “Afrobeats to the world and we just getting started,” and another saying, “Kanye needs to work with more Afrobeat artists.”

Fans Believe Wizkid’s Album was Overlooked at the Grammys

Ye’s announcement comes at a time when some fans are unhappy with Angelique Kidjo winning the Best Global Music Performance Grammy this year for his album Mother Nature. A section of the audience believes that the award should have gone to Wizkid for Made in Lagos.

Model Naomi Campbell had also come out in support of the Nigerian singer and wrote on her Instagram, “To my brother @wizkidayo, #MadeInLagos was beyond a phenomenal album!! WINNER WITHOUT DOUBT!! You are the KING of the people, that has bought AFROBEATS mainstream, that means more than any academy of any sort.” 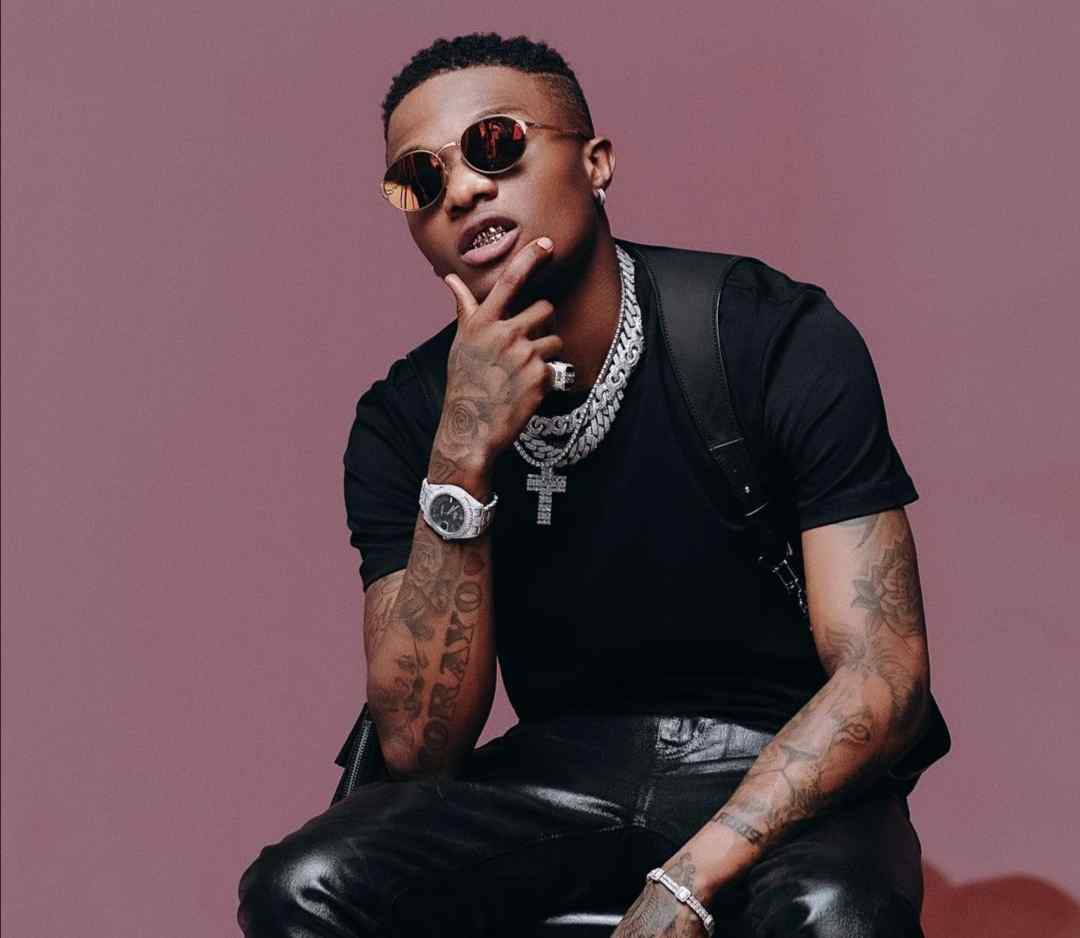 She even called out the jury of the awards, writing, “@recordingacademy Once again you choose to be tone deaf to what is going on the universe. Changing World Global is not Enough…get up to speed on the state of all popular music and include Afrobeats Artist of the Year, Song of the Year, Album of the Year and all the subcategories that this genre so deserves – just as an other respected and recognized musical genre.”

Meanwhile, Knaye is not the only one appreciating Wizkid’s music. The 32 year old singer recently got US Gold certification for Made in Lagos, making him the first African and Nigerian singer to achieve this feat. 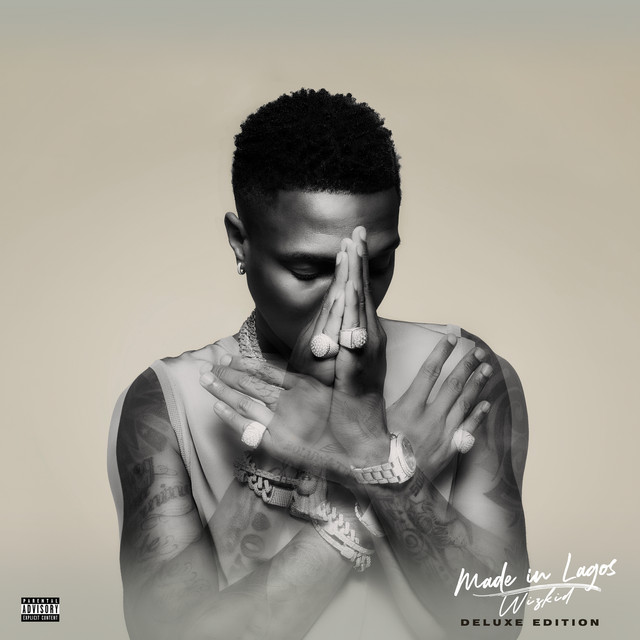 The Gold Certification by the Recording Industry Association of America, after the album sold more than 500,000 copies in the US. Made in Lagos is the singer’s fourth album which has received an amazing response from listeners and critics alike. The album featured Wizkid’s collaborations with Tems, Burna Boy, Damian Marley, Skepta, Ella Mai, H.E.R., Buju and Justin Bieber.

Do you also agree with Kanye and think Essence is the best song ever? Tell us in the comments section.