Rapper Kanye West also known as ‘Ye’ has announced that he will not perform at Coachella, until and unless the Bad Guy singer Billie Eilish offers an apology to his friend Travis Scott regarding the comments she made at a concert during the past week.

Kanye has expressed his thoughts about the incident through an Instagram post. The post includes a snapshot of the RapSeaTV story. He feels that Billie has dissed Travis Scott and should apologize to the Astroworld singer.  Scott recently had another baby with Kylie Jenner, the two also share Stormi.

What led Kanye to point fingers at Billie Eilish?

Billie was performing at a concert which was a part of her Happier than Ever tour. She saw a fan who was in pain and immediately stopped the show. She said, ‘I wait for people to be okay before I keep going, for which she received lots of appreciation from the crowd attending the show.

Whereas, Ye thought the statement was made to blast Travis Scott. There was a big controversy that happened when Travis was performing at Astroworld Festival in Houston Texas, 10 people were found died and many were injured. The fans were shocked and everyone attending the Astroworld Festival was left terrified. 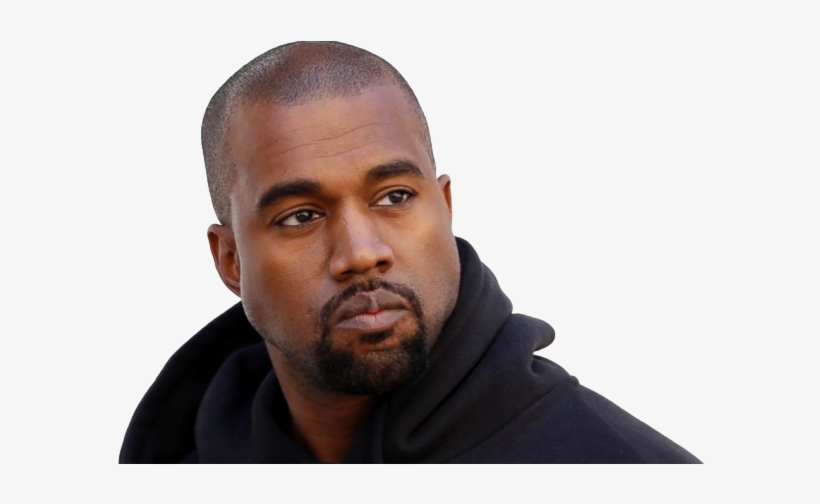 The crowd tried to get the attention of the rapper and his crew towards the incident, as the people started attacking each other. Scott paused the show many times but it ultimately went on for another 45 minutes. Travis stated that he didn’t know exactly what was happening while he was performing on the stage.

Billie Eilish didn’t step down from responding to the fashion designer. The Ocean Eyes singer responded to Kanye by commenting, “Literally never said a thing about Travis. Was just helping a fan.”

Did Kanye have a dispute with a fan?

A fan replied on Kanye’s Instagram post and said, ‘Man’s off the meds album gonna go crazy.’  The fan might have written the statement after viewing his behavior towards his wife Kim Kardashian. To which West replied with a long caption about the sexism and racism that is present in the world.

He shared a screenshot of the comment on his Instagram profile. Kanye didn’t even blur the name or profile of the person who was bashing him. Apart from Kanye, Billie Eilish and Harry Styles are also set to take over the stage at the Coachella Valley Music and Arts Festival, which is to be held in Indio, California.

Kanye has also been in the headlines amid his divorce from Kim Kardashian. The global megastar stands strongly on the ground that he would not grace the Coachella festival until Billie apologizes.