Kanye West Slams Kim Kardashian ‘Again’ regarding his daughter ‘North’ being in TikTok.

After six and a half years of marriage, Kardashian asked for a divorce from West in February of last year.

Kardashian submitted further paperwork to be proclaimed legally single in December, while the official proceedings progressed. 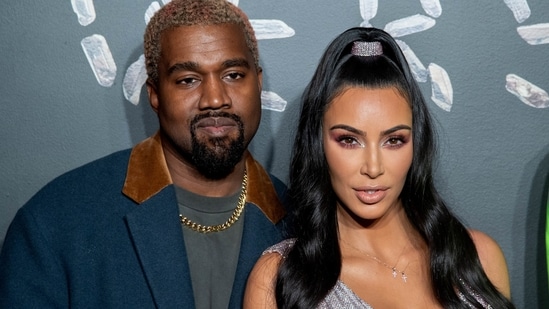 Kanye West, often known as Ye, has commented something about her daughter being on TikTok again & again.

Kanye West just made another comment against Kim Kardashian for sharing a video of her daughter ‘North’ on TikTok. The rapper does not appear to want his daughter ‘North’ to be on social media. 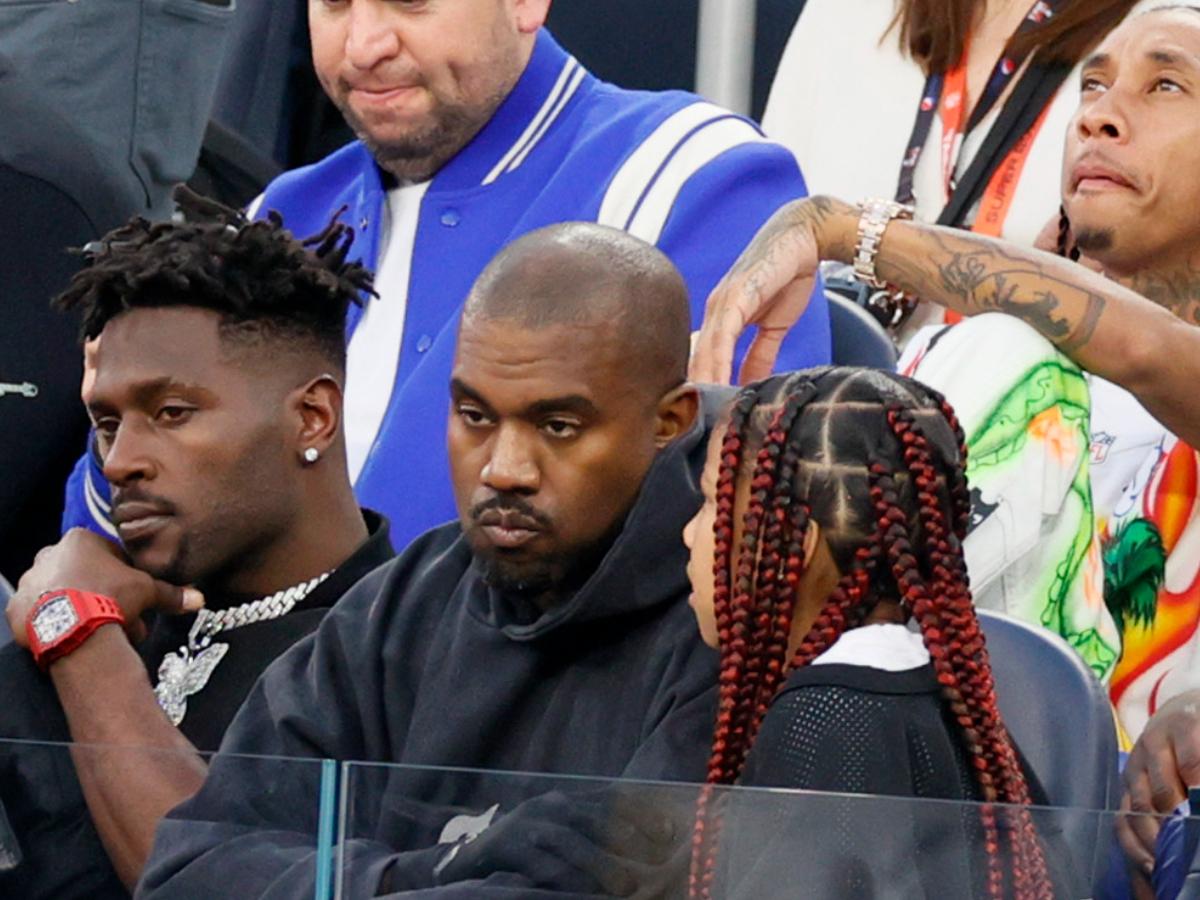 Kanye previously stated that ‘North’ was on TikTok ‘against his will.’ Ye also claimed that ‘Perez Hilton’ has yet to respond to his question. There appears to be a lot going on lately, and people are likely to be bewildered.

Let’s get into the core of the post, as well as the feud between Ye and Perez Hilton.

Kanye has expressed his disapproval with her daughter’s use of TikTok. But it appears that Kanye saw something on her daughter’s post. North eventually sang an adult song in her video, which Kanye shared on social media.

The statement starts, “I told y’all before about this tik to stuff.”

Later, he said, “Now my 8-year-old daughter on here singing she fell in love with an emo girl.” 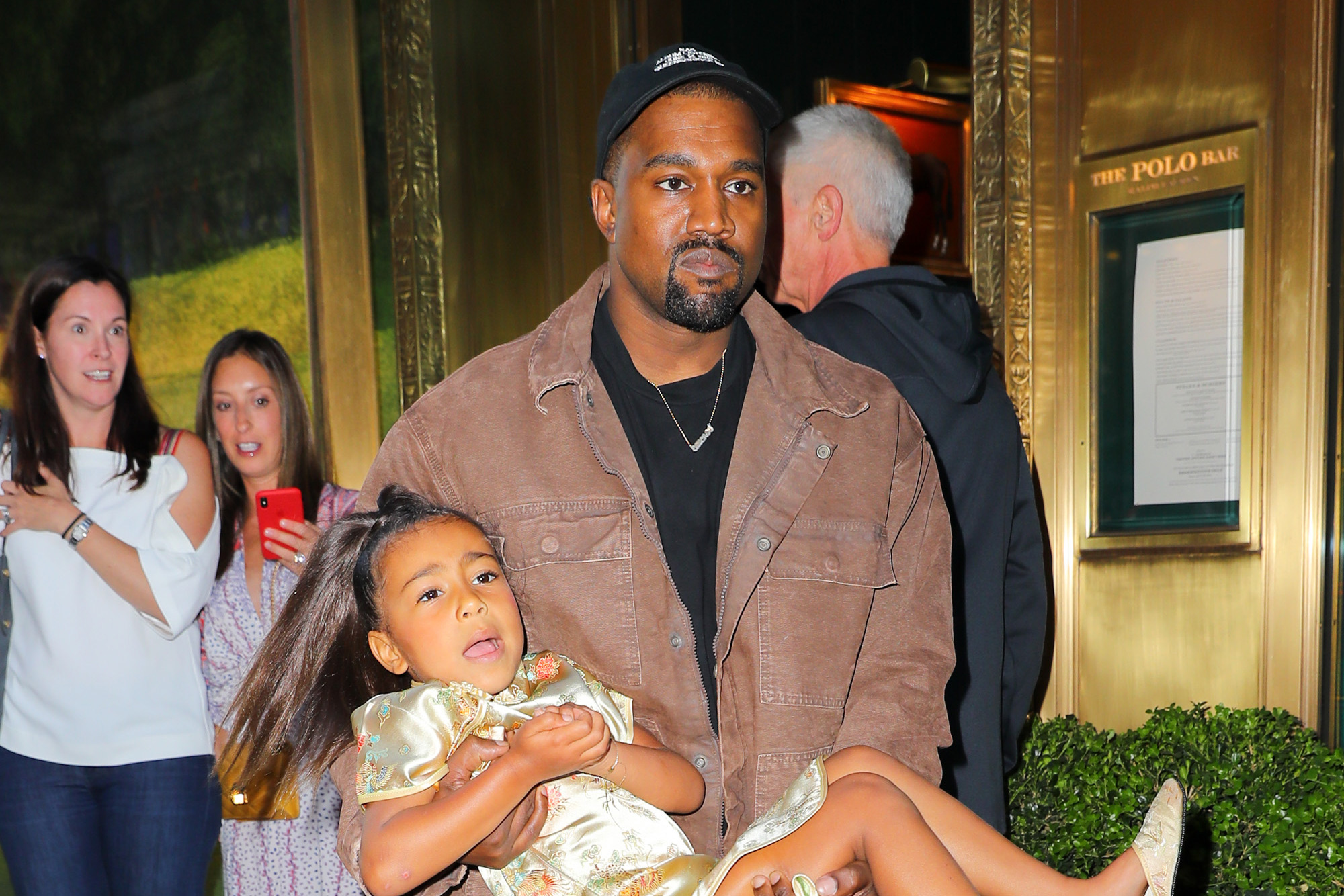 He clearly stated that he has a voice and that he is not going to endure this any longer. The picture that Ye posted is a screenshot of the video that included North and Kim Kardashian.

Kanye West addressed his feelings for other celebrities with whom he was professionally and emotionally associated in February 2022.

Replying to Perez’s video titled – Kanye West’s Social Media Implosion! – the rapper went after the blogger on Instagram the very next day. 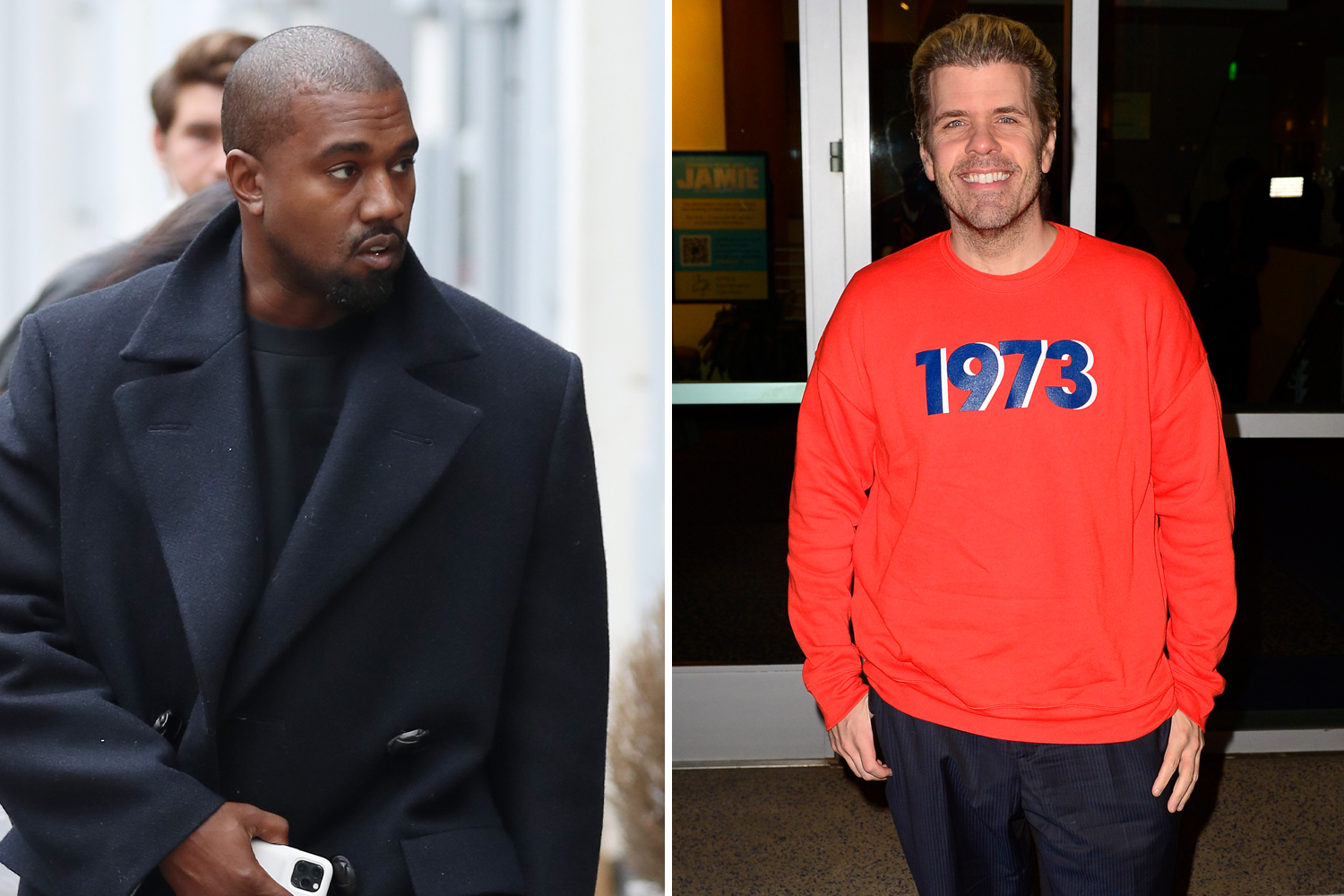 Kanye responded to Perez, saying: “I have a direct question for Mario Armando Lavandeira, Jr. Do you find jokes about mental health funny?”

“Pete has been very vocal about his mental health struggles,” Perez answered to Kanye.

Now, Kanye has added to his Instagram post regarding Perez Hilton that they have yet to answer his query and that they should never use Kanye’s name in combination with the word abuse.

“Don’t play with my name like that, I’m a real person that wants the best for my children,” Kanye added. 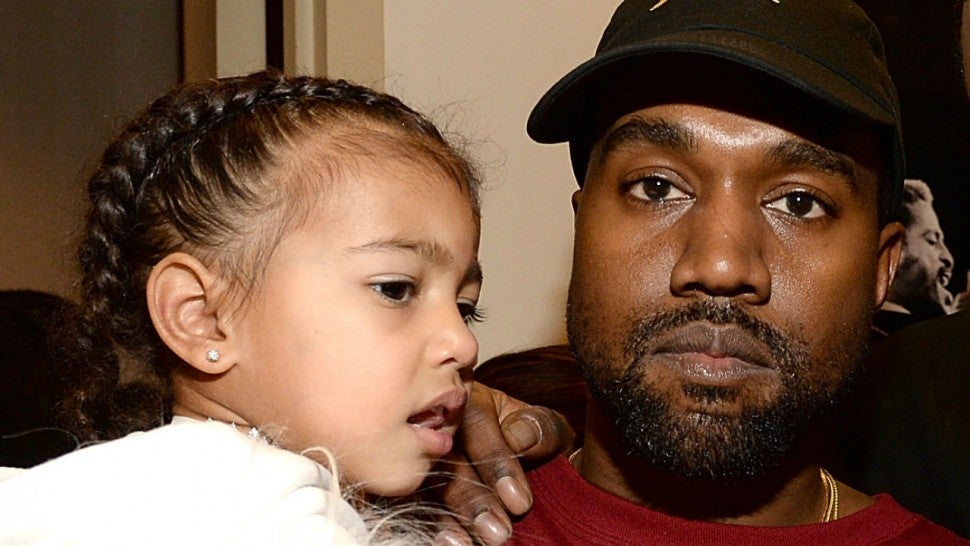 Kanye said something shocking about DL Hughley after addressing Perez Hilton. And wrote that DL Hughley is a pawn, and he knows that a king should not address a pawn. But Kanye addresses everything and finds addresses. 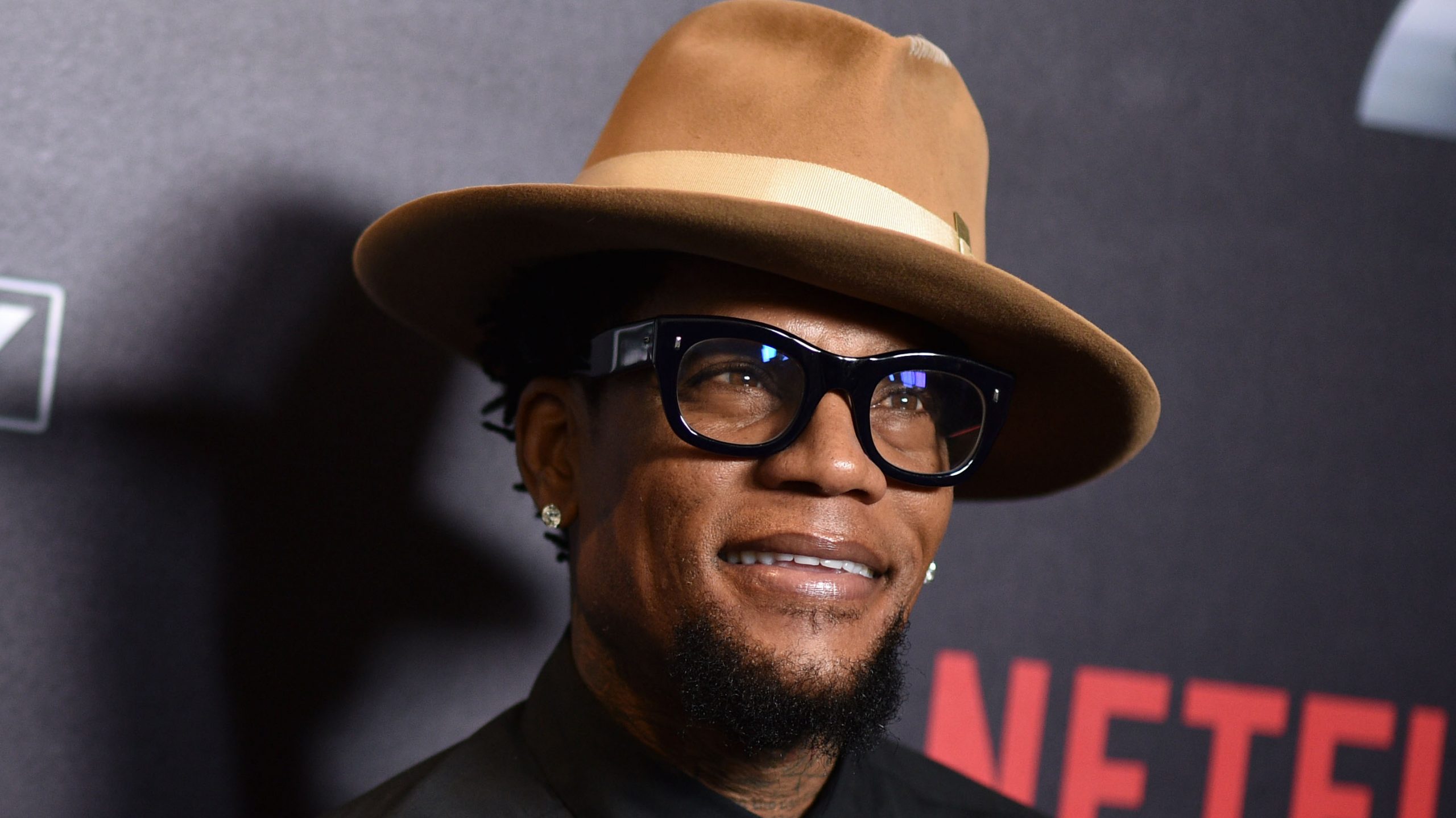 And he explicitly added, “Don’t speak on me or my children,” before concluding his statement by, “I can afford to hurt u.”

That’s not all; after a while, Kanye shared a photo of DL Hughley and included his address in the caption, stating, “DL lives in Calabasas????? Yoooooo God is good”

There appears to have been a lot going on. You can, however, continue to stay tuned with us for further information.