The “White Lives Matter” slogan, formerly held by the rapper Kanye West, is now in the hands of two Black radio hosts named Ramses Ja and Quinton Ward, who have brought a lawsuit against the rapper, Unilad reports.

To secure the rights to the saying, they will ensure the creative know how much it will cost him. 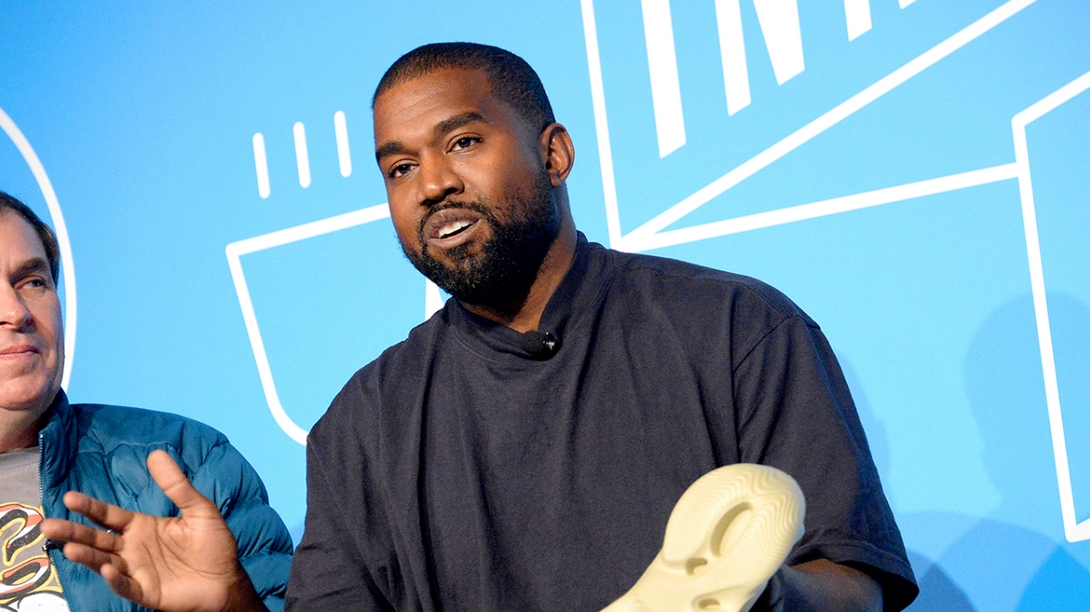 It was reported last week that two Black radio hosts had acquired the trademark to the Phrase after Ye announced that he planned to sell shirts with the words emblazoned on them.

It is no secret that West courted controversy by wearing shirts that stated ‘White Lives Matter during Paris Fashion Week, in which he appeared with conservative commentator Candace Owens. In West’s Yeezy fashion show, some models were also spotted wearing clothing that contained the Phrase, which has also been described as a hateful, white supremacist slogan by the Southern Poverty Law Center and the Anti-Defamation League.

After that, West shared in an Instagram post that he planned to sell “these White Lives Matter tees later today,” a position that was since deleted. However, even though no official announcement has been made regarding whether West will sell the t-shirts, on October 16, his stylist and associate Ian Connor was seen handing them out to homeless people in Los Angeles’ Skid Row.

Quinton Ward And Ramses Ja Explain Their Reasoning In An Interview

This week, Ramses Ja and Quinton Ward, the co-hosts of a radio show called Civic Cipher, which is based in the state of Arizona, were interviewed by TMZ, and the outlet noted that “any potential buyer likely would have to make a $1 billion offer upfront even to consider buying the small business.” 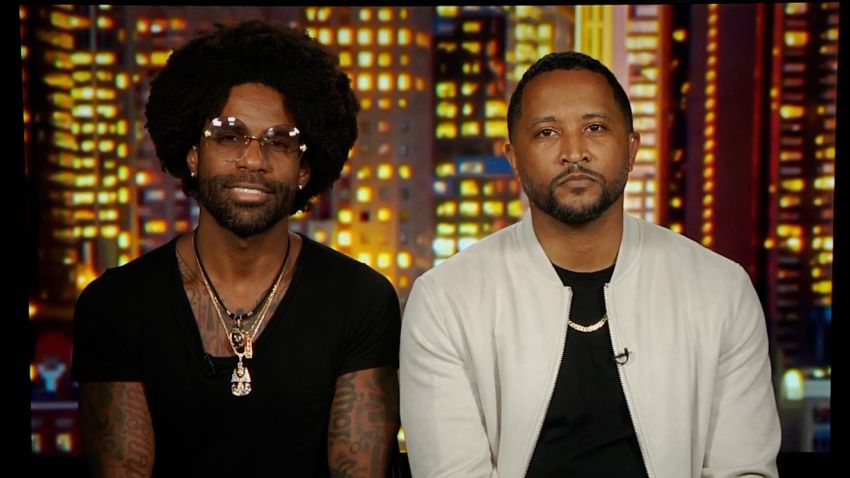 In a later interview with Capital B News, Ja said that if the company sold that trademark for a certain amount of money, we could use that money to donate to causes that we feel would benefit the Black community, such as the NAACP or Black Lives Matter.

His statement was: “Because, realistically, we cannot stop the shirts from being made right now. We can write desist to people selling these shirts right now, but that is a big monster that requires teams of lawyers and thousands of dollars that we do not have.”

Several Times, West Justified The Use Of ‘White Lives Matter

West defended his decision to wear the phrase ‘White Lives Matter on several occasions following the performance of his Yeezy fashion show, insisting in an Instagram post that he wore: “THEY DO.” However, when West appeared on Fox News to discuss his decision to wear the Phrase, he doubled down again, saying he thought it would be funny if he wore it. 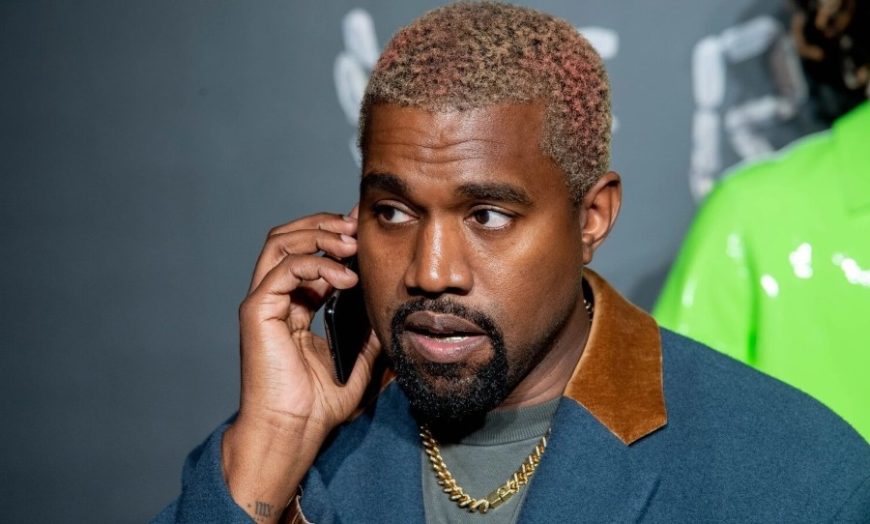 A week ago, the rapper announced that he is going on a month-long “cleanse” and “verbal fast,” during which he will abstain from consuming sex, pornography, and alcohol for one month.

After being banned from the social networking site Twitter for making an antisemitic threat a month ago, the rapper, legally known as Ye, returned to the platform on November 3.

The Black Lives Matter shirts may still be available for Kanye West, but if he chooses to sell them, it will be expensive for him to get this done. Keep an eye on us for more gossip from showbiz in the coming days.