There is no doubt that Kanye West dropped a wild assertion during a crazed Twitter rant on Thursday night that night. This assertion with antisemitism and condemnation of the pornographic industry.

During his recent appearances, the embattled rapper had alleged that NBA star Chris Paul had been having an affair with his ex-wife Kim Kardashian. 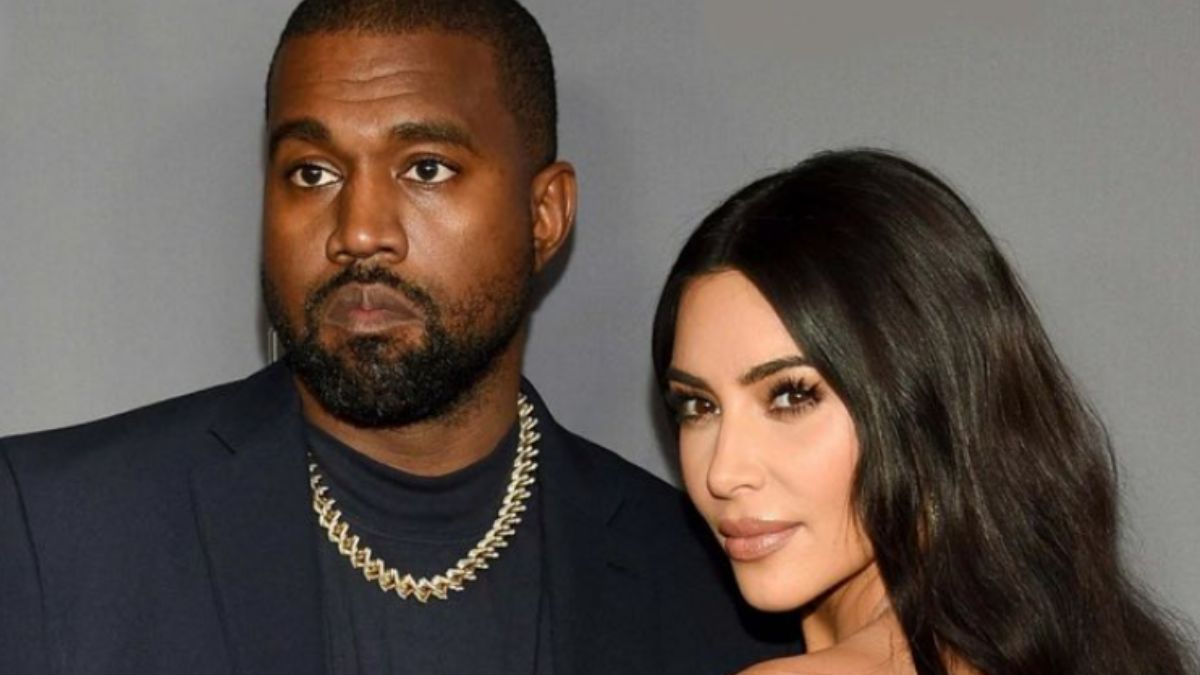 Kanye West, who has a reputation for bringing shock to the world, made an astonishing claim on Friday that NBA star Chris Paul was having an affair with his former wife, Kim Kardashian.

West, now known as Ye, made such a bold accusation in a tweet that a photograph of NBA star Chris Paul accompanied his claims. “Let’s break one last window before we get outa here, I caught this guy with Kim Good night,” said West in the tweet.

The new boss of Twitter, Elon Musk, also banned Kanye West from the platform after the rapper posted a picture of Swastika on the social media site on Friday morning.

The controversial Infowars show by Alex Jones, which was broadcast earlier this morning, led to a stormy day for West. This is because he repeatedly said that he liked Nazi dictator Adolf Hitler during his appearance on the controversial show. In addition, several tweets in which he stirred up controversy were also part of his Twitter rant. 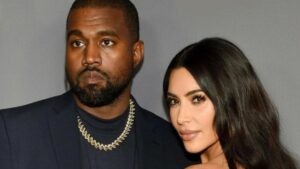 Also, West posted a photograph of a Swastika and the Star of David merging in a single image. As a result of a very public confirmation by Elon Musk that West’s account had been suspended after the offensive tweet was deleted, West’s account was later suspended.

Who Is Chris Paul?

In the National Basketball Association (NBA), he plays for the Oklahoma City Thunder, one of the largest teams in the league. Chris Paul possesses an excellent reputation as an American basketball player. In addition to playing for the New Orleans Hornets, where he began his professional career, Paul has also been a member of the United States national team for men’s basketball.

Under his leadership, his national team won a gold and a bronze medal at the Olympics. From when he was a child, Paul was a sports enthusiast who grew up in Winston-Salem, North Carolina. It is true that he initially showed a greater interest in football, but as time went on, he became more passionate about basketball.

In high school, he was no doubt one of the most talented players in the country. In his two years at Wake Forest University, he achieved excellence in college basketball and helped his team reach the number-one ranking for the first time in the program’s history. His career in the NBA began with the New Orleans Hornets, where he played for six seasons before joining the Los Angeles Clippers for the remainder of his career. 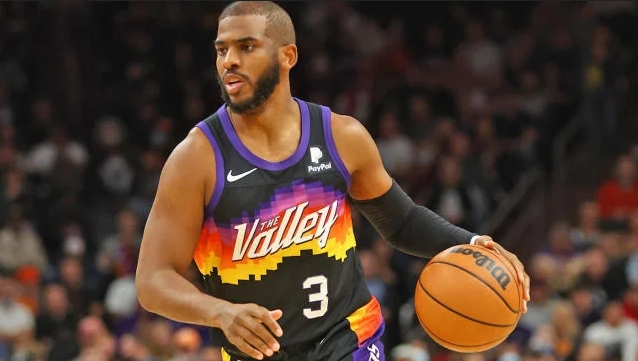 Later in his career, he served as the president of a union representative of all NBA players, known as the National Basketball Players Association. It is important to note that Paul is humble despite being one of the world’s most successful and highly-paid basketball players and has stated that all his achievements come from God.

There is no way to know if the allegations are true, so in the meantime, we will have to wait and see what the future brings. Until then, we will continue to get you the latest celebrity news through our website.