The Big Bang Theory alum Kaley Cuoco will never get married again. Last year, she parted ways with her husband Karl Cook and it seems like she is done with the concept of marriage. Who said handling a marriage is an easy task? Let us clear that for you, it’s not. 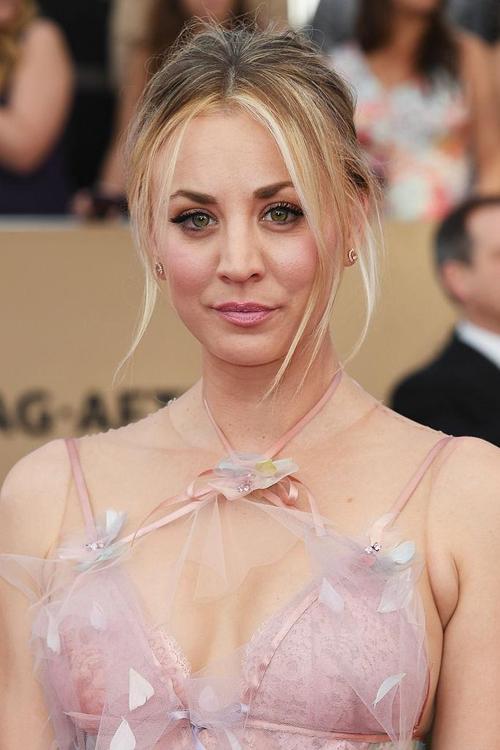 Why will Kaley never marry again?

The 36-year-old filed for divorce from Karl Cook in September of 2021 after nearly three years of marriage. Cuoco recently stated that from here on she will not be tying the knot and sadly we will not hear any wedding bells ringing for her in the future. The Flight Attendant star further added, “I would love to have a long-lasting relationship or a partnership. But I will never get married again. Absolutely not. You can literally put that on the cover.”

When did Kaley and Cook get married?

Cuoco tied the knot with Karl in the year 2018. They confirmed their split in September 2021 on the same day she filed for divorce. Parting ways with a loved one is never an easy decision. It must have been a difficult time for them.

The couple issued a joint statement to announce their split, which read, “Despite a deep love and respect for one another, we have realized that our current paths have taken us in opposite directions.” They further added, “We have both shared so much of our journey publicly so while we would prefer to keep this aspect of our personal life private, we wanted to be forthcoming in our truth together. There is no anger or animosity, quite the contrary.”

Since their split, the two have been on good terms with each other. They continue to support one another’s triumphs publicly. Nearly 10 days after they went public with their divorce, Cuoco posted a comment on an Instagram post to Karl when he won an equestrian competition.

Who was Cuoco hitched to before Cook?

For those of you wondering, Kaley’s marriage to Karl was her second chance at love. Previously, she was married to tennis player Ryan Sweeting from 2013 to 2016.

Post her split from Ryan, the 8 Simple Rules actress stated that she doubted whether marriage was something that will happen for her in the future or not. This was before she met Karl. In an interaction with Cosmopolitan in 2018, Cuoco said, “I honestly thought I wouldn’t get married again. My ex ruined that word for me. I married someone the first time who completely changed. The person I ended up with was not the person I originally met. And that wasn’t my fault — that was his.”

We hope that Kaley finds the love of her life, the one that she has been looking for till now. She will surely get her happily ever after soon. Don’t forget to stay tuned with us for the latest updates from the world of showbiz.