Calling all the kaley Cuoco fans! Our favourite Penny from the Big Bang Theory has something special cooking for later this year. She is enjoying a bright sunny day as clicked by the paps recently. Check out the details to know more. 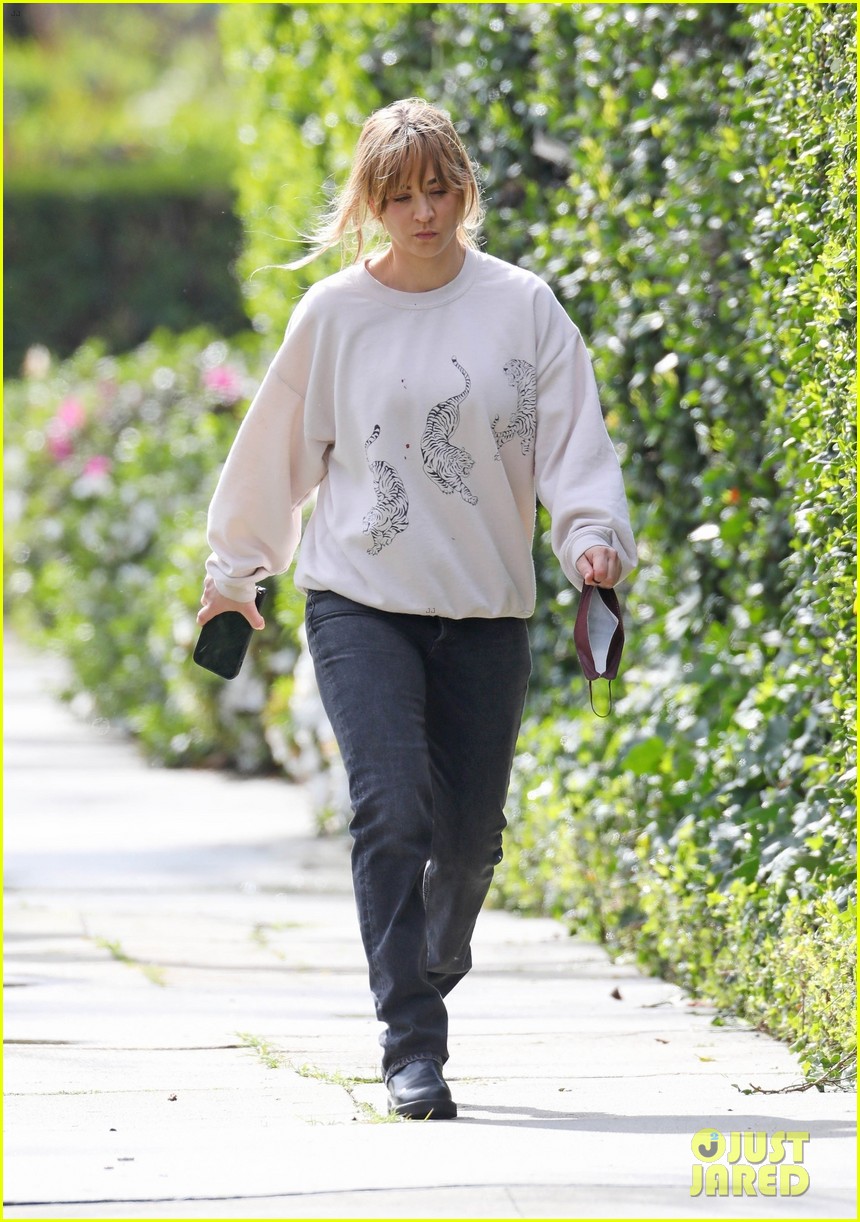 Kaley Cuoco Out and About 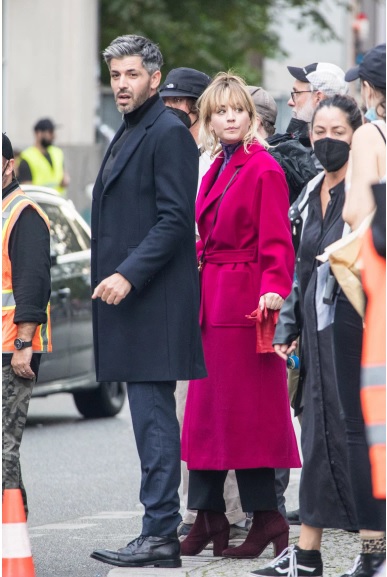 The American actress and producer, Kaley was seen stepping out on a sunny day to run a few errands. Talking about the fit check, Kaley was wearing a light pink sweatshirt with a tiger imprinted on it.

The sweatshirt was paired with signature black trousers and solid black boots. The actress was serving a casual look with a messy bun and the bangs flying on the front.

The second season of the widely popular HBO comedy-drama series, Flight Attendant is gearing up to give us some thrills as Kaley was seen shooting for the show in Berlin, Germany.

The shooting of the second season began filming as soon as the first season ended.

36 years old, Emmy award nominated actress was seen shooting for the show soon after the news of the actress filing a divorce from her husband Karl Cook.

Kaley is seen shooting on the streets of Berlin wearing a polo neck top with a hot pink trench coat paired with black trousers and burgundy heeled boots.

The highlight of the whole look was her messy hair hairstyle that brings the spirit of Cassie Bowden back.

Kaley shared a picture of her in the look of Cassie Bowden on Instagram revealing the details about the filming of Season 2 of Flight Attendant.

Expressing her excitement for another season, she wrote,” Cassie and Cassie’s hair is are back, @flightattendantonmax season 2. Prepare for yet another turbulent decent..”

A little about Cassies Bowden in Flight Attendant 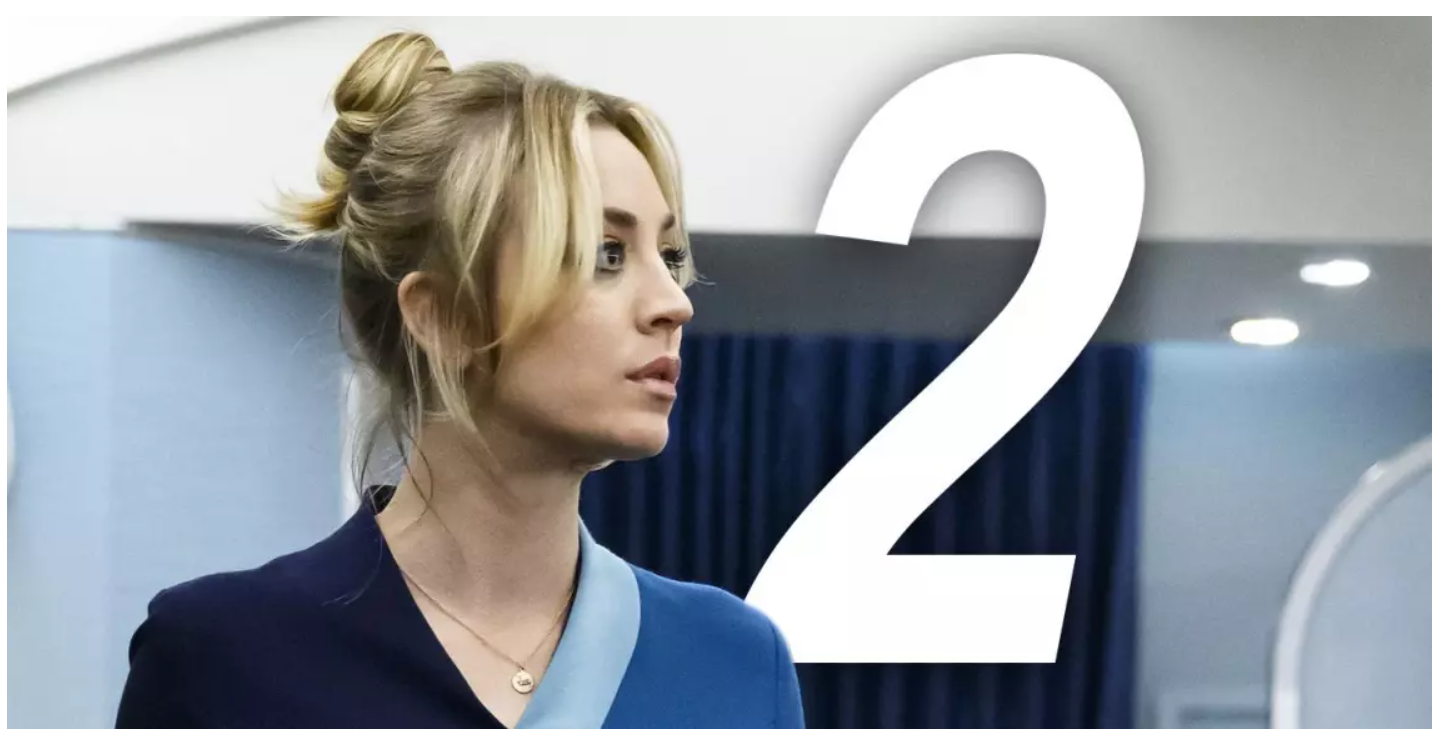 Kaley Cuoco plays the character of Cassie Bowden, an air stewardess who happens to be an alcoholic.

She gets caught up with the Federal Bureau of Investigation and gets asked about a murder case at the Bangkok hotel in season 1.

Cuoco recently expressed to the press,” I was very clear when we decided we wanted a second season that I did not want Cassie to all of a sudden be like an amazing FBI agent”.

“We are going to be adding in that slight CIA asset on the side. Cassie moves to LA, the first year sober, and she makes all the wrong decisions on what you’re not supposed to do when you become sober and she is going to learn very quickly that it’s not as easy as she thought”, she added.