One of the most perplexing aspects of anime is that audiences are wondering about the next season. If there will be a new season or if the show has been officially cancelled. That is now the case with Kakegurui.

Kakegurui is an anime series based on the same-named manga. Yumeko Jabami enrols at Hyakkaou Private Academy, where students are rated highly based on their gambling winnings, and fortune and fame anticipate those who climb to the top.

If you are concerned about the possibility of another season, let us explore. And there’s something else too that will keep the spectators engaged. 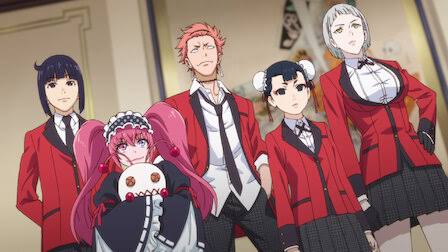 Kakegurui Season 3 Will Probably Not Happen

A second season named Kakegurui ×× premiered on January 8 to March 26, 2019. The cast reprised their role and responsibilities, and the employees came back for the second season.

There has been some uncertainty since then. Neither Netflix nor the show’s production team has announced or confirmed a new season.

According to rumours, Kakegurui Season 3 may not actually occur. Many people believe that the proposal to renew the show would be jeopardised as a result of the pandemic. However, renewals are always challenging because you never know when it’s been years since a season premiered and when the show will suddenly get a season. 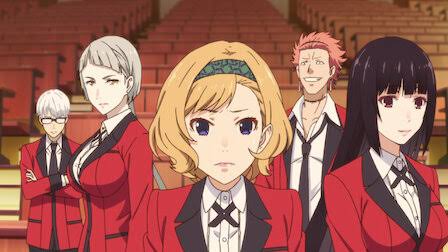 As a result, audiences have always hoped for another season of anime. We’re assuming there won’t be another season due to the uncertainty and lack of updates.

Popularity & Demand Might Result In The Happening Of Another Season

Most anime series are renewed depending on the popularity and clamour of the audience. Fortunately, there is enough source material to last another season. Spectators seem to adore all of the characters and their distinct personalities.

The anime was also applauded for its detailed character representations and highlights. The animation style was also excellent. And this gambling anime is worth watching. 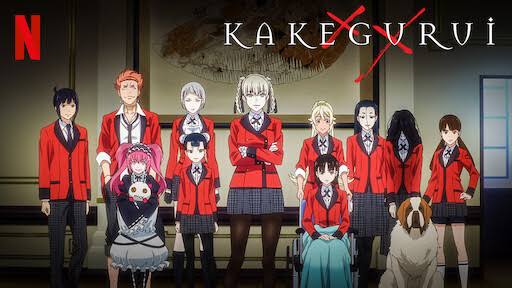 Here’s something else. This original anime already has a spin-off series. The spin-off series is titled Kakegurui Twin and premiered in August 2022. The happenings of Kakegurui Twin take place a year before the occurrences of the main storyline and Yumeko Jabami’s emergence at Hyakkaou Private Academy.

The official description from Netflix reads, “Determined to climb up the social ladder, Mary Saotome invests everything she has into what her elite high school values most: high stakes gambling.”

The plot is centred on Mary Saotome began her education at the gambling-obsessed Hyakkou Private Academy a year before Yumeko Jabami. Can this ordinary girl accomplish her own rags-to-riches tale through her own cleverness and good fortune?

Square Enix collects and publishes its chapters as individual tankbon volumes. If you are still waiting for season 3 of the original anime, you can watch this spin-off.

The cast of the spin-off follows: 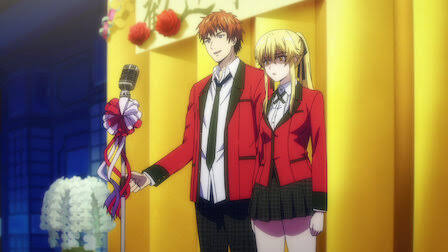 In the meantime, you’re welcome to share your thoughts on the making of a spin-off show rather than a third season. And don’t forget to stay tuned with us for more updates on this franchise.