On October 19, Kai Cenat broke his Twitch viewership record on the platform, continuing his nearly unprecedented rise amidst his explosive growth on the forum.

Upon Lil Baby announcing that he would be joining him on his stream, it quickly became apparent that the number of viewers was well over 200,000. 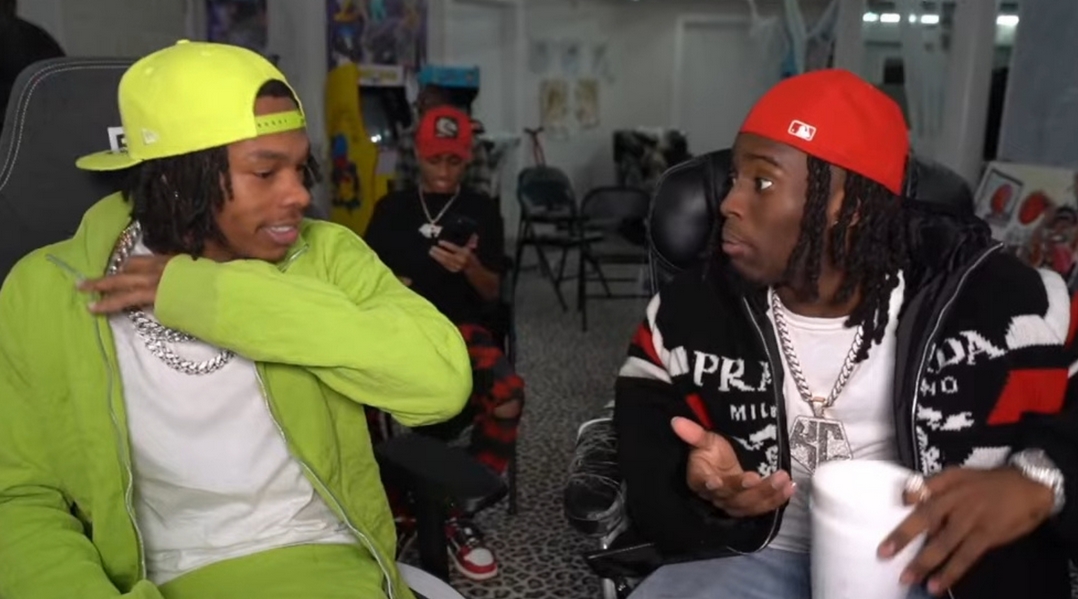 There is no doubt that Kai Cenat’s popularity on Twitch has grown steadily over the past few years. He maintained a steady position in the charts throughout 2022, gaining more than 1 million followers and having an average viewership of tens of thousands per broadcast.

However, things took an even more dramatic turn when he invited rapper Lil Baby onto the show on October 19 to discuss his newest album, “It’s Only Me,” released only a little over a week earlier. Cenat could not have reached such a broad audience without promoting it on Kai’s stream, which resulted in Cenat reaching a record number of viewers at the time.

There was great excitement during the buildup to Lil Baby’s entry onto the live stream. He was brought into the stream room once Kai Cenat and the rest of Kai Cenat’s team had been confirmed to be at the entrance.

In addition to Kai Cenat’s record-breaking viewing on Twitch, it was a giant leap forward from what he had previously achieved in viewing the platform. With around 174,000 views, he broke the record of 200,000 simultaneous viewers on a live show on any channel for the first time in his career. 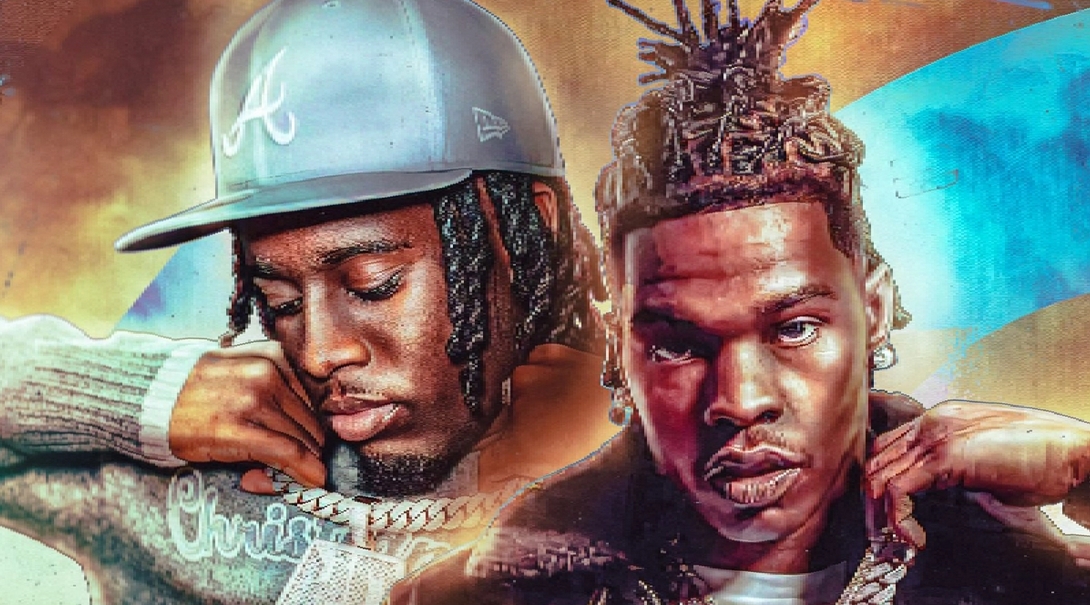 It’s a big event on Twitch. However, by far, the most giant Livestream of the week is Ibai, with an audience peaking at over 3 million viewers, the most significant stream in its history. In such a short period, Cenat has achieved heights unimaginable to anyone expected on Twitch, making him one of the world’s most famous Twitch streamers worldwide in such a short time.

Who is Kai Cenat?

In addition to being a YouTube sensation, Kai Cenat is also a social media influencer. Kai Cenat is an entertainer who runs a self-titled Youtube channel with over 1,16 million subscribers; he uploads vlogs, challenge videos, and prank videos where he entertains his subscribers. 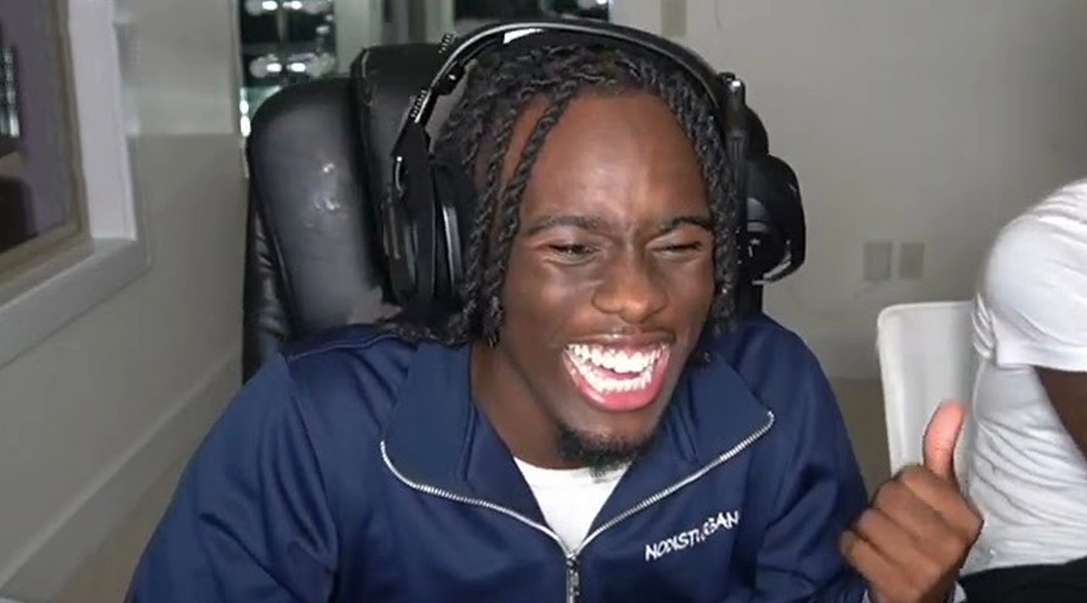 There are close to 700k people following Kai Cenat’s Instagram account, kaicenat, daily, making him one of the most popular Instagram personalities. His kai_cenat account has received over 921k likes and over 9.6 million fans within the first month of its creation, making him one of the most celebrities on TikTok. In addition to collaborating with rappers such as Jus Chris and Btb Dezz, Kai Cenat has also released his material.

Even though Kai Cenat is one of the most famous streamers on Twitch, he has a very high level of popularity, regardless of how much he does his research. If things continue to go according to plan, Lil Baby will not be the only celebrity appearing on the show.