Kaguya-sama Love is War has just released a teaser trailer for the upcoming season 3 of the anime which will be releasing its third season on 4th April 2022.

The teaser trailer is a very unique one and one that questions the whole concept of what a teaser trailer should be just like the show, being way different to its competitors in every aspect.

The teaser is sort of like a short episode, making fun of the hype that anime and manga fans create in the anticipation of a news release. The teaser has a young and cheek approach to the whole meta-commentary situation in the trailer. 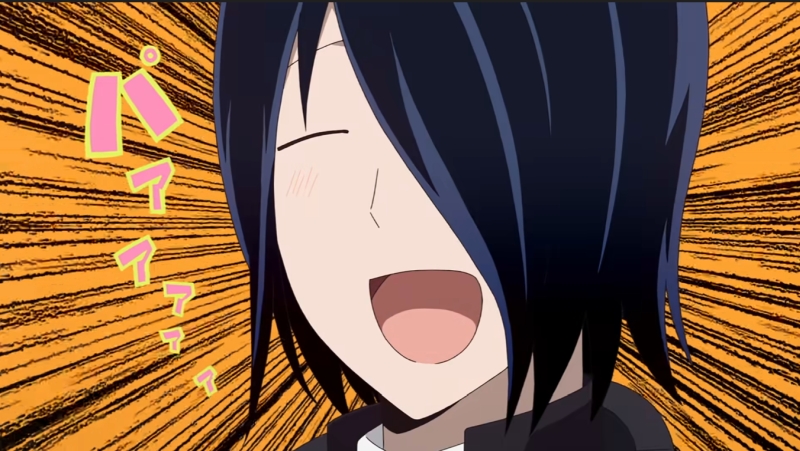 The teaser starts off with the Yu Ishigami avoiding the system and manoeuvring his way into the school with his manga inside. Then in the cabinet room, he starts to read it, where the central protagonist of the show, Miyuki Shiragane makes his appearance and starts to read the manga along with him.

This sparks an immediate affection within Shiragane towards the manga and he binges it whole as there is a new season, the season being third, very meta of them to put it there, is announced in the manga itself.

After days pass by and the new season is set to be launched, Ishigami and Shiragane have an otaku confession about the hype they have been following along since they first read the manga.

This is followed by the monologue of Ishigami, the veteran fan considering himself all high and mighty in front of Shiragane because he was the one who started reading the manga when no one was giving it attention. 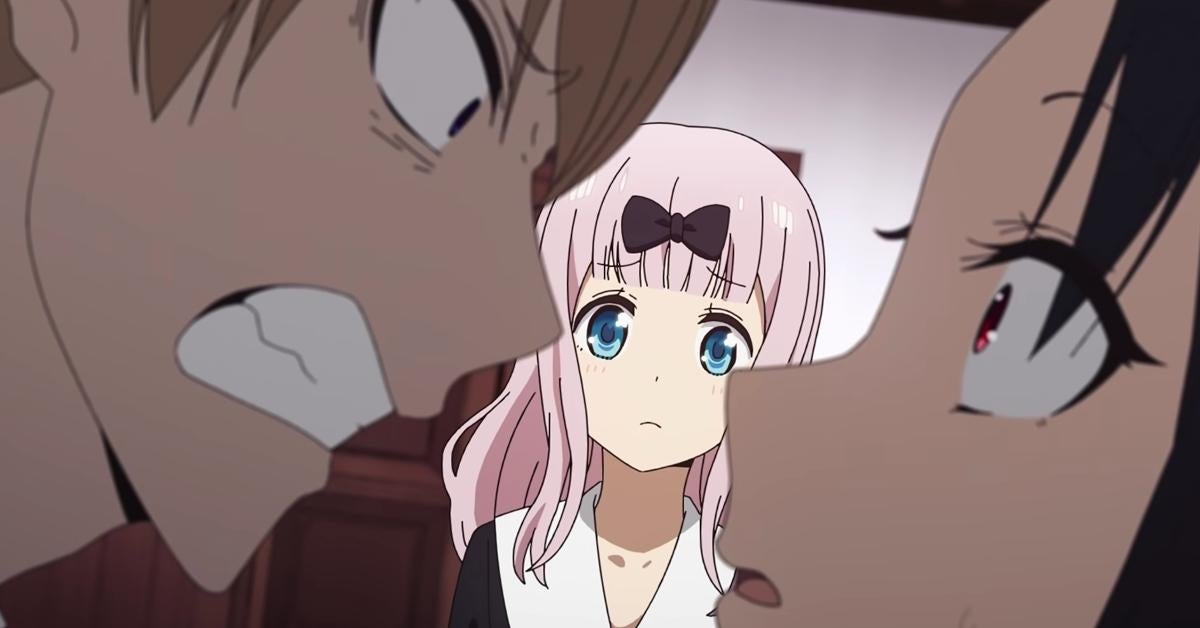 He even calls out people who have just bandwagon their way into the hype train as they just joined the manga circle, making his precious manga mainstream and it feels to him that the manga isn’t his anymore as it is shared by so many now.

This runs identical to the atmosphere that the anime and manga industry, while this is taken in a light-hearted and comical way in the teaser, it is the cruel reality of the manga otaku to be biased and judge people who have come into their sphere solely because of the hype the manga generated in the mainstream.

After this we have the whole, should one be a closeted otaku in front of people who think of manga and anime as a step below other art forms or should you be out and proud about something you love.

The teaser builds actual tension when the series’ best waifu, Chika Fujiwara and the other protagonist, and the titular character, Kaguya Shinomiya appear to hone in on the conversation about otaku culture as well as talk about the objectification and lolly-obsession that an otaku has with anime and manga. 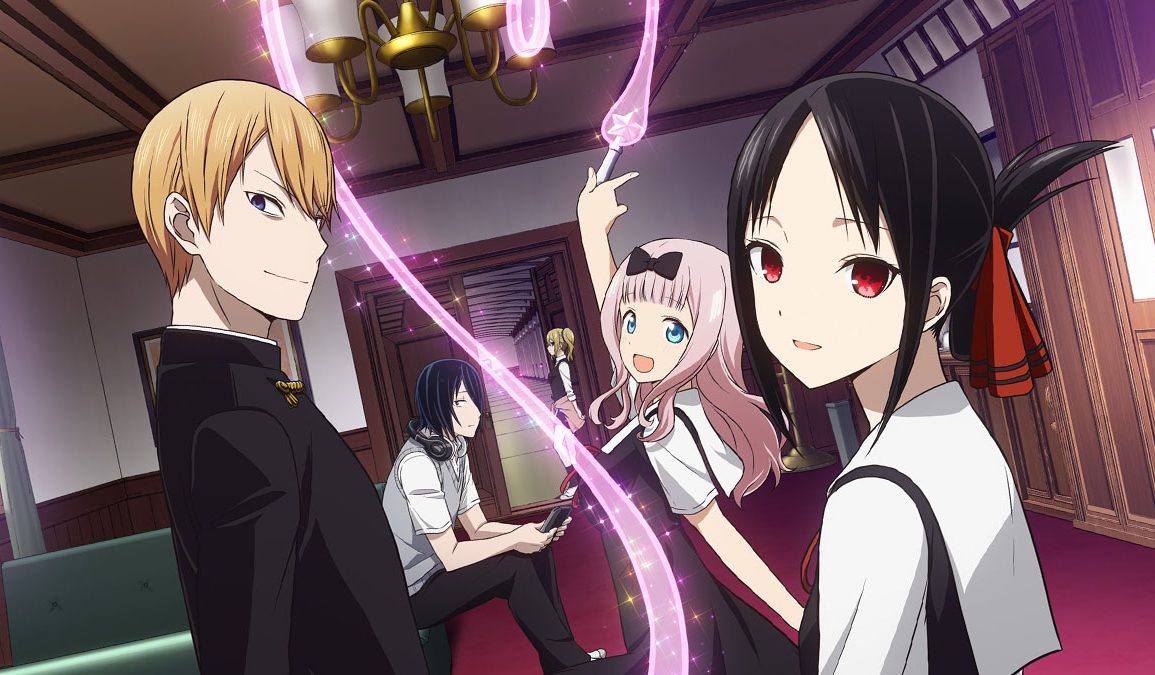 But as the pressure cooker bursts, Shirogane confesses that he himself is an otaku and so is Fujiwara, Ishigami, Kaguya and even the sweet and innocent, Miko Iino is dragged by the group into the field where Shirogane makes everyone confess to their otaku-ness as the title of the Kaguya Sama Love is War Season 3 falls to the ground, with an April 2022 date announcing its release.

For more news and information about your favourite anime, check out The Teal Mango.