By Murtaza Bharmal
April 16, 2022
Share
Facebook
Twitter
Pinterest
WhatsApp
Wondering when and how to watch Kaguya Sama: Love is War Season 3 Episode 3, then keep reading as we have all the information you want for the show. 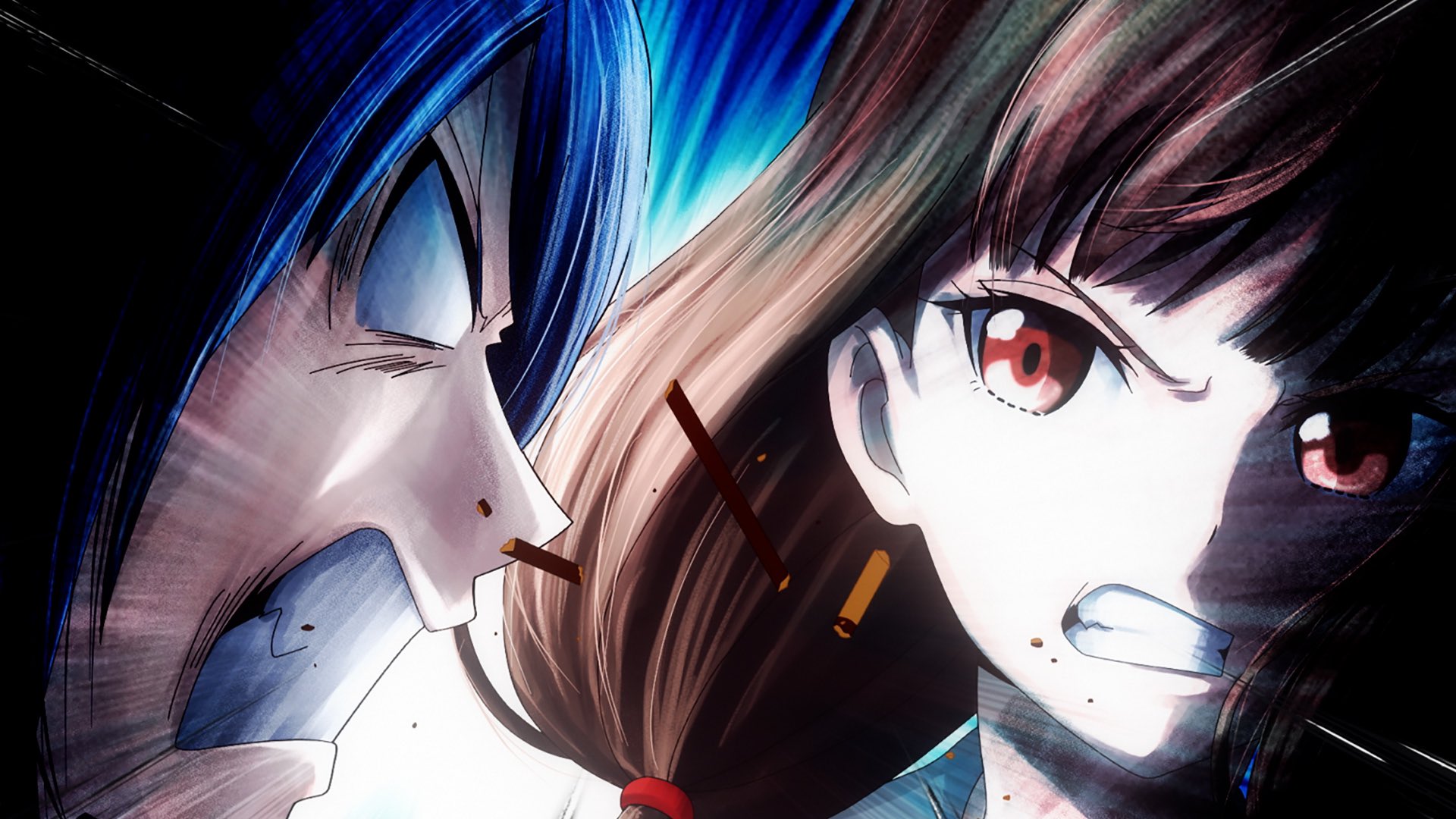 Kaguya Sama Love is War is back for its third season and it hasn’t been any funnier. With the summer festival done, we have more comedic moments involving our favorite character. With Shirogane, Shinomiya, Ishigami, Fujiwara and Iino in the main cast seat, it’ll be a hilarious ride.

Kaguya Sama: Love is War Season 3 Episode 3 will be coming out next Friday, April 22nd, 2022 at different times worldwide which are given below:

Kaguya Sama: Love is War is one of the biggest shows that is airing right now, and you can catch the show on Crunchyroll, every Friday.

Ishigami is walking with Shirogane as they talk about what is it about Ishigami that Iino doesn’t like. At the same time, Iino and Osaragi are talking about the same thing.

And walking through the hallways, the two groups meet and their overlookers, Shirogane and Osaragi meet for the first time. And their first task together is to get Ishigami and Iino makeup as friends. 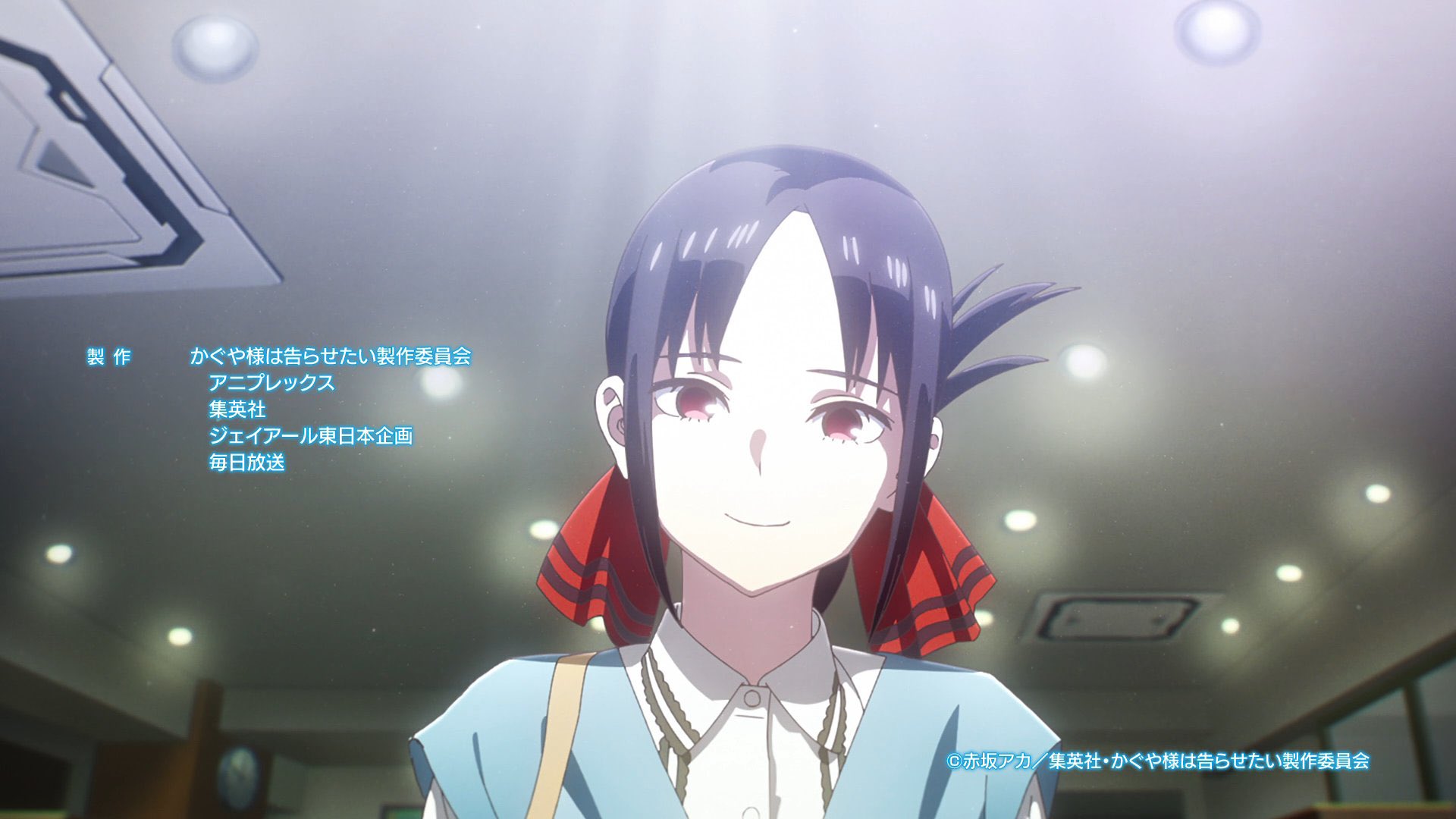 To get them together, Shirogane plans a lot of games like telling each other compliments, cleaning each other’s noses, and eating a chocolate stick from both sides. But nothing works, making them both hate each other more.

But they immediately make up, while in a robotic tone, when Usaragi tells them their hatred for each other might be a way of showing love, in a twisted teenage way.

One nice day when Shirogane had some time to spare, some of his friends invite him to a karaoke party. Feeling bad for always rejecting their invitations, Shirogane agrees and his friends tell him that this is a great way to meet people from other schools and build connections.

As this is going on Hayasaka hears all of this, and informs Kaguya about the party. While she says she isn’t affected by it in the beginning, Kaguya begs Hayasaka to go and keep an eye on him, after hearing that it’s a mixer. 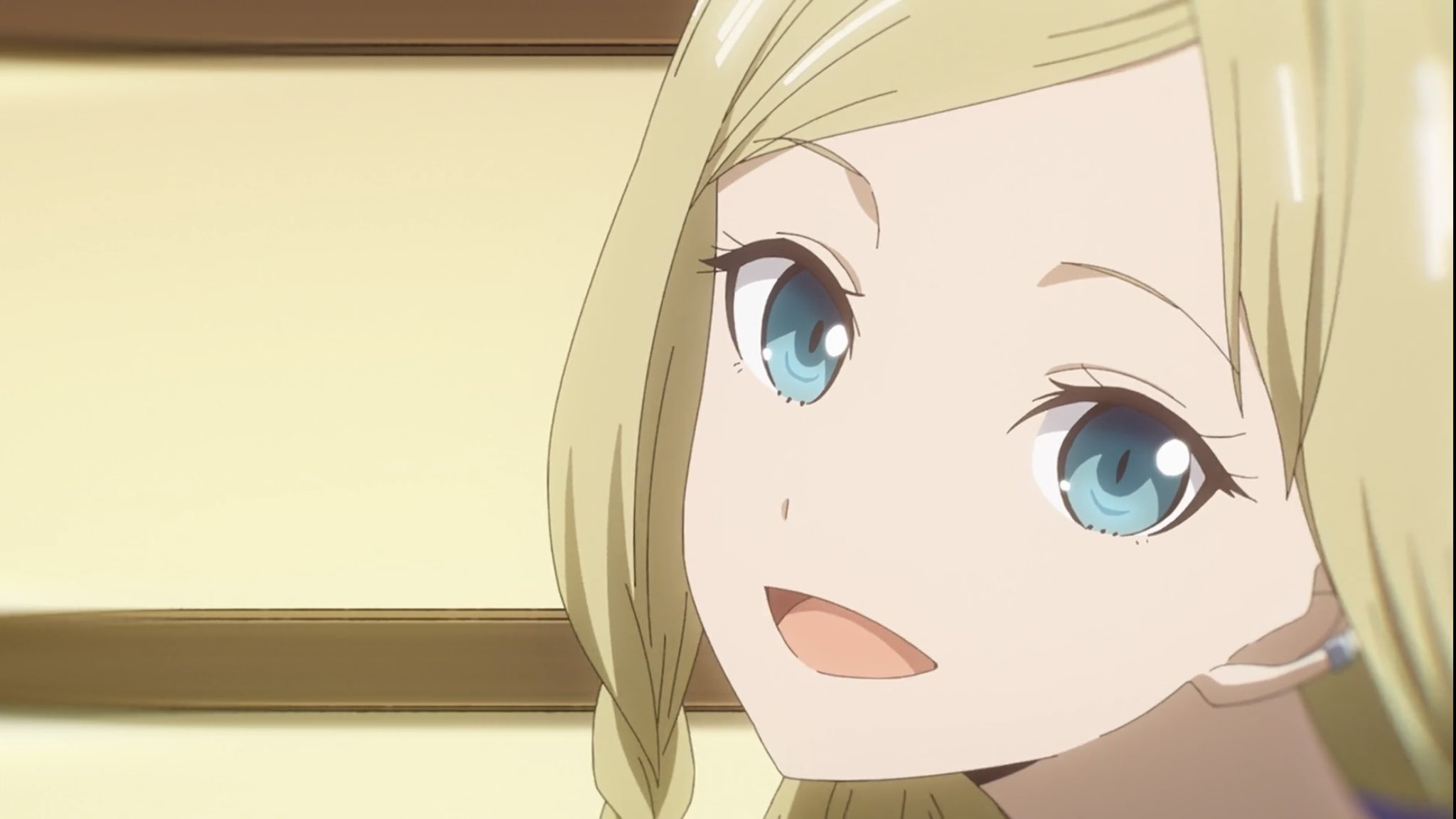 At the karaoke party, Hayasaka meets Shirogane, they talk a little and she makes him realize that the one he like might not feel good about him being here. As he is leaving, someone approaches Hayasaka and she feels a little uncomfortable, but Shirogane takes her out of the party.

Now as this is a karaoke party, we get Shirogane’s singing but more than the singing they make a point to tell us that his rapping bursts Hayasaka’s ears. Just to add more hilarity to the episode, they include Fujiwara’s reactions to the flashback of their training together.

Well, that is where Kaguya Sama: Love is War leaves us but it will return next Friday, 22nd April 2022 to share more laughs and love in the otaku sphere.