Six times Grammy winner Kacey Musgraves will be honored with the “Vanguard Award” at the 33rd annual award ceremony at the Beverly Hilton, Los Angeles. 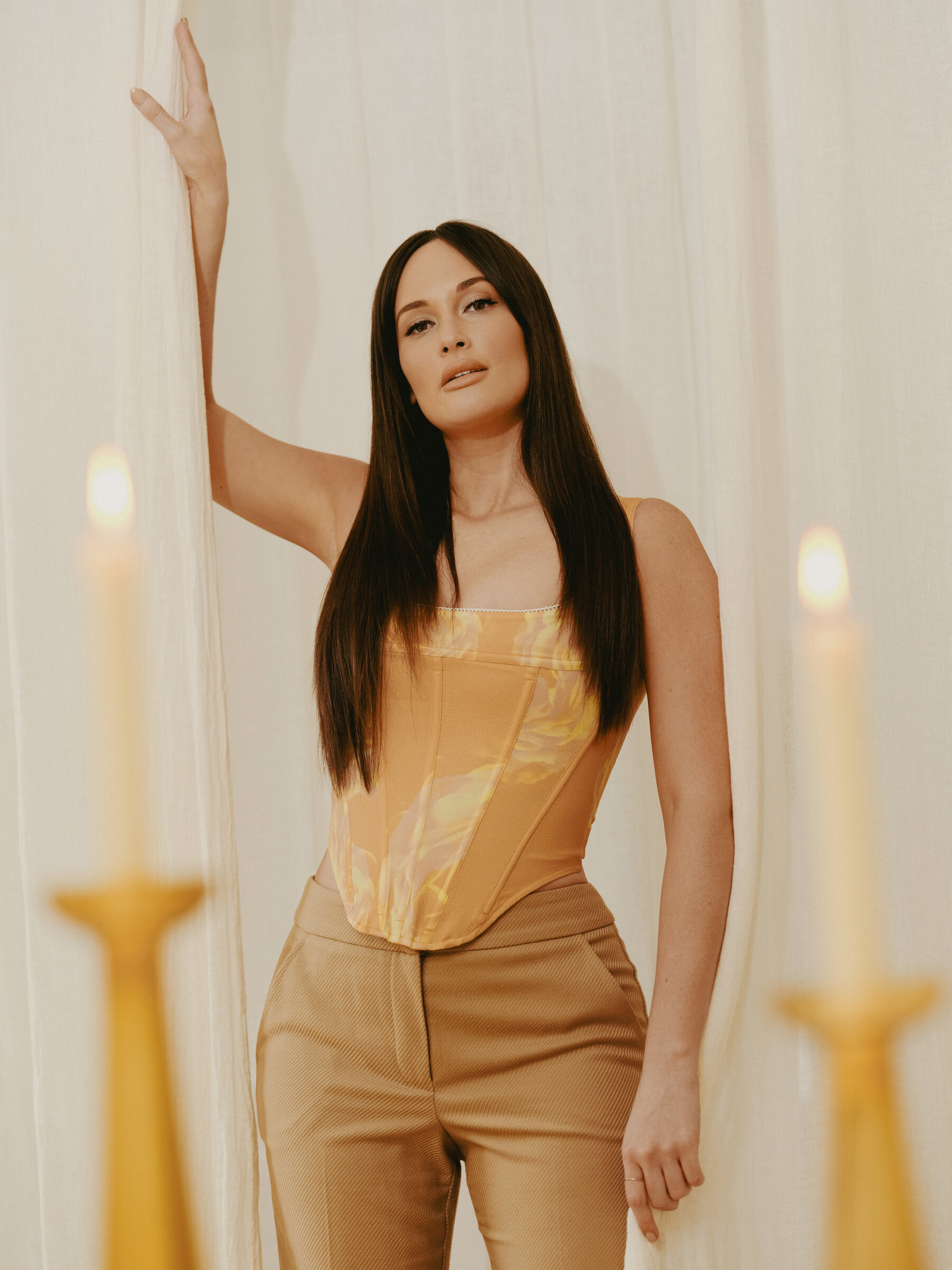 On Tuesday, March 3 the non-profit LGBTQ+ advocacy organization GLAAD declared that the pop-country star will be awarded Vanguard Award, which is honored to LGBTQ allies for promoting LQBTQ acceptance in the industry with their work. The stars of We’re Here, Bob the Drag Queen, Eureka O’Hara, and DJ “Shangela” Pierce will be hosting the ceremony. The Award Ceremony will take place on April 2 at the Beverly Hilton, Los Angeles, and May 6 at the Hilton Midtown, New York City with a total of 246 nominees in 30 categories.

What is GLAAD Vanguard Award?

Gay & Lesbian Alliance Against Defamation is an American NGO, founded by Vito Russo, Gregory Kolovakos, Darryl Yates Rist, Allen Barnett, and Jewelle Gomez in 1985. Later in 1990, the group announced its own Media Awards ceremonies to honor and recognize members belonging to the LGBTQ community, whose significant representation in the mainstream awaken a revolutionary difference to promote equal rights and has inspired fellow community members through their hardships. After its inception in 1990, the Award ceremony is held annually in New York City, Los Angeles, and San Francisco. 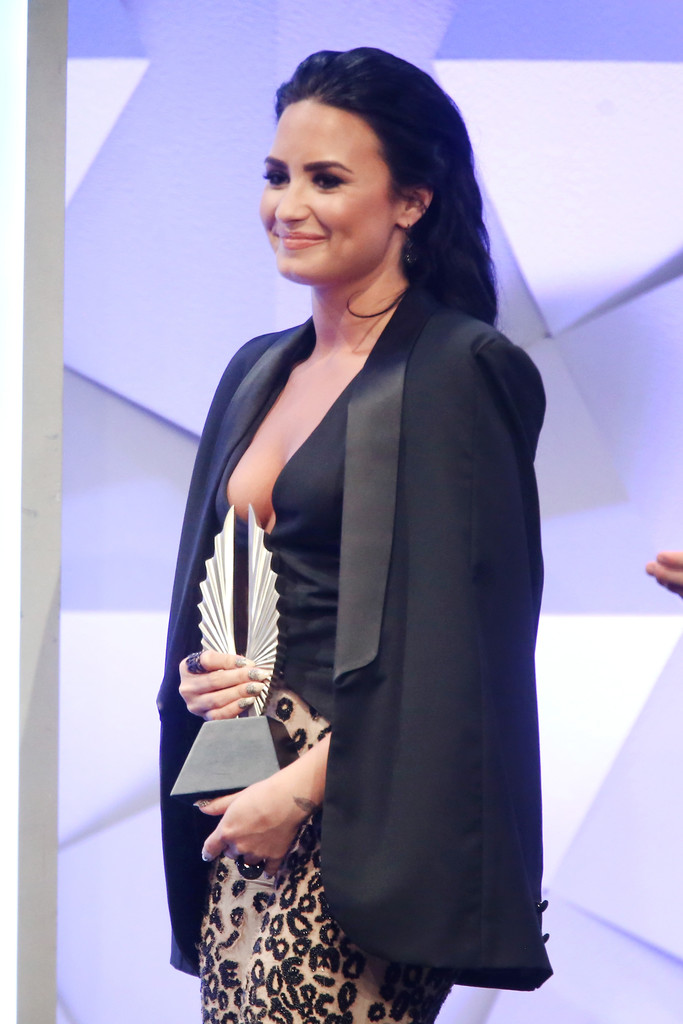 The Vanguard Award, however, was given to the members of the entertainment circle, who’s not part of the LGBTQ community but has put a significant amount of effort to accelerate equal rights for LGBTQ people. The first Vanguard Award was bestowed by GLAAD to actress-writer Roseanne Barr and “The Tom Show” Tom Arnold in the year 1993.

Why is Kacey Musgraves being honored with Vanguard Award?

The genre-blending artist has always spoken out for LGBTQ rights through her music as well as politics channel. In Kacey’s 2013 single “Follow Your Arrow,” which contains lyrics “make lots of noise, kiss lots of boys, or kiss lots of girls if that’s what you’re into,” the artist openly advocated for equal love for every individual. The song became the LGBTQ+ anthem and was ranked 2 in Billboard’s 20 Best Songs of 2013. Afterward, the pop-country artist also performed it at the GLAAD Media Awards ceremony in New York in 2014.

Musgraves also participated in the 2017 Billboard’s Pride Month campaign to support the LGBTQ+ community. Throughout her career, Kacey has collaborated with many LGBTQ artists, which includes Brandy Clark, Troye Sivan, Shane McAnally, MUNA, and more.

GLAAD President & CEO Sarah Kate Ellis officiated of Musgraves’ efforts and said, “From speaking out against anti-LGBTQ legislation in her home state of Texas, to raising awareness about bullying affecting LGBTQ youth, to uplifting the work of LGBTQ artists, Kacey continues to raise the bar for what it means to be an authentically and to inspire her fans to do the same.”

Kacey’s song “Camera Roll” is nominated for two categories in Grammy Awards; Grammys Best Country Song and Best Country Solo Performance, which will be held at STAPLES Center in Los Angeles on 4 April 2022.

A post shared by K A C E Y (@spaceykacey)