The famous K-Pop group Dreamcatcher recently announced that they will be going off on their US tour soon. The group announced that they will be in US on tour REASON: MAKES DREAMCATCHER 2023 from February 28th to Marth 20.

More About The Tour

The American leg of the tour will cover nine cities. The tour originally started in Indonesia. Gradually they included other popular destinations like Latin America, the United States of America, Europe, etc. The tour has helped them connect with their fans and also expand it.

Last year, they did a US tour in June and ended up selling out multiple locations like Los Angeles, New York, etc. If that is any indication, more new and old fans will want to see the girls perform and it might get sold out quickly.

The US leg of their world tour dates are as follows.

More About The Group

Did you know that the group was originally called MINX? It included iU, SuA, Siyeon, Yoohyeon, and Dami. They continued to promote the band from 2014 to 2016. Their music had that upbeat dance-pop sound influence.

However, the band changed its name, added two more members (Handong and Gahyeon), and debuted again in 2017 as Dreamcatcher. About 40 K-pop groups debuted that year, but what helped Dreamcatcher was their distinct rock sound. 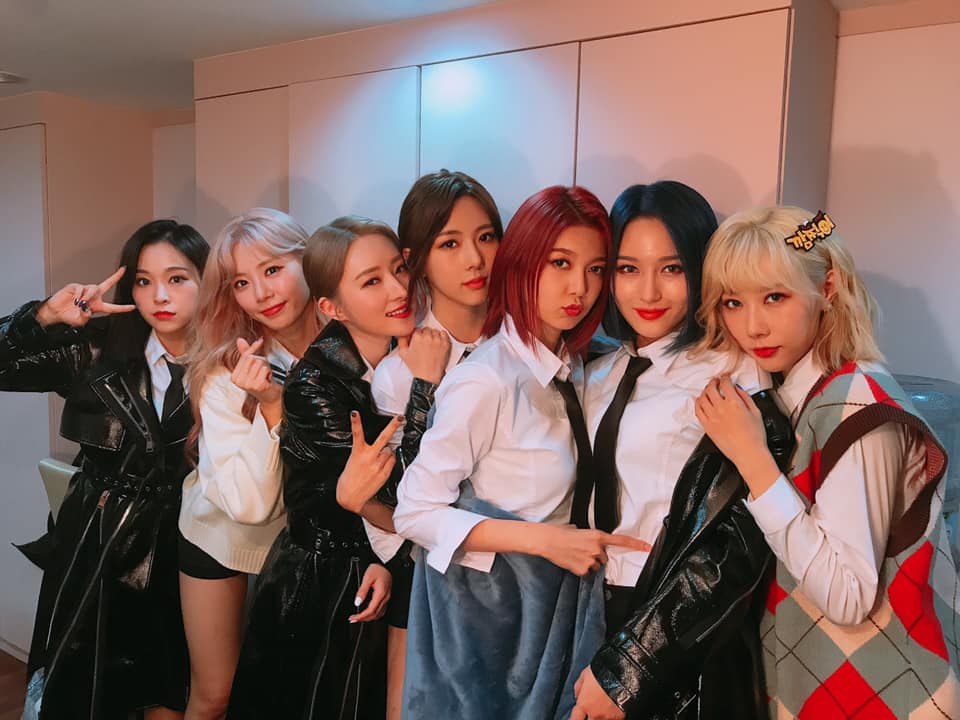 Their first EP Prequel was released on July 27, 2017. It went on to debut at number 5 on the Billboard World Albums Chart and peaked at number 1 spot on the US iTunes K Pop Top 100 chart.

The same year, they went on a world tour of 7 countries. By the end of the year, their fandom had spread across the world and their songs were doing very well. Nowadays, they are often referred to as the face of Rock in K-Pop.

Just five days ago, the girls dropped a new song called Reason. The animated music video for the song has already garnered well over 20 million views.

The comment section was full of happy and proud InSomnia’s (that is what the fandom calls themselves).

How To Get Tickets For Dreamcatcher In USA?

The tickets go live on Wednesday, January 19, 2023, at 9 am PT and 12 pm ET. The happy news of their new tour date comes a couple of months after the band wrapped up their 2022 tour dates. A worried fan wrote, “Dreamcatcher dropped new tour dates so suddenly and while my body and soul is ready, my wallet isn’t. why do they give such little notice and time to prep???”.

Another one chimed in “Can’t we just be excited Dreamcatcher are going on tour again? US somnies didn’t have a chance to see them in person until late 2019 (not counting 2018 Kcon appearance since it was announced last minute) while they toured the rest of the world for 2 years.”

American fans of the band cannot wait for the girls to come and perform in their cities.