A loving photo of Justin Bieber and his wife Hailey Bieber was shared on Hailey’s birthday today in celebration of her birthday.

It is Hailey’s 26th birthday today, and the couple is spending the birthday weekend in Japan to celebrate together. 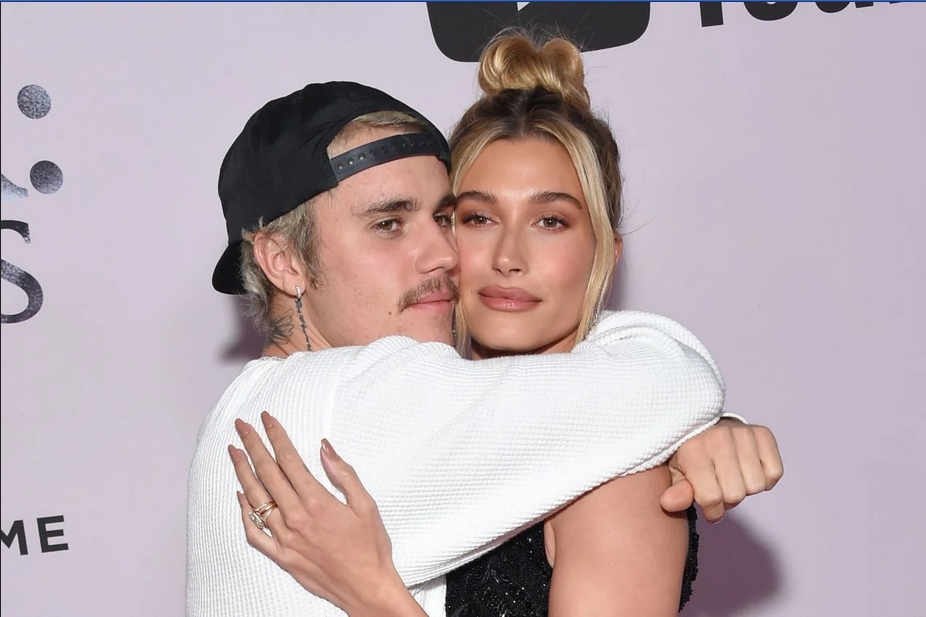 Justin Bieber sent Hailey Bieber early birthday wishes from Japan in all caps today, wishing her a happy 26th birthday. In just a few lines, Justin could convey precisely how much his wife of four years means to him. He also wants everyone to be aware of that fact.

In a sweet birthday wish for his wife, Hailey Bieber, Justin Bieber made a post on Instagram on Tuesday. Hailey and Justin appear to share some memorable moments in a series of photos, and Justin seals the moment with a kiss on the cheek. Accompanying the sweet pictures is a note from Justin to Hailey that reads: “You make my life magic.”.

“Happy Birthday (in Japan) to my favorite human being XOXO. You make life magic. Obsessed with everything about you. Love your bum bum,” Justin captioned the image on his Instagram account. For the couple’s American fans, the post appeared to have been posted a day early, as they likely took part in the birthday celebrations in Japan a day earlier than usual.

One photo shows the couple posing for a shot amid a bamboo forest while wearing comfortable clothes. In contrast, the other photo shows them feeding koi fish at a bonsai tea garden while wearing comfortable clothes. A yellow tracksuit with woolen beanie can be seen on Justin, who wears a yellow tracksuit. Hailey opts for a fuss-free look that is both stylish and easy to wear with a neutral-toned jumper, black track pants, and a woolen hat.

It’s not uncommon for Justin to post gushing tributes to Hailey on his Instagram account. As for his next post, he shared it on their fourth wedding anniversary in September, when he wrote, “Happy anniversary to my best friend and wifey @haileybieber… thank u for making me better in every way.” 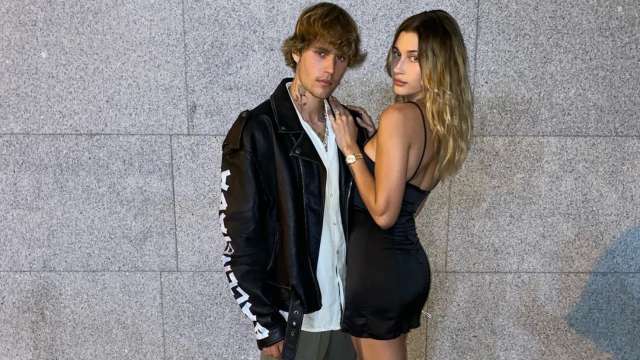 On Hailey’s birthday last year, Justin wrote an even longer message about how deeply he cares for her and revealed that one of his nicknames for her is squish, which is another nickname he gives her.

In September 2018, Hailey and Justin married and recently celebrated their fourth wedding anniversary. For almost eight years, singer Selena Gomez and Justin Bieber were involved in an on-and-off relationship. 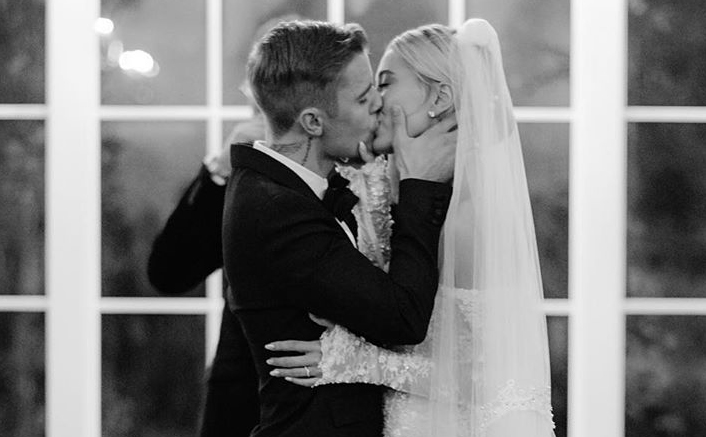 Supermodel Hailey Baldwin is the daughter of actor Stephen Baldwin who appeared in the movie The Usual Suspects, and graphic designer Kennya Deodato. Several top designers have had her walk their runways for their collections. Aside from being a part of fashion week in New York, Paris, and Milan, she has been part of many other fashion weeks worldwide.

The couple is quite fond of posting praise for each other on their social media platforms, and it is pretty standard for them to do this. Let’s hope that their love will continue to grow like this in the future. We’ll update you with the latest celebrity gossip as soon as it breaks.