Welcome the newest Spiderman in the Spider-verse! After Tobey Maguire, Andrew Garfield and Tom Holland, Justin Bieber has decided to wear the spidey suit. Before you think otherwise, let us make it clear that Justin wore the costume for what seemed like an early Halloween celebration, and not for any upcoming superhero film.

The pop star broke the internet on Saturday when he posted a series of photos on Instagram, dressed up as the iconic Marvel hero. Read on to see the photos and fans’ reactions to them. 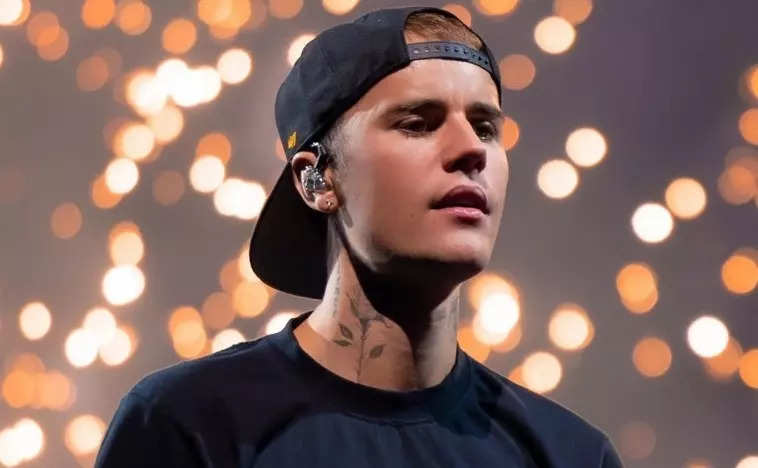 The 28 year old heartthrob stunned everyone when he posted a series of six photos posing as Spider-Man on his Instagram handle on August 13. In the first photo, Bieber was seen staring directly into the camera while wearing the costume over one shoulder and supporting unkempt hair.

The second photo features the STAY singer getting cozy with his wife, Hailey Bieber, again in his one-shouldered costume. The two can not seem to take their eyes off each other as they stand in what appears to be a pantry. In another black and white photo, the two kiss each other passionately at the same spot.

In another photo, Justin was seen singing with his band in his home studio, which was full of superhero projections. He also posed in the classic Peter Parker pose, trying to shoot webs from his wrist. The singer also appeared in the same costume with DJ Tay James in a video doing the rounds on social media.

Fans go Gaga over the Photos

As soon as Bieber shared the photos, fans went crazy with excitement. The post has already gotten more than 3 million likes and over 14,000 comments. While one fan commented, “Tobey maguire who?I Stan This Peter Parker 🕷,” another one wrote, “petition to get justin in the new Spider-Man movie 😭” 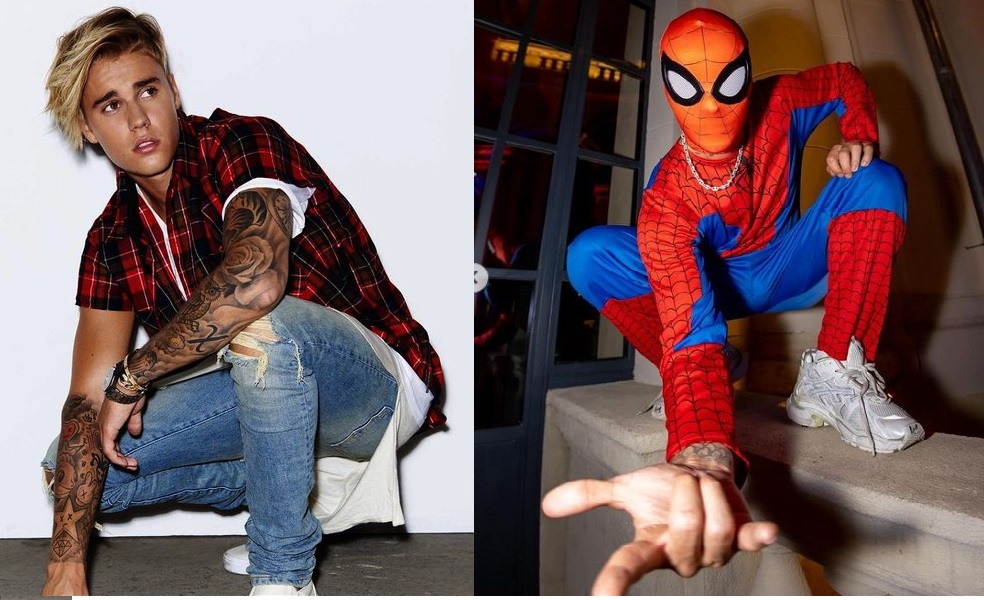 Another follower tagged Tom Holland and joked, “@tomholland2013 he’s coming for ur JOB!!!!” A fan also commented, “A picture of you in a Spiderman costume was all I needed.” “This is actually my favorite spiderman,” wrote another one.

Justin is currently on his Justice Tour in Europe

The photos were probably taken soon after Justin’s concert in Budapest, Hungary. The singer is currently in Europe for his Justice Tour. The tour resumed on July 31 in Italy after a short hiatus. Justin had postponed his concerts in mid-June after being diagnosed with Ramsay Hunt syndrome. The rare virus had left half of the singer’s face paralyzed. 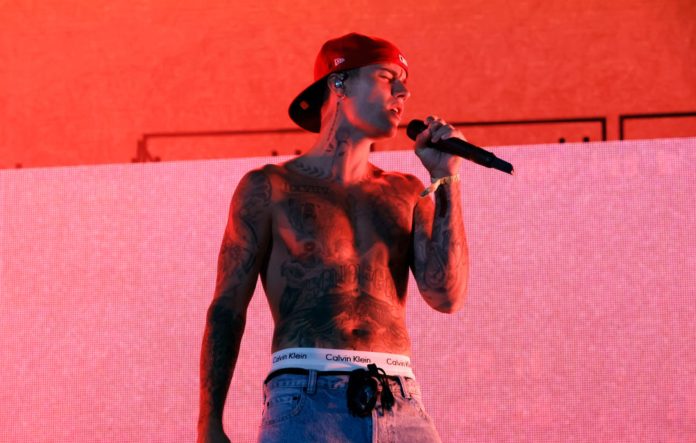 Coming back to his photos, Justin has been a huge fan of Spider-Man and has expressed his praise for the superhero films in the past on social media. “The new spiderman is so sick!!” he tweeted in July 2012 after watching The Amazing Spider-Man featuring Andrew Garfield and Emma Stone.

What are your thoughts about Justin’s superhero avatar? Let us know in the comments section.