Justin Bieber Might Not Be Back With His Tour Anytime Soon

If you are a Justin Bieber fan looking forward to attending one of his concerts, then we have some bad news for you. Bieber might not return to the stage anytime soon owing to his ill health.

Bieber has been suffering from full paralysis on one side of his face. The pop star took to Instagram to share the news with his fans a few days ago. He has been diagnosed with Ramsay Hunt Syndrome, caused by a virus that damaged nerves in his ear. 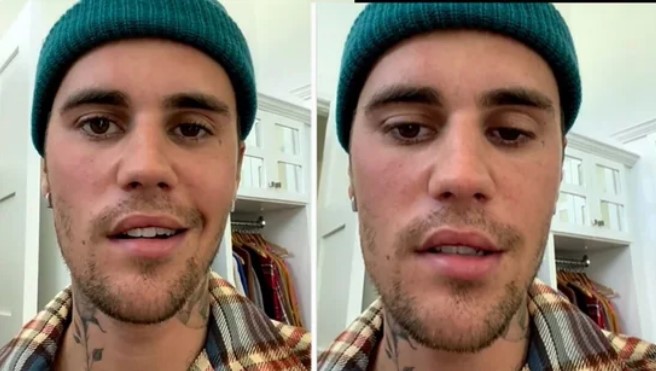 The 28-year-old Canadian singer was on his Justice Tour in North America when he suffered from facial paralysis. As a result, he had to cancel his performances in New York, Toronto, and Washington DC.

In a video posted on his Instagram handle, the singer can be seen trying to smile and blink, but parts of his face do not respond. In the video, he says, “It is from this virus that attacks the nerve in my ear in my facial nerves and has caused my face to have paralysis. As you can see, this eye is not blinking. I can’t smile on this side of my face. This nostril will not move, so there’s full paralysis on this side of my face.”

“So for those who are frustrated by my cancellations of the next shows, I’m just physically, obviously not able of doing them. This is pretty serious as you can see. I wish this wasn’t the case but obviously, my body is telling me I gotta slow down,” he added.

The Fate of His Tour Remains Uncertain 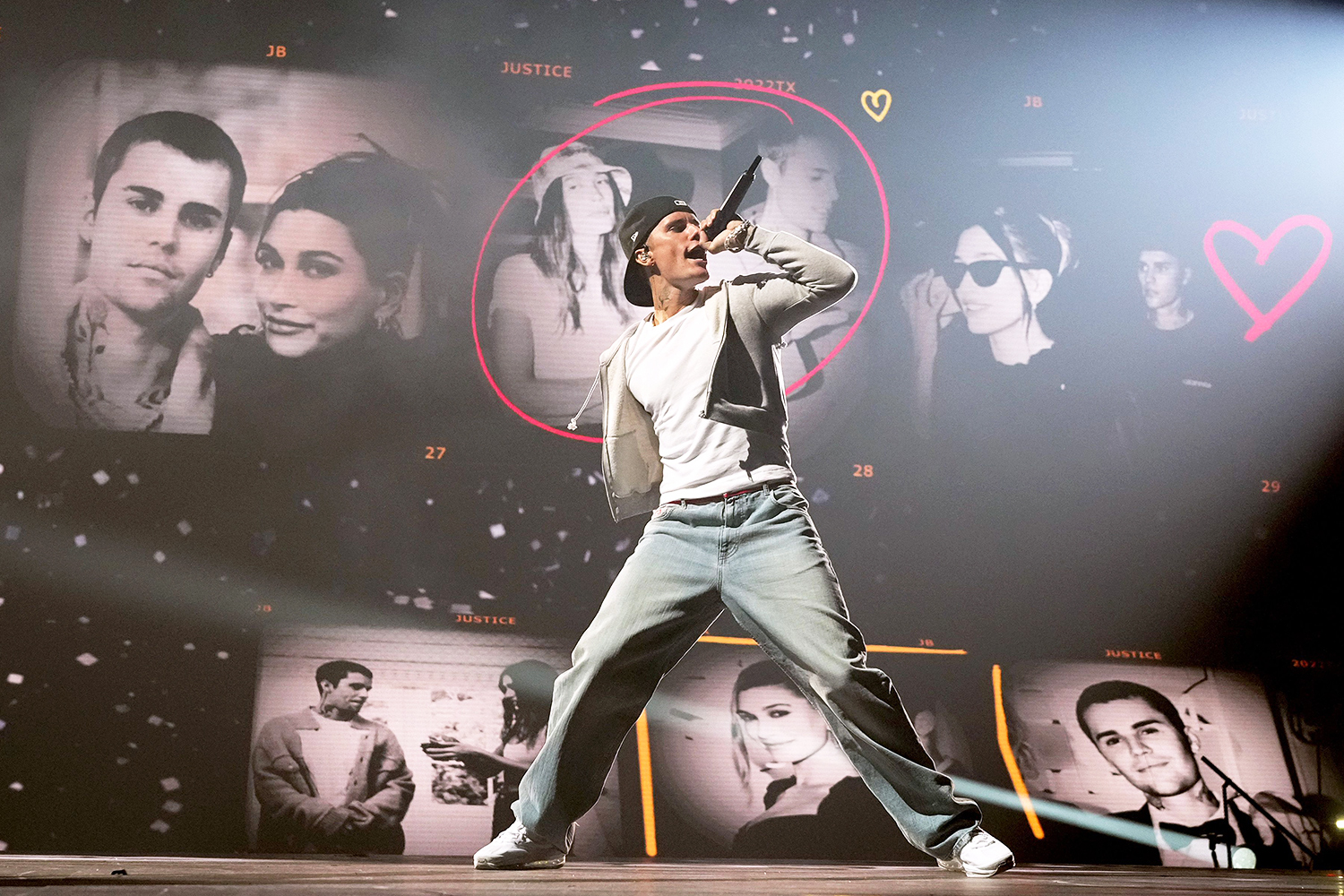 There is no confirmation of when the singer will recover and be back with his tour. So the fate of his next shows hangs in the balance. Justin himself has said, “I hope you guys understand, and I’ll be using this time to just rest and relax and get back to 100% so I can do what I was born to do. But in the meantime, this ain’t it.

He further stated, “We don’t know how much time it is going to be but it’s going to be OK, I have hope and I trust God. I trust it is all for a reason. I’m not sure what that is right now but in the meantime I am going to rest.”

Bieber is currently in LA

Justin was recently spotted in Los Angeles with his wife, supermodel Hailey Bieber. The couple returned to the city after staying on a private island in the Bahamas. This was his first appearance since being diagnosed with Ramsay Hunt Syndrome. The couple looked lively as they spent time together. 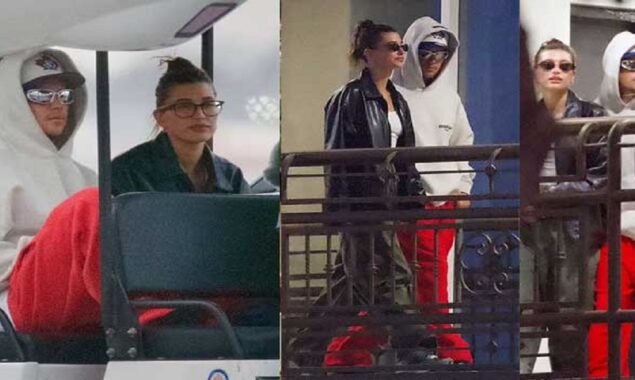 Hailey, who recently launched her skincare brand has been taking care of Justin, while also juggling between her New York and Los Angeles home to promote the brand. As per a source close to the Bieber family, “Hailey constantly checked in on Justin. It’s been very scary for her. Even though she knows he will be fine, it’s definitely been an overwhelming year so far.”

Are you waiting for Justin to recover soon and get back on stage? Share your views in the comments section.