There is some bad news for all the Beliebers. We all know you’ve been avoiding everyone, canceling plans just to witness the iconic singer perform live. 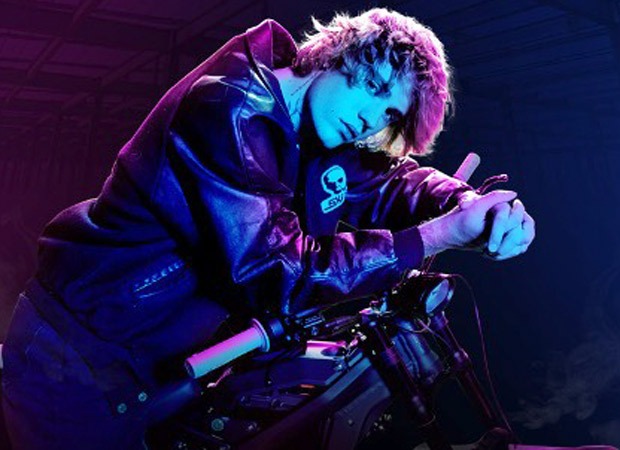 Unfortunately, you’d have to wait a little longer as the legendary singer has canceled his upcoming shows in Toronto last moment.

Justin Bieber who was gearing up with his “The Justice Tour” to have a kickstart in Toronto has canceled shows. Find out everything here.

Justin Bieber has put a break on his “The Justice Tour” which was set to take place in Downtown Toronto at Scotiabank Arena.

The live performance concert was set to take place on Tuesday and Wednesday night which apparently has been canceled due to the singer’s sickness.

Justin has updated his fans with the news by posting a story on his health update and canceling the Toronto shows. The story posted by the “What do you mean” singer says that he has been sick for a while and has tried to get better but the constant hustle has taken a toll on his health.

The singer is heartbroken as he announces postponing the next shows as per his doctor’s advice.

Justin Beiber has ended his story by saying, “To all my people, I love you so much, I am gonna rest and get better”.

The story has indicated that total cancelations are not happening. There’s still a chance to see your popstar get back on the stage with the same energy.

The singer has postponed the show dates but has not given specific information about it.

After completing a successful two-night show at Toronto’s Scotiabank Arena, Bieber was scheduled to take his tour ahead to Washington, D.C. His tour in the United States included a stop at New York’s Madison Square Garden. As for now, there is no official information on whether these shows will take place on time. 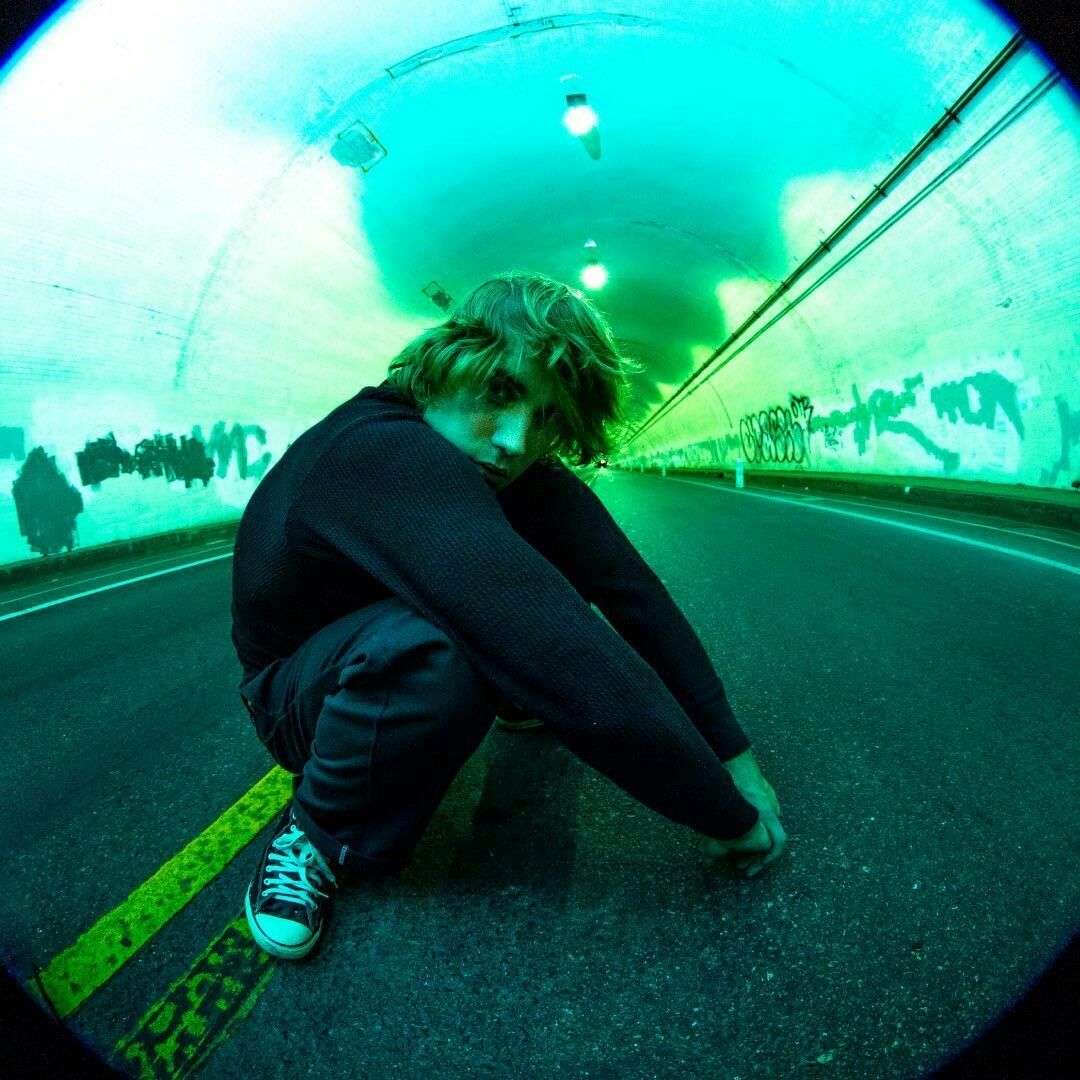 The Justice World Tour has had a tough-luck since its inception. The tour was originally set as “Changes” to get on the road in 2020 but unfortunately got rescheduled to 2021 and then kicked further ahead to 2022 because of the COVID restrictions.

Some people who bought tickets for the Toronto show on Friday have taken to Twitter to share their dismay over the show being rescheduled three times, amid other tweets of confusion.

A sad mom will be bringing her kids back home with their JB gears.

Flew to Toronto with the kids to take them to Justin Bieber tonight, anddddd it’s cancelled 😢 I don’t even have the heart to tell them- they’re all in their JB gear ready to go.

A bunch of women ready with their Matching JB concert T-shirts will be going home sad.

And, here we have fans agitated with the constant cancelations

And some are just patiently waiting for their Justin to appear on stage.

When do I get to see @justinbieber ??