Justin Bieber has decided to cancel the remaining leg of his Justice World Tour. The pop star has announced that he is pulling the plug on his tour owing to his physical and mental health issues.

Justice Tour was supposed to go on till March 2023, with some 70 concerts to take place across South America, Asia, Australia, New Zealand, and Europe. Fans were shocked to know about the development as Bieber posted pictures from his arrival at the Rock in Rio festival on Instagram just a day before. 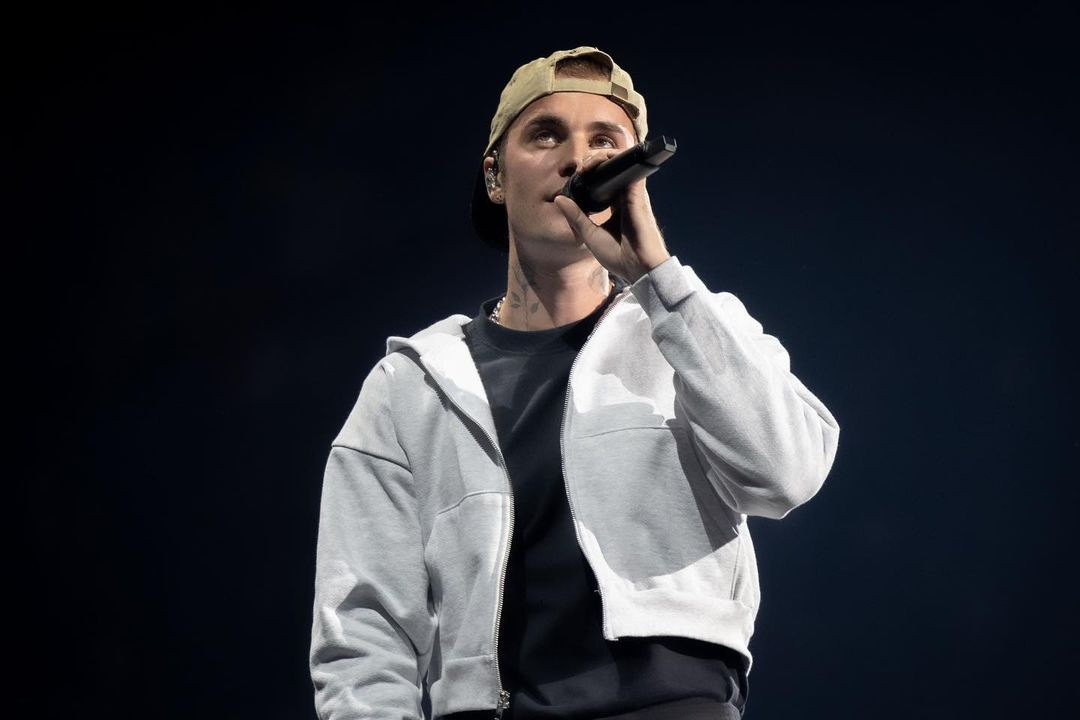 Justin Bieber took to Instagram on Tuesday to announce that he was calling off the remaining concerts in his Justice Tour. The 28 year old singer released a statement that read, “Earlier this year, I went public about my battle with Ramsay-Hunt Syndrome, where my face was partially paralyzed.”

“As the result of this illness, I was not able to complete the North American leg of the Justice Tour. After resting and consulting with my doctors, family and team, I went to Europe in an effort to continue with the tour. I performed six live shows, but it took a real toll on me. This past weekend I performed at Rock in Rio and I gave everything I have to the people in Brazil,” he continued. 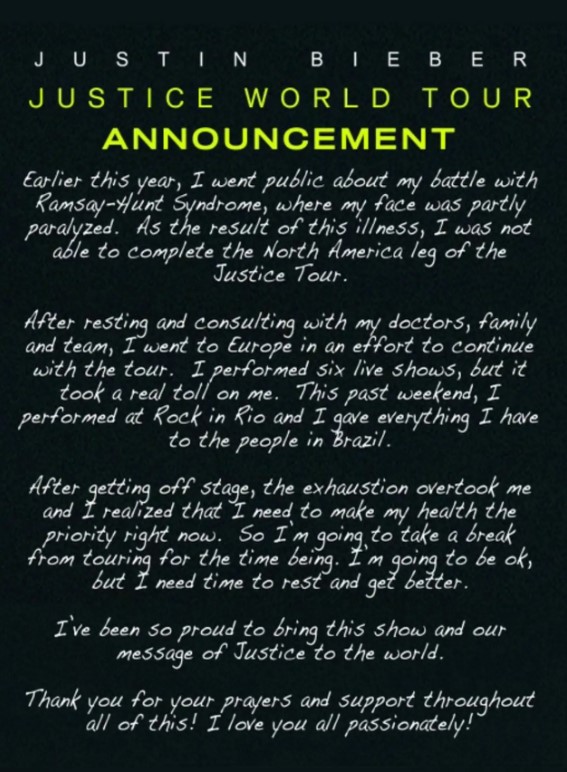 “After getting off stage, the exhaustion overtook me and I realized that I needed to make my health a priority right now. So I’m going to take a break from touring for the time being,” the Sorry singer added.

Justin was Scheduled to Perform in Argentina this Weekend

The singer added that he needed some rest to get better, citing, “I’m going to be OK, but I need time to rest and get better period I’ve been so proud to bring this show and our message of justice to the world. Thank you for your prayers and support throughout all of this exclamation point i love you all passionately!” 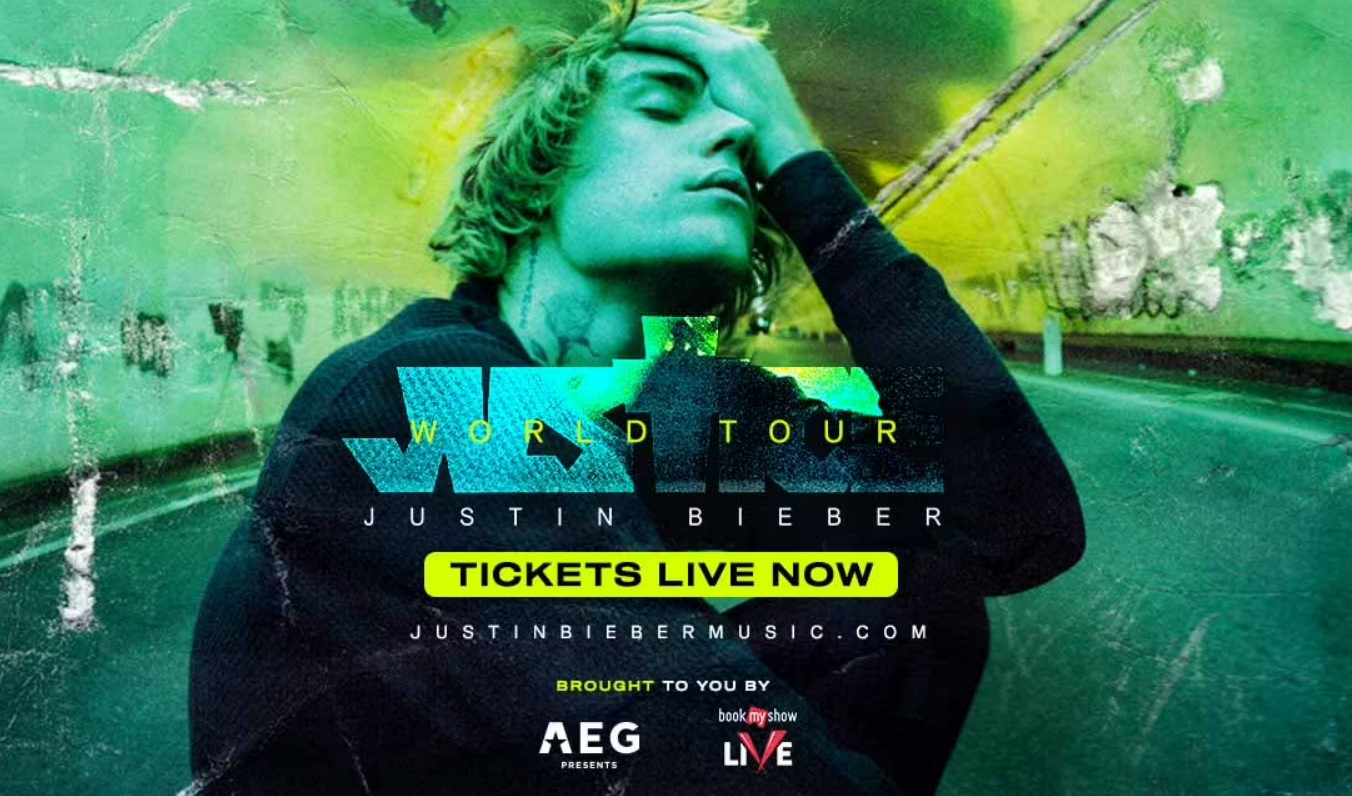 Meanwhile, Bieber was supposed to perform in Argentina on September 10 and 11 at the Unique Stadium of La Platas. The concerts have also been canceled with a statement that read, “Justice Tour show in Argentina suspended until further notice.” Refunds will now be issued to the people who bought the tickets.

The Tour Met with Several Delays

Ever since the tour was announced, it had to meet with several delays. Firstly being postponed due to the pandemic, the tour finally kicked off in March this year. However, in June, Justin had to postpone the North American leg of his tour after he was diagnosed with Ramsay Hunt syndrome. 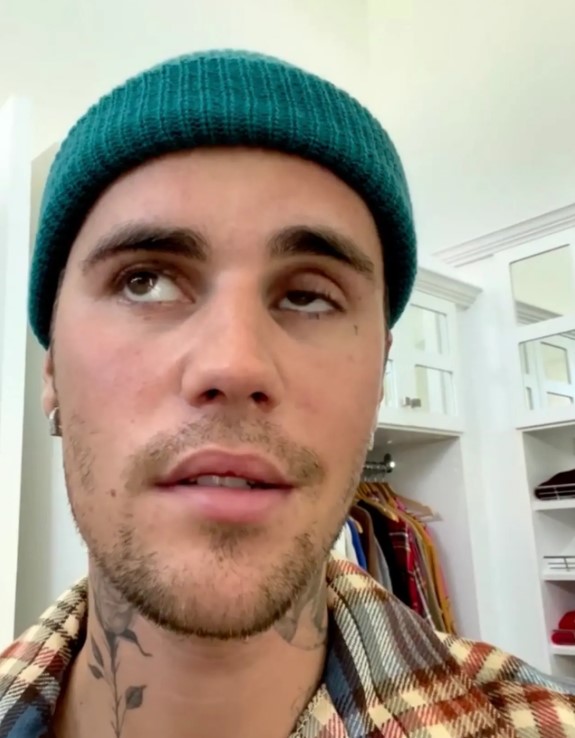 Half of Bieber’s face was paralyzed due to a rare virus. “As you can see, this eye is not blinking. I can’t smile on this side of my face. This nostril will not move. So there’s full paralysis on the side of my face,” the singer had said, announcing his diagnosis with a video. In July, Justin returned to the stage with a performance in Italy.

The announcement has surely come as a major setback for all Justin Bieber fans. Let’s hope the singer recovers well, and we see him back on stage soon.