After making the world groove to his songs, Justin Bieber is all set to make the world’s drinking water more sustainable. Bieber and Micah Cravalho launched the clean water company called Generosity at the Qatar World Cup. 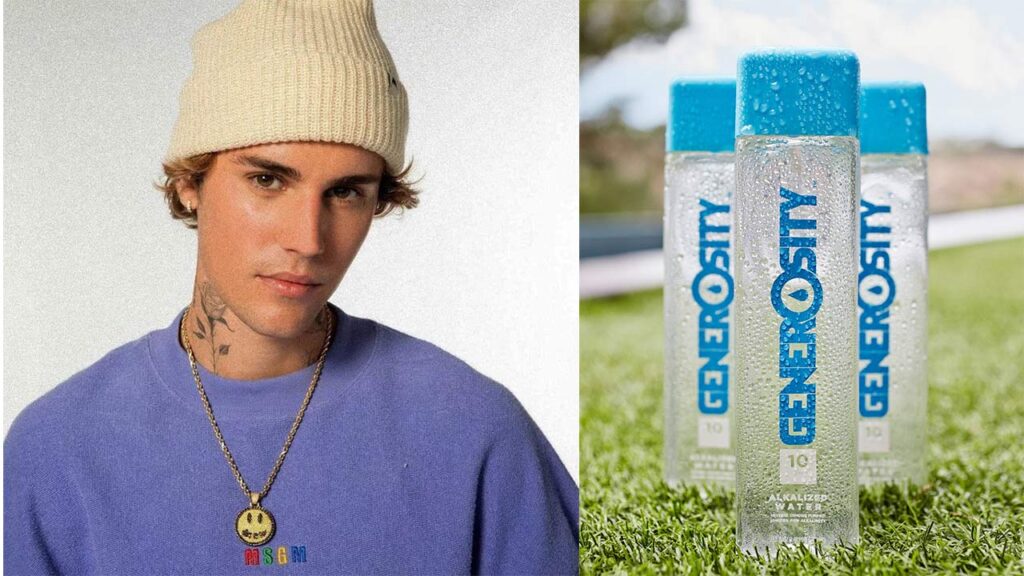 Generosity has been turned into a water technology company that provides premium alkaline water in refillable fountains across the world. Over 150 such fountains were showcased during the FIFA World Cup in Qatar.

Bieber also spoke about the initiative to CNN and said “I want the world to have access to the best water. I also want countries to know how to best protect their people. The overuse of plastic is hurting us, we need to be more sustainable.”

The good thing about this initiative is that the company does not only want to provide the best drinking water but also wants to make it sustainable and reduce single-serve plastic.

The co-founder Cravalho said, “We aspire to be the global leader in water technology, empowering consumers with refillable products as an alternative to single-use packaging.” 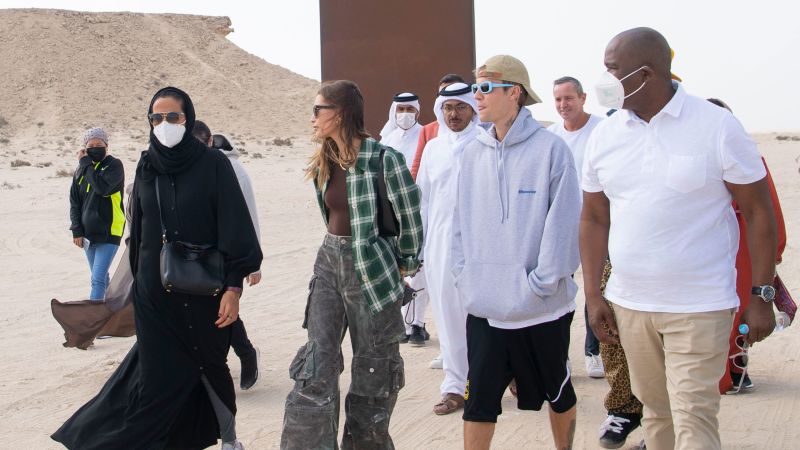 Mayassa released a press statement to talk about the initiative, it said “Having participated in beach clean-up efforts in Qatar for many years, I have witnessed first-hand the effect of pollution on our natural environment.”

She also mentioned that “Through initiatives such as those undertaken by Generosity and the Supreme Committee, and projects such as the FIFA World Cup Qatar 2022 Art water bottles, which bring together the global artistic community to advocate for a more sustainable future, we are all encouraged to play our part during the World Cup and beyond.” 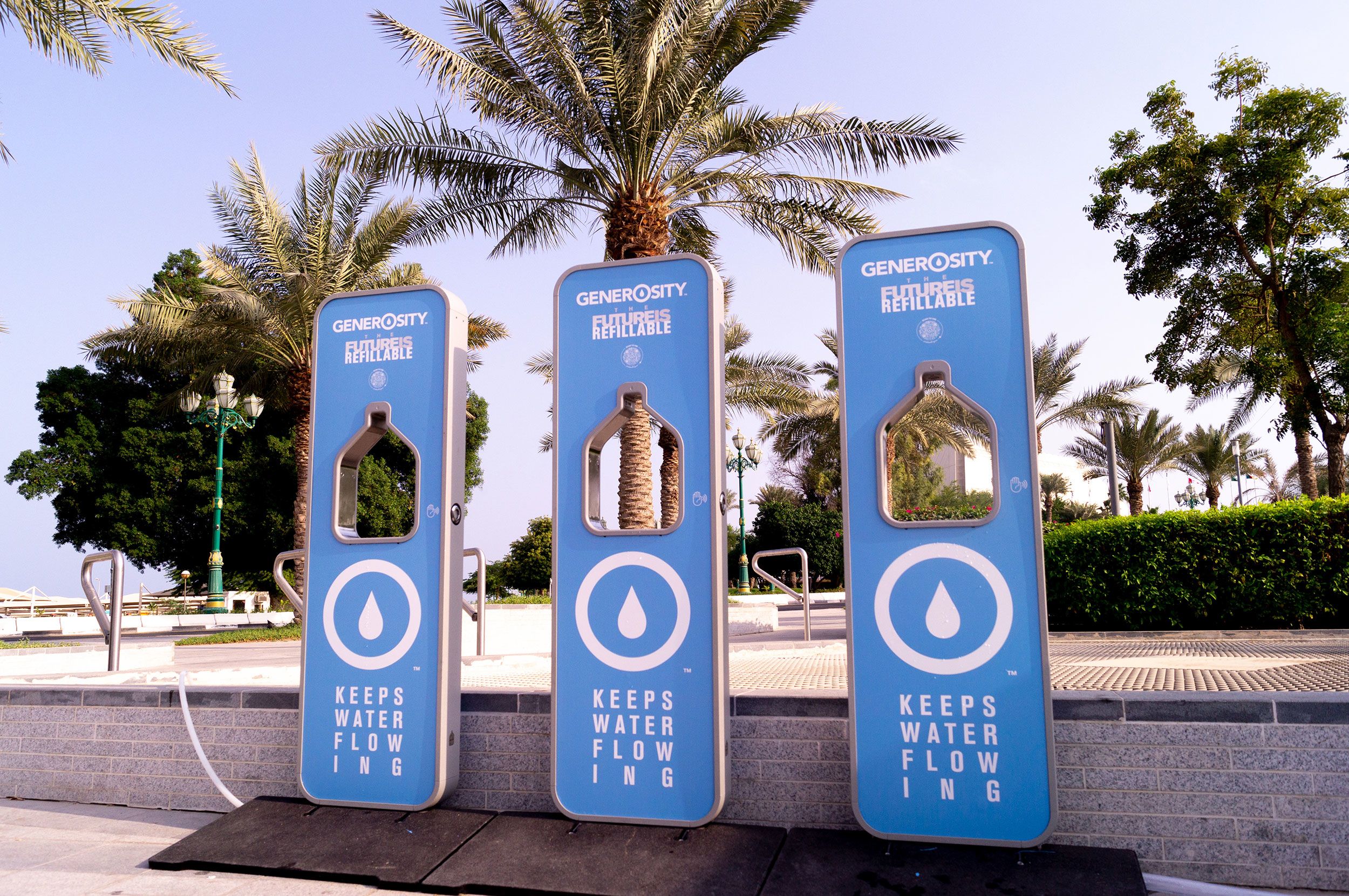 Justin Bieber has always been involved with different organizations that try to better our communities. He has been associated with Pencils of Promise for a long time. It is an initiative that builds schools in third-world countries so that the children have a place to get an education.

In 2020, he collaborated with fellow singer Ariana Grande on the song Stuck With You. Together they raised over $3 million for the First Responders Children Foundation. Bieber has also granted the second-highest number of Make-A-Wish dreams. The organization fulfills one big dream of a really sick child, a lot of the kids wanted to meet Bieber and spend some time with him.

He has granted well over 260 wishes and continues to increase that number. Apart from that, he has given out hundreds of thousands of dollars to different charities and even to fans that needed some financial help during the lockdown.

The latest initiative by Bieber and Micah is a step in the right direction as more and more countries and even major companies are looking for environmentally-friendly alternatives.