Season 5 of the animated science fiction Jurassic World Camp Cretaceous premiered on July 21, 2022. For a few days, spectators have been wondering if another season will be renewed. The series has received a lot of positive feedback from viewers.

The incredible response is due to its animation, characters, and voice talent, though reactions to its character designs and writing were mixed.

This series is about teenagers attending a journey camp on the contrary direction of Isla Nublar and must band together to endure when dinosaurs cause havoc on the mainland. 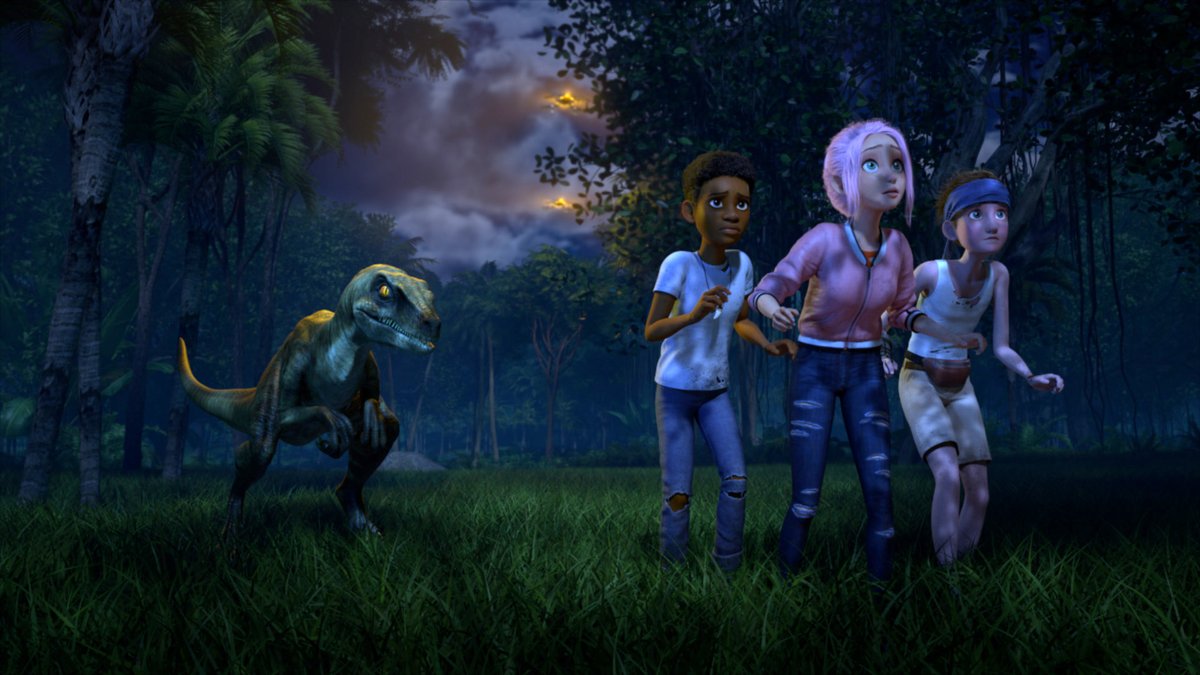 According to viewers, there aren’t many shows that show a little behind the scenes of some movies, and this is incredible. Everything about this screenplay is spectacular, from the art to the animation to the storyline.

The way it played out, with episodes filled with action-packed, never-ending suspense, and several significant moments was nothing short of spectacular and a show that even grown-ups can appreciate. Now let’s dig deeper beyond season 5.

When the second season’s announcement arrived it stated, “The park has closed. The kingdom has fallen. The wait is over.” Unfortunately, Jurassic World: Camp Cretaceous Season 5 was the last season of the series.

Showrunner Scott Kreamer mentioned the conclusion of the series during the fifth season.

“In this final season, our Camp Fam will be challenged like never before. They will face new threats, dinosaurs and otherwise. Relationships will be tested, bonds will be broken, and in some cases, changed forever.

It’s all been leading up to this. Even after everything our heroes have struggled to overcome over the course of the series, the odds against survival have never been greater, the danger has never been more real and the stakes have never been higher.” 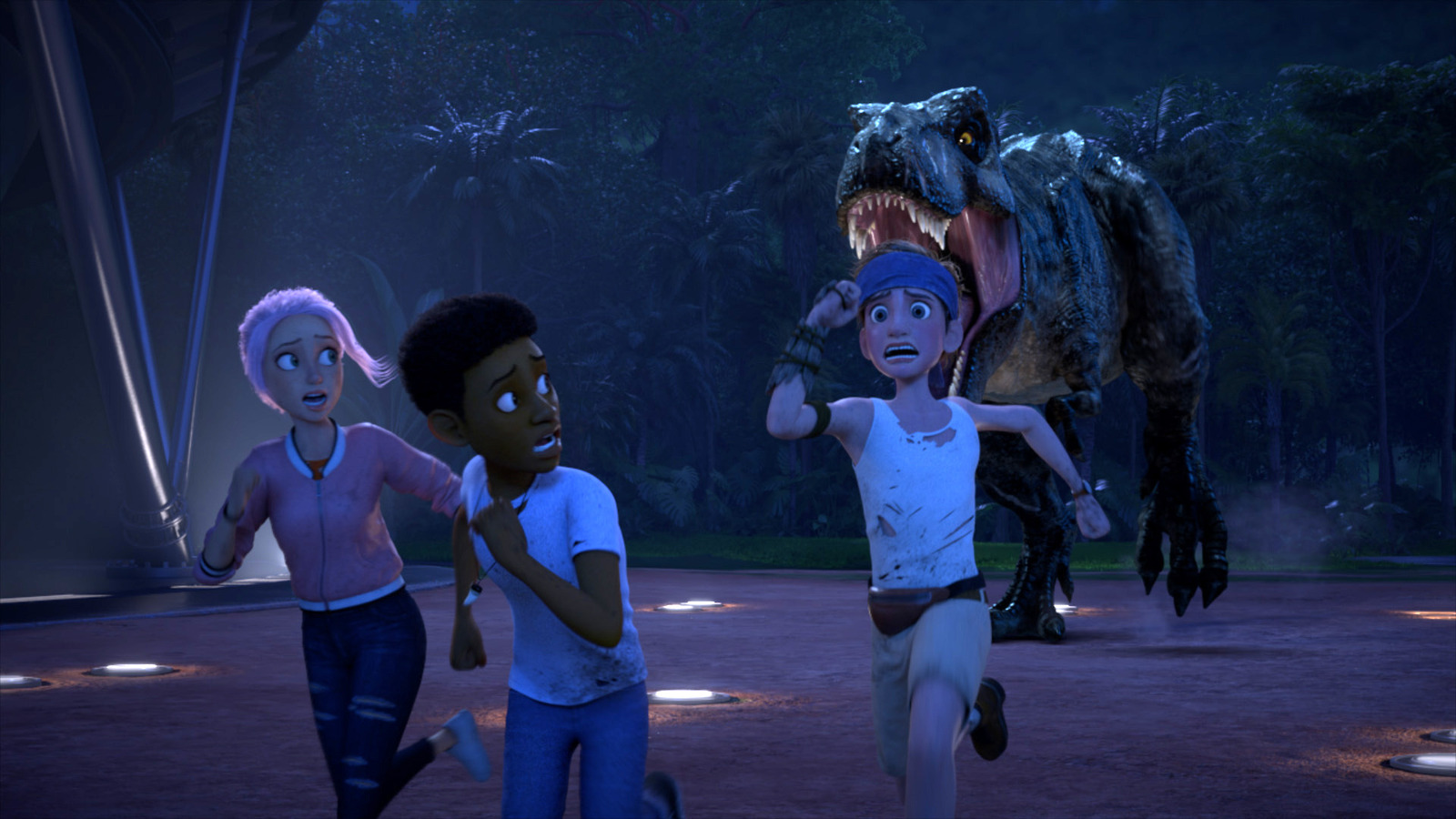 The summary of Jurassic World: Camp Cretaceous season 5 comes to a conclusion with the narrative of the Nublar Six.

The teaser and trailer of the fifth season also teased, “Every journey comes to an end, even if you’re not ready for it… The final season of Jurassic World: Camp Cretaceous arrives on Netflix, July 21.”

Everything We Know About The Expanding Of The Franchise

Despite the fact that the series ended, there have been talks about a Jurassic World: Camp Cretaceous spin-off show.

Brooklyn stated in Jurassic World Camp Cretaceous Season Episode 12, “Yeah, it’s just so weird. Darius, have you heard of the Lockwood Estate? Is it a little way north of you? They’re saying that dinosaurs have somehow…Look, I don’t wanna say any more until I have some real facts. It’s probably just a prank. Just keep your eyes open.”

However, it has not been confirmed whether or not another series will be produced, but we do know that the ending was satisfactory. The danger was palpable, and the character glimpses stood out as well, delivering a number of positive communications about the strength of friendship, team spirit, and having faith in oneself. 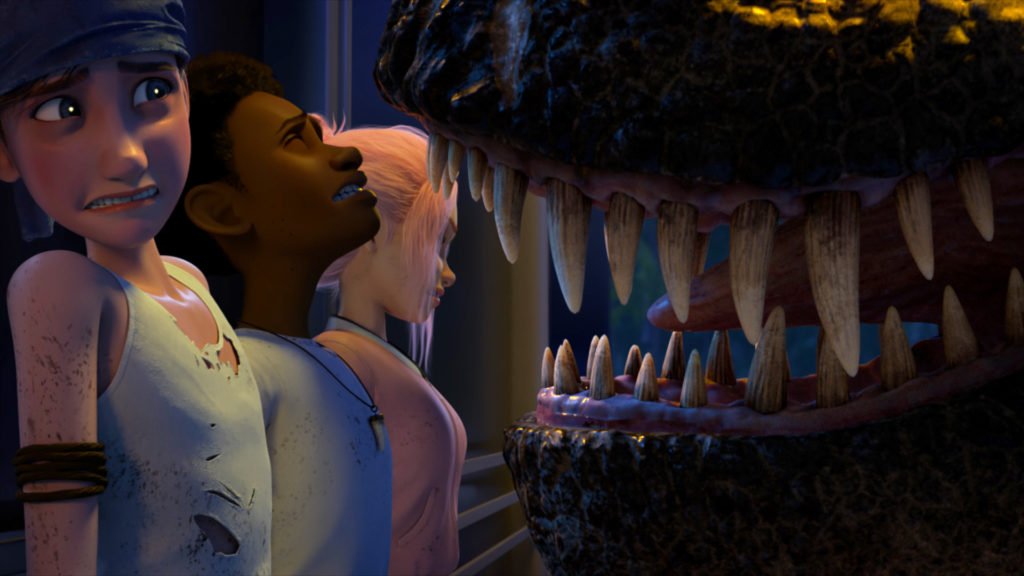 And the audience is eager for more updates on the show. But what are your thoughts on Jurassic World: Camp Cretaceous’ conclusion? Don’t forget to let us know in the comments section below