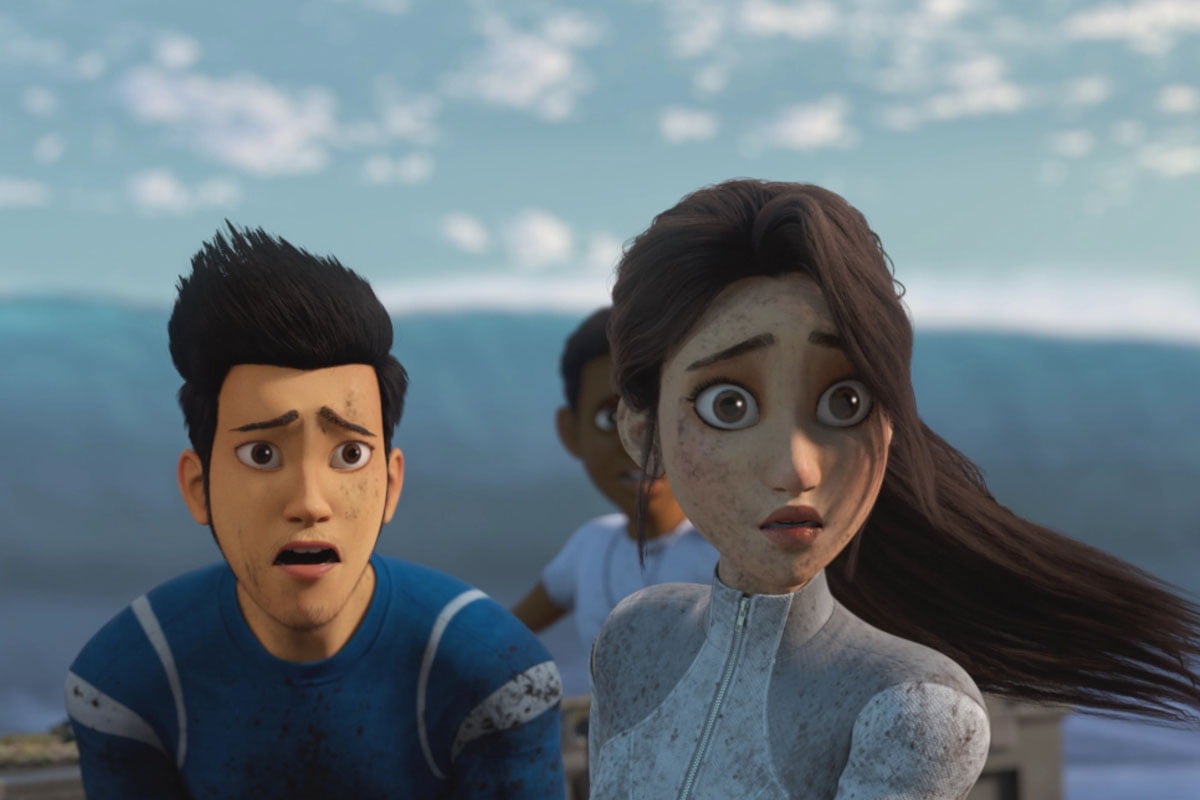 The story line of this animated series centers around a group of teenagers who find themselves trapped on Isla Nublar. After multiple dinosaurs escape their natural habitats. The series received mixed to positive reviews from critics after its first season premiered. With praise for the animation and diverse voice cast but criticism for the show’s character designs and writing.

About the fourth season, Trevorrow hinted a fourth season alongside Kreamer and Raini Rodriguez. Stating, “We do have a beginning, middle, and end for it. We do [have a plan], and there is an ending in sight. Scott and the writers have plotted out a pretty exciting way forward.” 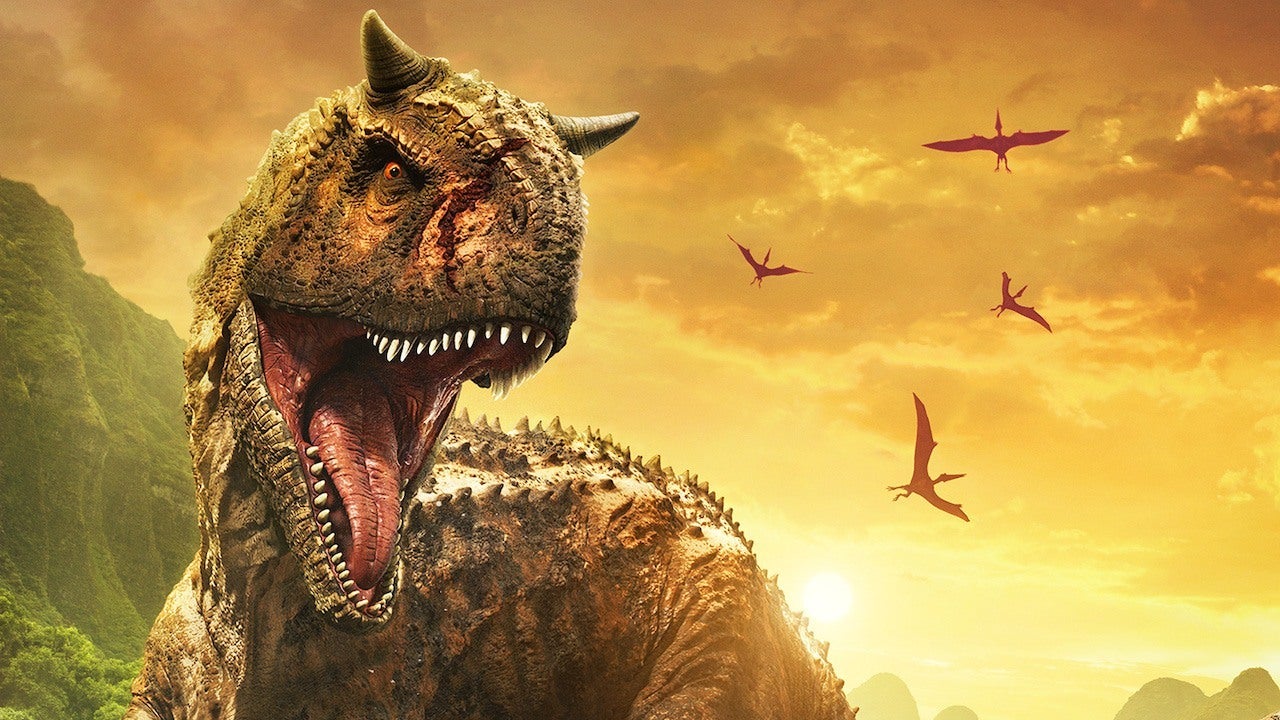 Trevorrow clarified that the show would not include the volcano eruption situation from Fallen Kingdom and said that, “If we are able to tell the whole story that we have plotted out here, that the writers have built, it will really give us a chance to go into some really new spaces that are a real departure from the movies.” Well, it was confirmed that we will definitely get another Season. But who could have predicted it would arrive so quickly? Want to know everything? Keep reading!

According to an announcement released by DreamWorks Animation, Season 4 of the Jurassic World Camp Cretaceous now has a launch date. It was recently confirmed that the fourth season will be released on December 3, 2021. Yes, the date is pretty near and we will again get to see amazing adventures of this animated series. Well, it was announced on several social media platforms, as evidenced by the tweet below.

The season 4 will accompany 6 youngsters as they resume their experiences at the namesake summer program. To withstand the assault of dinosaurs that have taken up residence on the island, the youngsters will have to work united. 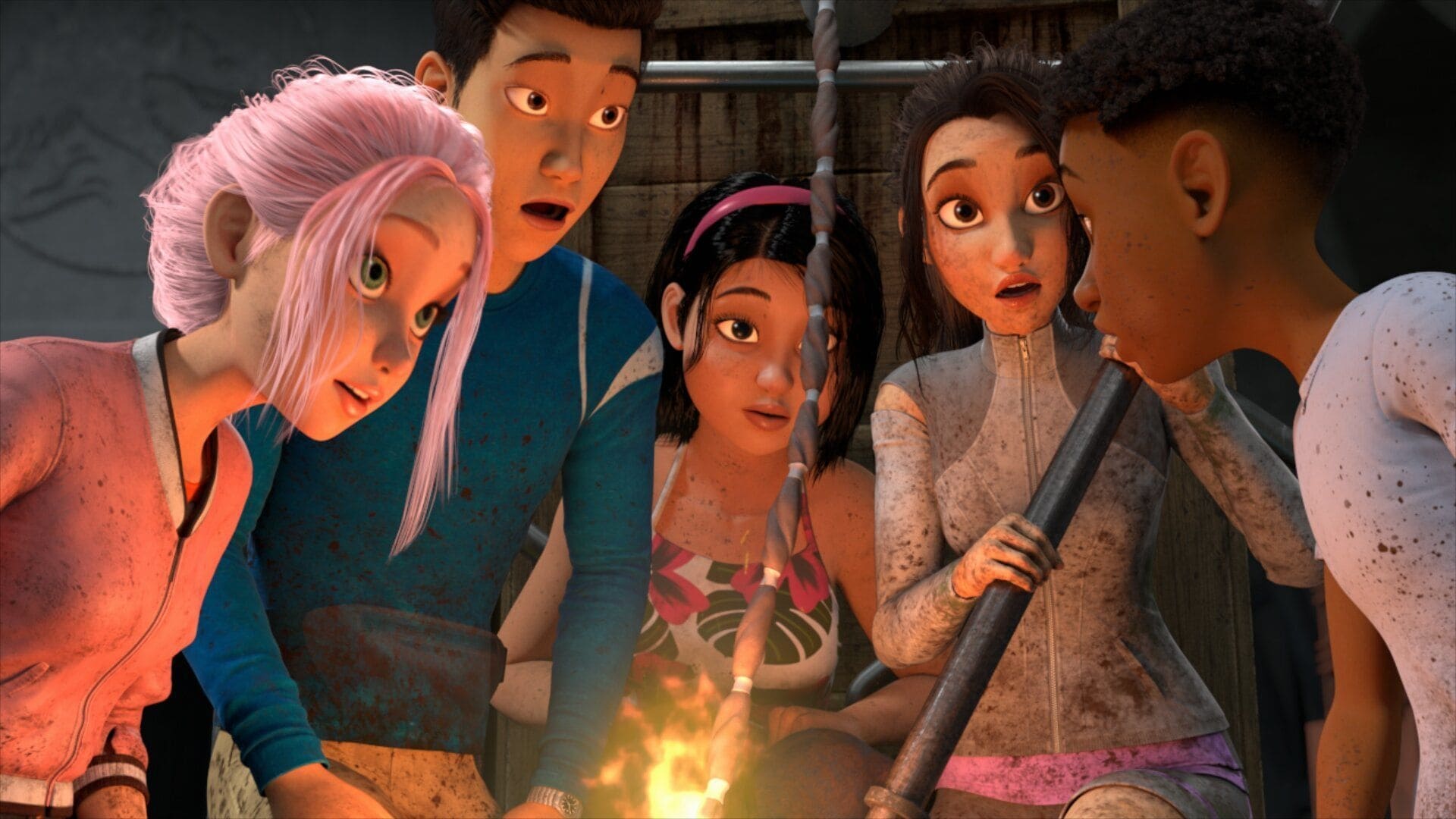 The announcement of the release date was followed by a cinematic poster featuring a misty island environment. Which was uploaded by DreamWorks Animation’s Twitter profile. Well, what does this announcement tell us about the upcoming synopsis? Actually a lot! In the upcoming season 4, DreamWorks has suggested that a ‘new island awaits.’

This indicates that in the upcoming season, the group of teenagers will have to survive on an unfamiliar, but likely more deadly, island. And they’ve to bound together to survive. More adventure, more fun! Stay with us, for more updates.