Jumanji 4: Release Date, Cast, and Everything Else

If the title doesn’t excite you, you gotta read that again because Jumanji 4 is on its way to add to the excitement.

The movie questions, are you ready to roll the dice and play the game again?

It goes without saying that Jumanji 3 was a successful bang-on hit. The whole Jumanji franchise has been a superhit and a success story for Sony Pictures and well, the fourth one is on its way. Jumanji: The Next Level was a massive blockbuster and was no exception to the hint we all received about the money it is gonna be making. Speaking in terms of worldwide, the movie made over $800.1 million compared to the budget which only tailed at $125-132 million.

Obviously, looking at such giant numbers, we could already expect an upcoming sequel, no? 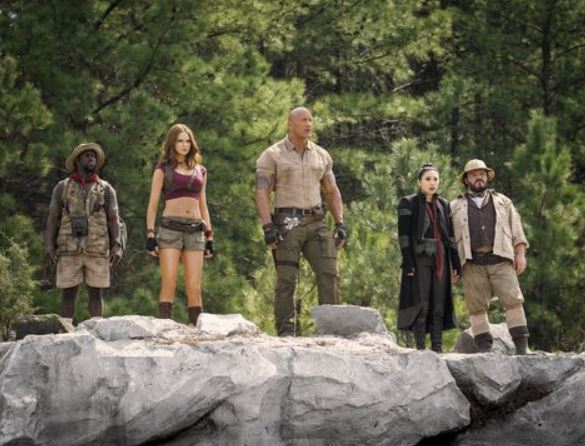 Depending on how you consider it, Jumanji 3 or 4, is set to take its place. Regular counts, make the upcoming one as Jumanji 4. However, for Jake Kasdan, the upcoming sequel is Jumanji 3.

Anywho, at least a sequel is coming and that calls for celebration and yes, surely, details!

Jumanji 4 – Is the Release Date Out?

Speaking of Jumanji: Welcome to the Jungle and Jumanji: The Next Level, both saw releases within a gap of two years.

Statistically, this release could be around December 2021. It has been two years since the success bells of the last Jumanji and we have words from Karen Gillan, also known for her character name as Ruby Roundhouse who said ”“nobody has spoken to me” followed by she “doesn’t know anything” whether a sequel is in place.

The movie currently is in its initial stage where the development has just begun. In the month of April 2020, there was a statement from Kasdan that read –  “We’re just starting to talk about all of that, and the truth is we’ve barely started [on the film],” 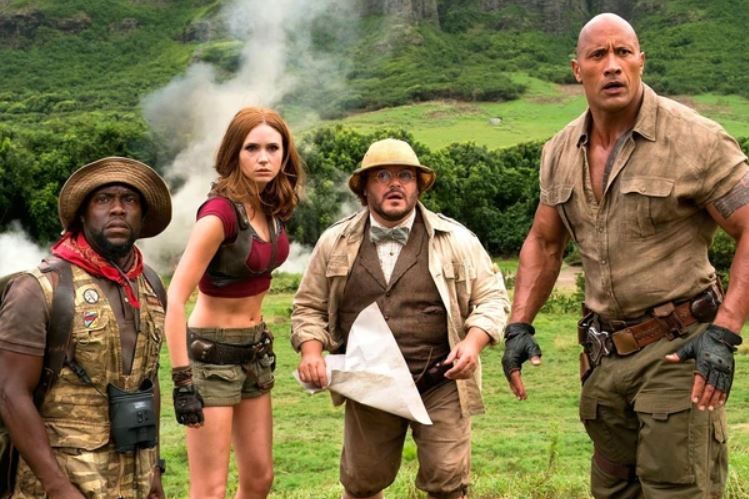 “We were just getting into the conversation before this global calamity and we will re-engage it as soon as everybody’s settled. We all love working together and we’ve loved making these.”

Well, let’s hope there is a date out soon.

Dwayne Johnson has definitely been a star of the current release and also the co-actors which include Karen Gillan, Jack Black, and Kevin Hart.

Therefore, hoping them to make a comeback sounds just about right, don’t you agree?

Moreover, the teen version of the cast which includes  Alex Wolff as Spencer, Morgan Turner, Martha, Ser’Darius Blain as Fridge, and Madison Iseman as Bethany are also on the list of our expected characters. 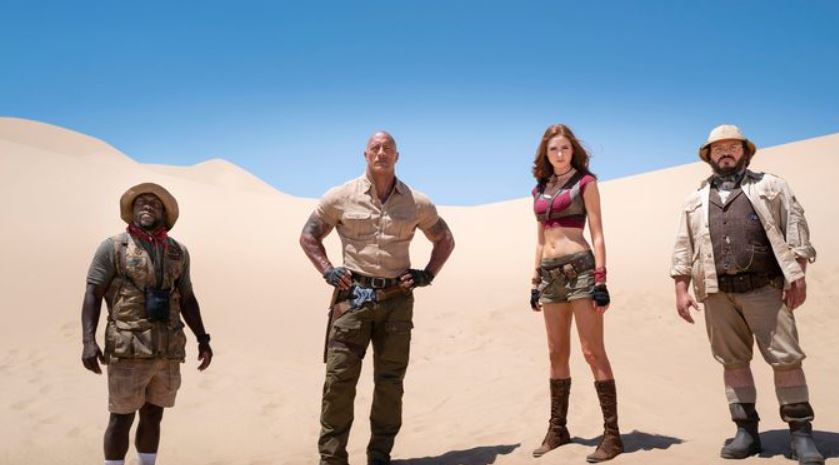 Be ready for surprises and to see Nick Jonas making a possible comeback. Thus, ruling out the possibility won’t go really well.

Hold on and we will have deets soon for ya!